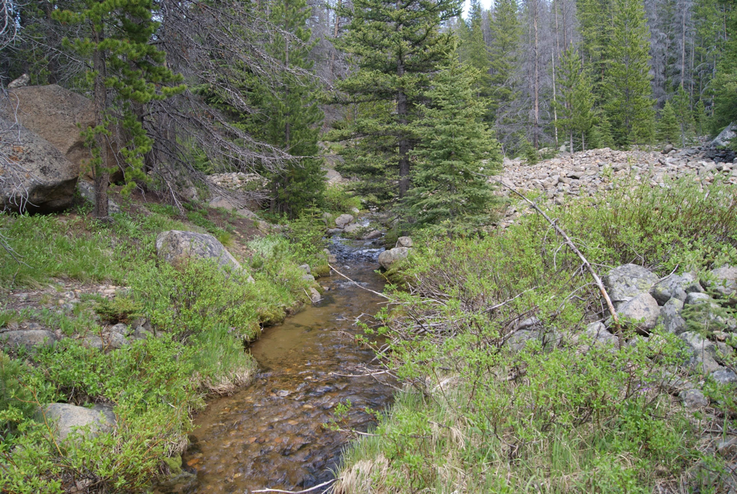 •Commodities: Gold
• Claim designation: un-patented placer
• Size: 20 acres
• Location: Jefferson county, Montana
​•Financing available
•Direct purchase discounts available
The Yorkshire mineral property is a 20 acre placer operation in the historic Basin mining district of Jefferson county, Montana.
Featuring workings from a ground-sluice operation on the upper bench gravels of Basin creek, annual water flow and excellent access.
Original workings are estimated between the late 1900's and early 1930's, though the district has been active since the late 1800's, with intermittent work during the 1970's and 1980's.

The Basin Creek district south of Butte is generally considered a sub-district of the Highland district. In 1868, a 600 pound boulder of float gold ore was found on upper Basin Creek. This was larger than any similar float ore found in Montana. The discovery set off a rush to the area as miners tried in vain to locate the source of the rich boulder.

Gold deposits are located in the bench gravel deposits, stream level gravels and on bedrock.

Primary workings consist of a series of ground sluices built into the upper bench deposits, as well as secondary workings in the creek level gravels.

Ground-sluicing also known as booming consists in digging a ditch, either by hand or by the use of a stream of water, which is cut down to bed-rock. If the bed-rock is smooth, boulders and stones are thrown in, often very irregularly, while in other cases they are carefully placed on edge with the upper edge inclined slightly upstream.
After the ditch or ground-sluice has been made and prepared with riffles, the work of washing is begun; all of the water and gravel passing through the sluice to the waste bank.
​ Where bedrock or other conditions do not allow the scenario above, a wooden sluice box with riffles is placed at the lower end of the workings to catch and process the gravels.

Large quantities of material are shoveled from the sides into the ditch. As the face of the bank recedes the sluice is advanced thus maintaining the same relative position between the two. Many of these sluices may be in close proximity, each having an independent discharge, or several and possibly all may feed one large sluice, which may be a ground-sluice or wooden sluice, in either case provided with some sort of riffles. At the end of the process, the sluice is cleaned, or the stones are removed and the concentrated material collected at the bottom is taken out and put through a rocker or gold pan.

Booming has had quite extended application in a number of localities in the United States, especially in California and at a later date in Oregon. It was used before the discovery of America, being described by Pliny as a process extensively employed in Spain before the Christian era. It was used to a limited extent in Alaska owing to comparatively slight grades and the disposition of tailings.
Booming was introduced to California from Georgia. The dry bars of the rivers that were easy of access at low water, were first worked out. The lower 'bench gravel' was then worked by 'long tom' and other sluices, booming, and gouging.

The secluded area is easily accessible with most vehicles and all 4x4 vehicles.
A level staging and camping area is available adjacent to the creek.
​ 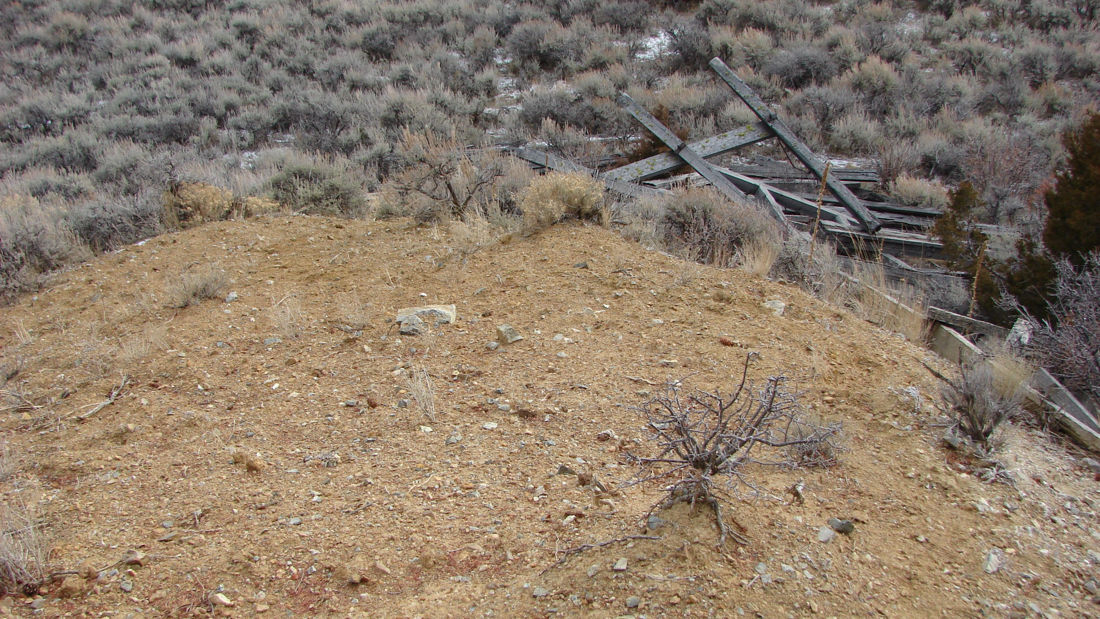 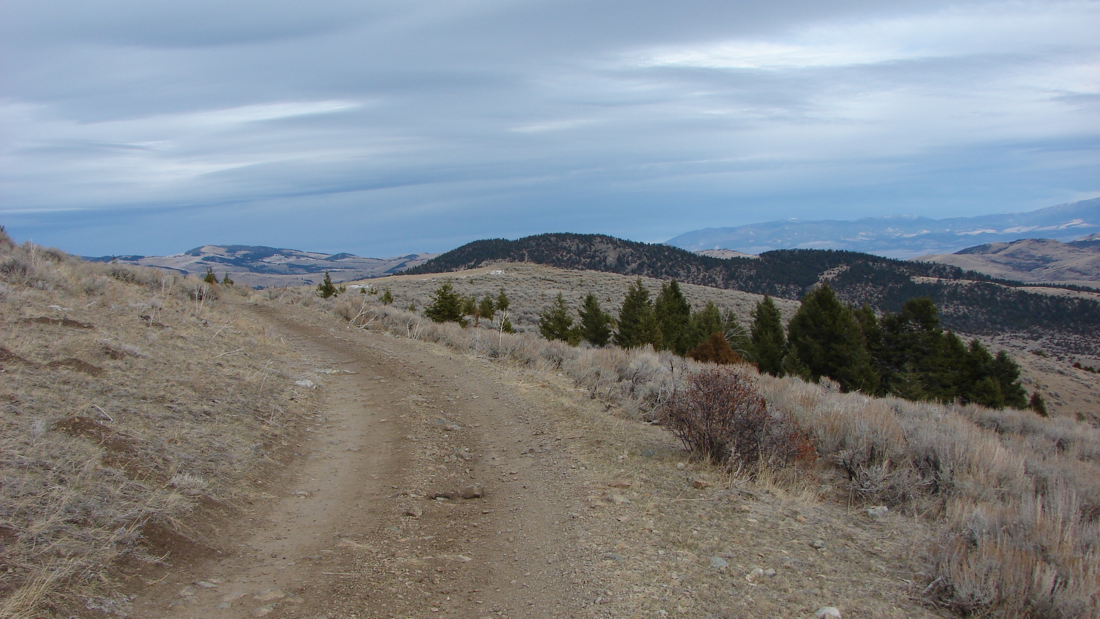 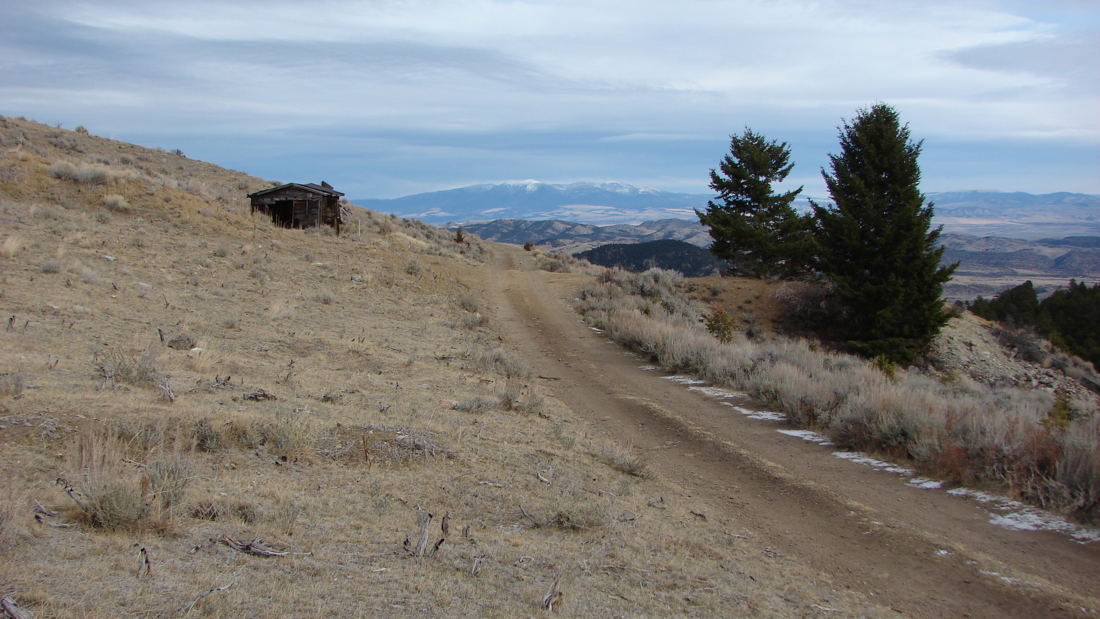 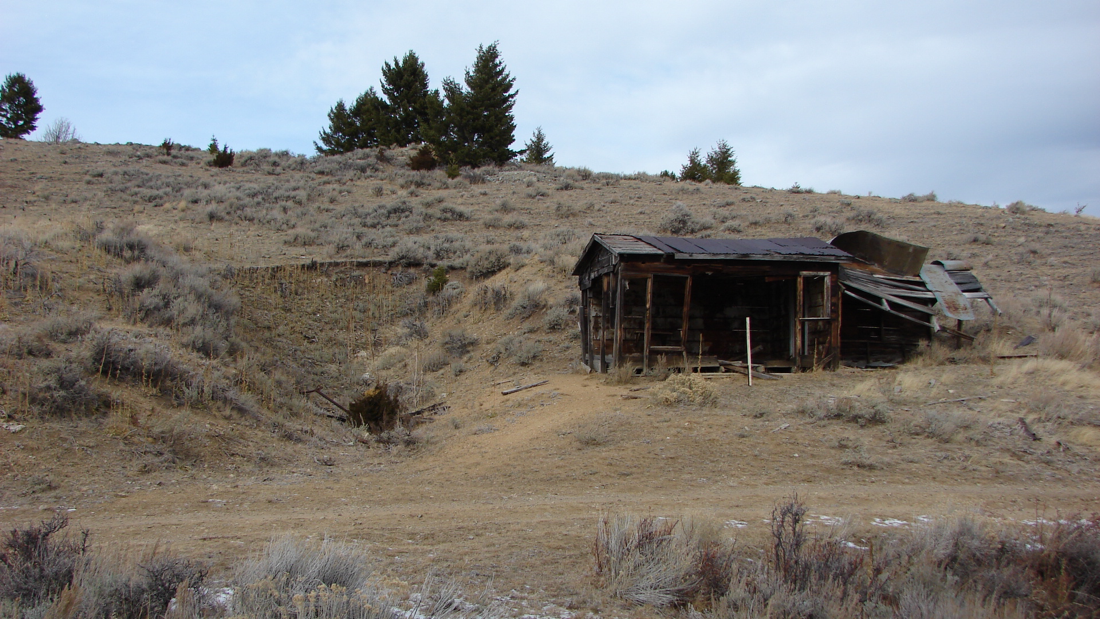 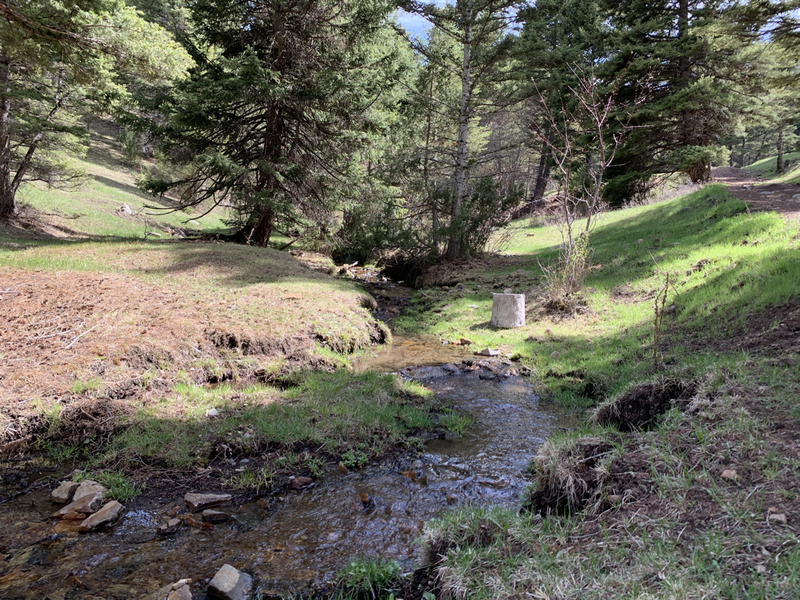 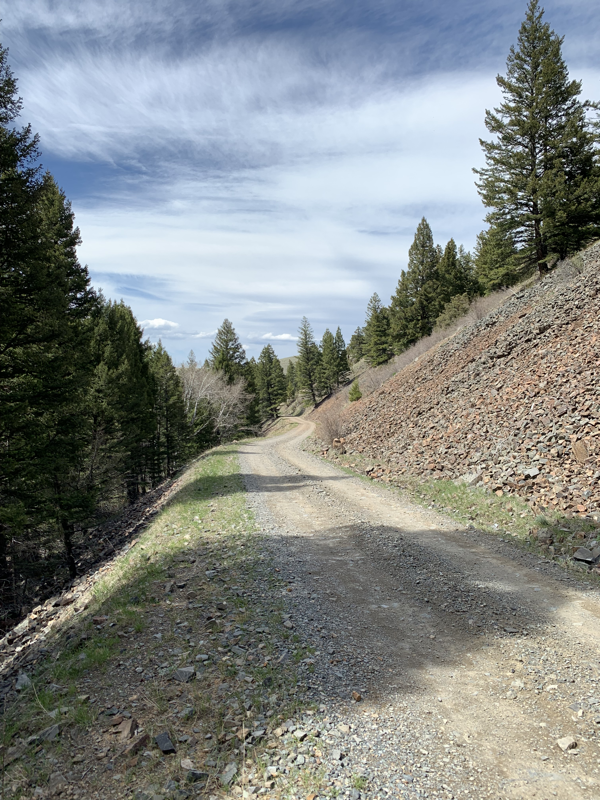 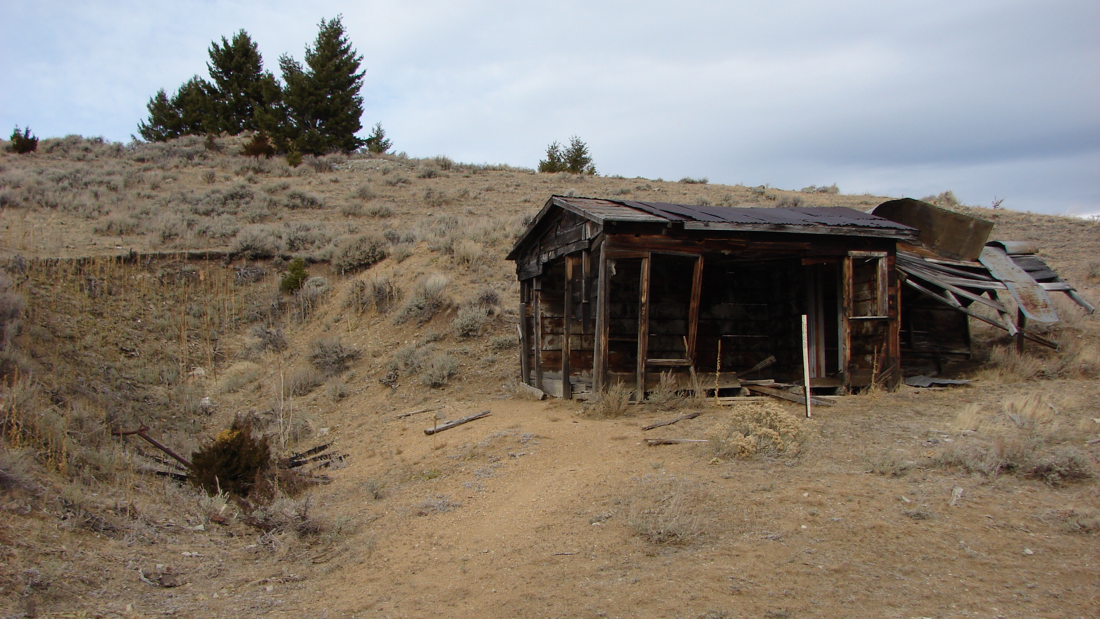 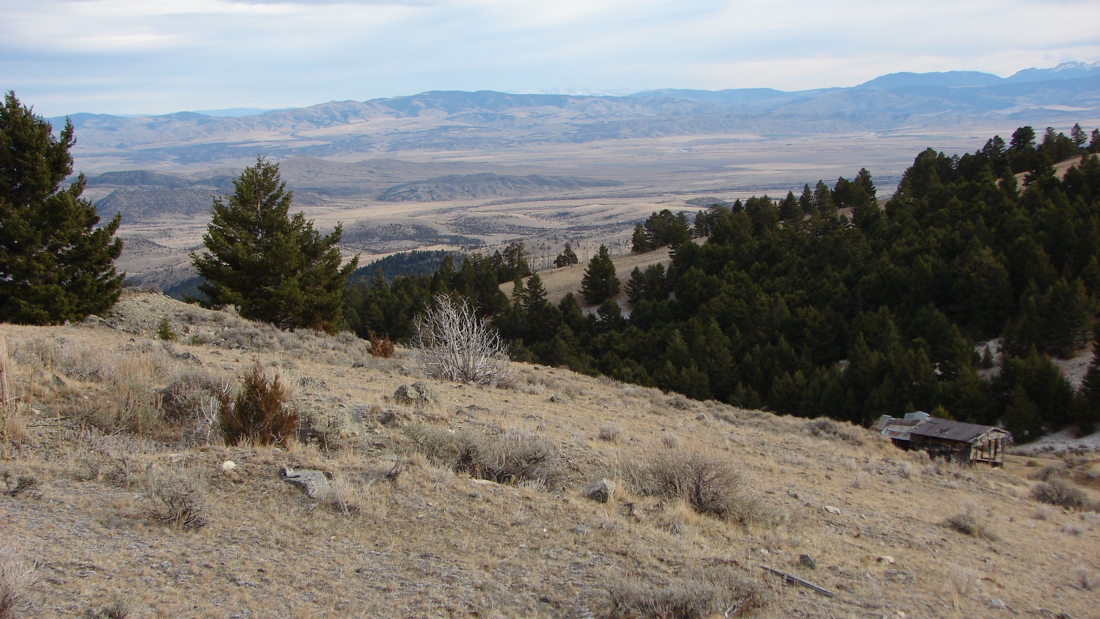 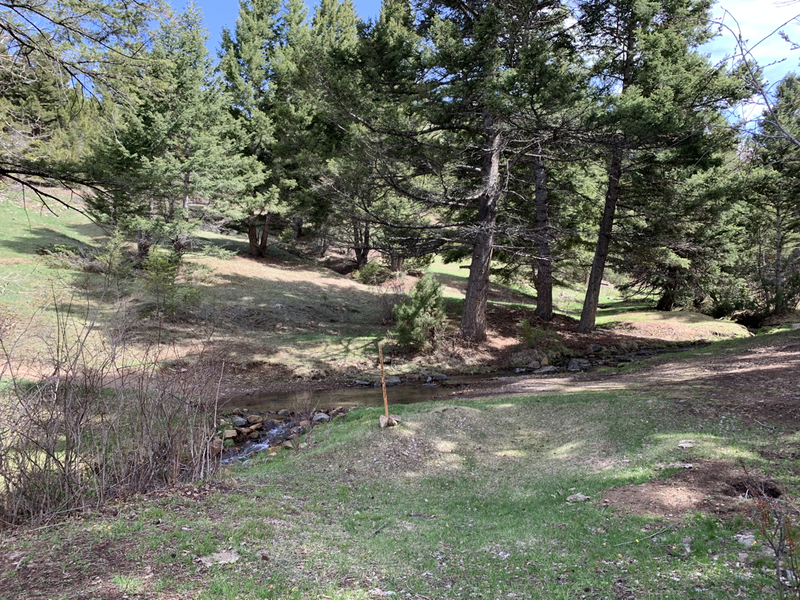 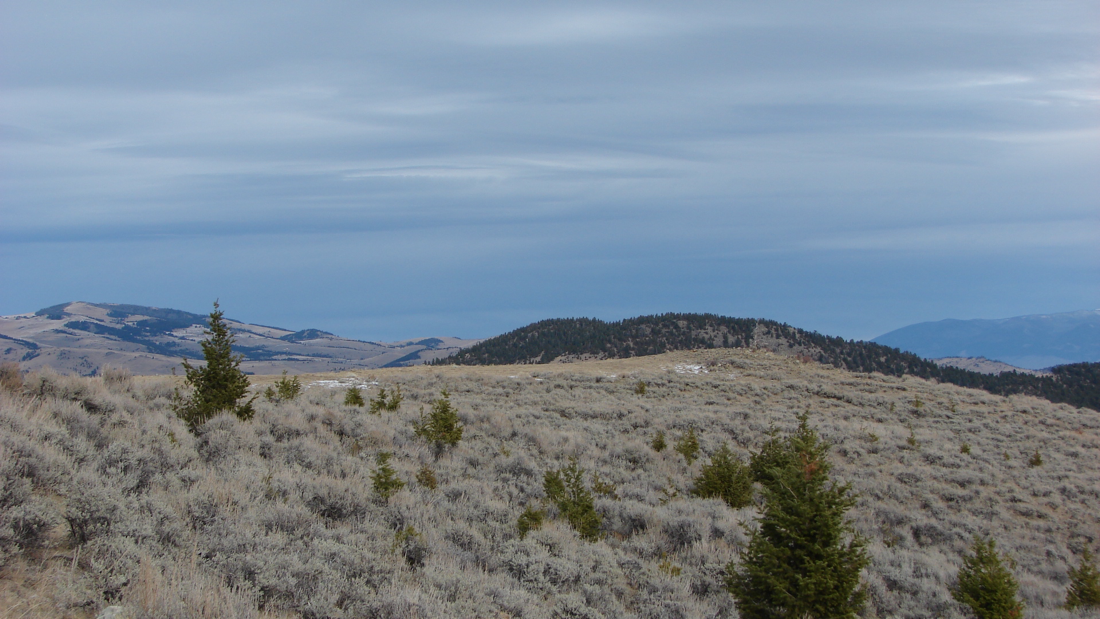 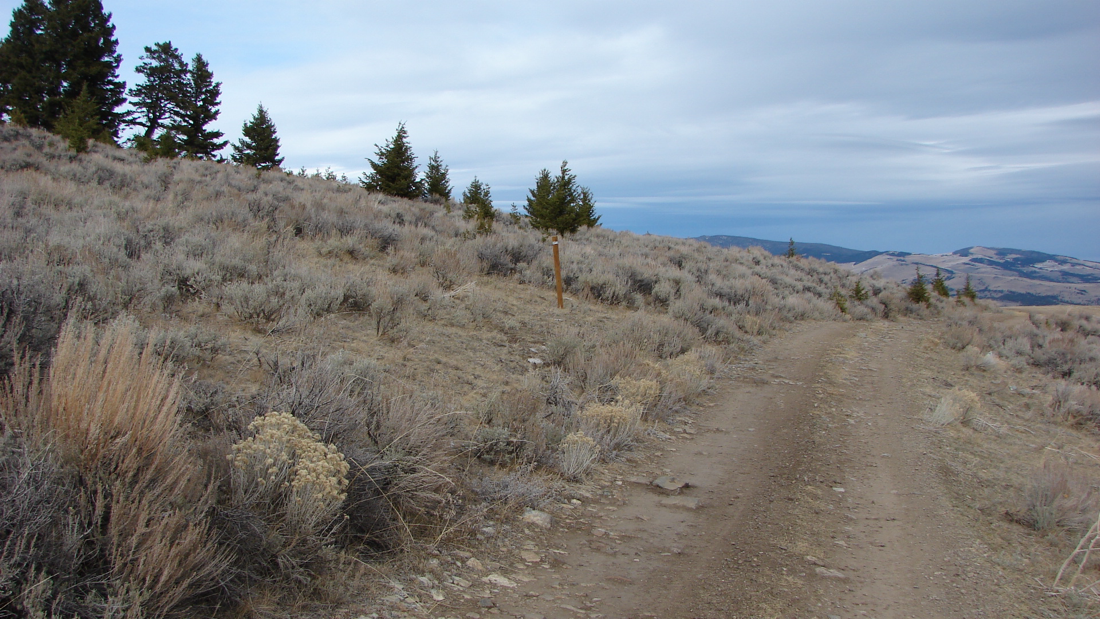 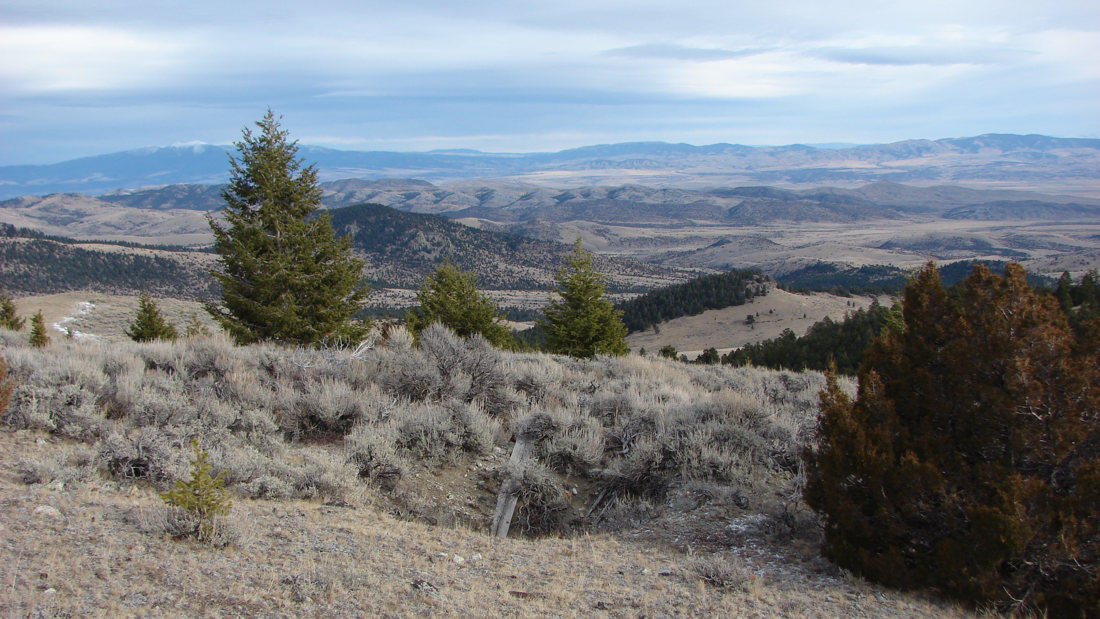