The Treasure Hill
​Mine 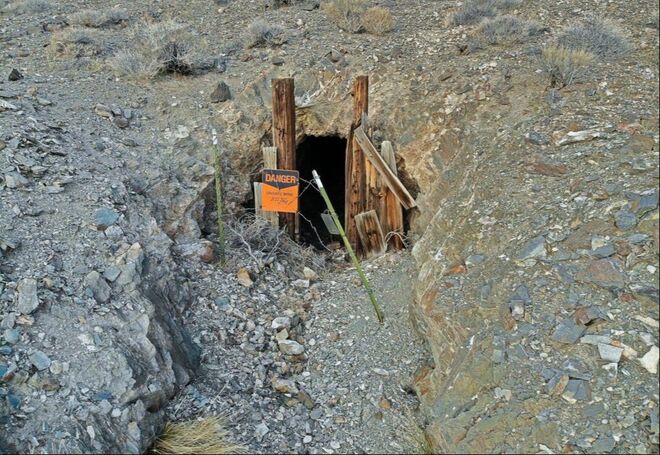 The Yerington mining district is located southeast of Reno Nevada, with documentation of Gold, Silver, Copper, and Zinc deposits.
With the first discoveries in 1865, there Was Little Production until 1912 after a smelter and connecting railroad were built. By 1939 the district had produced over 52,600 tons of Copper had been produced from ore estimated to average 2% Cu (Copper).

Yerington is considered by the USGS to be one of the largest porphyry-related metal camps in the world.
From 1953 through 1996, the Yerington district produced 1.75 billion pounds of copper metal from 162 million tons of ore. The district also produced more than 11,450 kilograms of gold and 164,720 kilograms of silver, equating to a staggering sum of over 8 billion dollars in precious metals at today's prices.

The Treasure Hill Mine has a history of ownership in the 1900s-1980s, though the original deposit was most likely discovered before the 1890s.
The mine is credited for producing Copper for munitions during WW1.

This one-of-a-kind mine presents unique opportunities in three of the most profitable minerals in the economic industry.
Excellent access for any vehicle type and possibility for year-long production with warmer winter weather.

A perfect location for the beginning enthusiast, up to an established mining company. 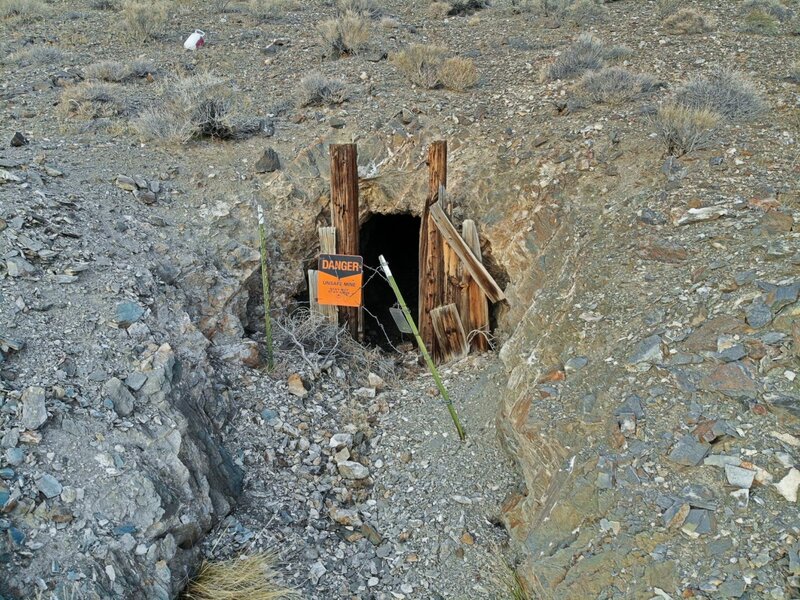 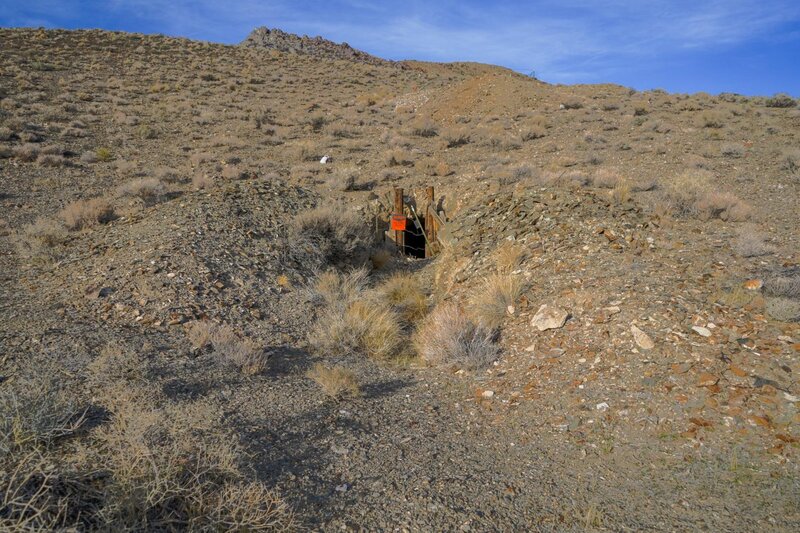 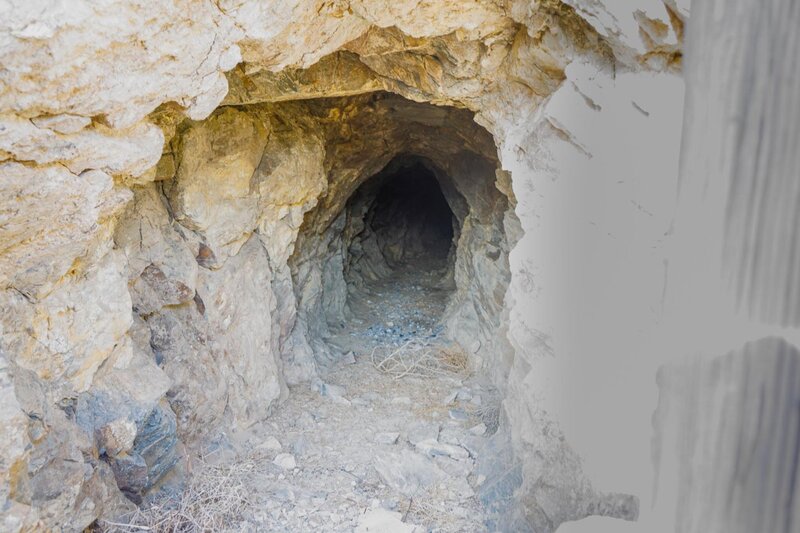 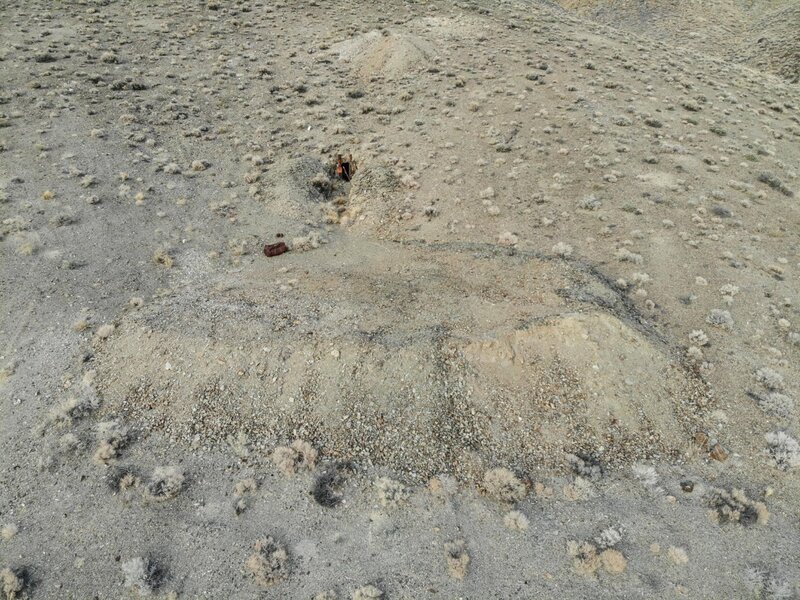 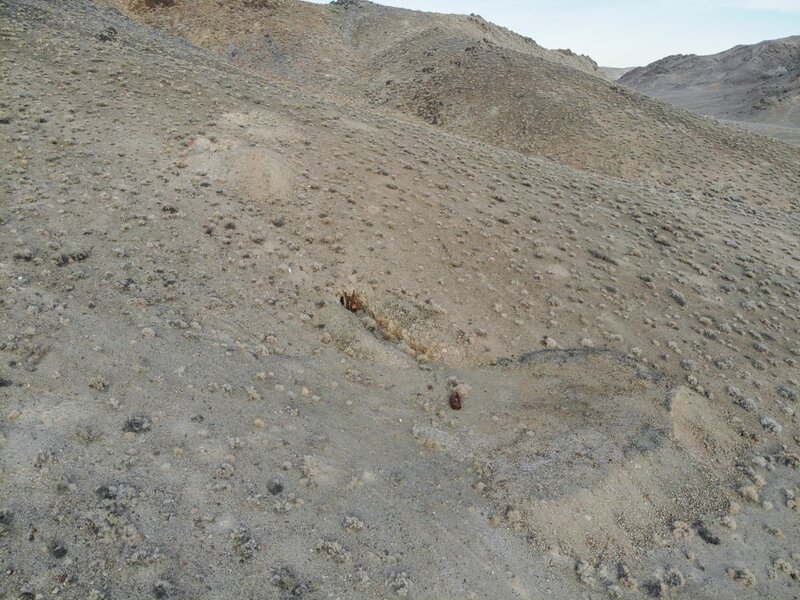 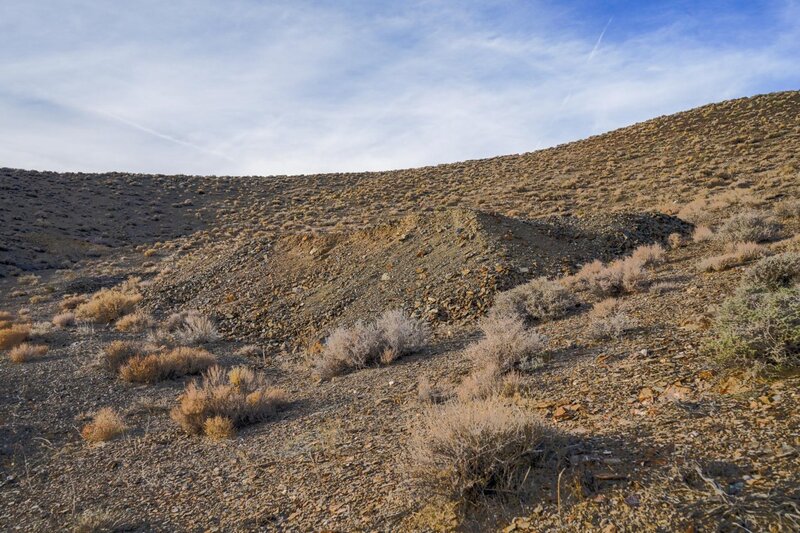 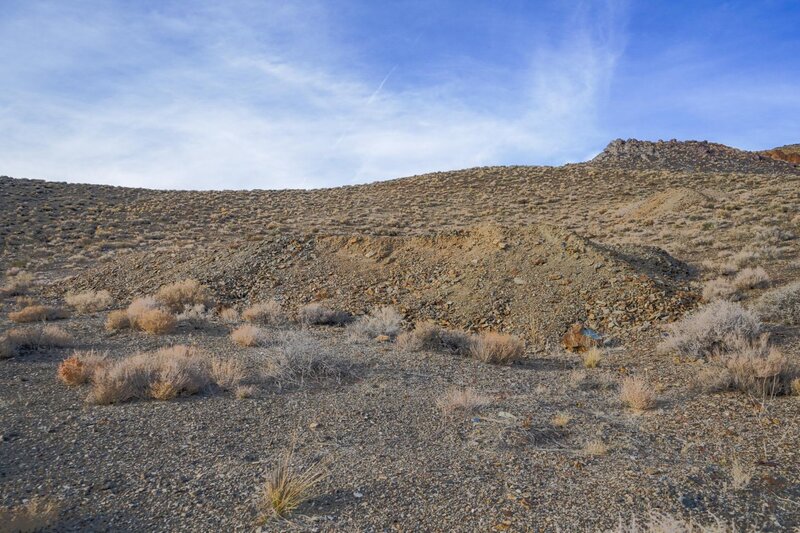 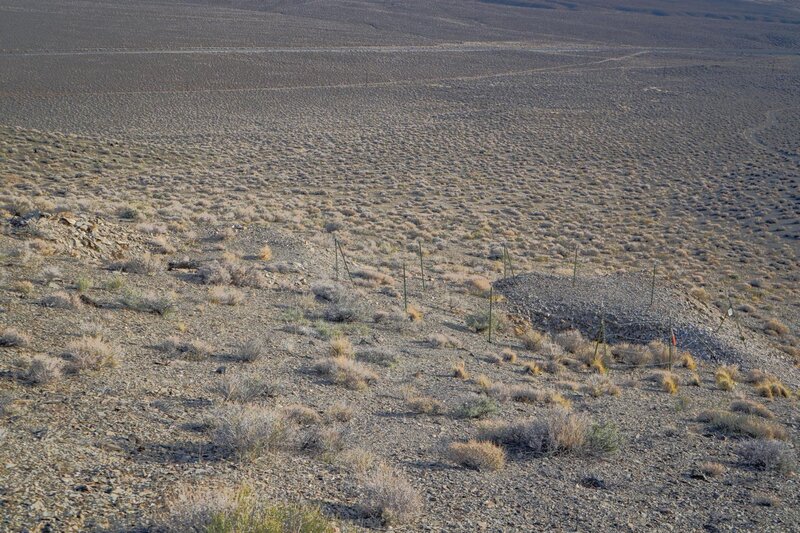 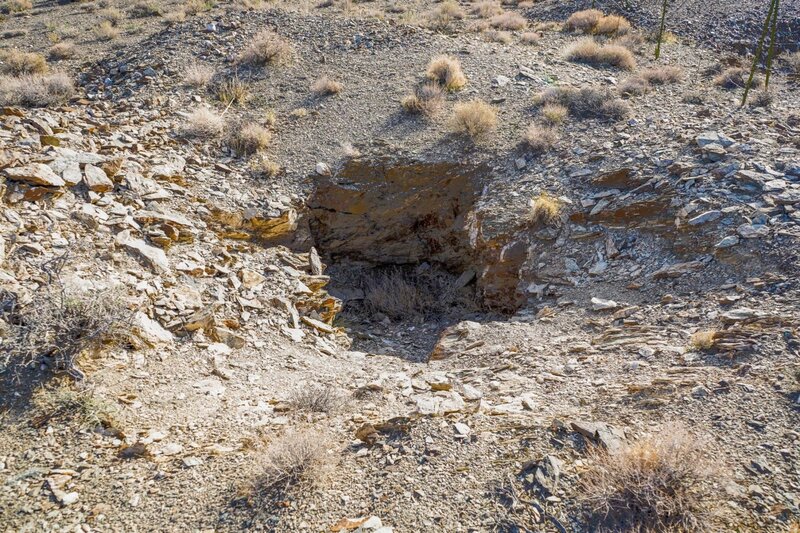 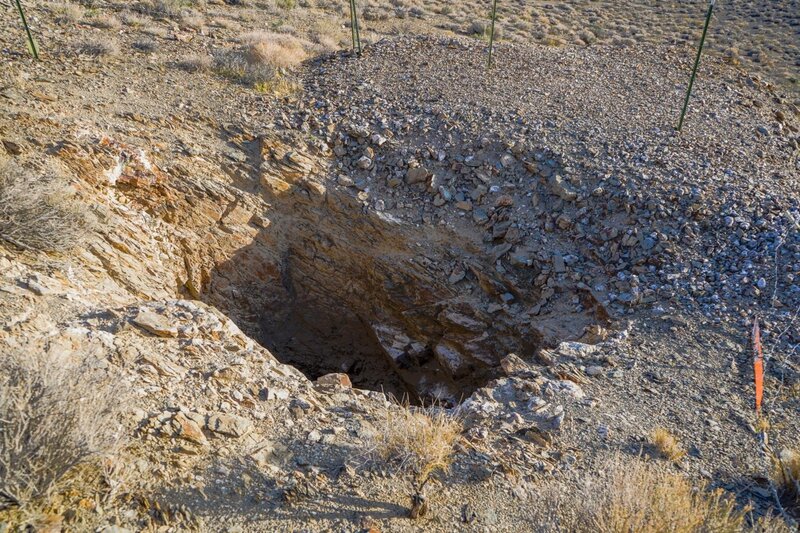 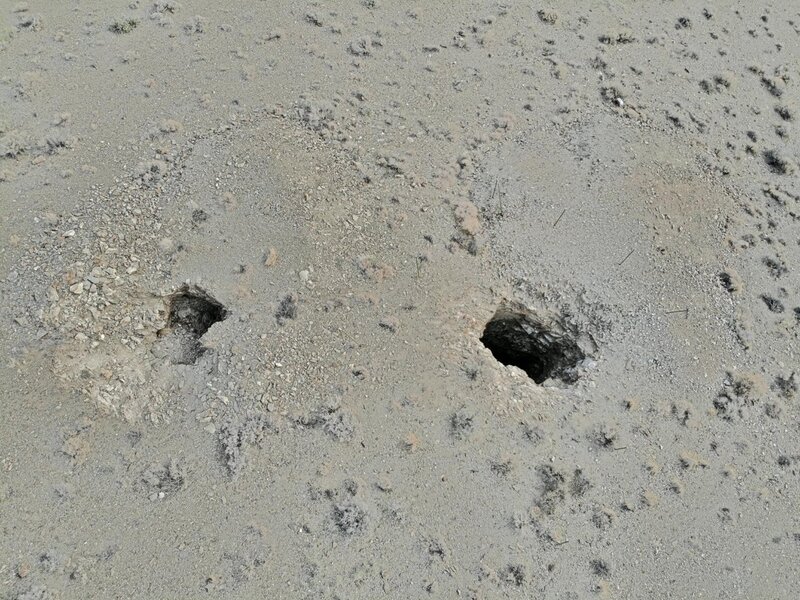 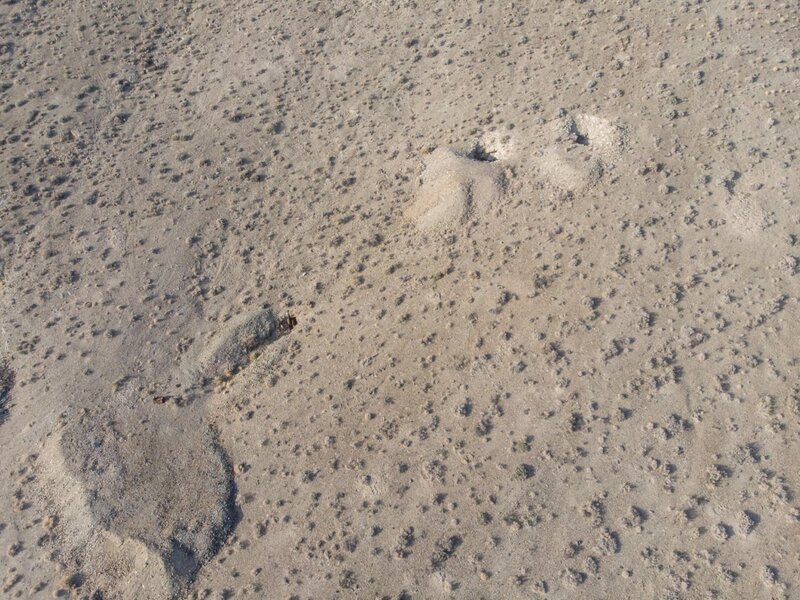 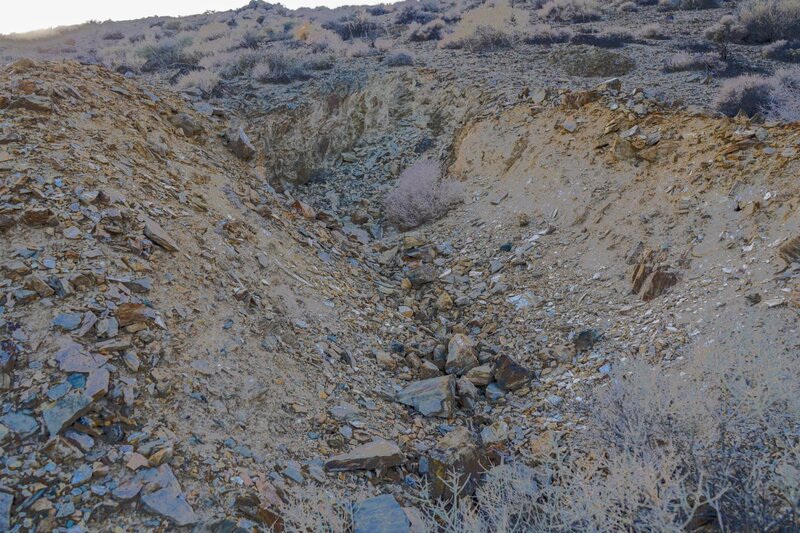 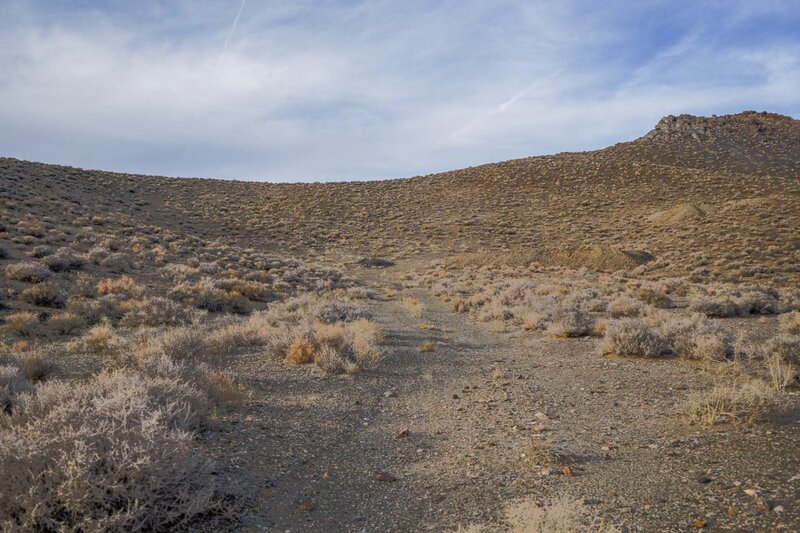 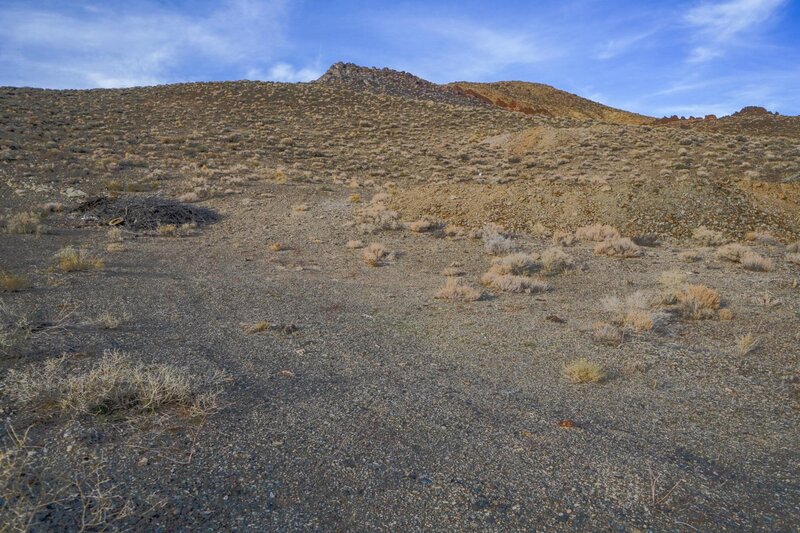 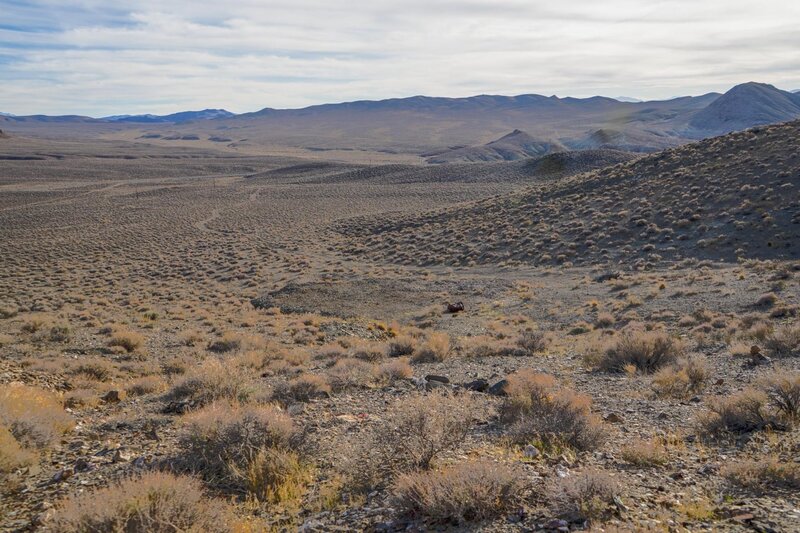 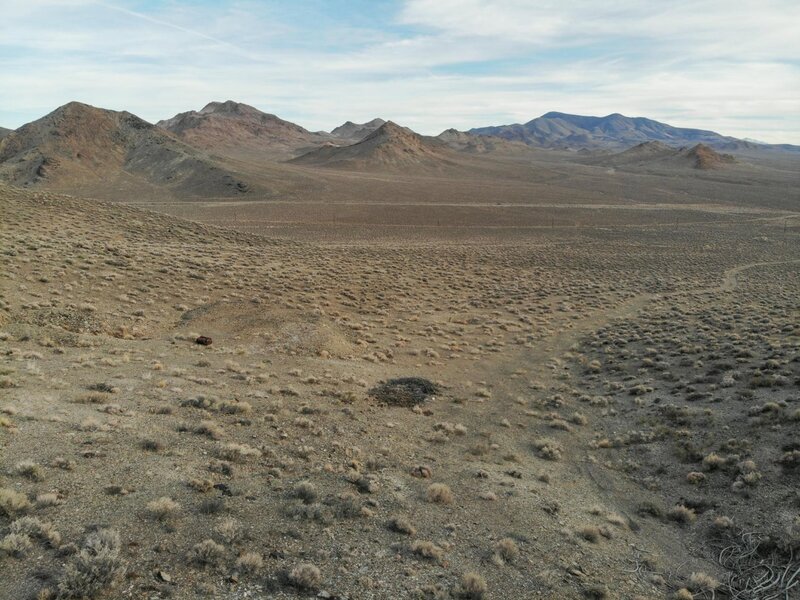 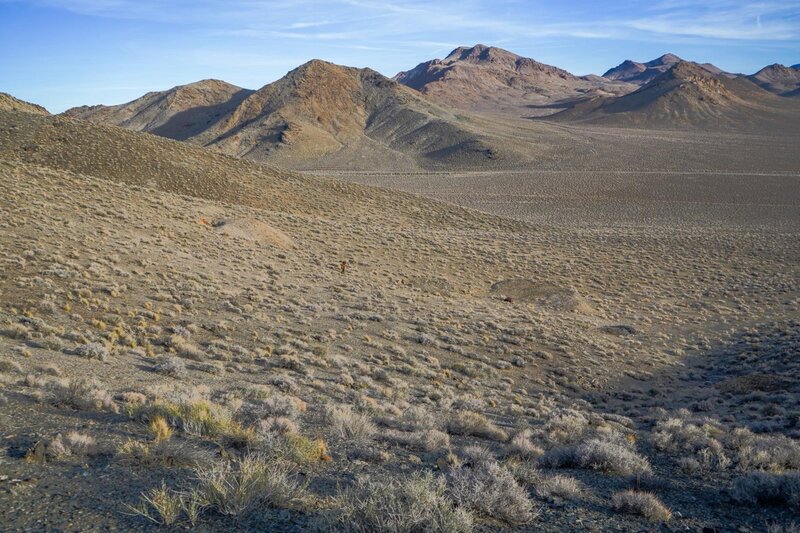 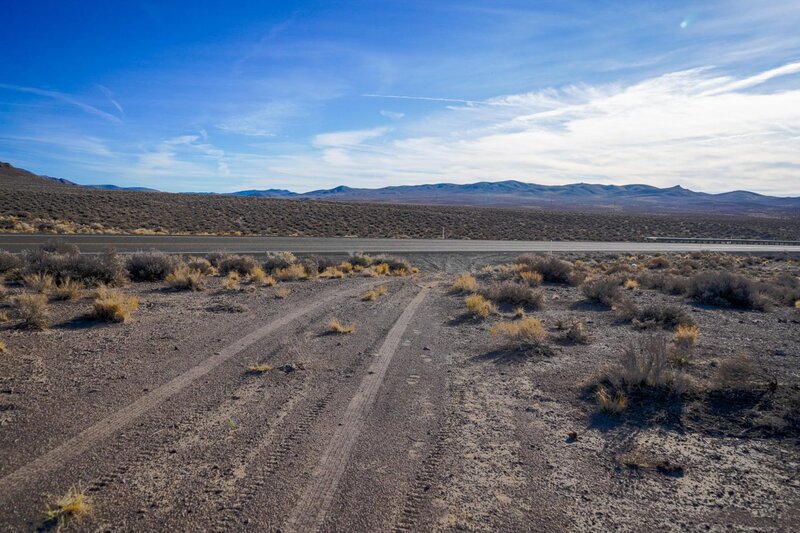 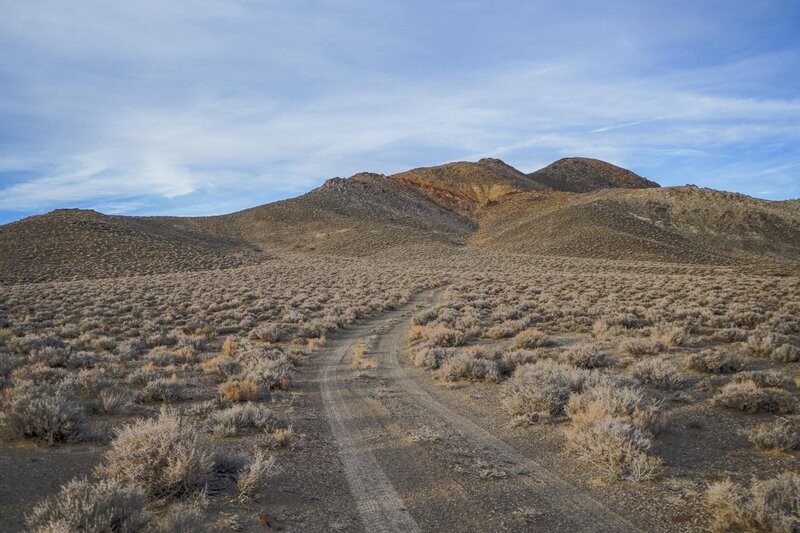 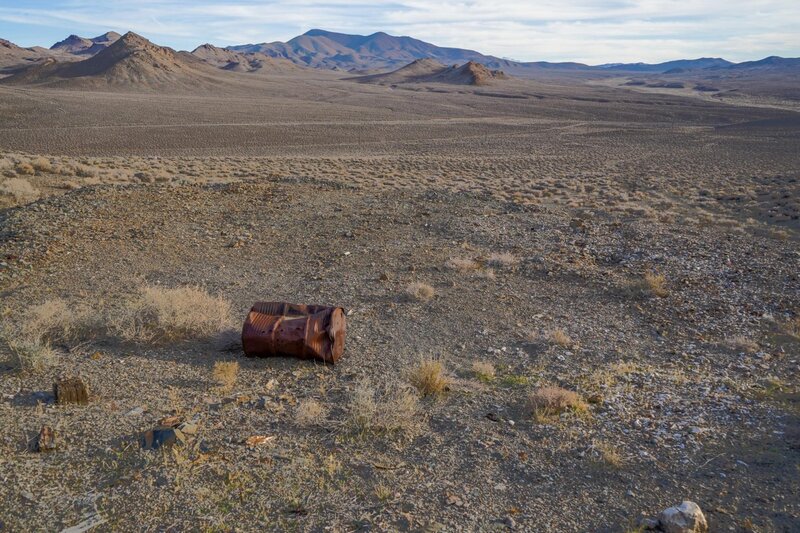