ThE Starlight SIlver Mine 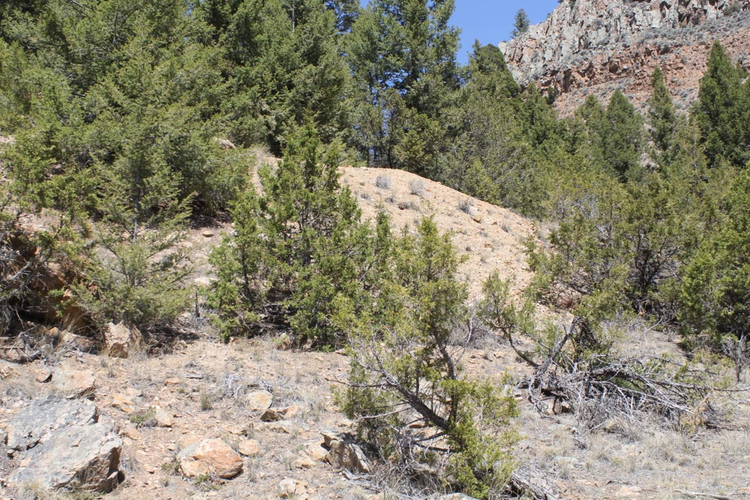 ​ Discovered in 1957 by M. H. Christensen, the Starlight mine was developed by a small inclined shaft on the northern portion of the claim.
The deposit is a highly mineralized quartz vein in local sedimentary dolomite host rock.
Gold, Silver and Lead values are available in the Argentiferous Galena, and Auriferous pyrites.

Potential Gold deposits can be located in the gravel deposits, upper bench placers and bedrock crevices.
​ Located on the historic Rattlesnake Creek, within 5 miles of Beaverhead Counties largest Gold nugget ever recovered; a lump weighing in at 40 ounces ($72,000+).
Creek features annual water flow, a width of 7'-12' and a depth of .5' - 3'.

Primary workings are comprised by two inclined shafts driven south about 45 degrees into the mineralized outcropping.
The older prospect shaft has caved closed with no collar bracing, while the upper shaft remains stable for exploration and further development.
Multiple spill piles in different grades suggests a mobile crusher or milling device was used onsite during production.
Mine spill is comprised of low-to-mid grade ore and host rock.
Staging and camping area features open space near the primary spill/tailing pile surrounded by brush for seclusion and privacy.

While Gold was never the driving force in the district, there were some placers near Argenta.
The men who staked the first lode claims in the district on June 25, 1864 also made the first placer claims on Rattlesnake Creek.
However, there is little evidence to show that these men ever developed the placers. They appear to have been claimed as strategies to control the limited water and just in case there were values in the gravel.
​ In the early 1870s a four mile ditch was dug to bring water to the hydraulic placers across the Rattlesnake Creek from Argenta. The four men working the placer were able to recover $40 per day; later these same placers were reworked by a Chinese miner who was able to recover $3 per day. Remains of these hydraulic operations can be seen just upstream from the Ferdinand Mine (Sassman 1941; Geach 1972; Wolle 1963). 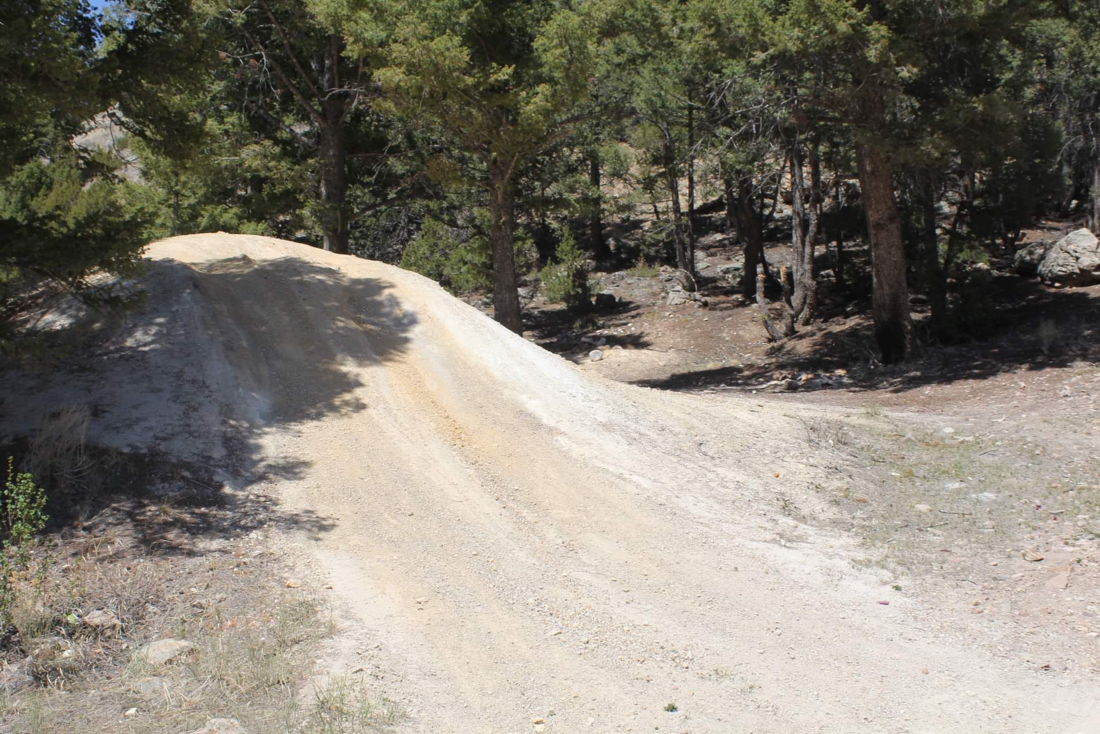 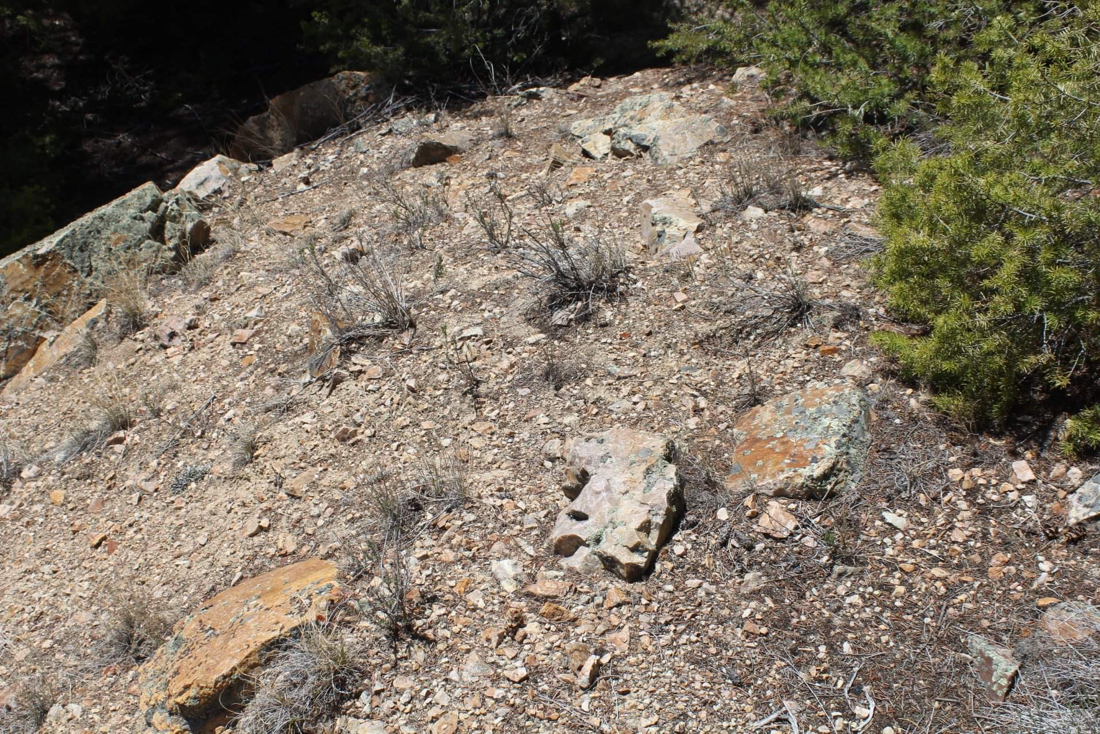 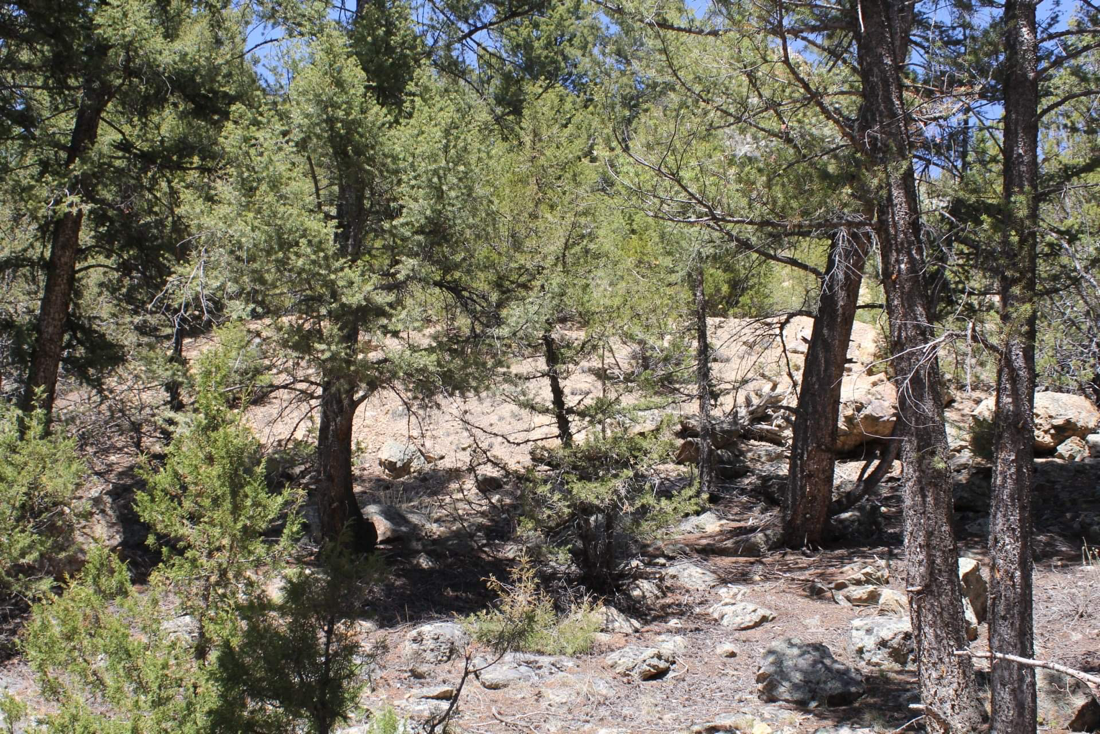 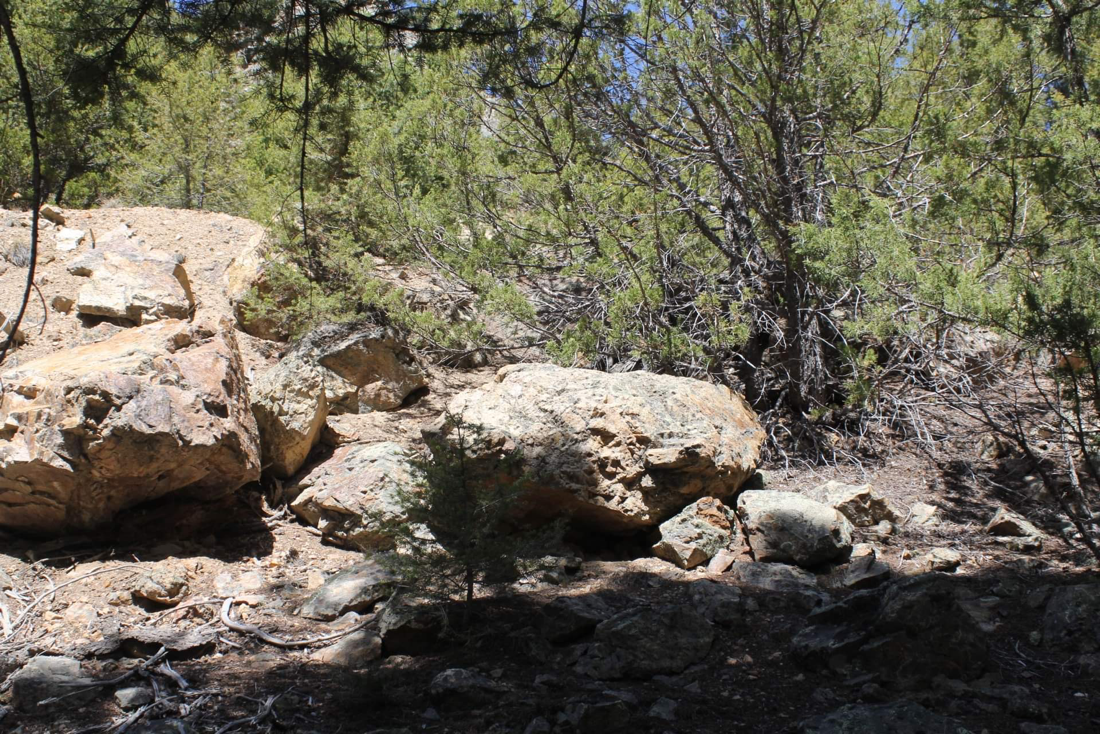 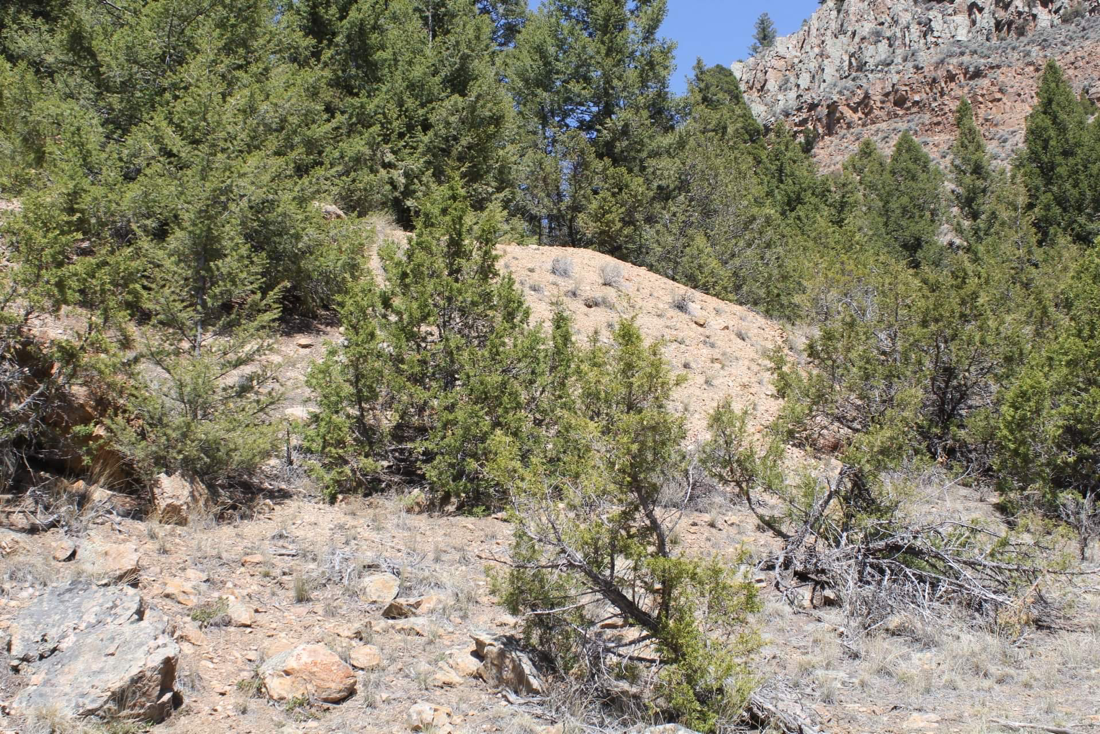 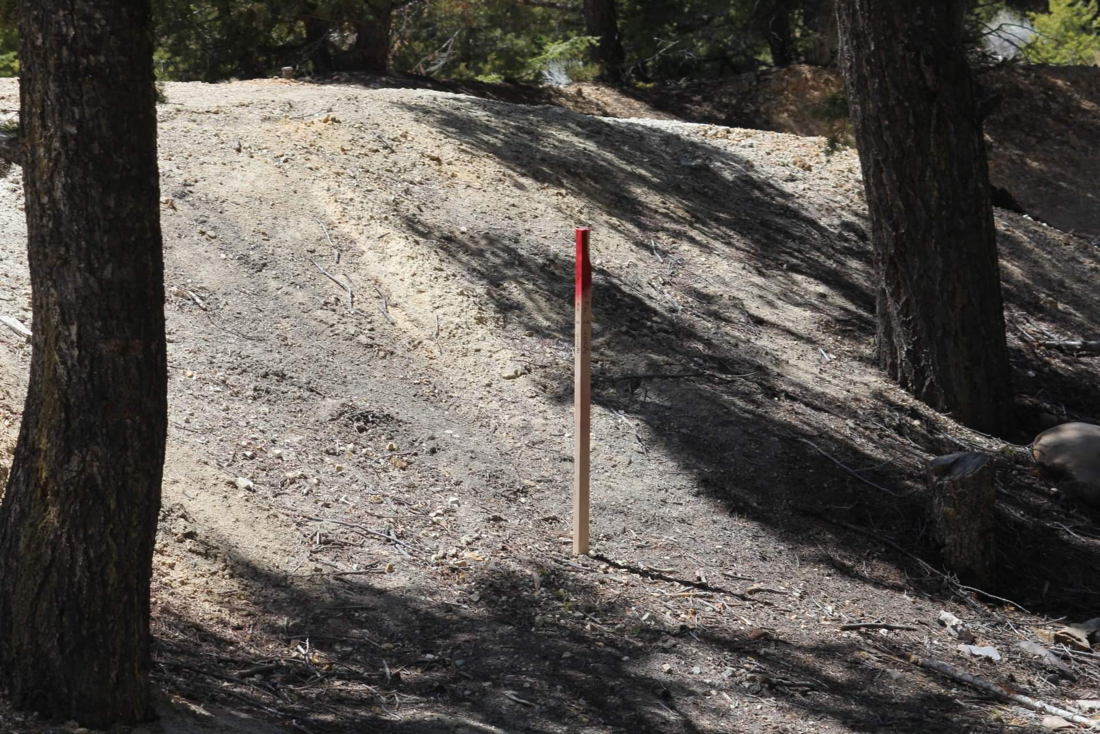 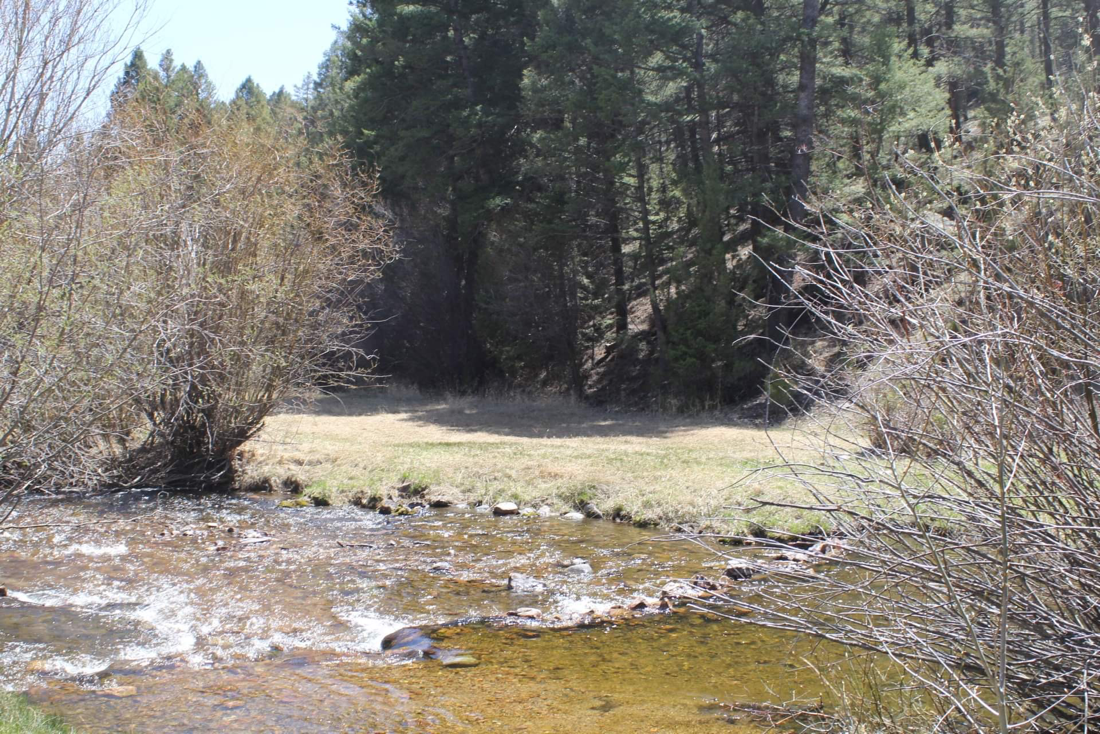 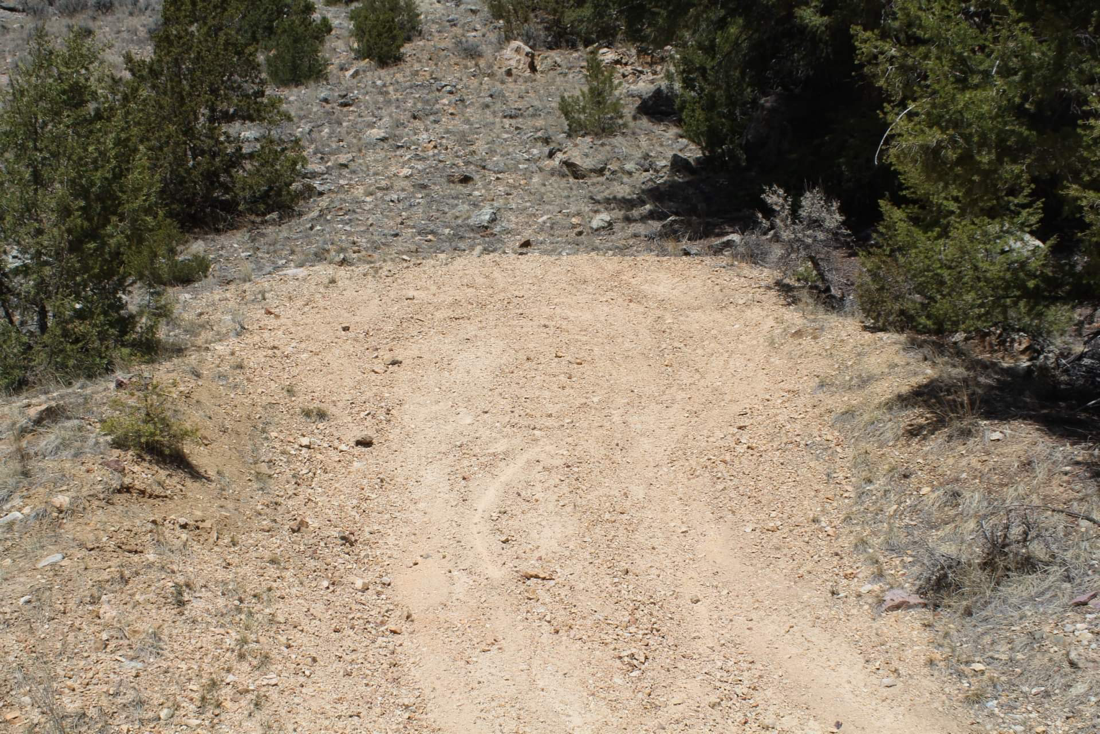 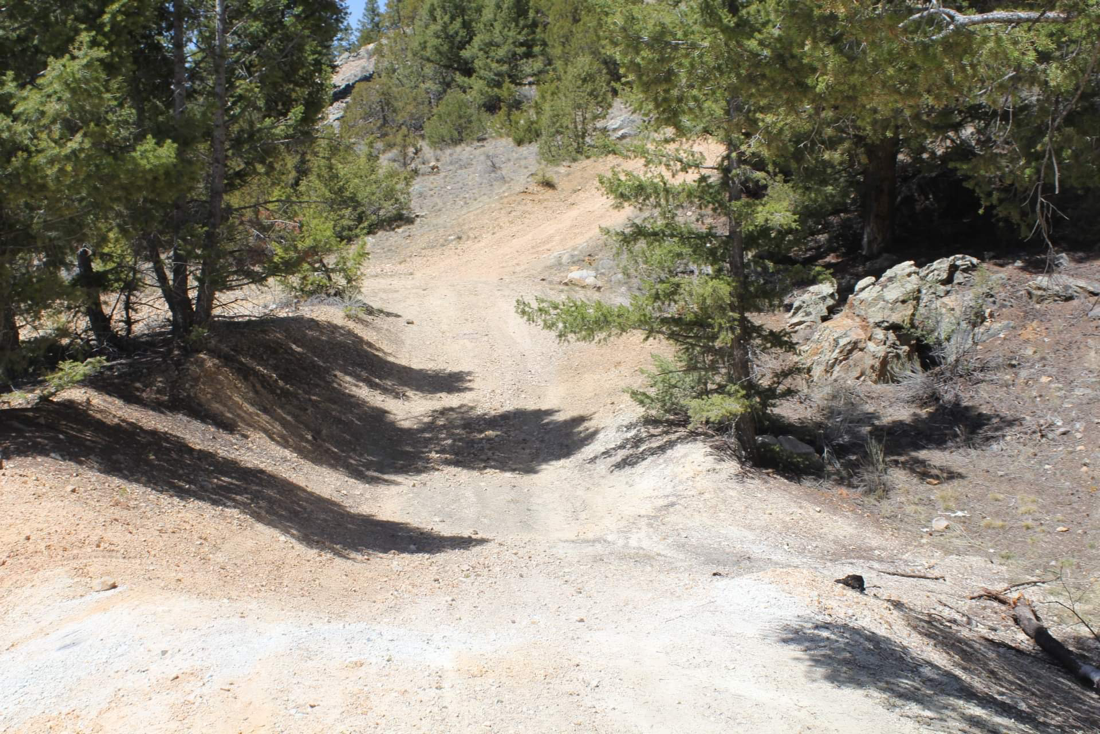