THe Silver strike mine 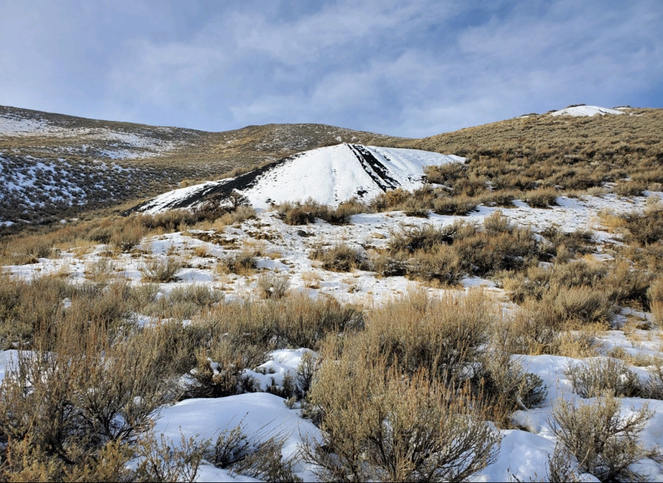 ​  Formerly known as the Silver Wing Mine, The Silver Strike is a documented Silver producer located in the  Wood River Mining district of Blaine county, Idaho.

The Silver Wing would lay idle until 1980 when purchased by the Silver Strike Mining Company.
Work was presumably done during the twelve years of ownership between 1980 and 1992, though notices for work were not completed or recorded in any known databases.

​ The deposit is in the Milligen formation, and is along a fissure or fracture zone that strikes N. 80*West and dips 50* South West.
The tunnels were driven in the black Millegen formation to explore and mine the mineralized quartz vein.
Workings run an estimated 900' into the hillside in drifting and raises to the upper adit.

​ Primary ore consists of partly oxidized Galena and disseminated auriferous pyrites.
Gold in the area runs between 0.13- 1.5 ounces per ton with Silver in high concentrations of 30-66 ounces per ton.
Underground workings are accessible through the lower haulage adit, while the upper and older tunnel entrance requires maintenance digging work.

An updated gate with a locking door would be a necessary addition to the workings.
Two large mine spills contain large amounts of low -to-mid grade ore along with the black host rock. An estimated 1200 yards of spill material is present.

The secluded mine is located on a well maintained dirt road, suitable for any 2wd or 4wd vehicles. Chains are recommended during winter months.
A large staging and parking area is available at the base of the old mining road, as well as near the primary
haulage adit.

The early mines of Blaine County were major contributors to the economy of Idaho and the nation and the settlement of the Wood River Valley can be directly attributed to them.
Mines are never completely played out, they merely wait for technology and economics to reach a point where they can again be viable contributors to the local and state economies.

Silver and base metals (metals other than gold and silver) played a major role in the development of the Idaho Territory. The most important early mining areas were the Wood River lead mines, discovered about 1881, and the Bunker Hill mine in the Coeur d'Alene area, discovered in 1885. Exploitation of the minerals in these areas marked the beginning of Idaho's mineral industry. In the years to follow, hundreds of mining districts would be formed to extract the precious metals (gold and silver) and base metals (lead, zinc, and copper). During the period when most of the mines were operating, gold was valued at $20 per ounce and silver at about $1.10 per ounce. Comparison with the prices of today's precious metals clearly shows the extremely high values of ore found in many of the early Blaine County mines.

​ The Wood River mining region is an early designation for the area adjacent to the Big Wood River, extending from Ketchum to just south of Bellevue. The region contains the huge Warm Springs mining district and also a portion of the Mineral Hill district.
Historian Bancroft stated that the first discovery in the region was made in 1864 by the miner W.P. Callahan while on his way from the Boise Basin to Montana. Problems with the Bannock Indians, as well as a greater interest in gold in other parts of the state, slowed down the development of the area until 1878. By 1880, hundreds of claims were located and several towns had sprung up along the Big Wood River.
The area progressed rapidly, and by 1883, four smelting plants with a daily output of 50 tons of bullion were operating on ore containing from 50 to 80 percent lead and from 100 to 300 ounces of silver to the ton. Some of the very rich or "banner" ore ran over 1,000 ounces of silver to the ton! Between 20 and 30 mines operated successfully during this period and prosperity reigned until 1887. ​

​An excellent mine for the beginning enthusiast, up to an established mining company.

Located within 10 minutes of Bellvue and 1.5 hours of Twin Falls, Idaho. 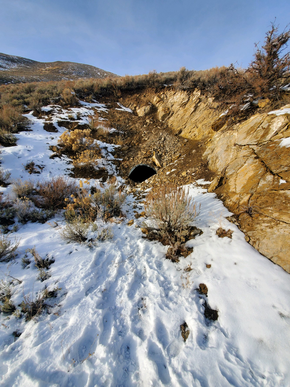 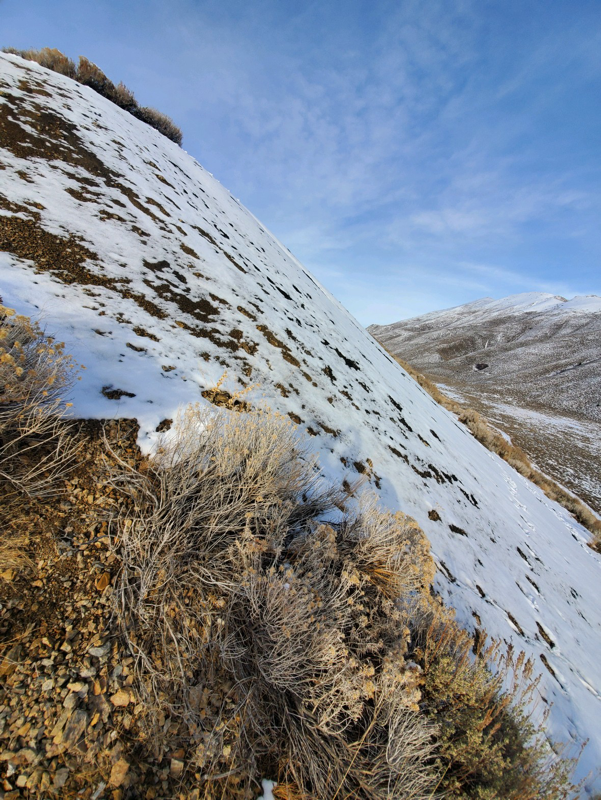 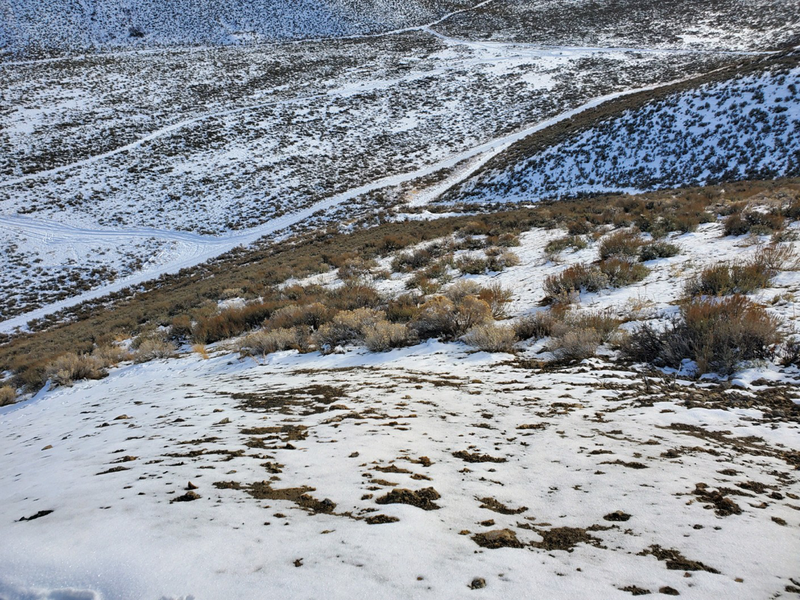 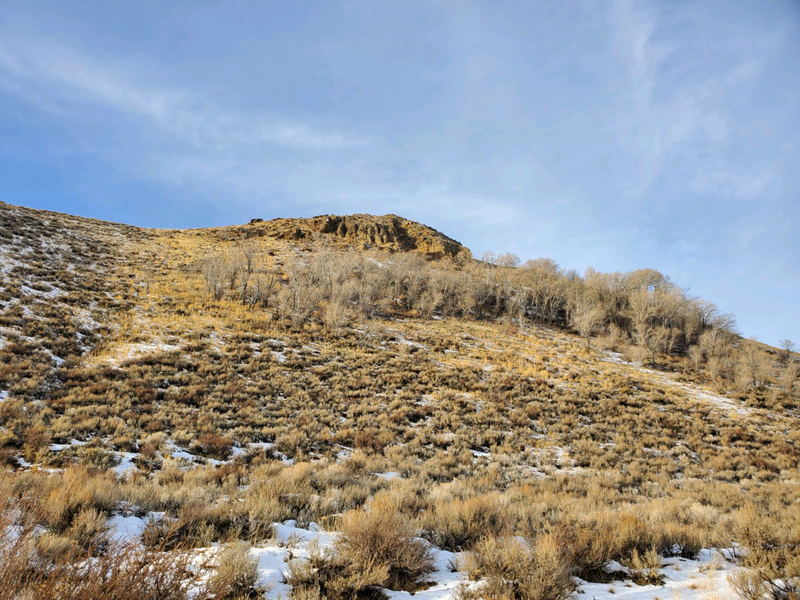 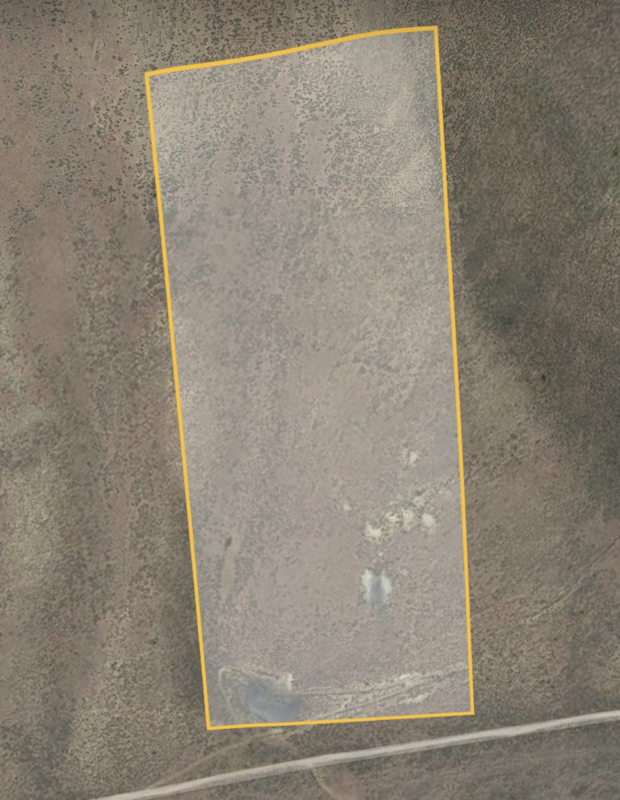 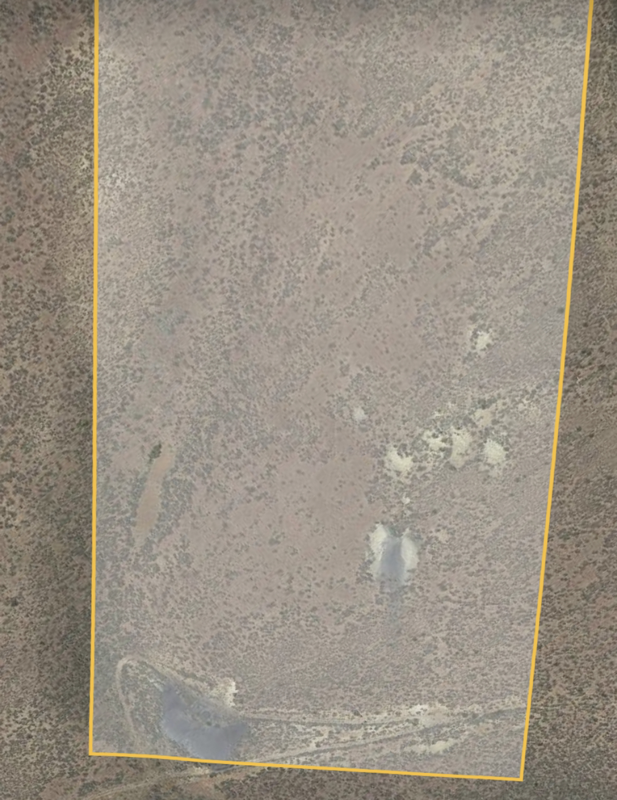