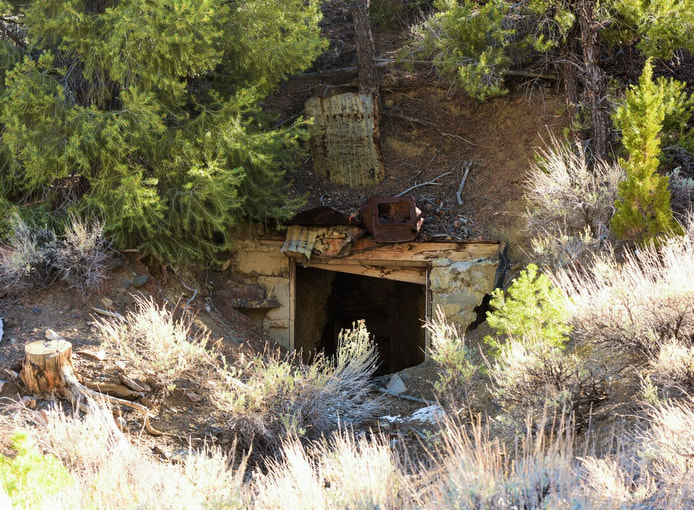 ​  Although best known for high-grade Silver deposits, the San Francisco district is also noted for Gold, Copper, and Lead production between the 1960s-1980s.
Original discoveries most likely predate the 1940s, though most production in the area began in the early 1960s.

Primary workings consist of three adits, four inclined mine shafts, and a large open-faced quarry.
Two of the three adits appear to have been intentionally backfilled to block the area upon abandonment in the 1980s.
The main and larger adit features a concrete braced entrance portal and an extremely rare wooden seal door placed by the former owners in the 1980s. The seal was meant to be reopened at a later time for continued production, as opposed to a standard steel grate bate gate.
Underground workings are estimated at over 1500' feet based upon the large mine spill emanations of the adit.

Secondary workings consist of four inclined mine shafts, with 20-foot drops at a 15-degree strike to the workings located on the steep slope of the hillside above the adit area.
The shafts are estimated to connect via raises to the primary adit levels.
Quarry workings are adjacent to the shaft area, featuring heavily mineralized surface workings and spill.

Deposits of auriferous chalcopyrite(Gold ore), Galena(Silver Ore), and high-grade Malachite(Copper Ore) are located in epithermal quartz vein outcroppings, with higher mineral values available deeper underground below the primary oxide levels.
Unfortunately, records of production were either lost or purposely omitted by the previous owners between 1961-1980.
The production was likely significant, given the size of the operation and the large mining settlement onsite.

The San Francisco property features excellent profit potential in the mine spills from discarded low to mid-grade ore from early productions.
As there was no mill onsite, only high-grade material warranted transport to the nearby Mills in Ely, Nevada.
Underground workings are available for continued work on the primary deposits left idle for over 40 years.

A large mining settlement with over six buildings, including a standing foreman's cabin, workers' bunkhouse, dynamite storage, and blacksmith shop rest near the primary gulch workings. Two other standing bunkhouses are located on the hillside overlook area, complete with an old drill truck from the 1940s.
Additional structures have collapsed due to time and erosion.
The hillside features a beautiful wooded area, within close vicinity to a natural water spring.

Access to the area is via older dirt roads within two miles of a maintained county road. Suitable for most higher clearance vehicles and all 4x4s.
The extremely secluded area features large parking and staging areas, suitable for multiple vehicles and campers.
The town of Ely, Nevada is within one hour of the area for amenities and fuel.

This one-of-a-kind location is available for the beginning enthusiast, up to an established mining company. 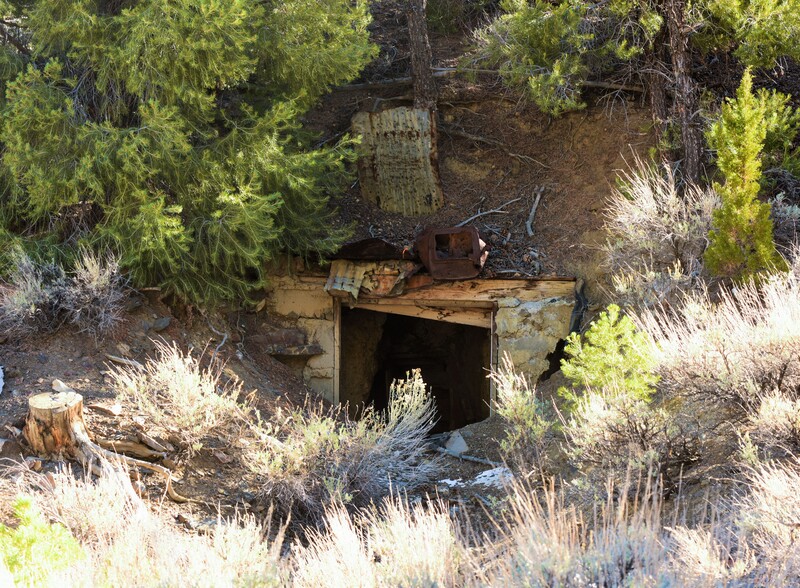 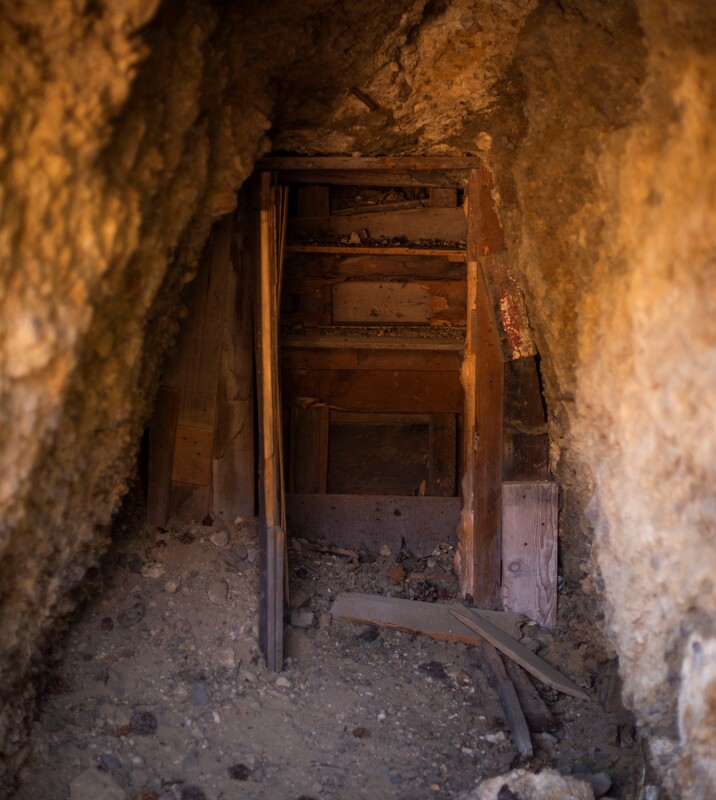 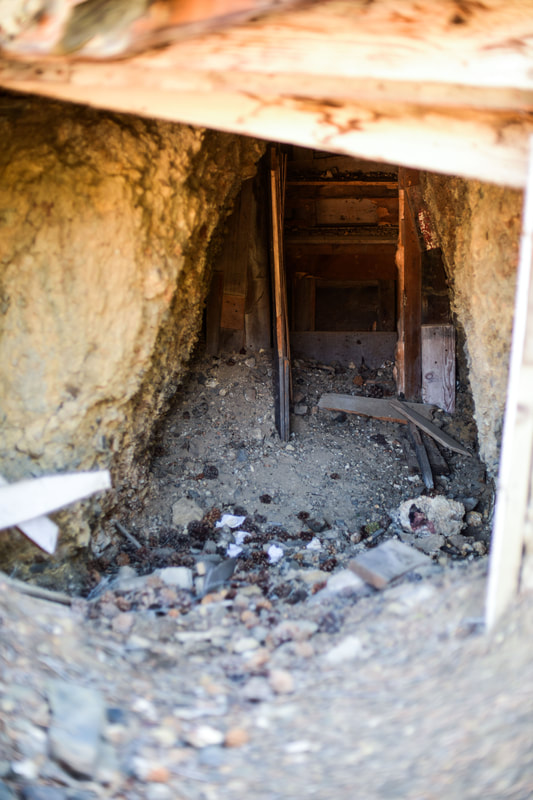 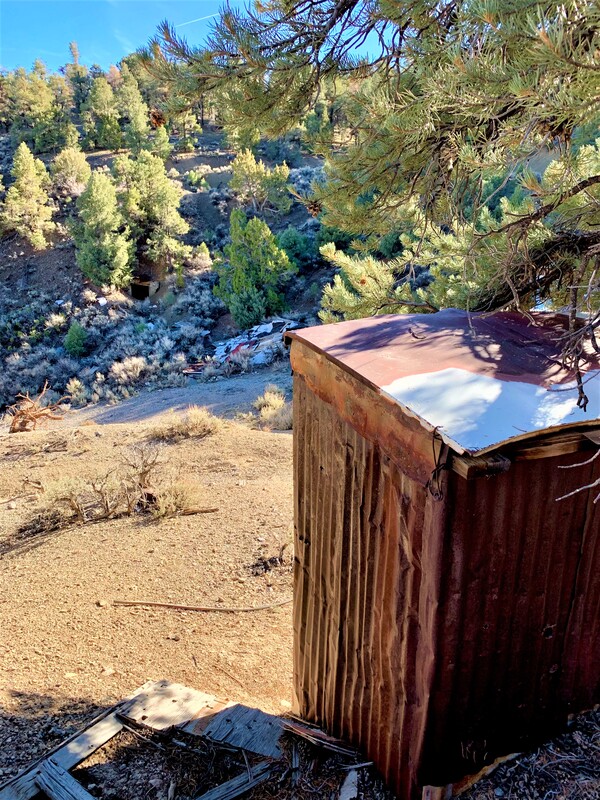 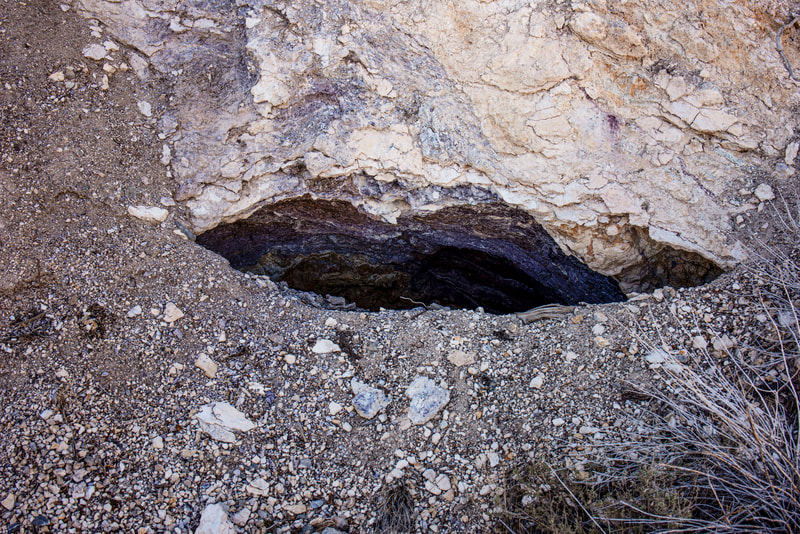 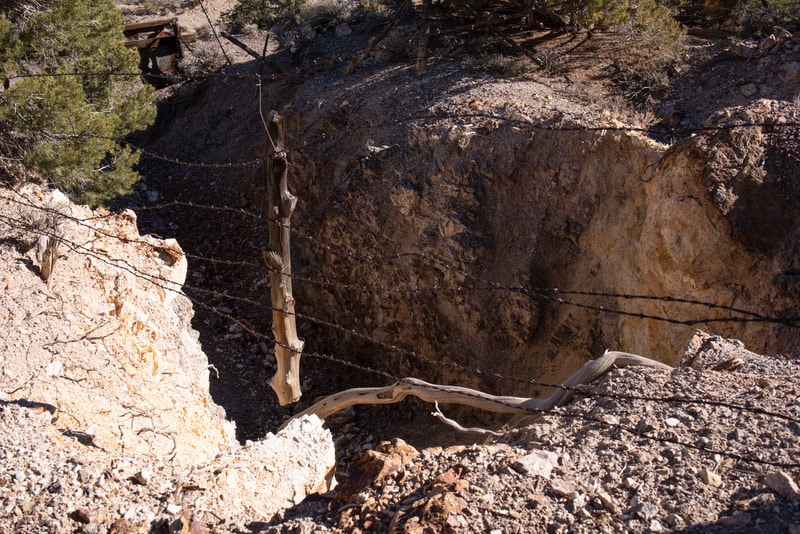 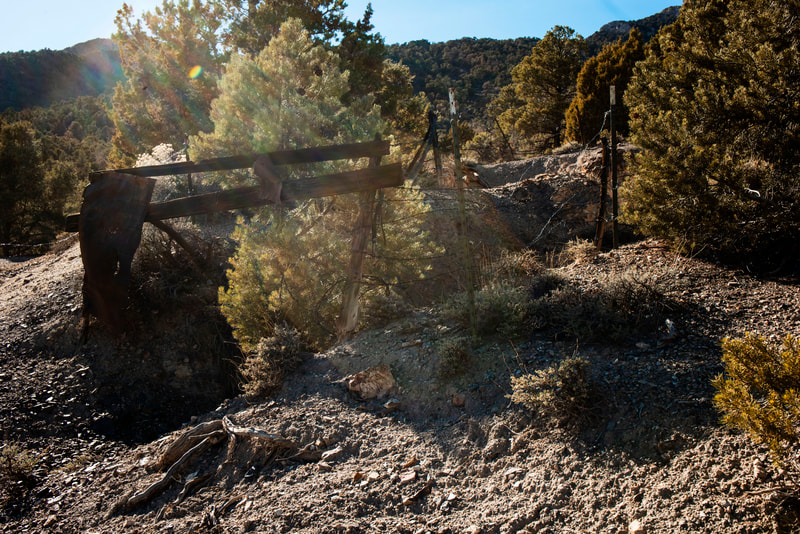 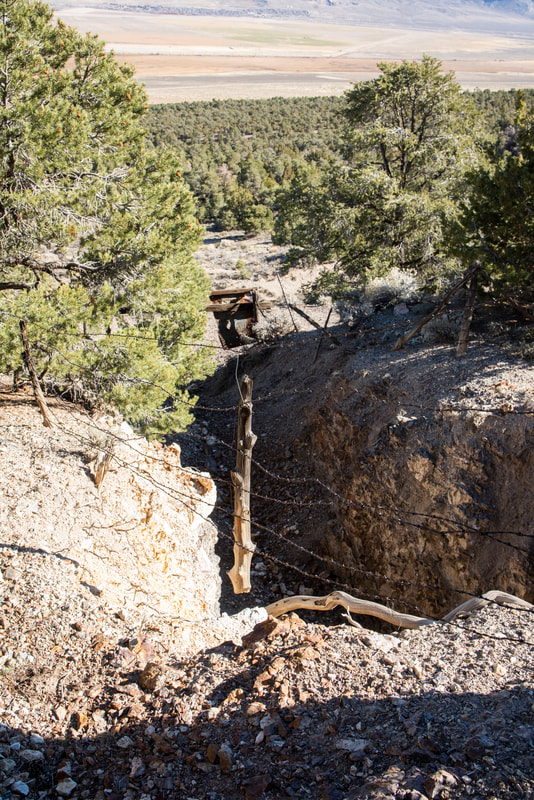 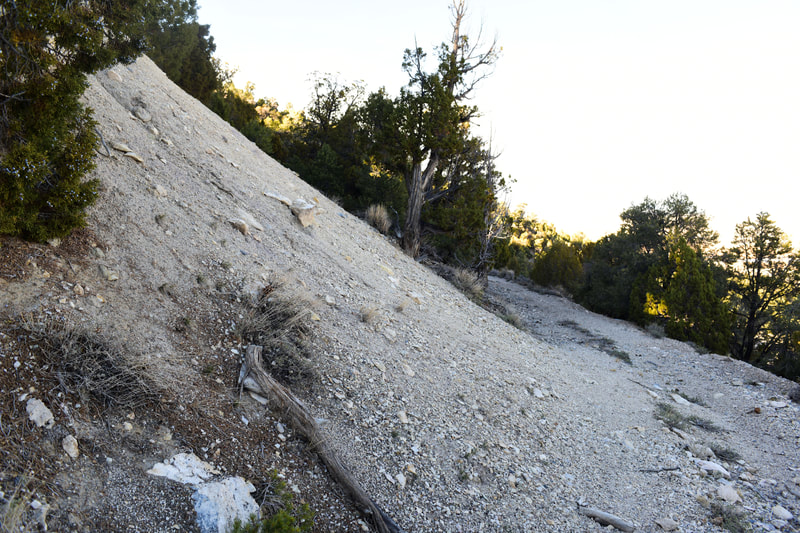 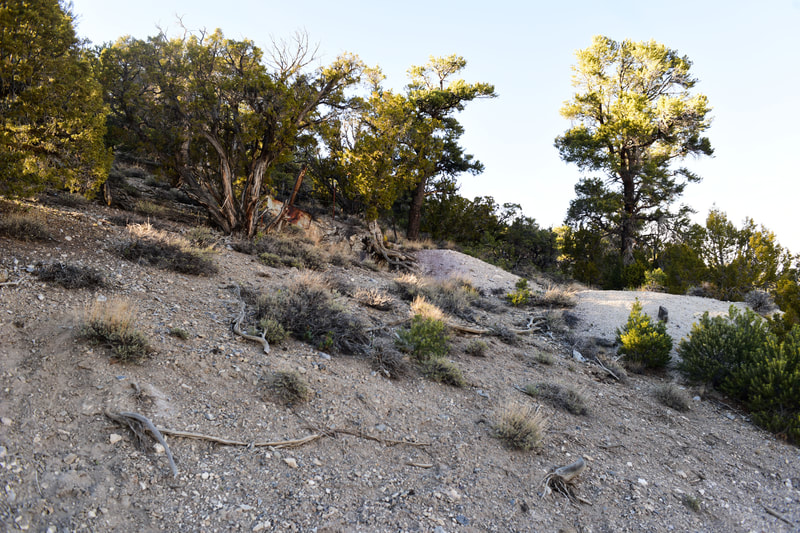 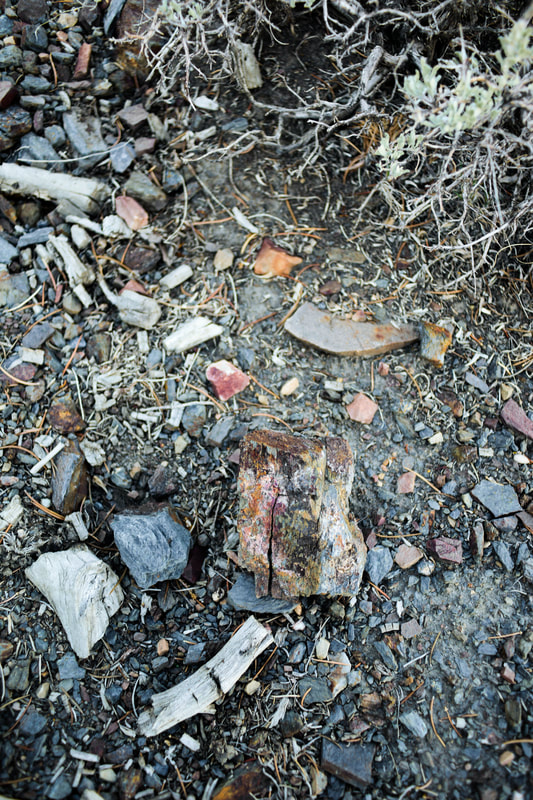 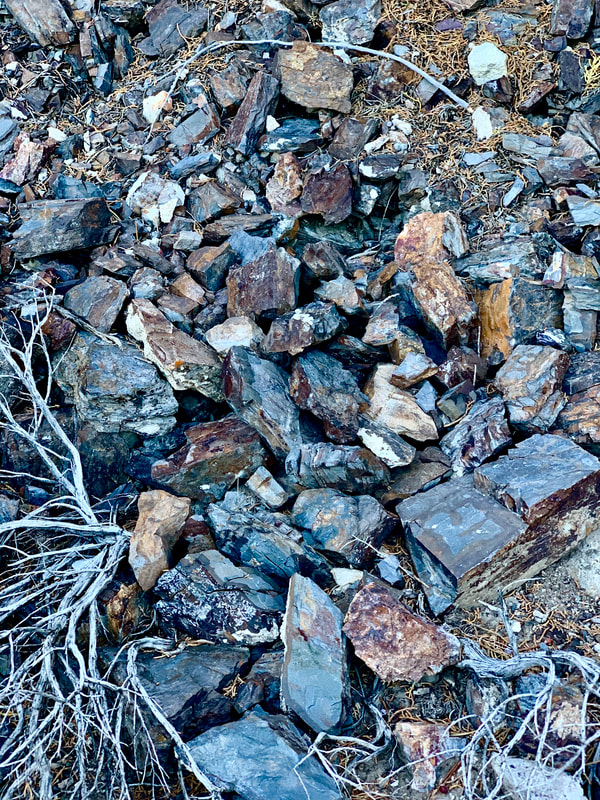 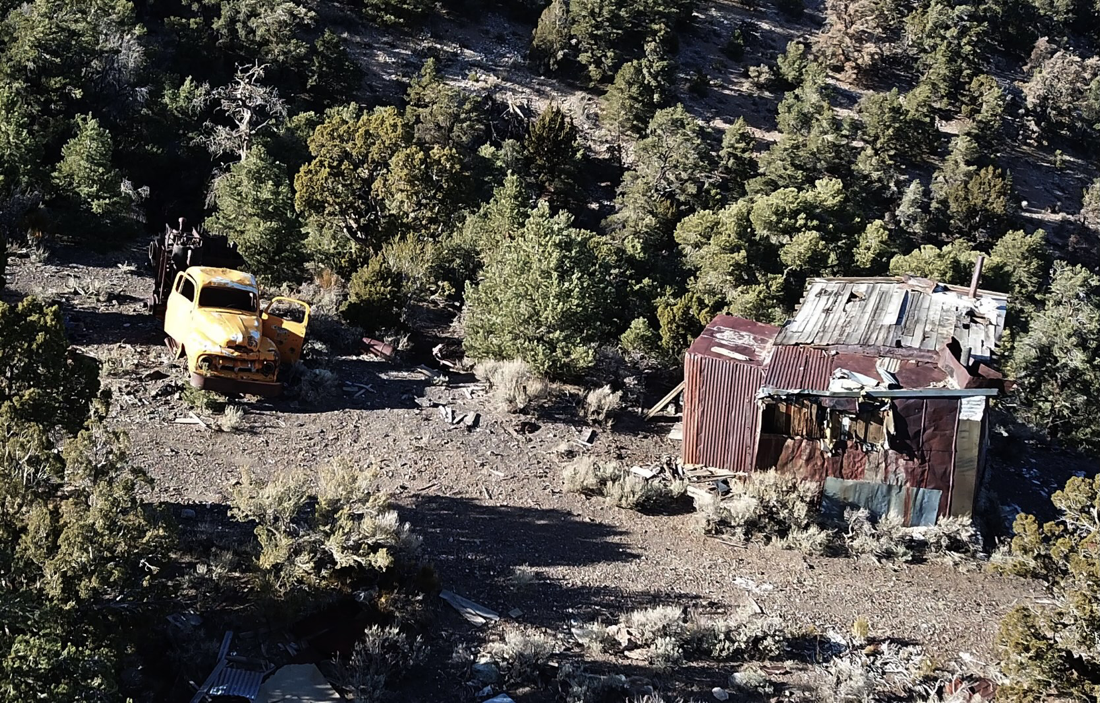 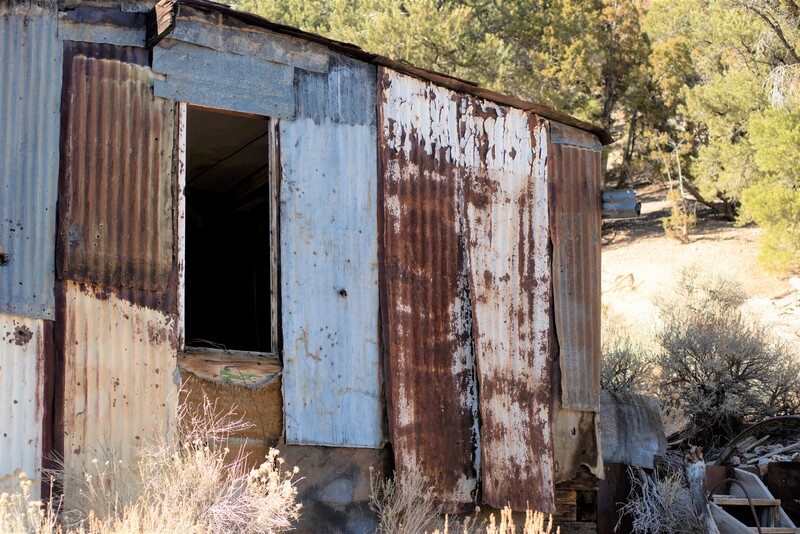 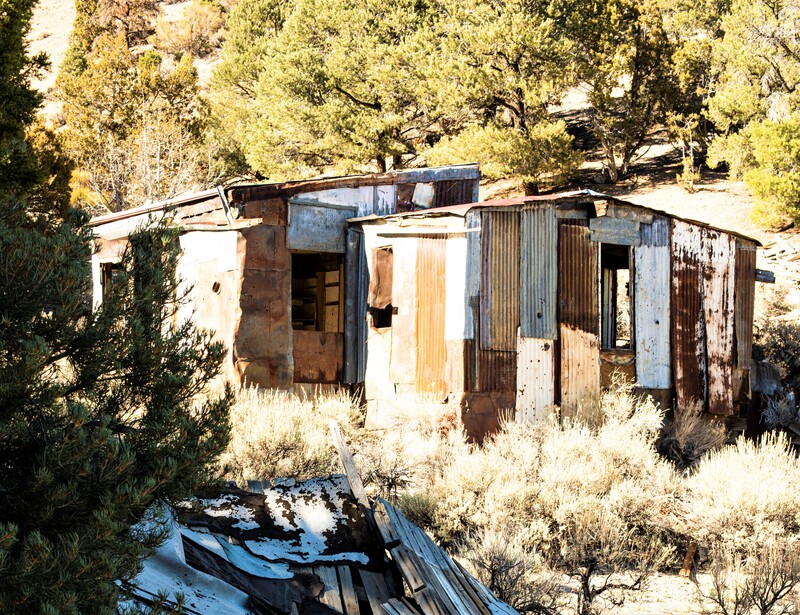 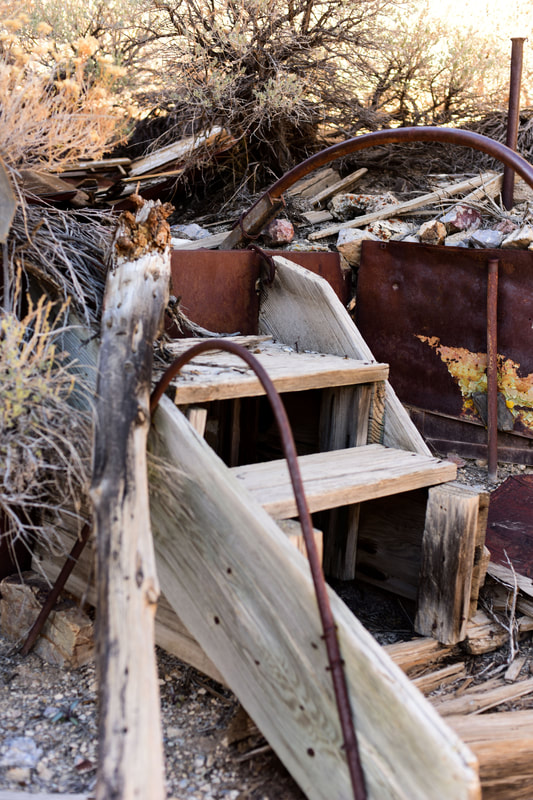 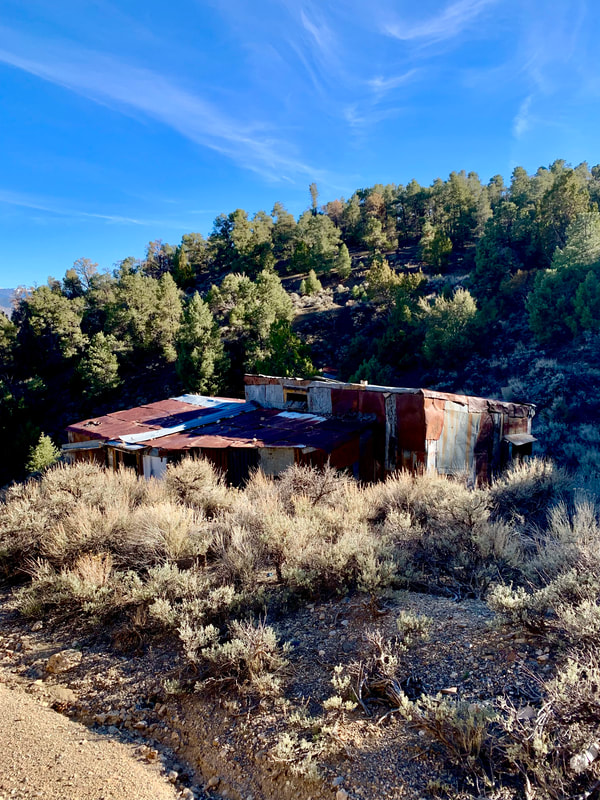 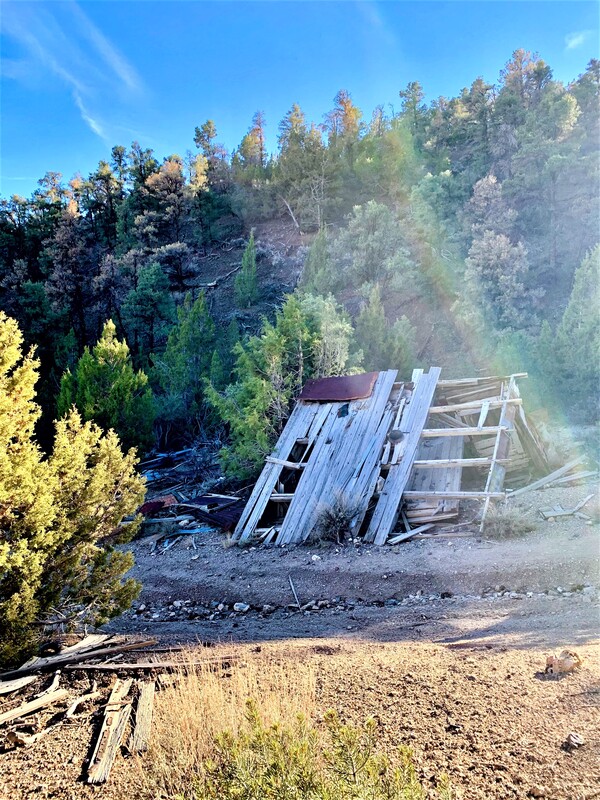 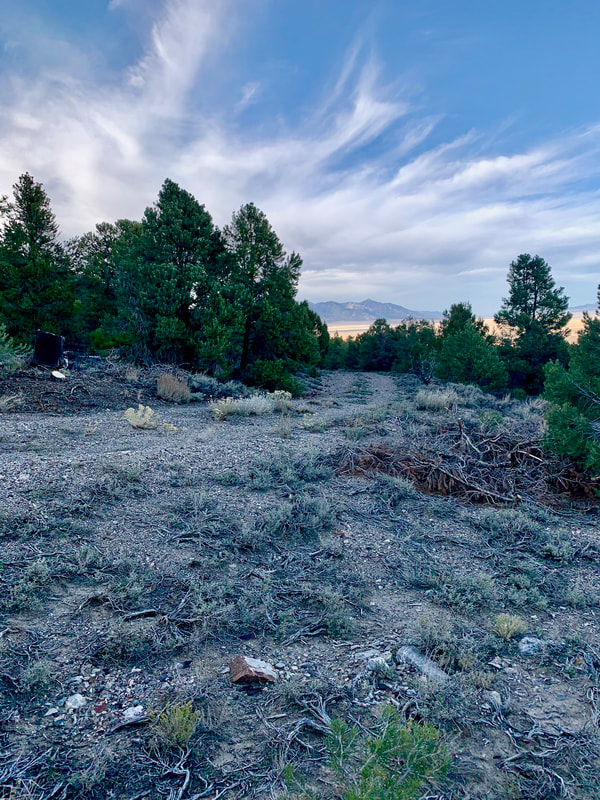 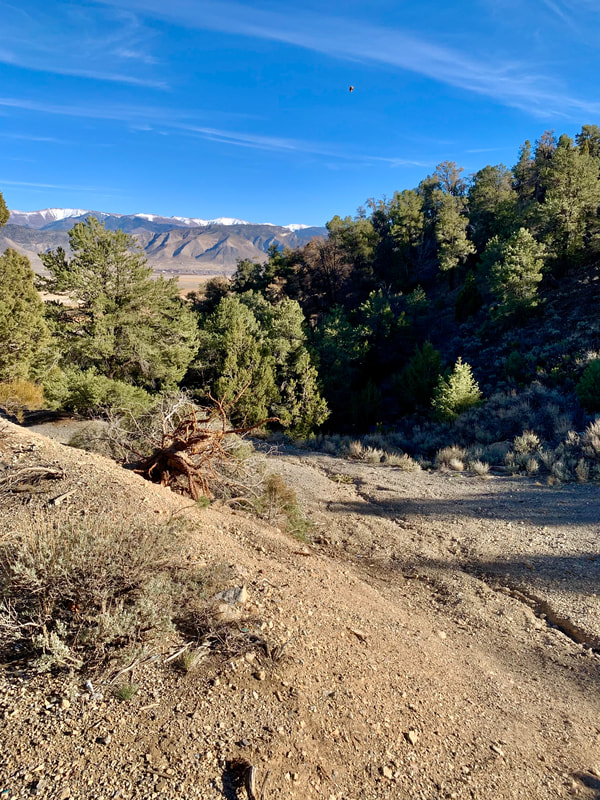 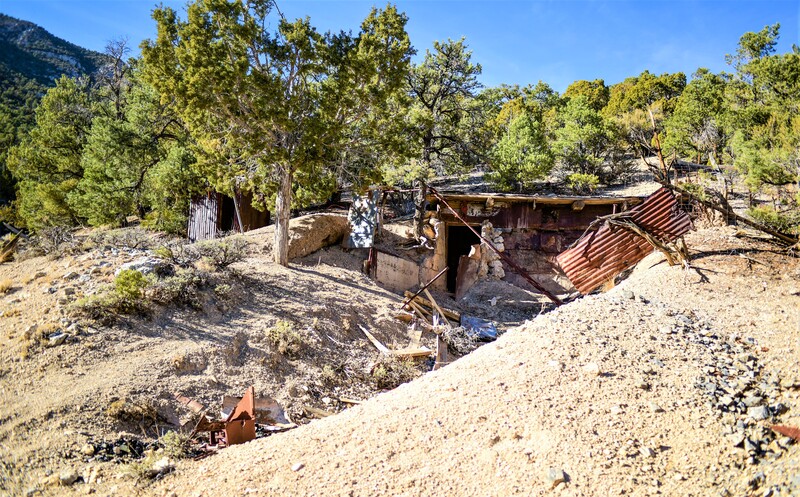 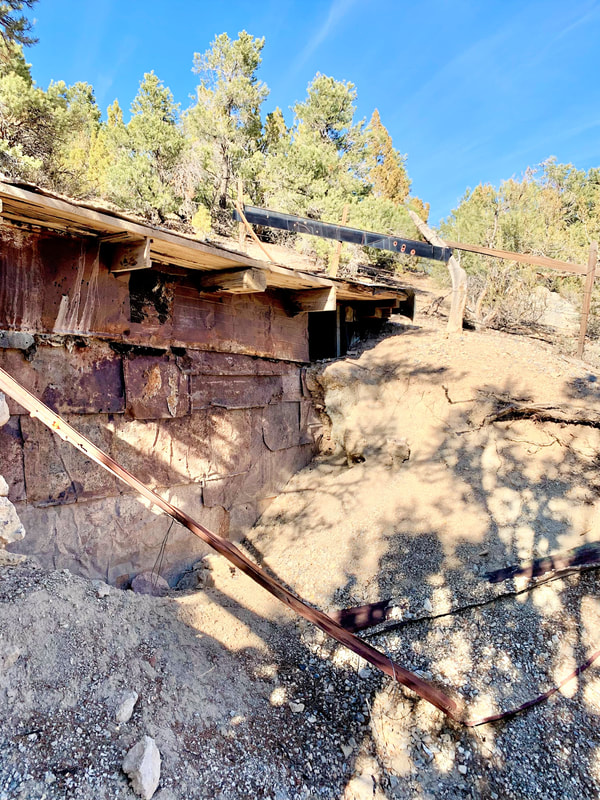 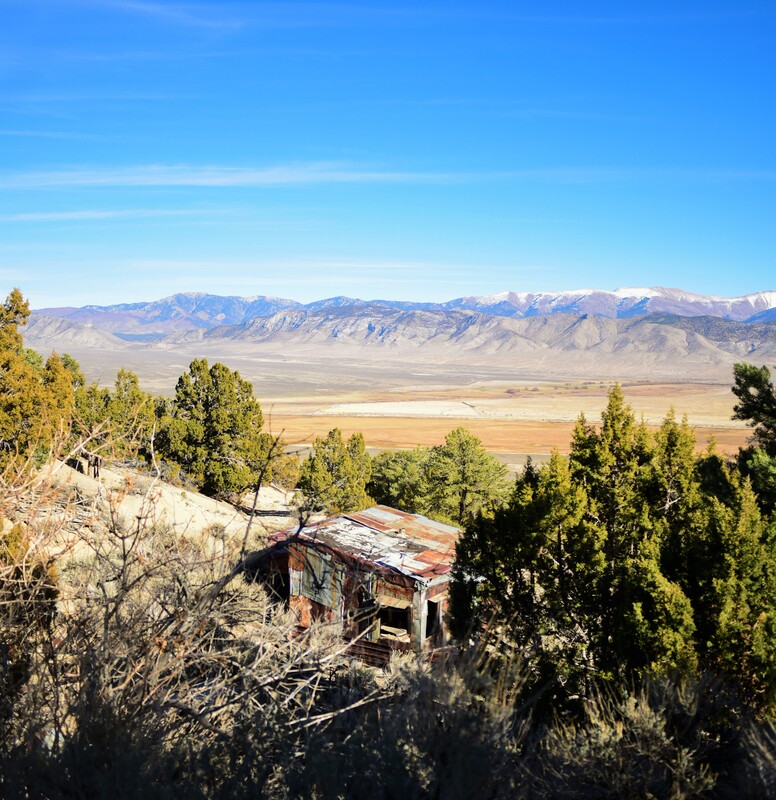 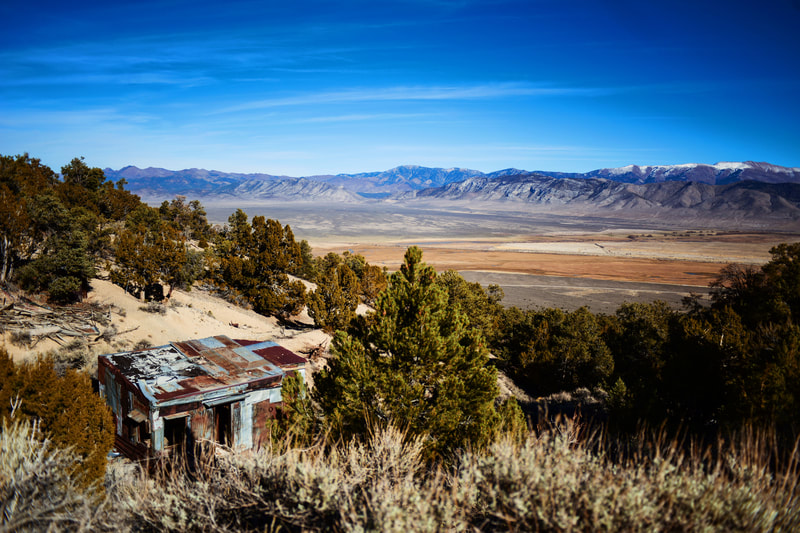 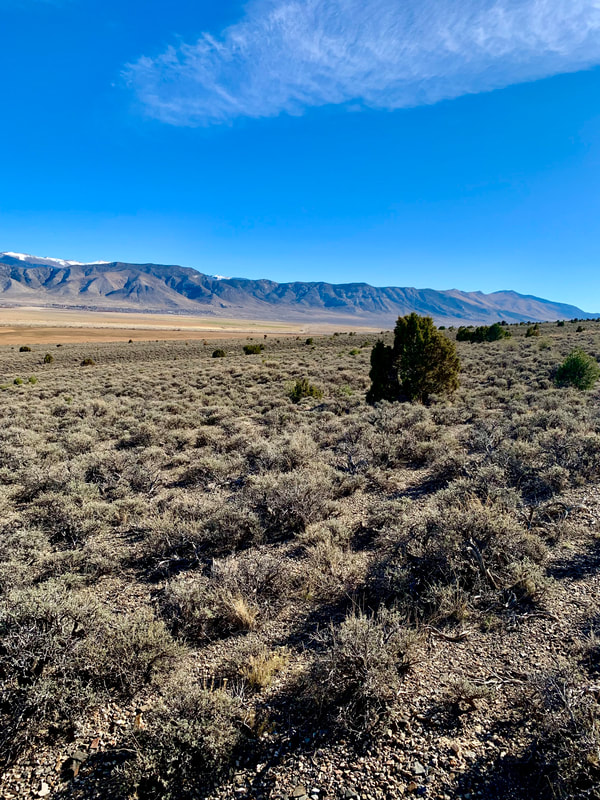 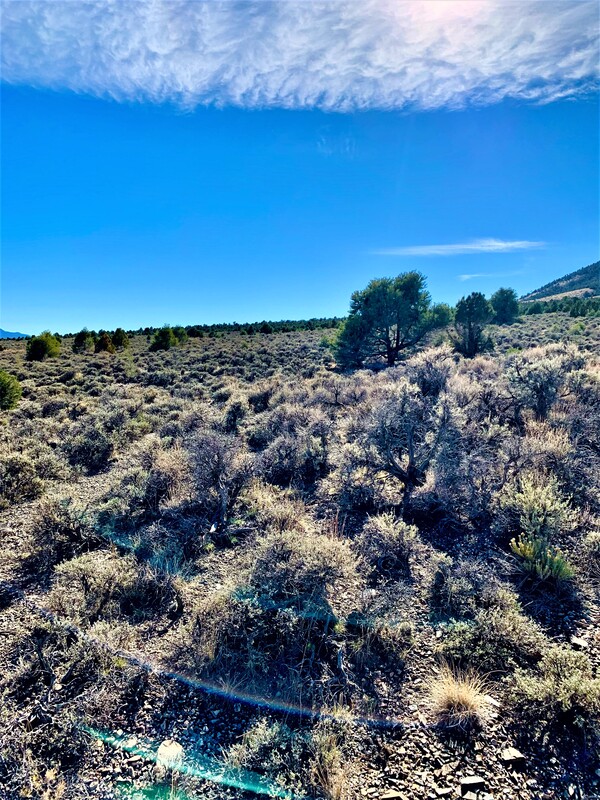 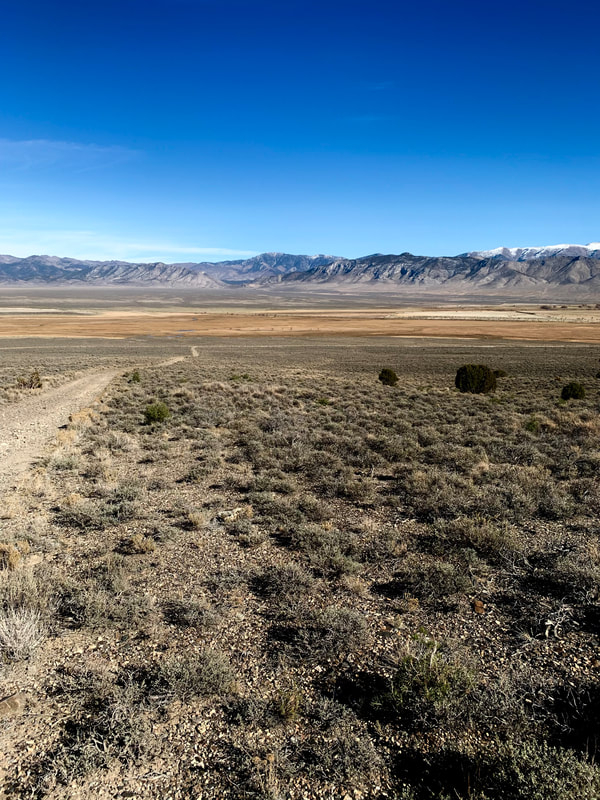 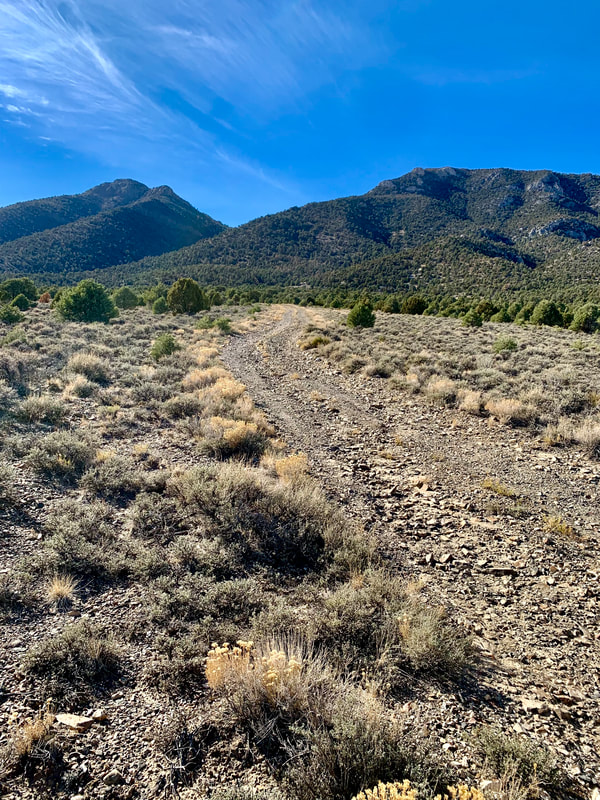 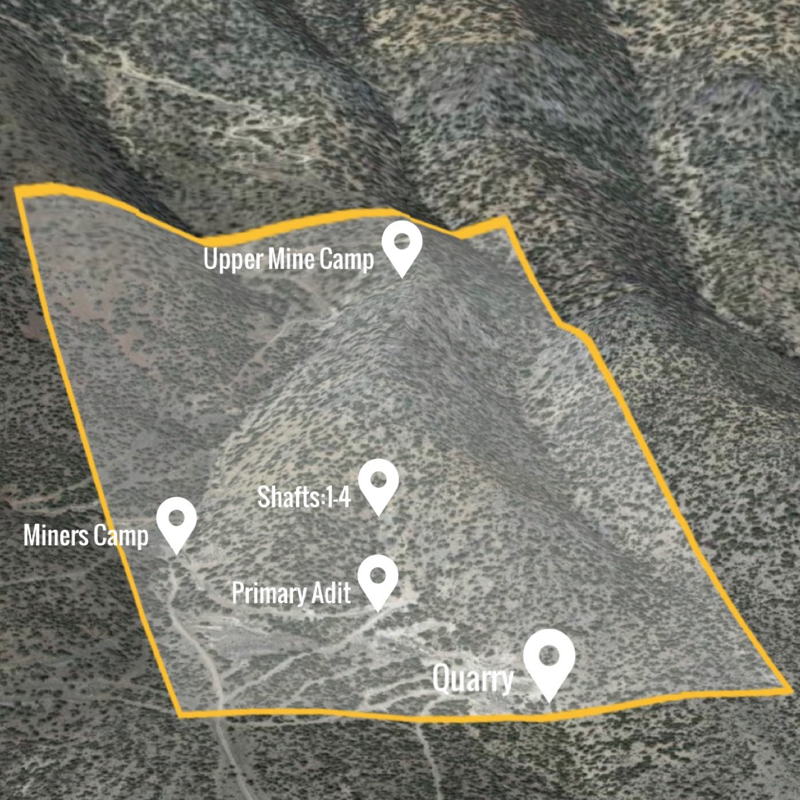