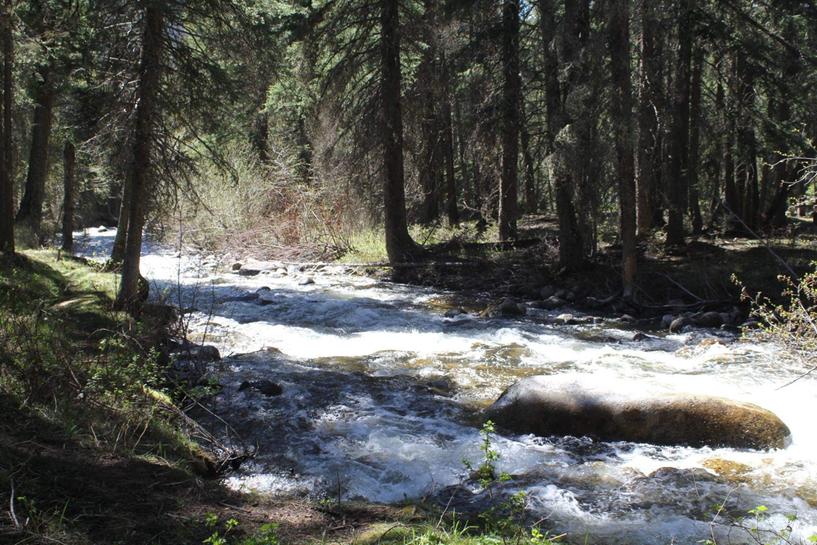 The Princeton Mine is a documented Gold and Silver producer in the historic South Boulder Creek/Princeton Mining district of Granite county, Montana.
Featuring underground crosscut workings on the northern parcel and over 600’ of gold bearing creek.
Formerly known as the Travonia and Apex Mine, the underground system features a tunnel style adit with over 300’ in drifting and underground crosscuts.

On July 8, 1868, Daniel Brown, his brother Emanuel (Sandy), and Don Chisholm, who were prospectors from Philipsburg, discovered several silver deposits in the Boulder Creek drainage. They had crossed the head of Stewart Gulch and prospected their way down the South Fork of Boulder Creek and then up Boulder Creek itself to where they located the Aurora, Pioneer and the Princeton lodes. That fall they constructed cabins and began developing their lodes which produced ore values of $50 per ton. The Boulder district was soon established.

During a spring hunting trip John Hinkey and Peter Pierre of Philipsburg discovered silver in chunks of quartz in the roots of an overturned tree. A "Boulder Creek rush" ensued and the valley and hills were covered with claims. One prospector, Thomas Godfrey, became the self-appointed promoter of the district. He renamed the stream Clear Creek and divided the district into three camps: the Powell mines at the base of Thunderbolt Mountain; the Hickey camp at the juncture of Copper, Little Gold and Royal Creeks with "Clear Creek"; and the lower camp of Princeton .
The rediscovery and resultant publicity finally launched the capitalization of the Princeton Mines. In 1882 Francis W. H. Medhurst organized the Princeton Mining Company. The company was a subsidiary of the Lexington Mining Company of Butte; the Lexington in turn was owned by a French syndicate.
In 1883 the company claimed the Boulder and the Clear Creek placers. The company purchased the Princeton, Saranac and Mediterranean mines for $200,000, and began to develop the Princeton claim. Fifty men were employed extracting $40 per ton silver ore.
( Periman and Decco 1994)

The Princeton Mine has documented history as a Gold and silver producer in the earlier years.
During the War act, the mine was renamed the Apex and designated as a Lead and Zinc producer in order to continue productions and aid the war effort.

Based upon the sizable mine spill and designated road for haulage trucks, the mine produced a sizable amount of ore.
Interestingly, the bench alluvium above the sedimentary rock appears to have been worked for placer values during hard-rock production of the quartz veins below.
High grade material would have been trucked to a nearby mill-site, as no milling operation was located on the property.

Development was driven on the primary quartz deposit.
Driven into the sedimentary rock of the Red Lion Formation, the deposit consists of : Entrance portal is about 6.5 feet tall by 5 feet wide. Further development and exploration will require cleanup of overburden and fallen rocks near the old iron bat gate.

Mine spill is comprised of low-mid grade ore, soil and county host rock in an estimated amount of over 2000 yards.

Placer Gold deposits are located in the creek gravels, bench gravels, and richer quantities within 18" of bedrock.
The Princeton features over 600 feet of running creek, with multiple staging and camping areas.
Level parking for campers or multiple vehicles.

Access to the area is via a very well maintained dirt road to the southern Placer parcel. The Northern Lode parcel is accessible by a much older dirt road suitable for any 4x4 vehicle.

​ An excellent location for the beginning enthusiast up to an established mining company. 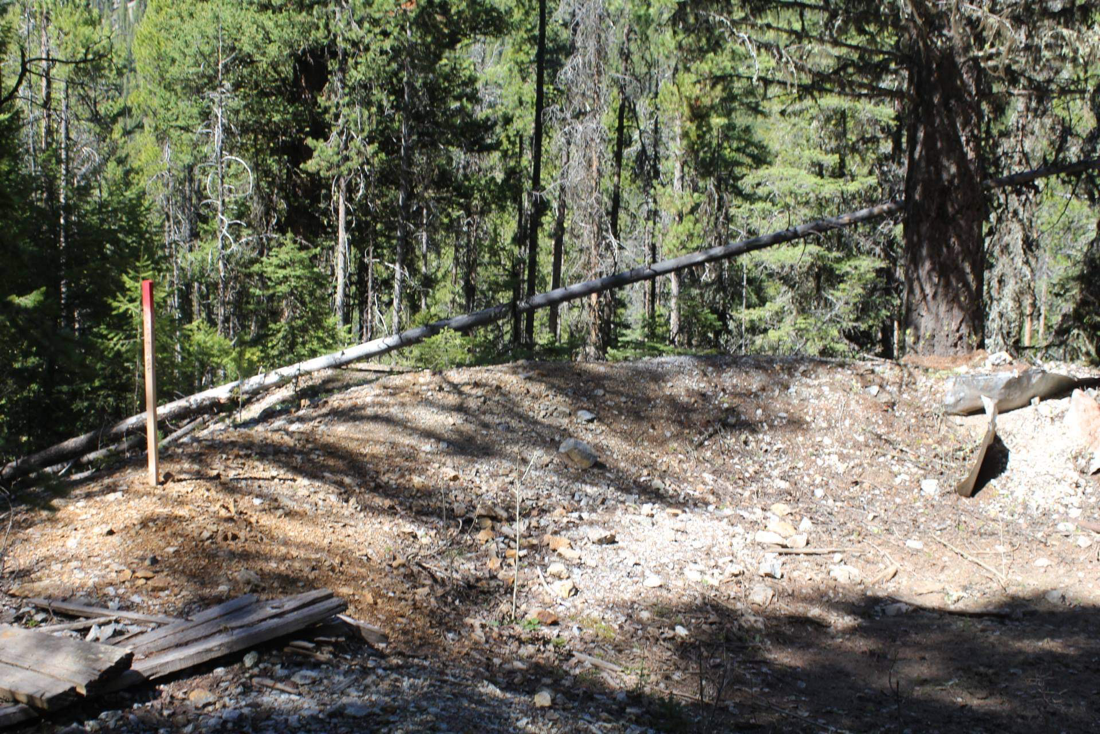 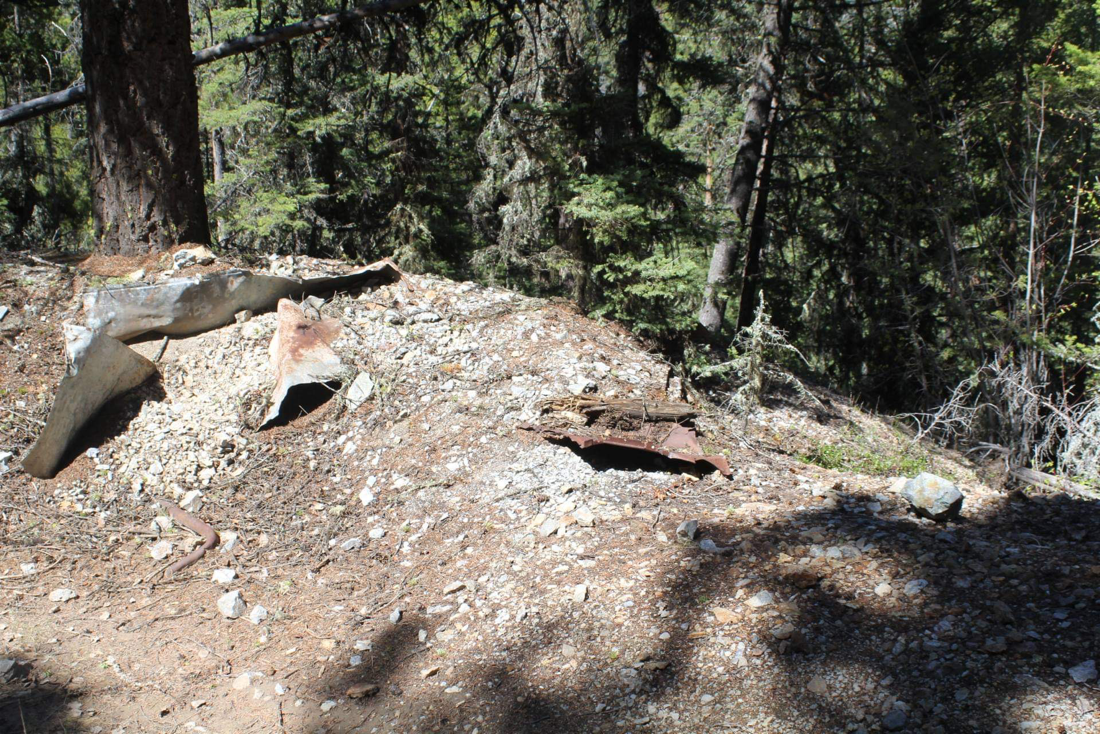 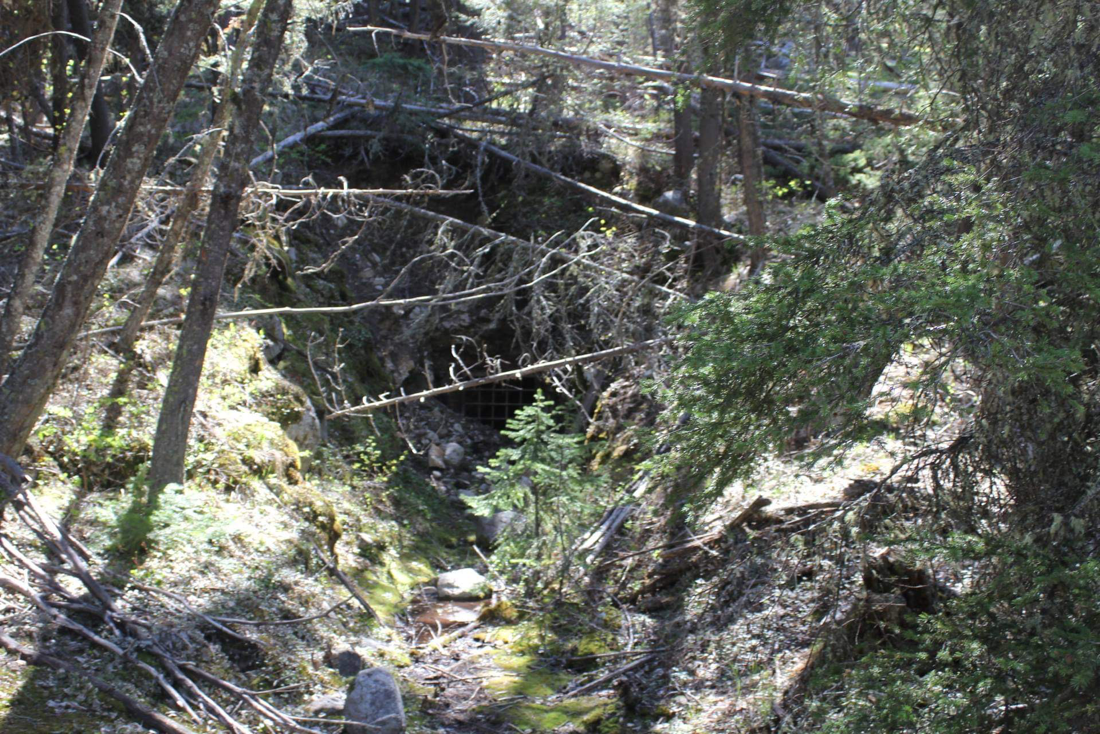 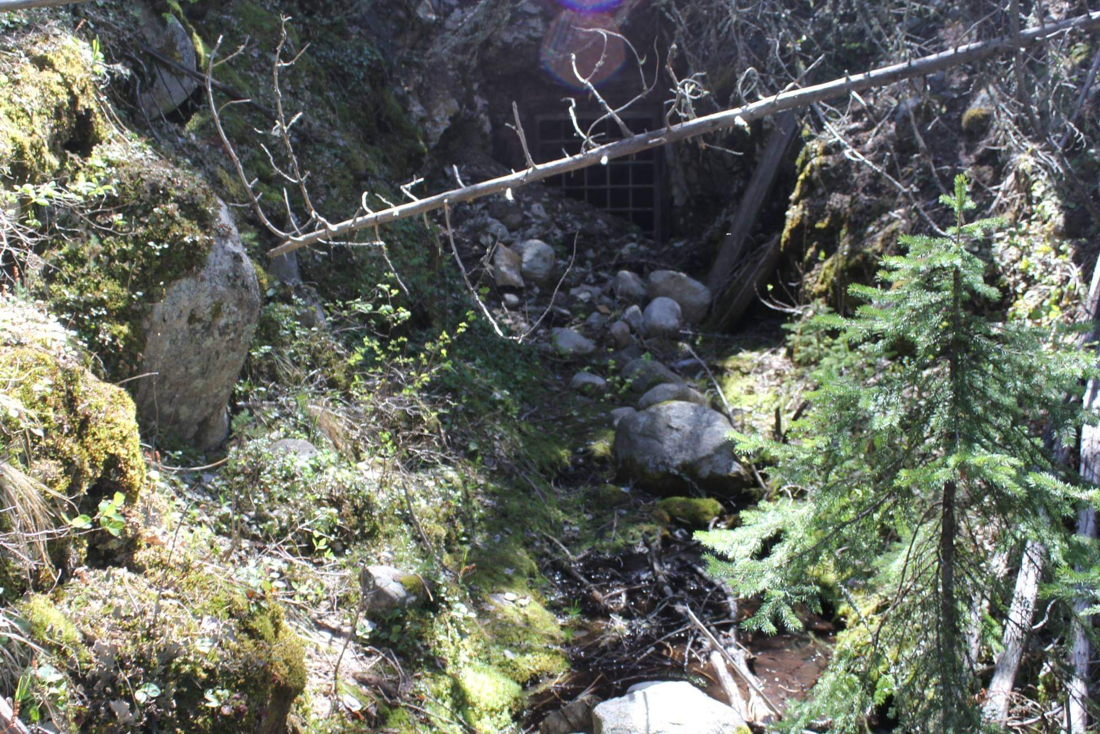 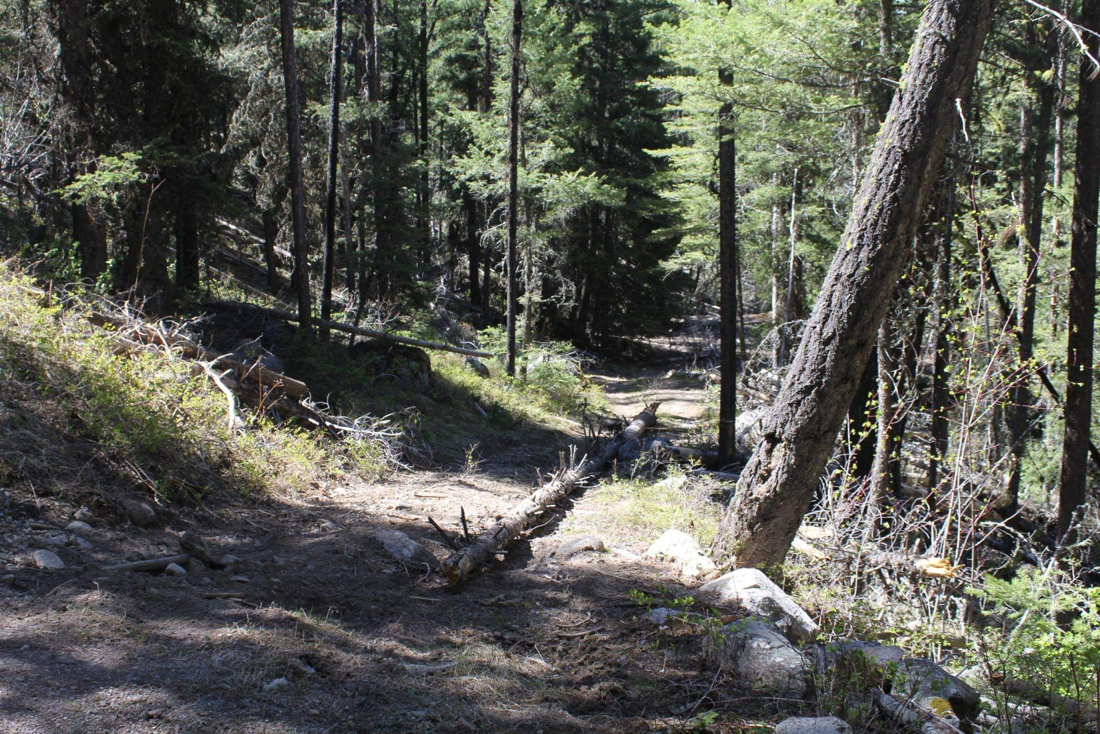 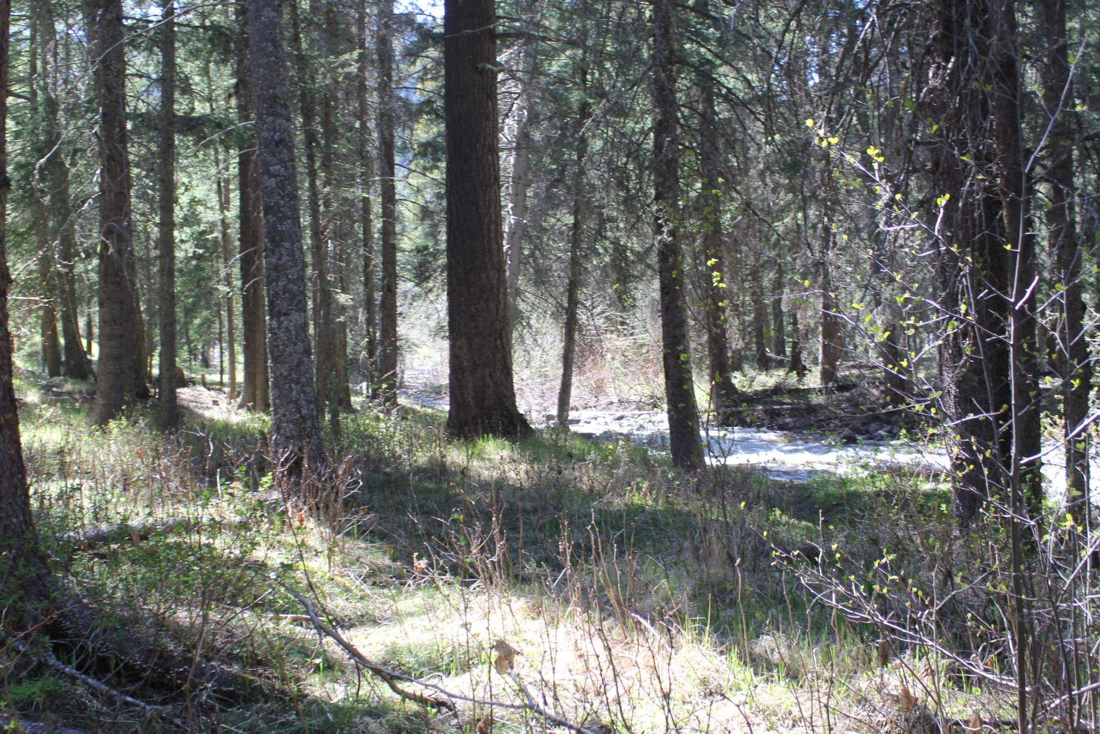 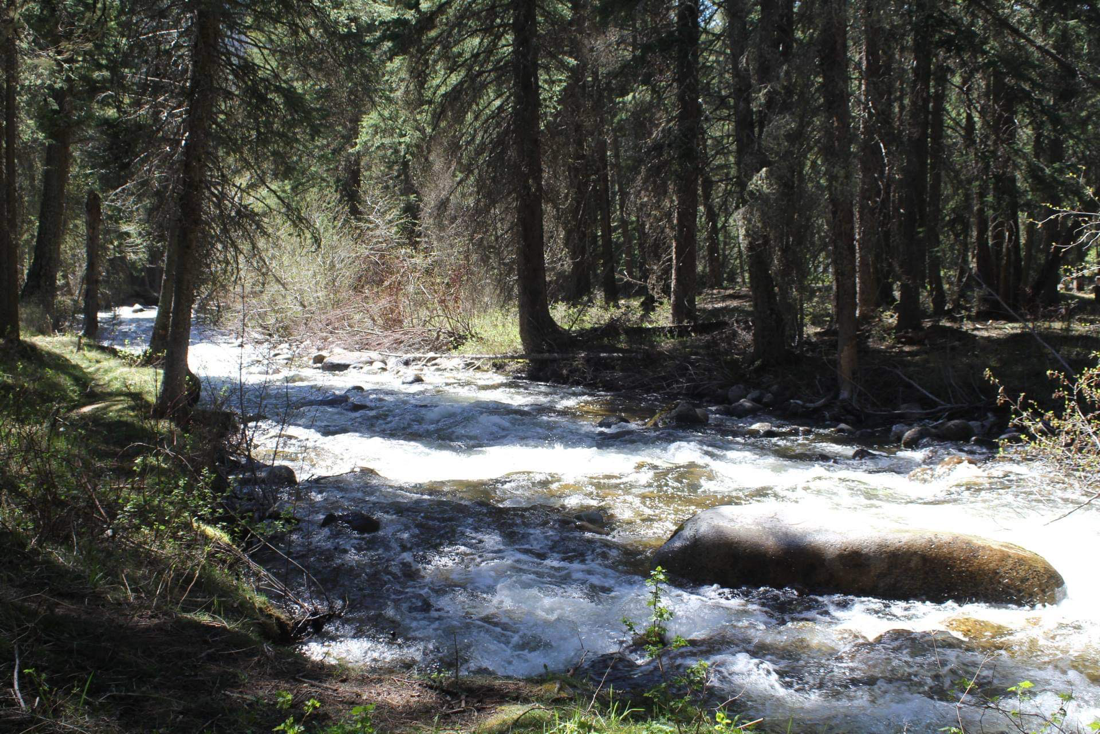 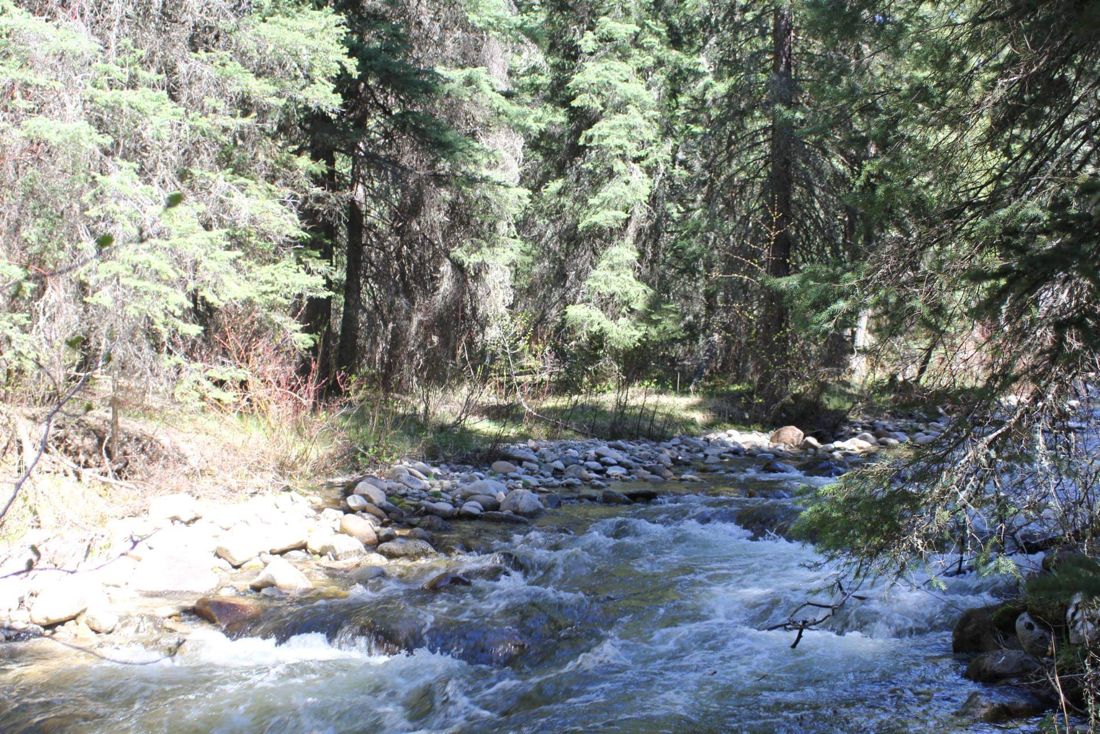 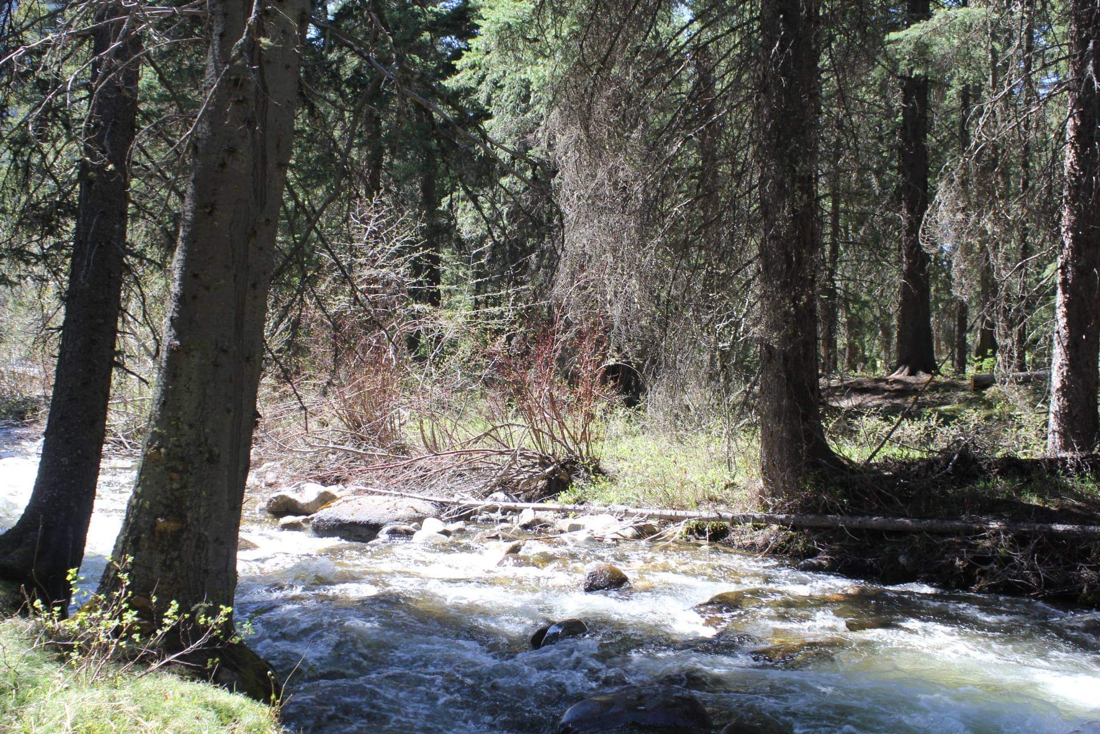 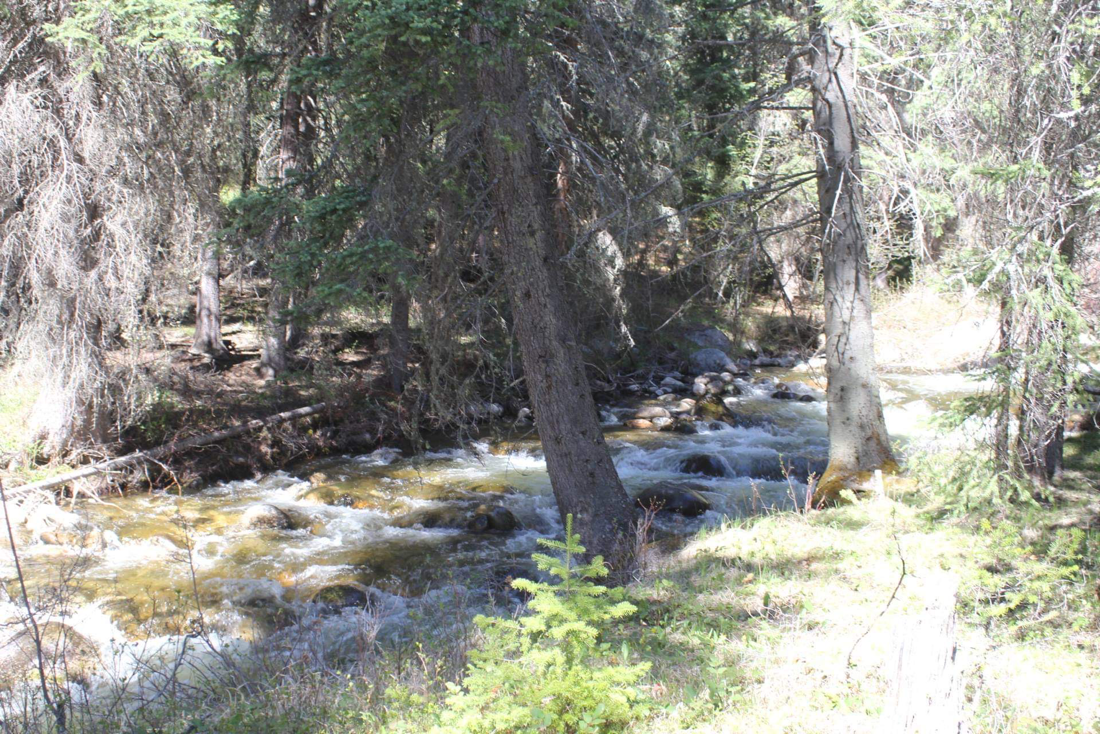 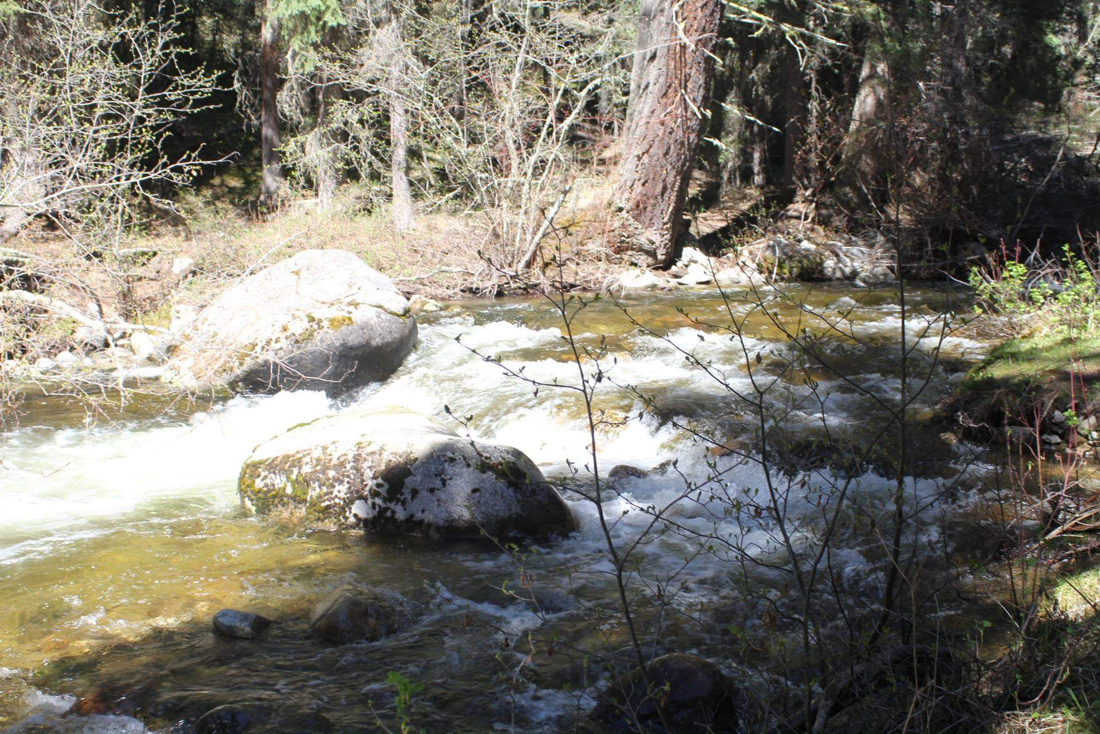 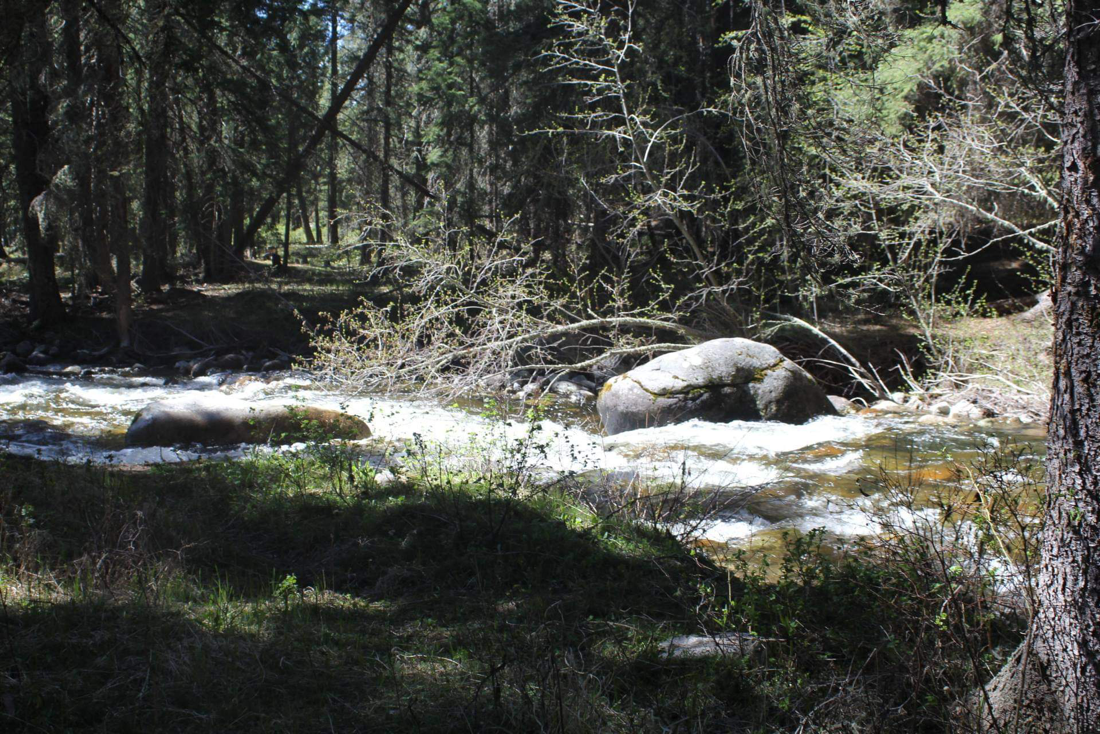 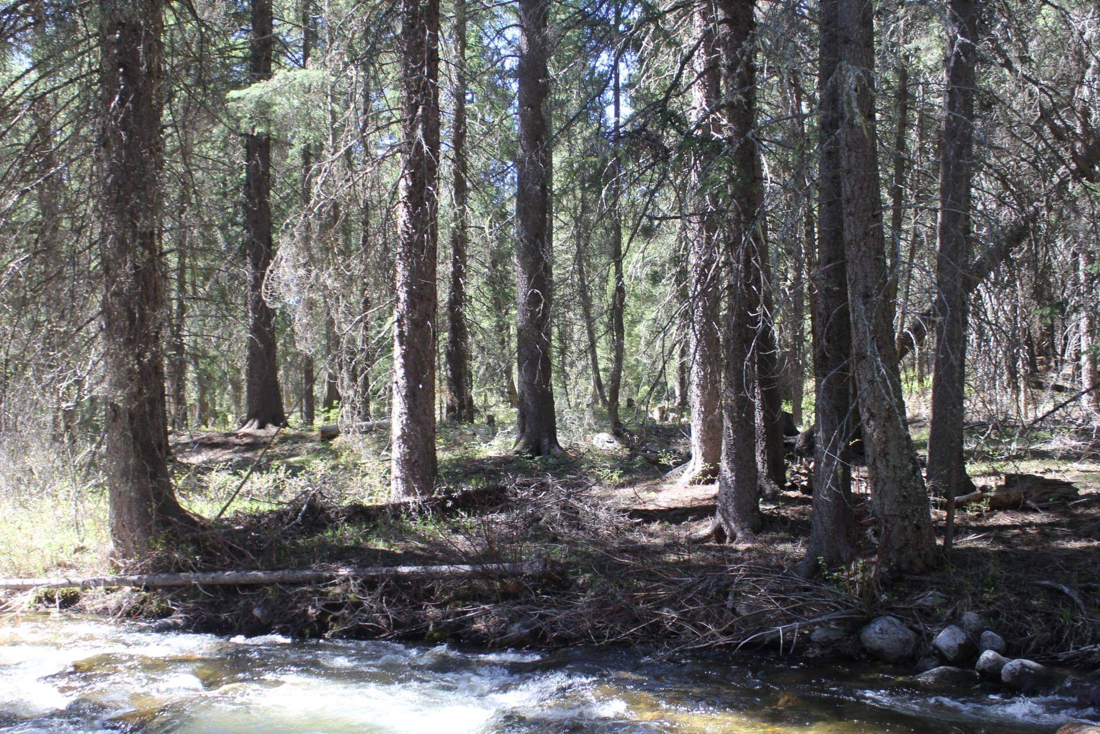 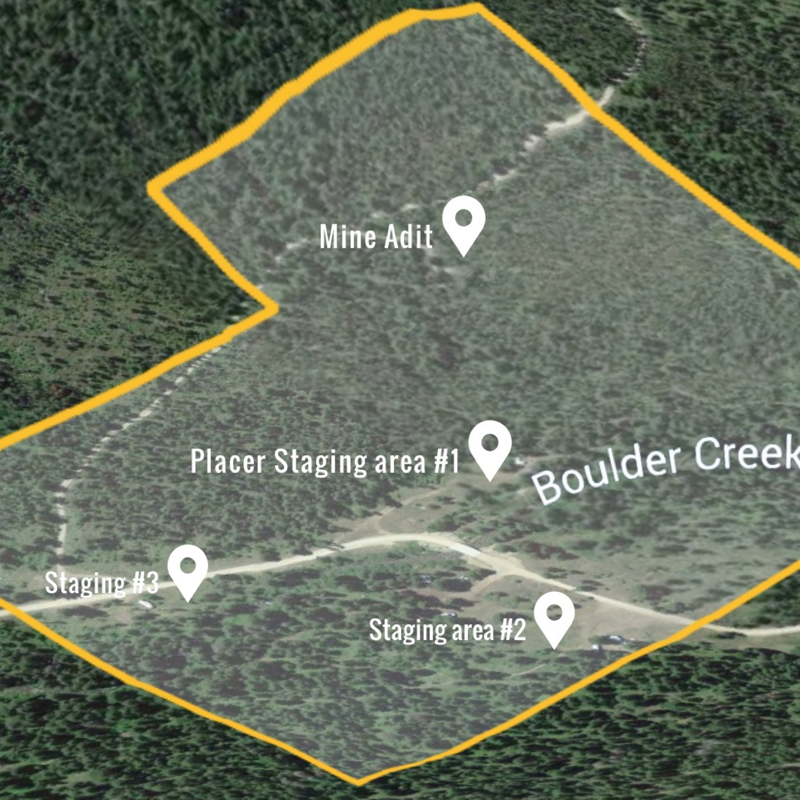 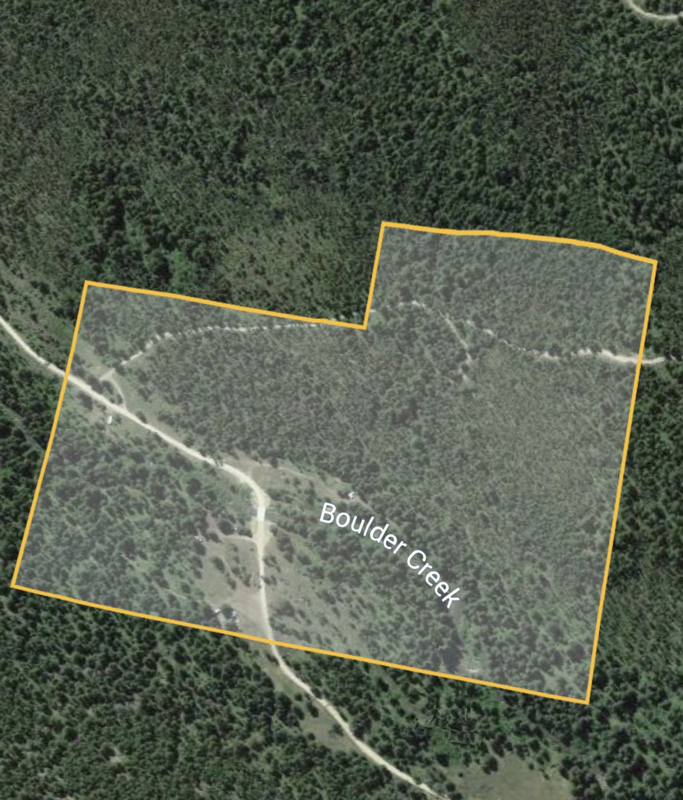