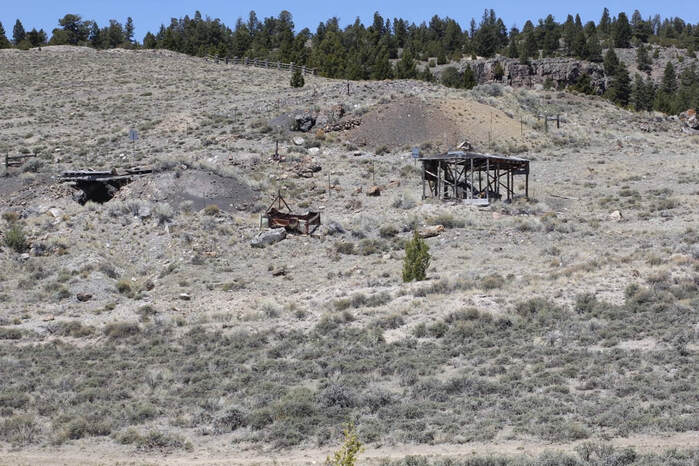 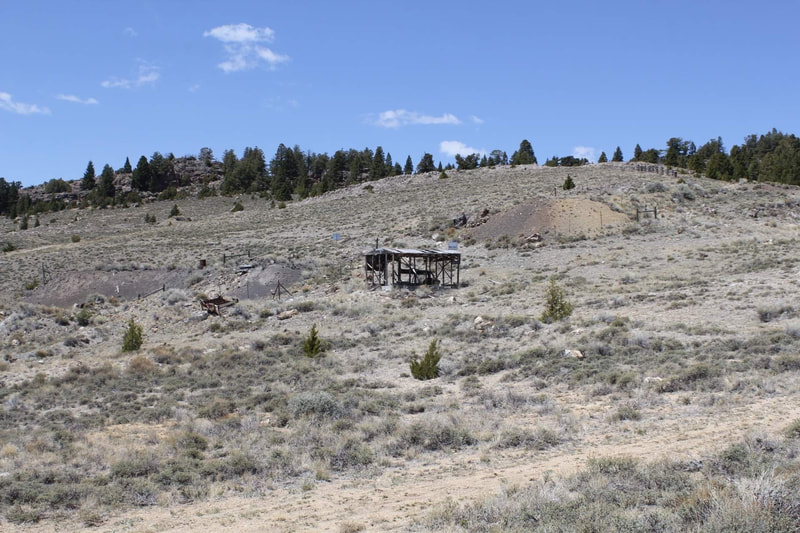 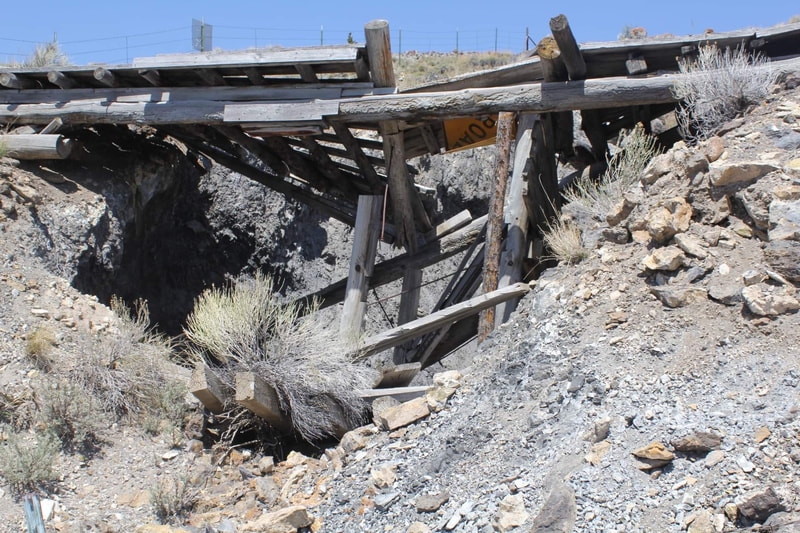 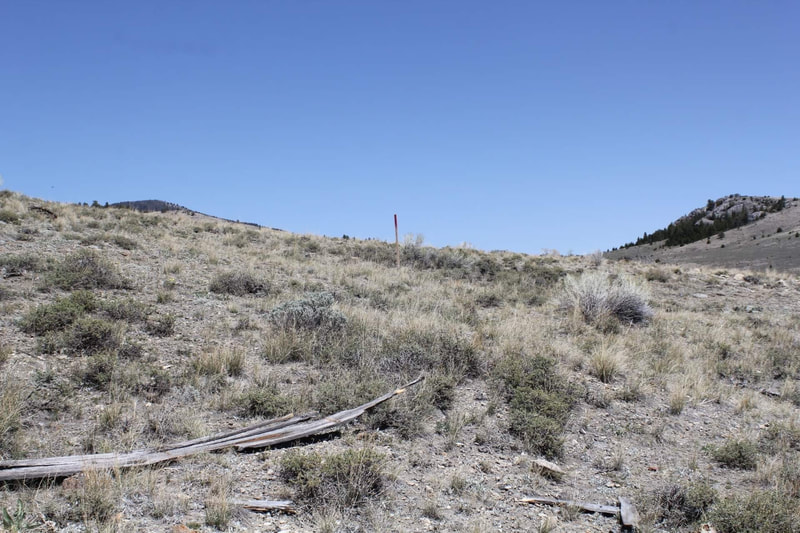 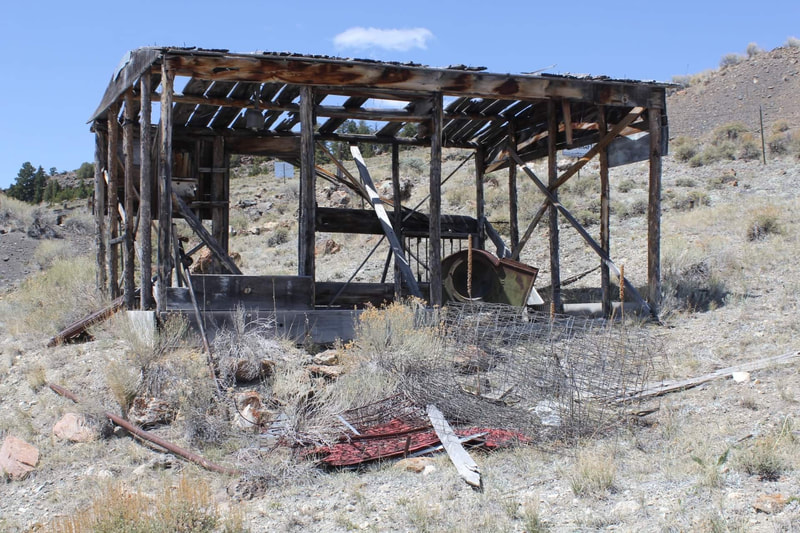 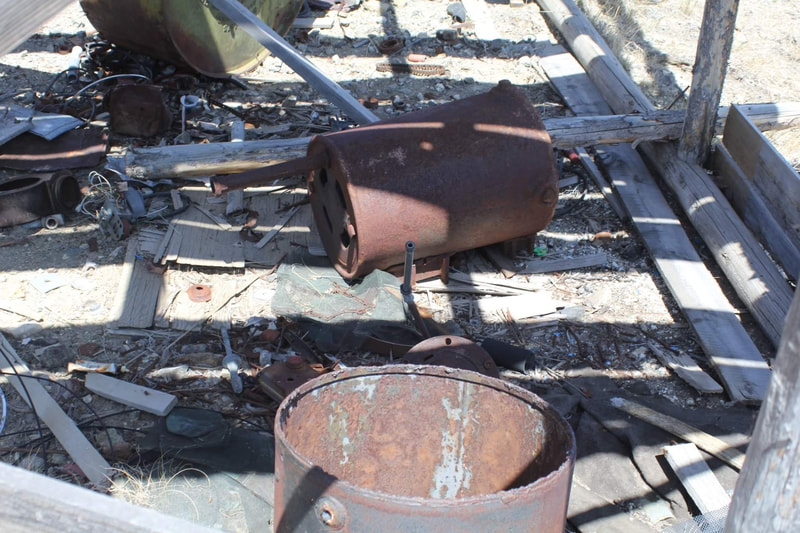 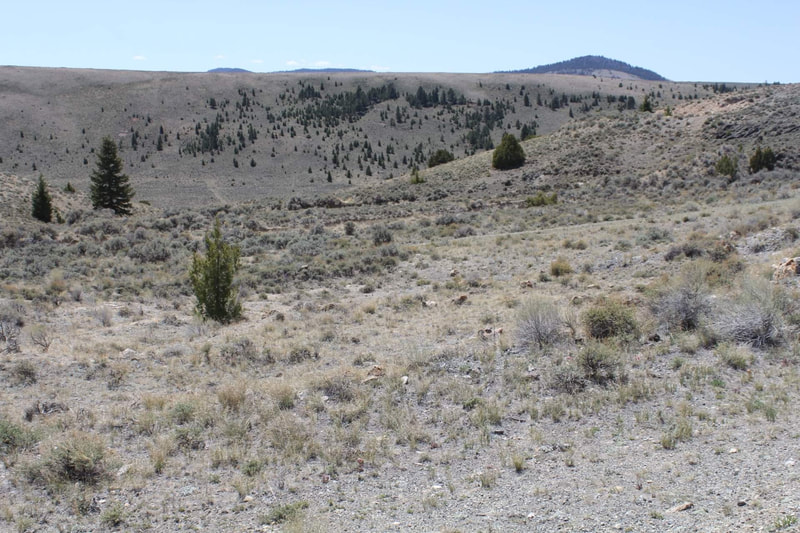 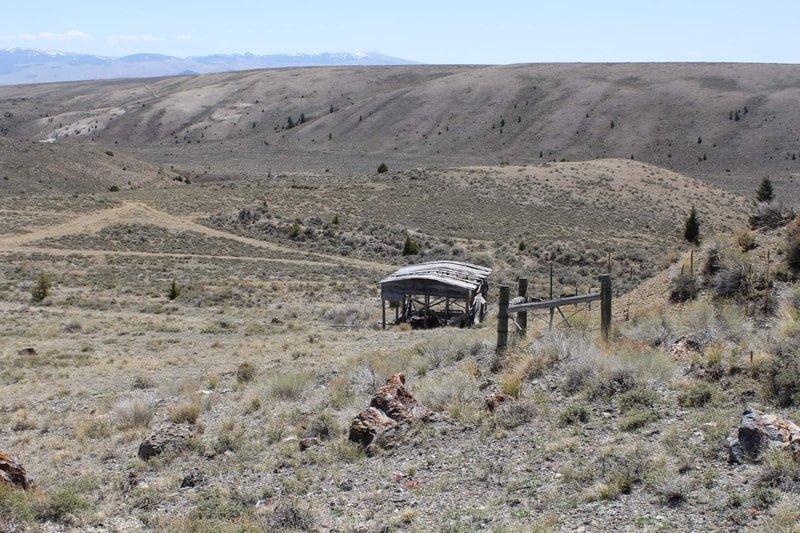 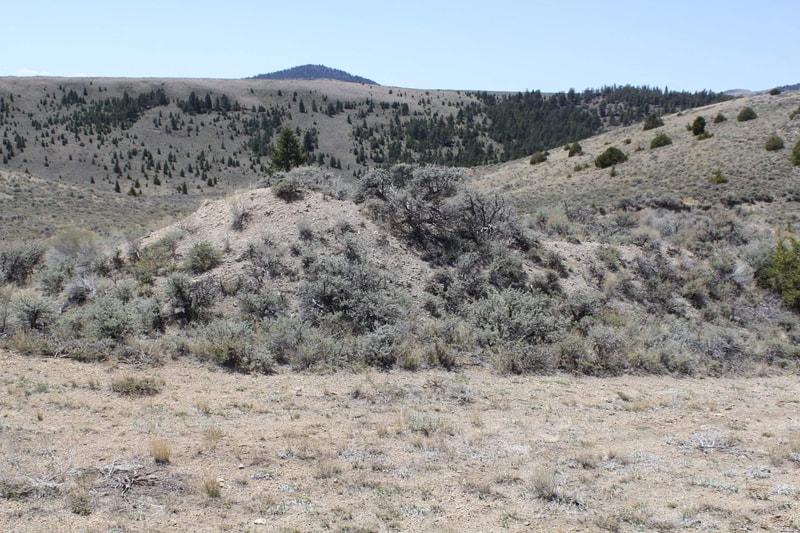 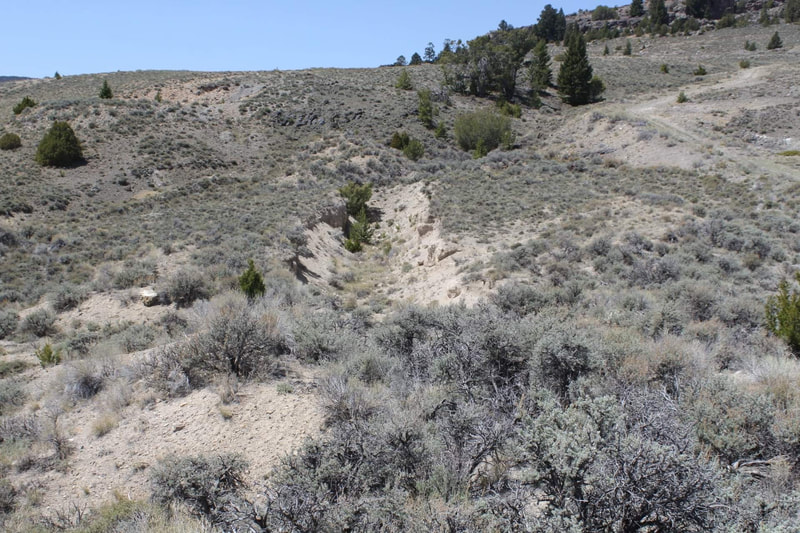 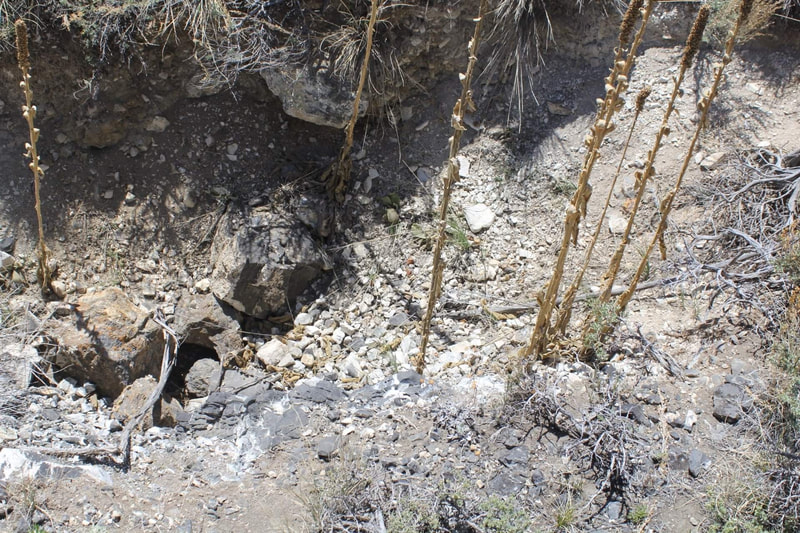 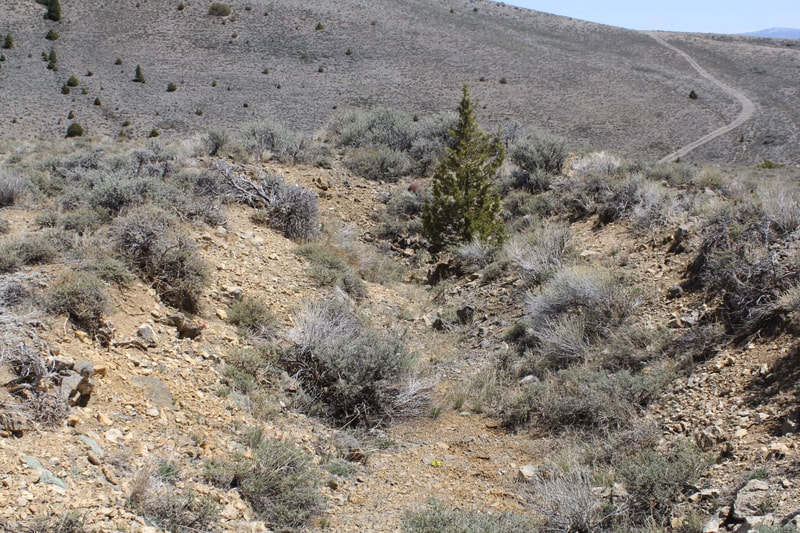 The Paymaster, formerly known as the Legal Tender Extension is a documented mineral property in the historic Argenta Mining district of Southern Montana.

Located on the historic Rattlesnake Creek waterway, within 5 miles of Beaverhead Counties largest Gold nugget ever recovered; a lump weighing in at 40 ounces ($72,000+).

Local ore is comprised of soft "sand carbonate" typical of the district which ran about 300 ounces of silver per ton and about 0.25-0.90 opt in Gold.

The first and probably richest ore to be treated in the Argenta district was contracted from A. M. Esler from the Legal Tender mine discovered in 1865.
Two hundred tons of Legal Tender ore was smelted at a rate of 15 tons per day. Charcoal for the plant was produced on upper Rattlesnake Creek and sold to the smelter for 20 cents per bushel which added $10 to $20 per ton to the cost of treating the ore.
When plant manager Steitz became sick in 1866 or 1867, he was replaced by Phillip Deidesheimer, the inventor of square-set timbering which was first used in the Comstock in Nevada.
(Gilbert 1935; Sassman 1941).

Lead and silver were the dominant metals in the district, with some gold, copper and zinc. Ore was found in a number of different geological deposits. Pipe-like ore bodies in limestone are the primary focus of mineral activity in the district and are the source of values in the Tuscarora group.
These pipes often split and rejoin as they follow the beds of limestone. Tabular ore shoots, occurring along the bedding planes in the limestone, were developed in the Legal Tender and Spanish mines. Tabular ore shoots along fissures in the limestone were worked in the Brownell, Mouldin, Anaconda, Coolidge and Goldsmith mines.

​ Also in the limestone are two types of contact deposits found in the district: silver lead at the contact between quartz monzonite and Mississippian limestones and gold deposits between andesite porphyry and limestone. The latter are found in the Ermont sub-district while the former are found in mines such as the Iron Mountain and the Argenta Mining Company properties.
Deposits along fissures in shale have produced about $200,000 in ore. Mines working these deposits include: the Golden Era, Rena, Midnight, Goldfinch, Dexter and Gladstone. In the late 1920s ore shoots along veins and sheer zones in quartz monzonite were developed.

The Argenta district is noteworthy in that the first smelter in the Montana Territory was built in the district.

Both Shafts feature heavily mineralized mine spill present below the workings. Mine spill is comprised of local host rock and mid-to low grade ores.

South of the workings rests and old mill building, presumably from the 1940's era. The wooden structure is visibly aged and weathered, while the stone foundations appear sturdy.

Placer workings and year round water flow is available on rattlesnake-creek, featuring over 1200’ of running creek access.

Excellent access via dirt roads for any 4x4 vehicle and most higher clearance 2wd vehicles in the warmer months.

This historic mine is available to the beginning enthusiast up to an established mining company.