The Old Kingman
​Mine 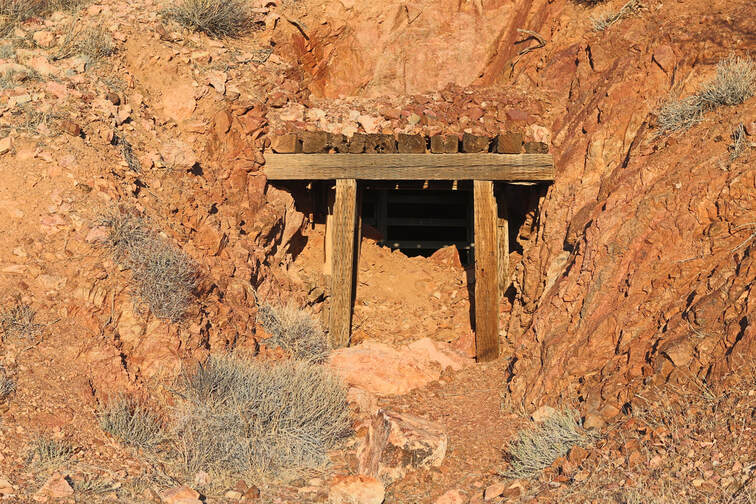 Primary workings consist of two drifts (tunnel style adits) and a prospect shaft driven into the mineralized outcropping of Squadron Peak Mountain.
Upper discovery adit and lower haulage adit are about 200' feet apart.
Underground workings were estimated at over 500' feet of length in 1979, with possible inclined raises connecting the drifts.
The larger haulage adit features intact wooden timbers on the mine face as well as partial underground bracing. Both upper and lower drift adits are open with positive air flow and bat gates.

Deposit is comprised of a mineralized quartzite vein in altered rhyolite (Volcanic Rock (Aphanitic) > Felsic Volcanic Rock).
​Primary commodities of Galena (Silver/Lead ore) and Oxide Gold ore are located in the primary strike and contact zone dissemination.
Vein Strike is North West with a North East dip.
Historical assay records show 0.05 to 0.90 ounces of Gold per ton in chip samples from 1909.
As there was no mill onsite, high grade ore was shipped to a nearby facility with lower values discarded in the spill.

Mine spill is comprised of low-to-mid grade ore and country host rock.
Totals from Spill #1 and #2 are estimated at over 12,000 tons of material.

Located on the highly secluded peak of Squadron Mountain with an elevation of 1128' feet above sea level.
Area is accessible by the " Old Kingman Road" cut specifically for production of the mine in the early 1900's.
Moderate quality dirt road skirts the inclined hillside, accessible by 4x4 vehicles, ATV only.
Large parking and staging area is available on the mountain peak below the loading and mine spill area.

​ An excellent location for the beginning enthusiast up to an established mining company.

​Oatman /Union Pass district History:
​    Gold was discovered in the Oatman and Union Pass districts in 1863 by army personnel stationed along the Colorado River west of Oatman at Camp Mohave (Schrader, 1909; Ransome, 1923). The first production from the Oatman district was by John Moss from the Moss vein in 1863-1864.
After a nonproductive period beginning about 1870, gold was found in the Gold Road vein during 1902-1903.
In 1915 the rich orebody of the United Eastern mine on the Tom Reed vein was located and produced gold ore until 1924 (Clifton and others, 1980).
Nearly all production from the district had ceased by 1943;  leaving only sporadic, small-scale leach operations and re-processing of mine tailings.
Production Schrader (1909) and Ransome (1923) listed more than 85 mines in the Oatman district.
The largest and most famous of these have been the Gold Road, Tom Reed, and United Eastern mines.
Total production from the district, based on data of Wilson and others (1967) and unpublished yearly totals, has been estimated by Clifton and others (1980) at 3.8 million tons of ore that yielded 2.2 million oz (troy) of gold and 0.8 million ounces (troy) of silver.
Unpublished data from the Arizona Bureau of Geology and Mineral Technology credits the Oatman district with 3.9 million tons of ore that yielded 1.98 million ounces of gold and 1.15 million ounces of silver.
If production data from the Union Pass district are included with those from the Oatman district, the Oatman area has produced 4.5 million tons of ore containing 2.07 million ounces of gold and 1.51 million ounces of silver. Only very minor amounts of base metals, chiefly copper, have been recovered from the gold-silver deposits of the  district.
-USGS publication 86-0638 1986 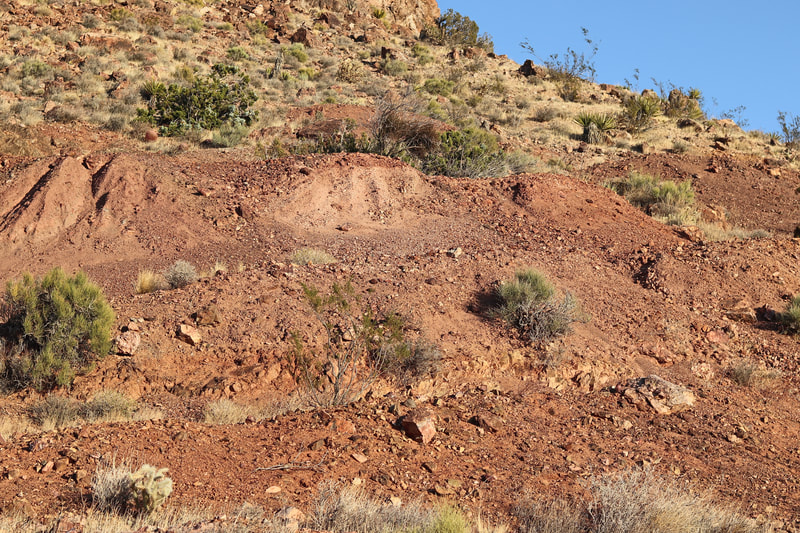 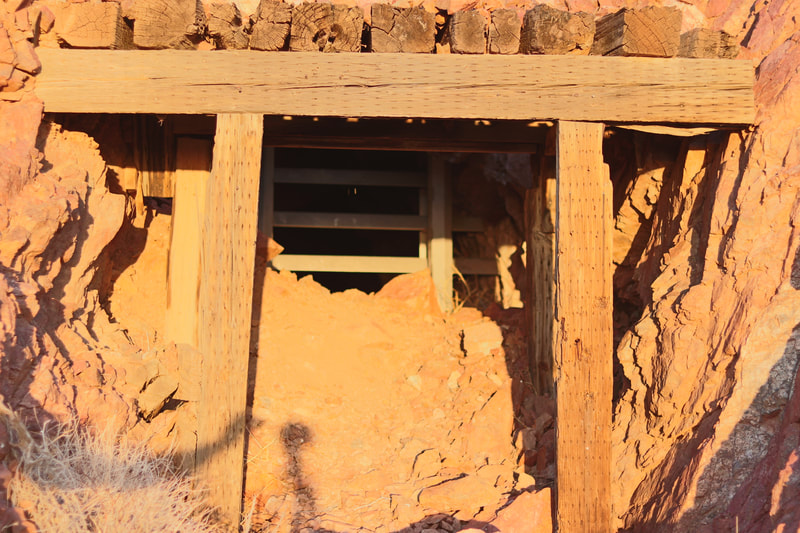 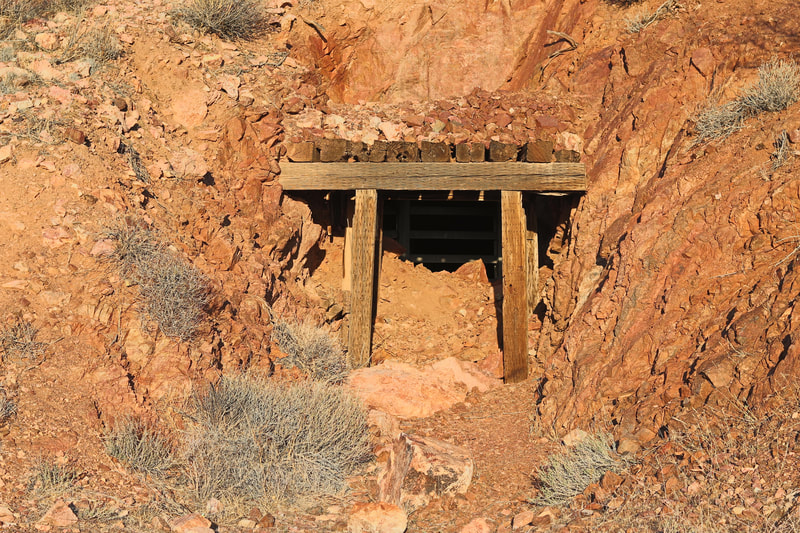 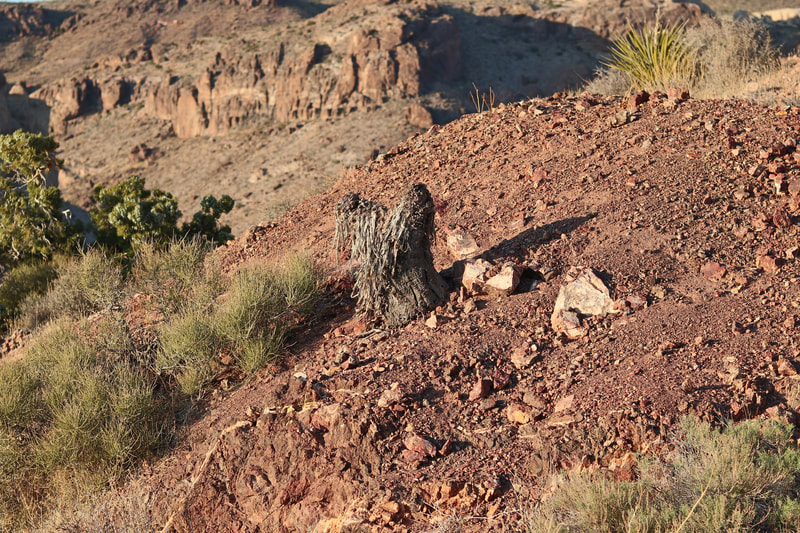 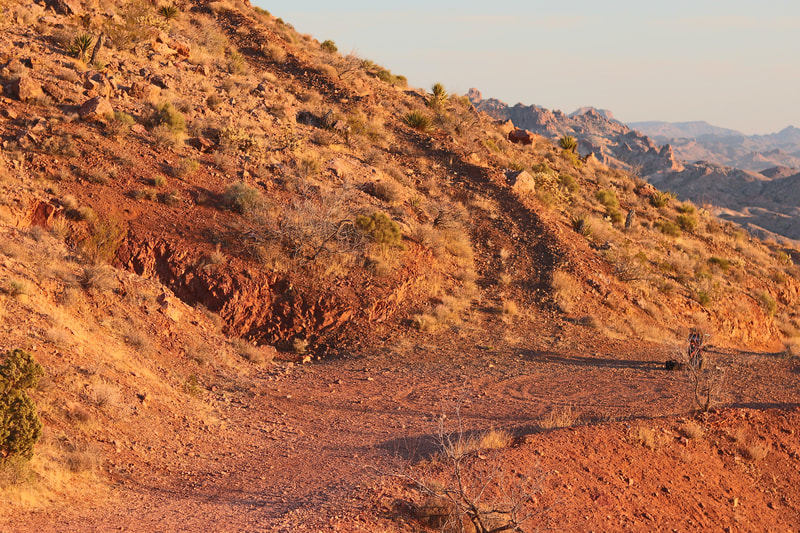 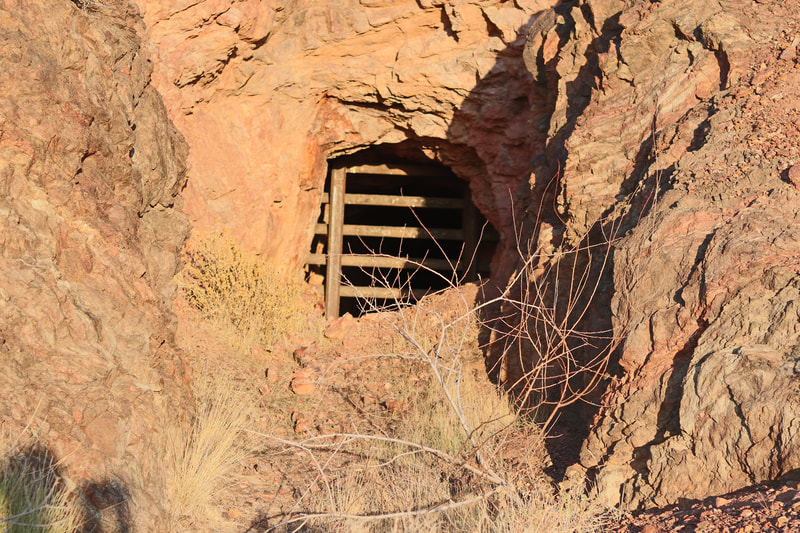 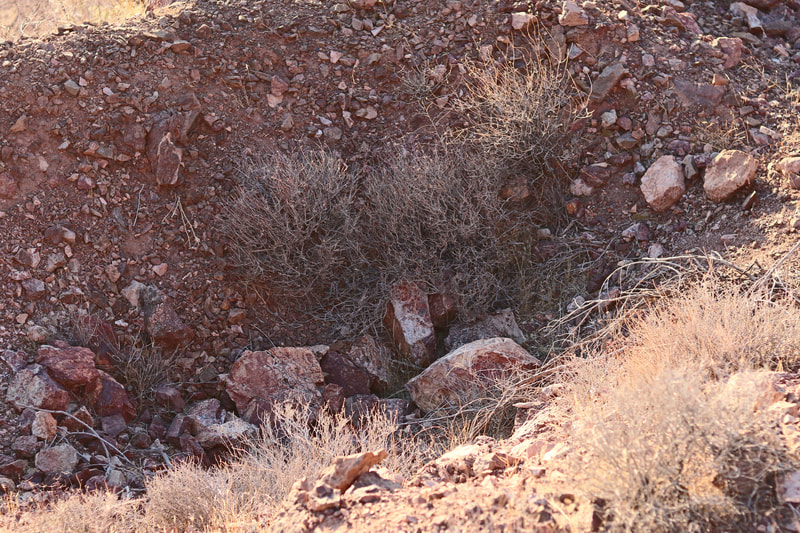 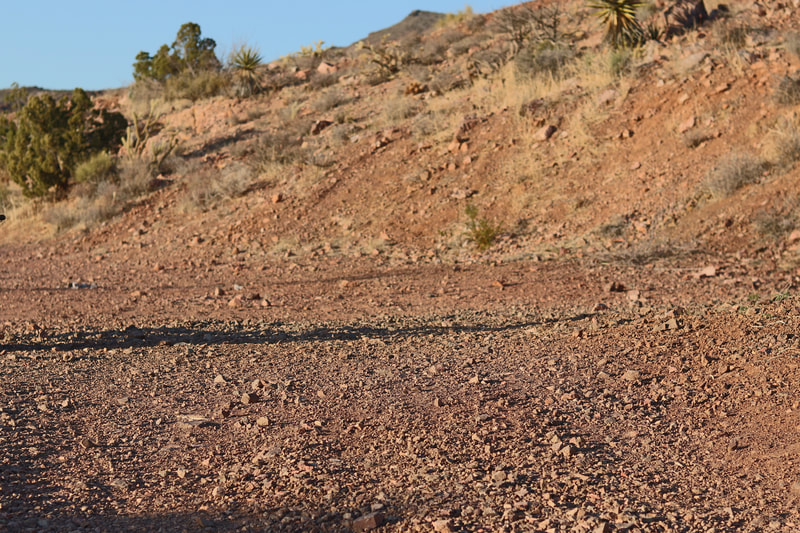 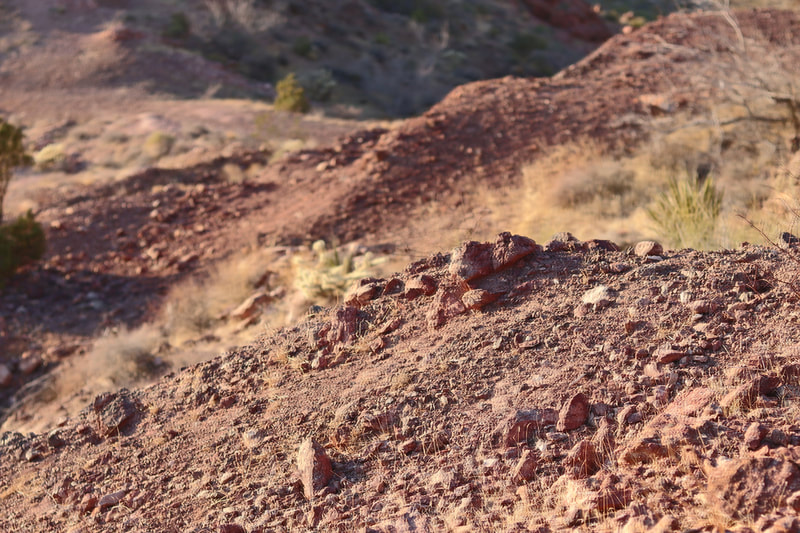 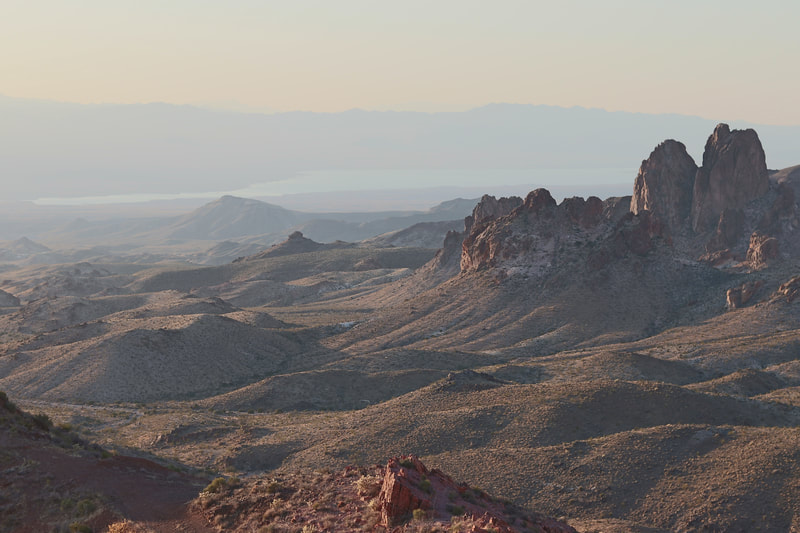 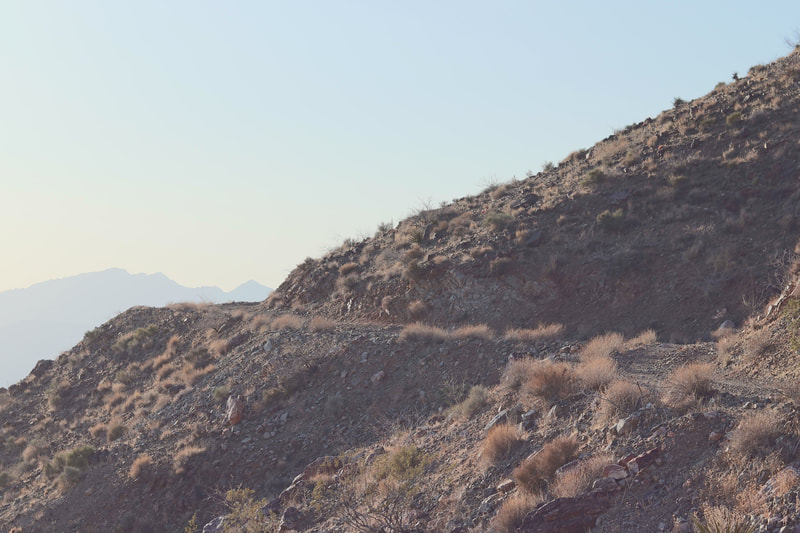 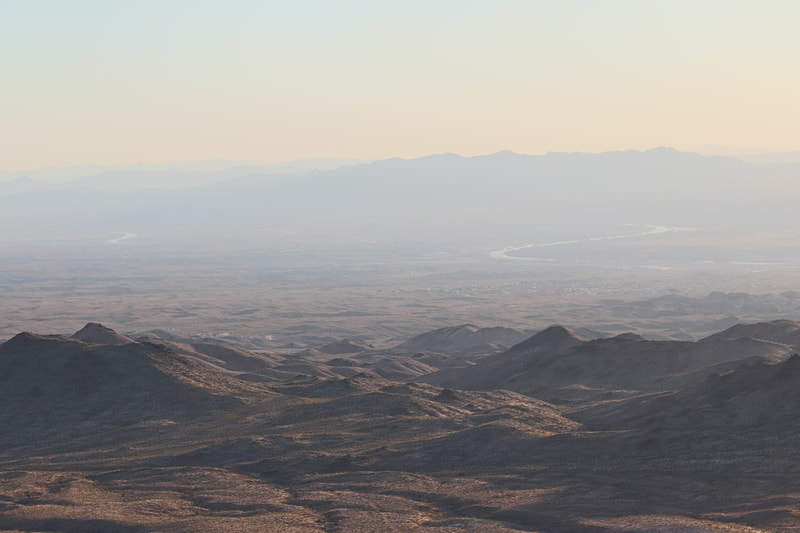 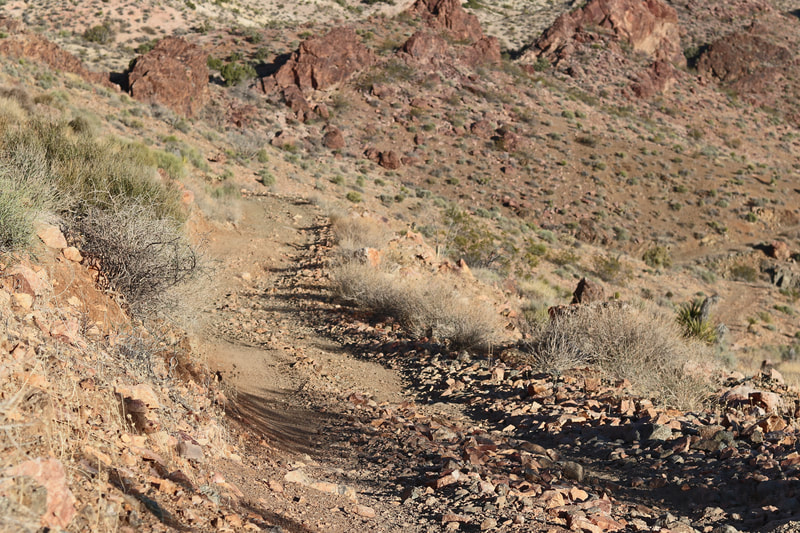 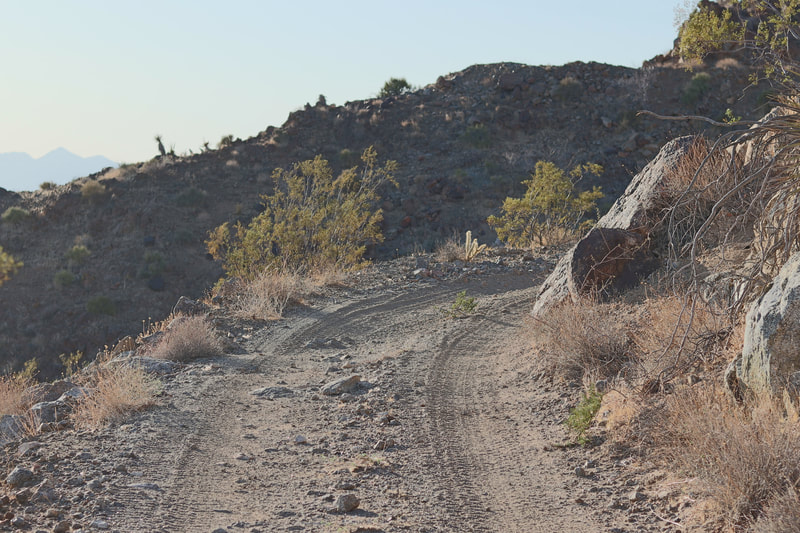 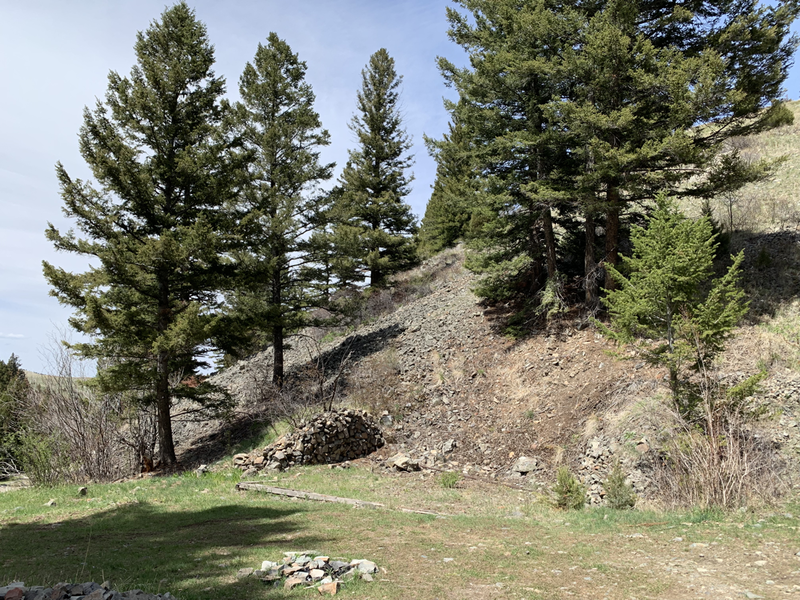 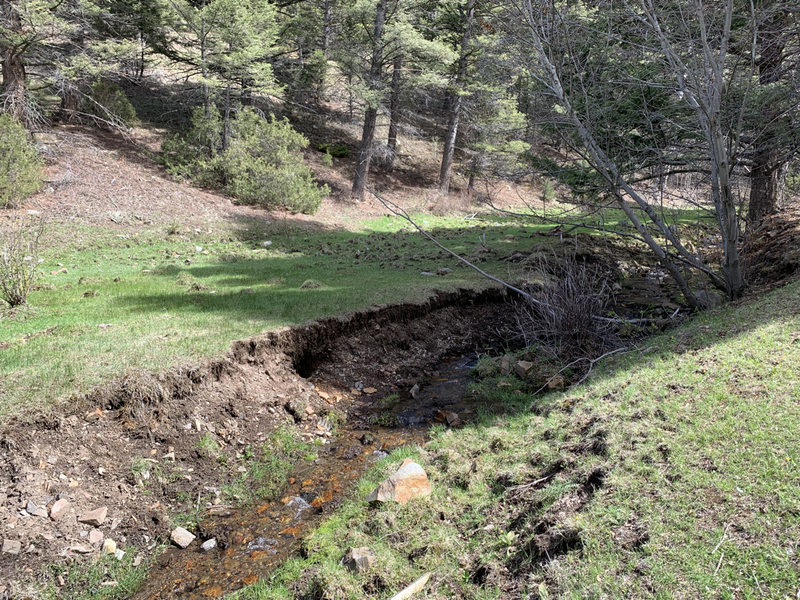