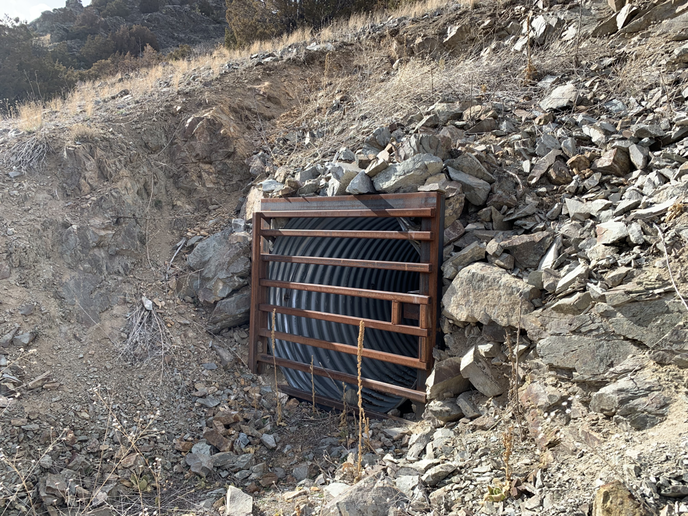 Located in the early 1880s, the Nordic King, as well as the larger Diamond Hill mines were driven into the high-grade mother-lode deposits of the district.
The larger sister property ( Diamond Hill) was known for mining over 760,000 tons of ore between 1880 and 2000.

Reports of ore grades carrying up to 16.00 ounces per ton of Gold have been located in the tabular chimney like shoots of Quartz Diorite.

As early as 1866 placer gold was discovered in the district. Later, simple quartz mining with shallow tunnels and open pits was utilized to retrieve the precious gold from lode sources.
The camp was officially formed around 1875 with about 40 miners working in the area. By 1880, placer mining was replaced with stamp mills and some hydra sluicing operations. Mines in operation included the Bunker Hill, Ajax Mine, Big Hill, Lone Star, the Diamond Hill, which was considered the Mother Lode in the area, and several other smaller operations.
When a post office was established in August 1895, the camp was renamed Hassel with respect for pioneer miner, Joseph E. Hassel.
At that time, the camp was called home to about 200 people and boasted several businesses, a Masonic Lodge, and a number of frame homes in addition to the numerous log miner’s cabins. At various times, the camp was also known as Knoxville, Placerville, and Florence City.
For about two decades the mines continuously produced, grossing about $5,000,000 in gold. The camp was most famous for its huge Diamond Hill 120-Stamp Mill which operated at full capacity from 1898 to 1900.

By 1910, however, the ores were beginning to decline and Hassel was all but abandoned. During the 1930s, mining reconvened for a short period until World War II stopped it again.
Last-ditch efforts were made in 1946 when Indian Creek was dredged, a process that destroyed the mine tunnels and covered much of what remained of the mining camp with high waste tailings.
Today, RMP LLC has taken over the remaining sites, where once again, mining is in full swing.
​           Adit portal is intact and open with a steel safety gate in place.


Mine spill consists of host rock and low to-mid grade ore in an estimated amount of over 15,000 yards.

Access to the mine is available to any higher clearance and all 4x4 vehicles during the warmer months, with snowmobile access between December and March.
A staging and parking area is available for multiple vehicles or a midsize camper.

This mine is available to the beginning enthusiast, up to an established mining company. 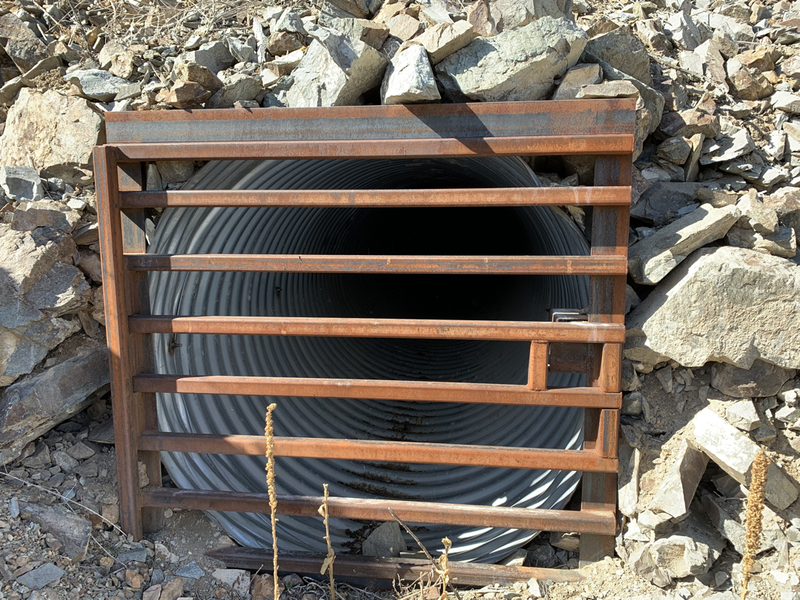 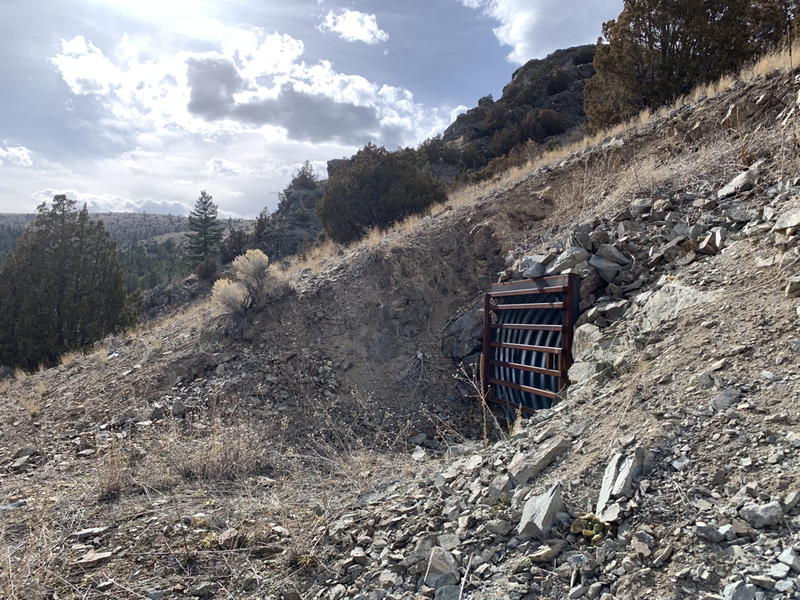 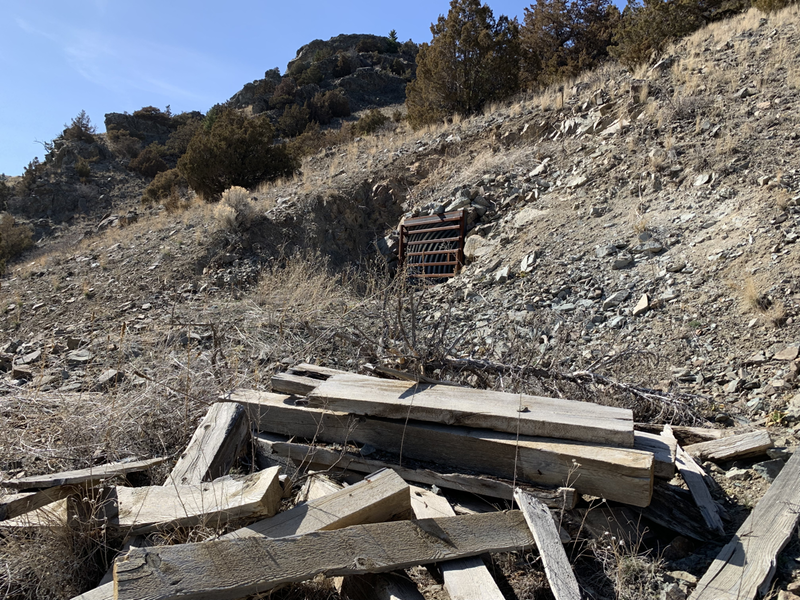 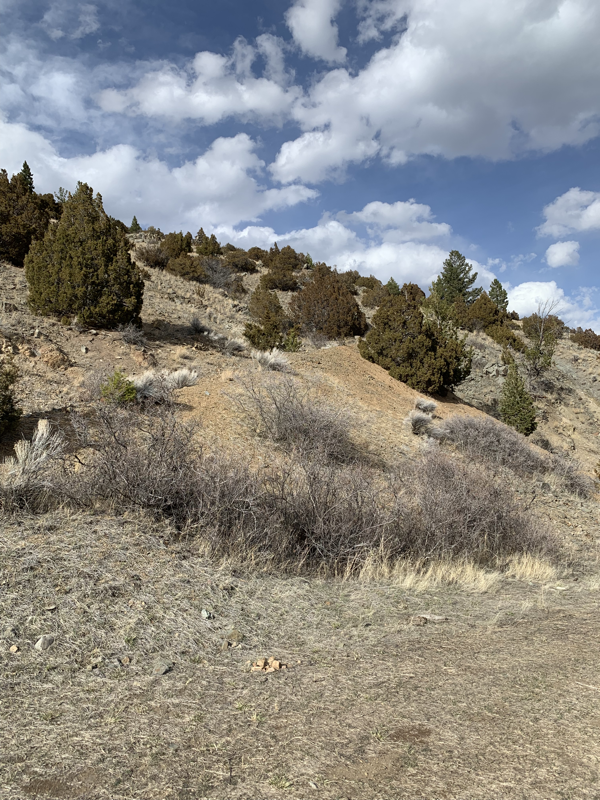 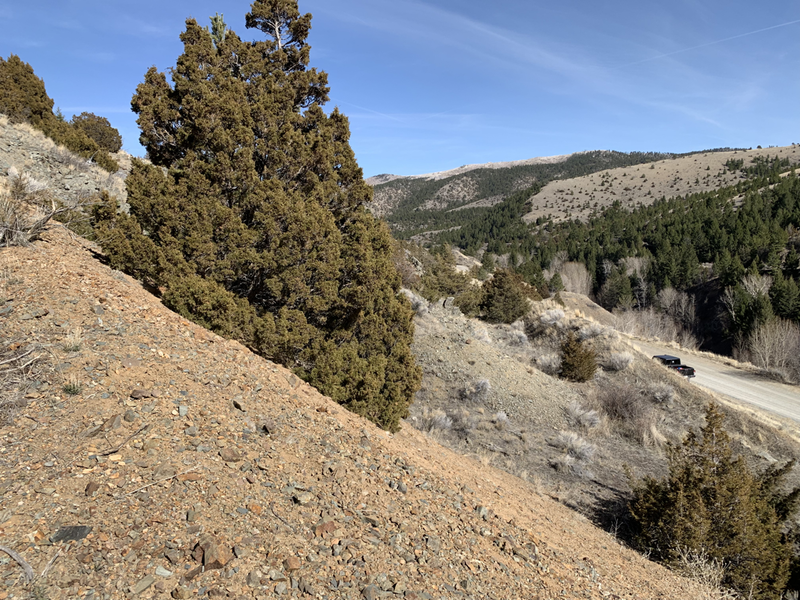 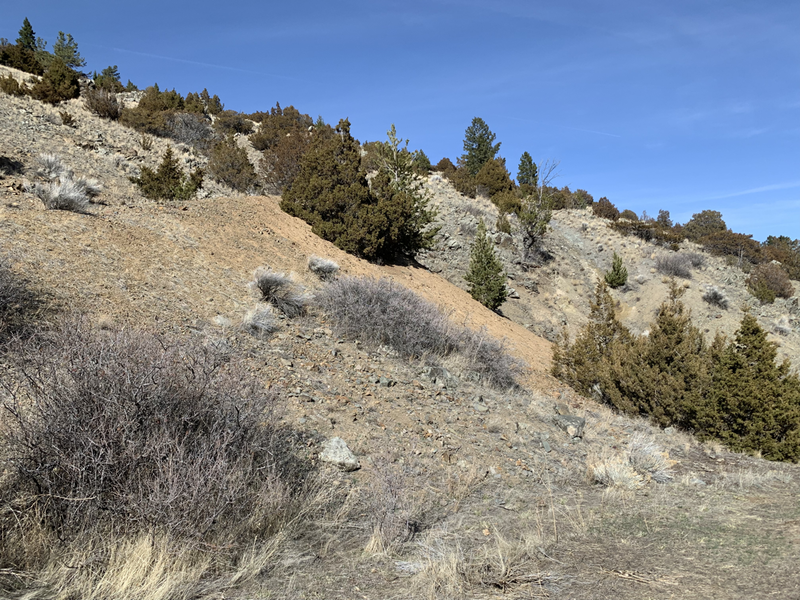 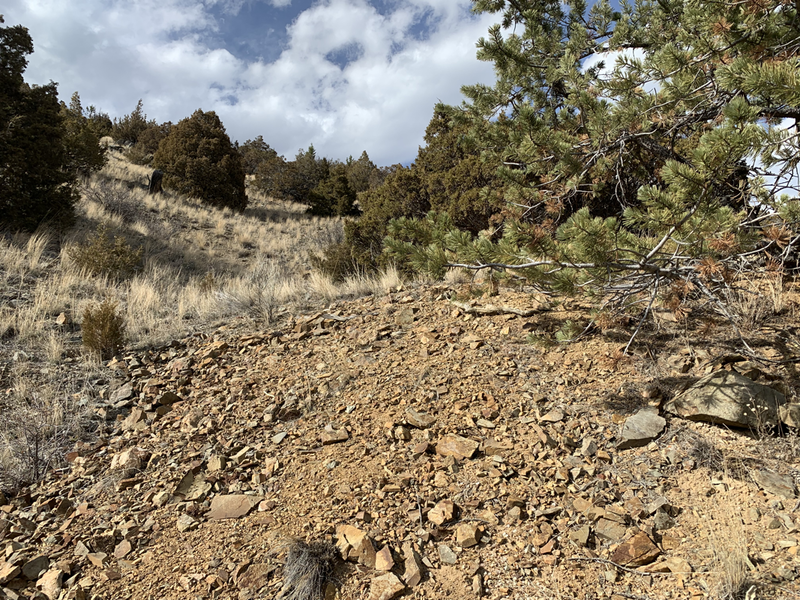 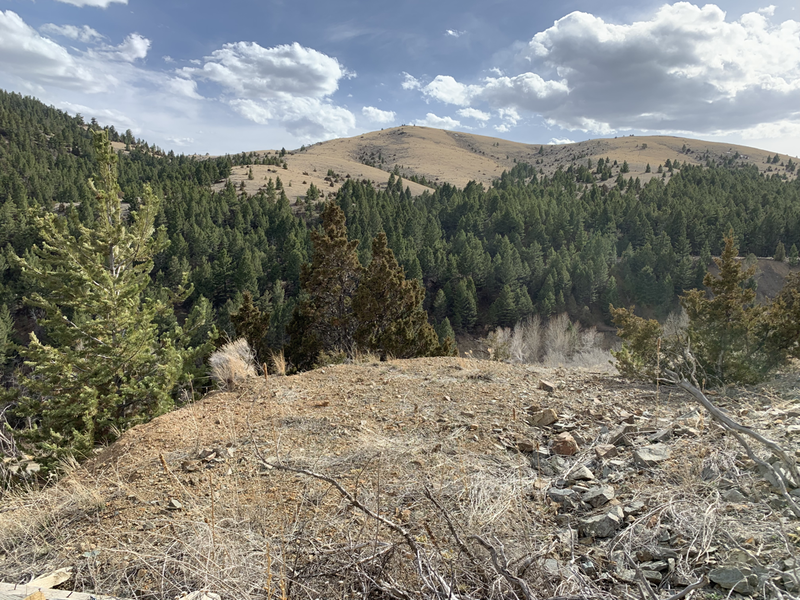 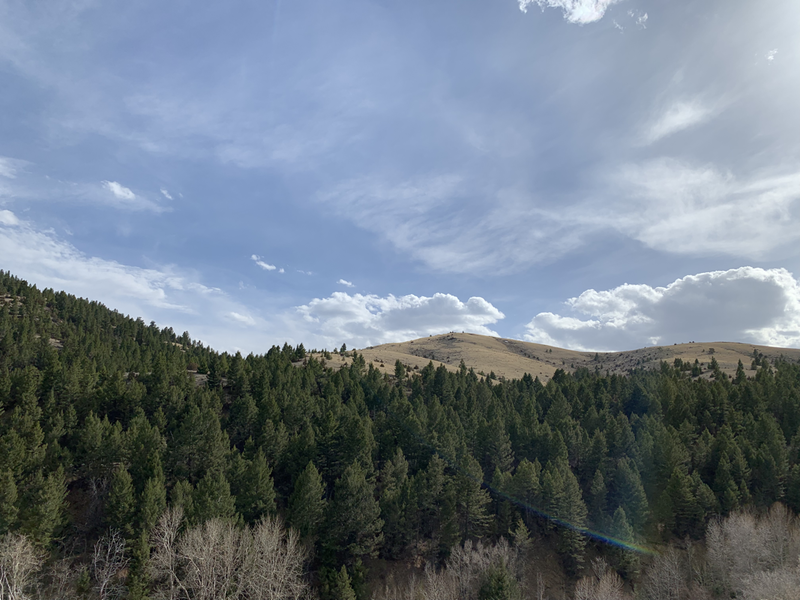 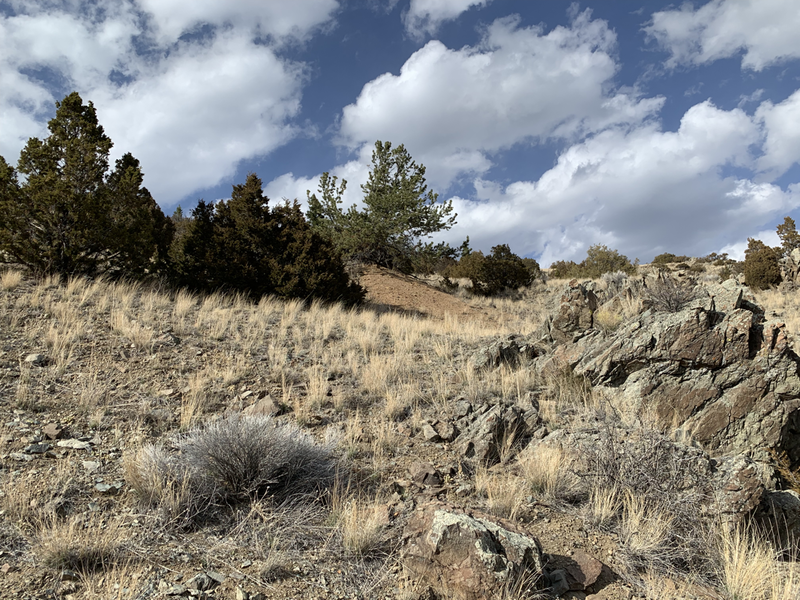 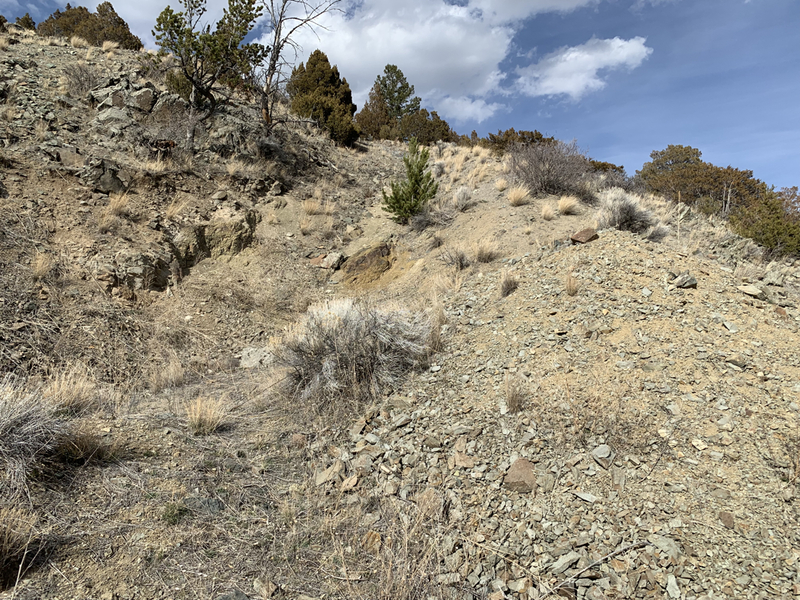 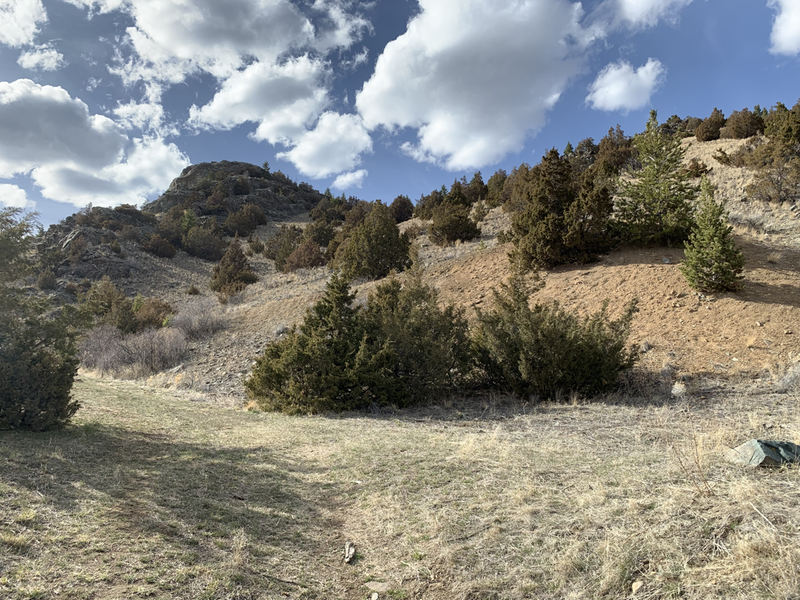 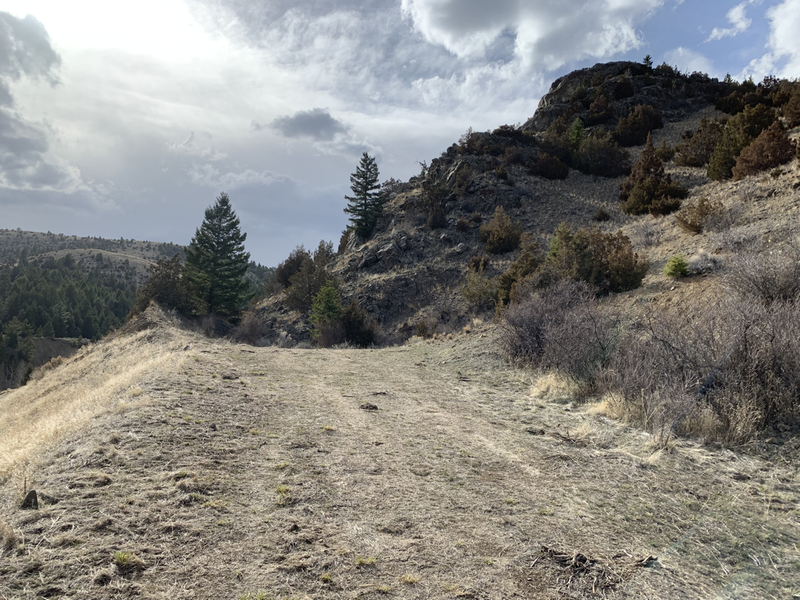 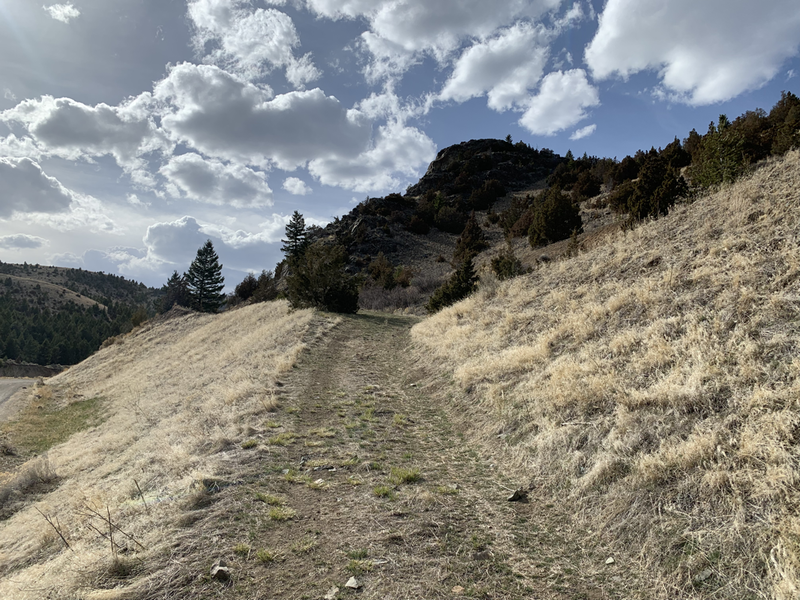 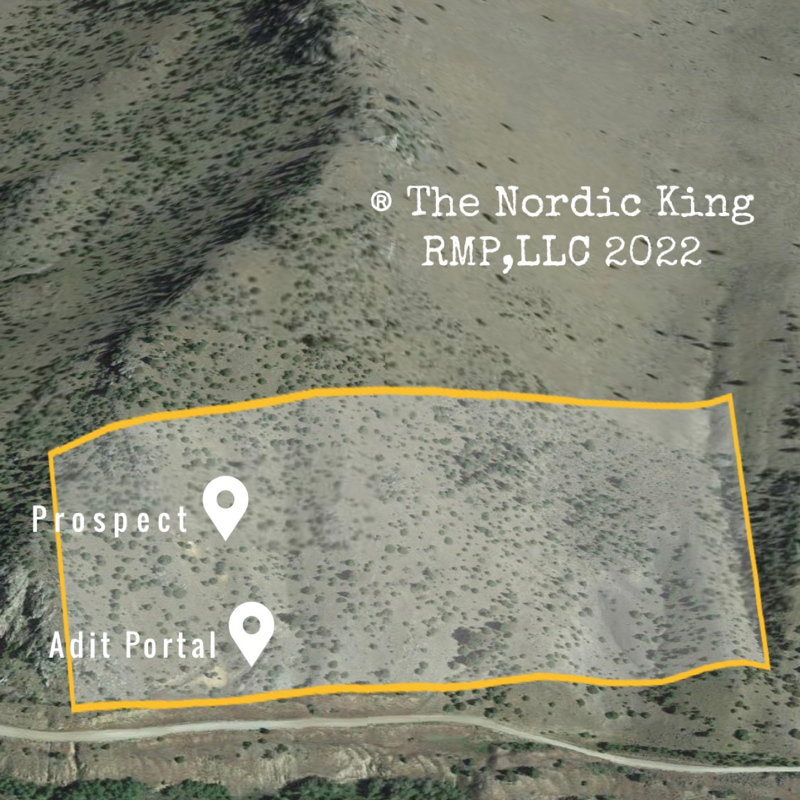 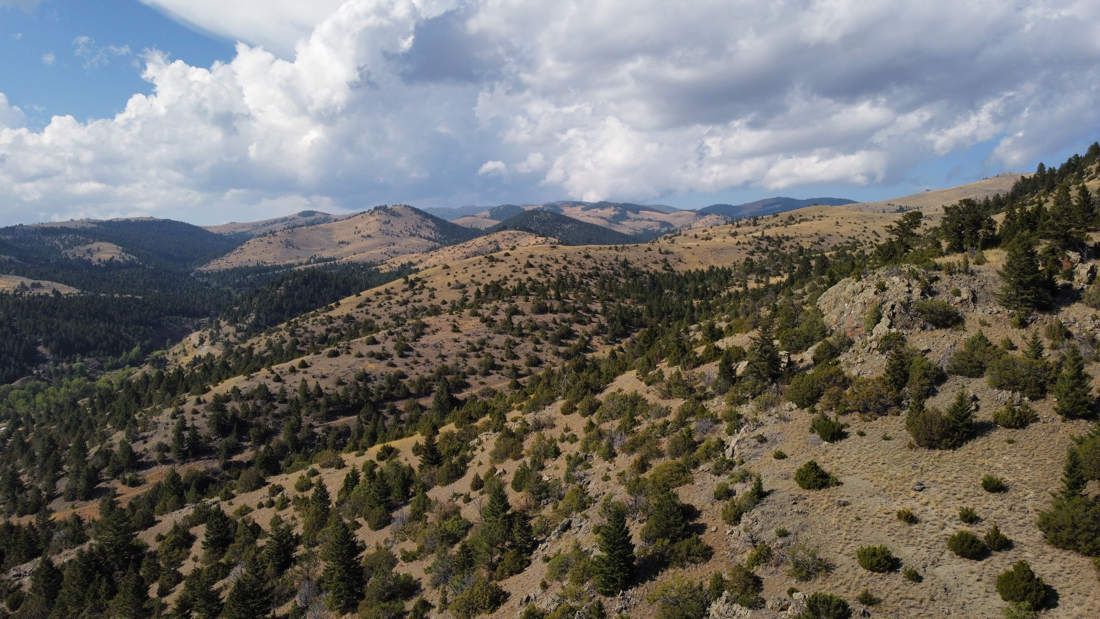 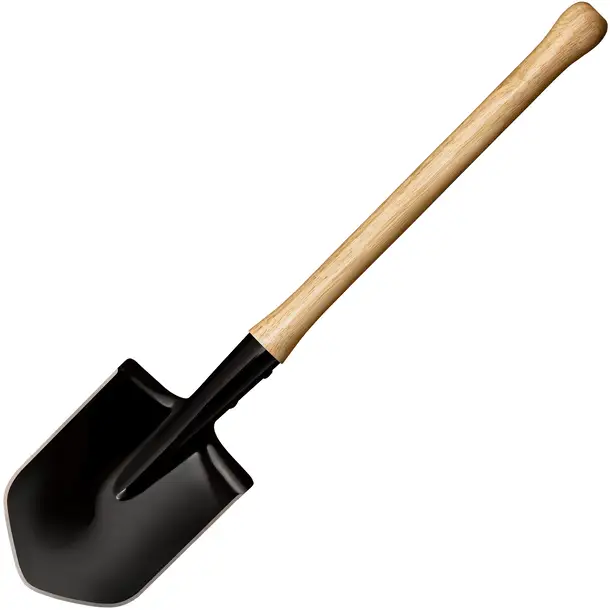 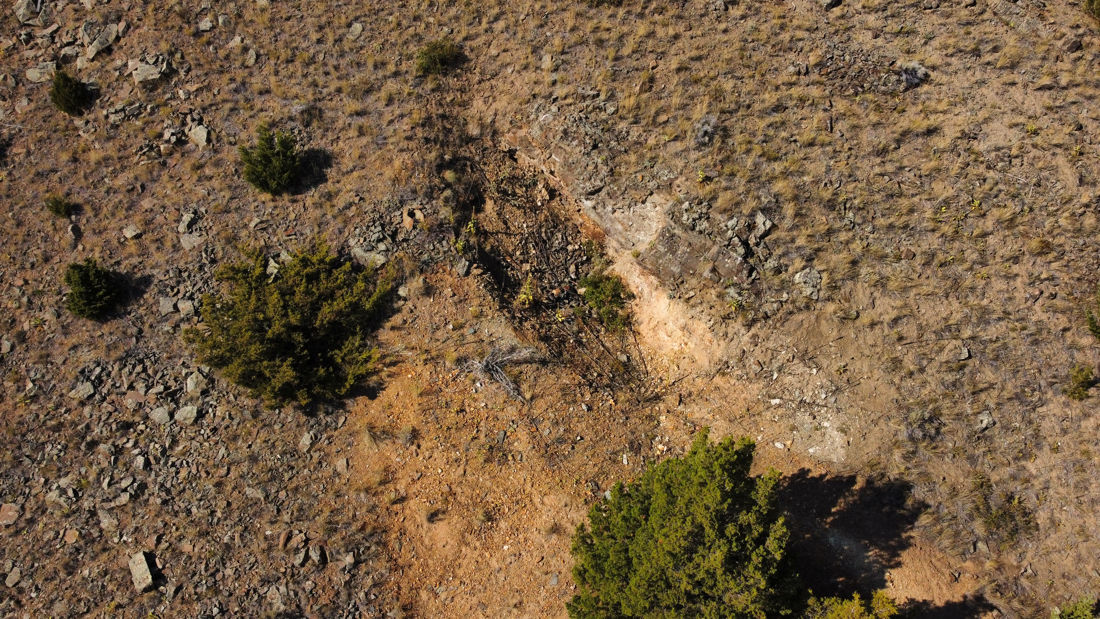 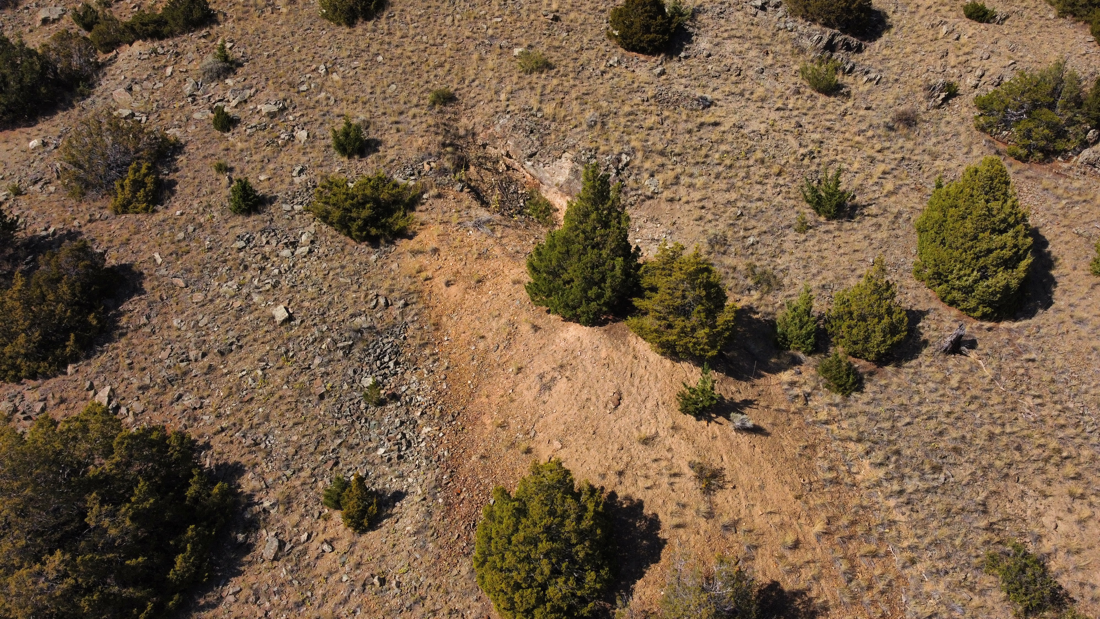 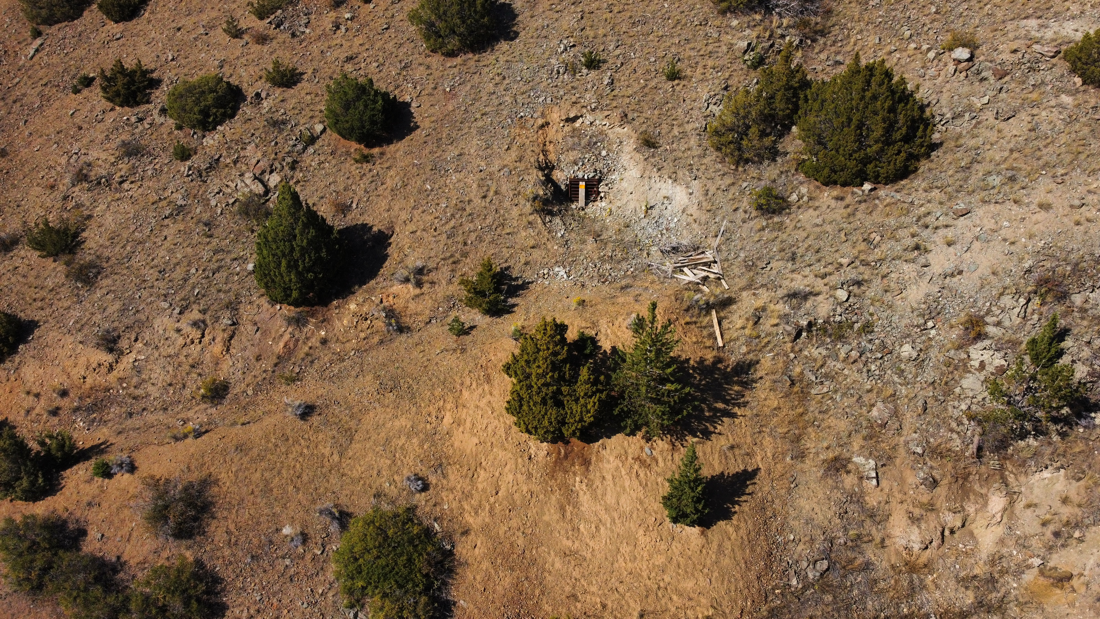