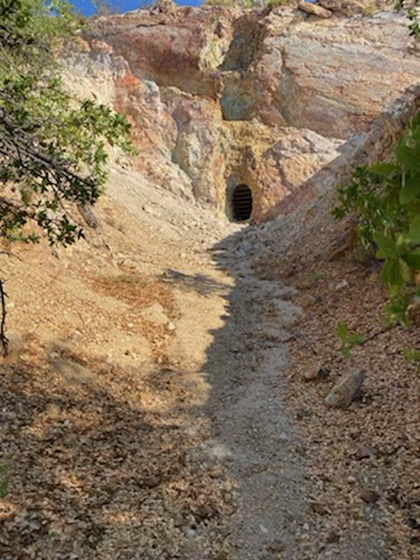 The southern Big Burro Mountains district has seen several waves of prospecting and small scale mining activities since the 1870s. Native Americans recovered turquoise and other copper minerals at various places in the region for centuries, and by 1800 the Spaniards had substantial mining operations at Santa Rita, east of Silver City, and there is evidence of them having been active in the Big Burro Mountains as well.
​ Post Spanish colonial interest in the latter area began in 1871 with the rediscovery of turquoise deposits near Tyrone.
Following intensive prospecting, several mines were active in the district during the 1880s and 1890s before the 1893 silver crash. Activities were resurrected during the First World War, for copper and fluorite, again for gold during the 1930’s depression, and once more for copper and fluorite, plus uranium, during the late 1940’s and into the early 1960’s.

The Neglected Mine is the largest historic operation in the area, with most of the mining being prior to 1930, followed by a small vat leaching (cement copper) operation in the 1950s, with renewed underground exploration (drifting and sampling) in 1963. There has been no significant exploration activity in the district since the early 1960s*.


Primary workings consist of a tunnel style mine-adit, driven 90 degrees into the heavily mineralized fault structure.
The adit was driven to meet the older and more recent shaft workings.
Gold and copper samples were located on the primary spill during a 2013 survey.

Mineralized mine spill is located on both the adit entrances as well as the shaft workings.
Spill consists of low to mid grade ores and silicified host rock.
Combined mine spill is estimated at over 300,000 tons of material.

Concrete foundations from a copper leaching operation during the 1950’s rest above the old haulage adit.

•Access is available by a good condition dirt road, suitable for any 4x4 vehicle.
​•Located in a secluded area within 30 miles of Lordsburg, New Mexico.

A perfect location for the begging enthusiasts up to an established mining company. 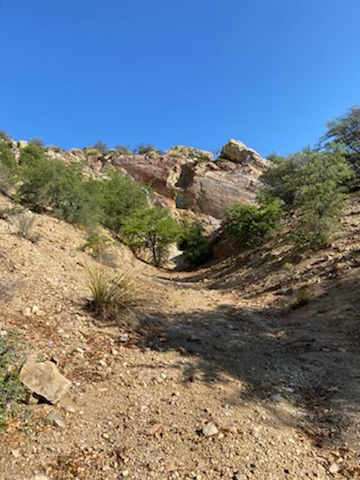 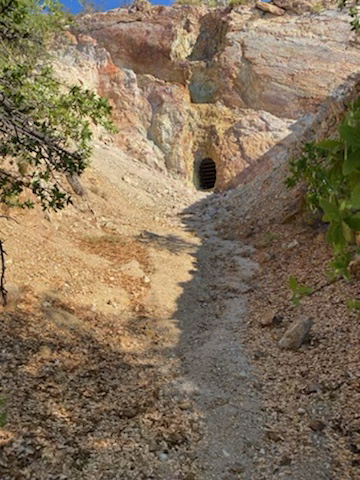 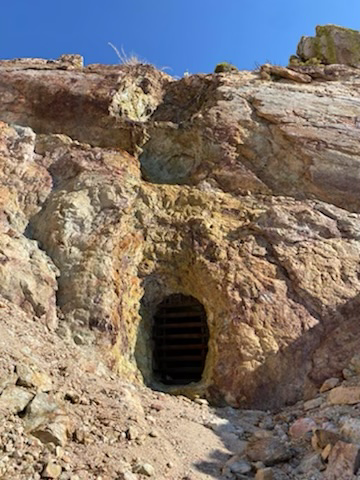 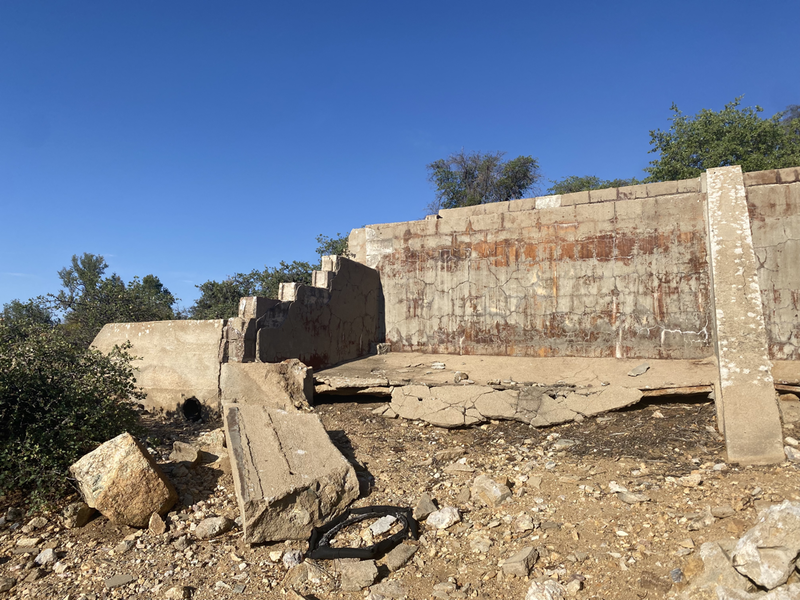 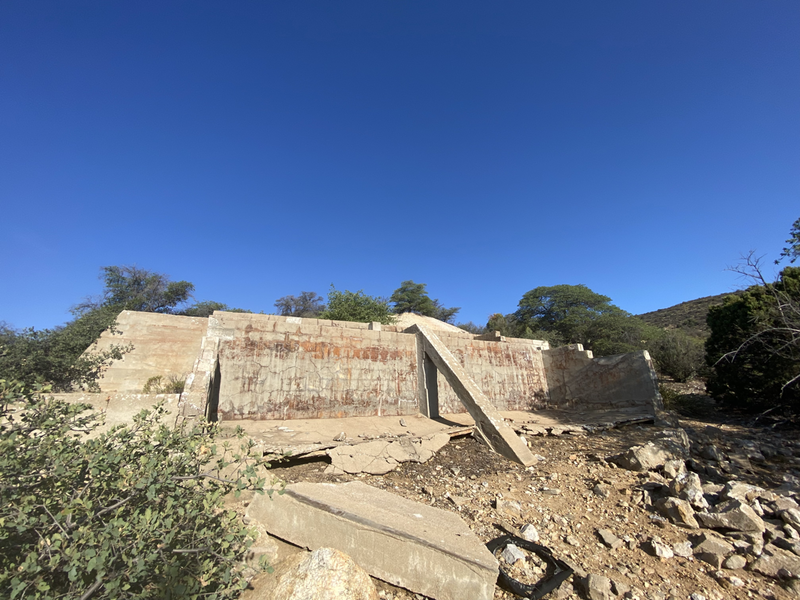 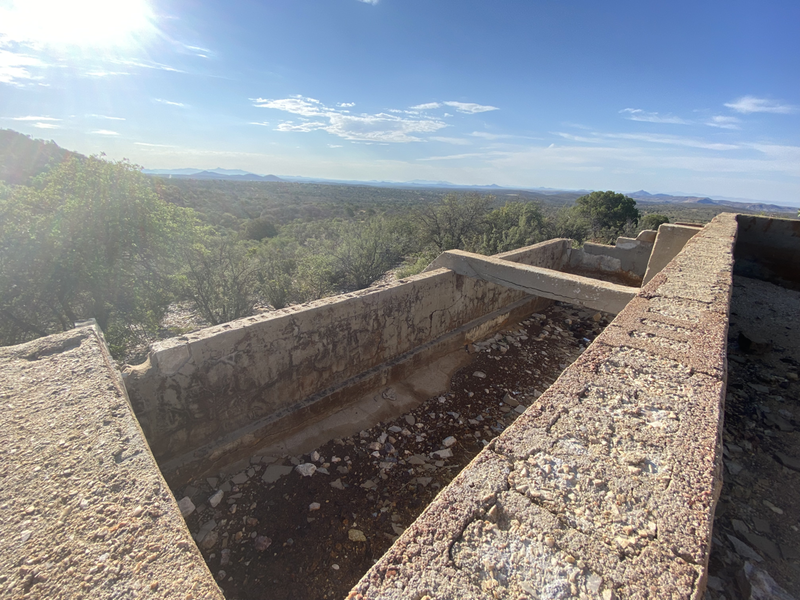 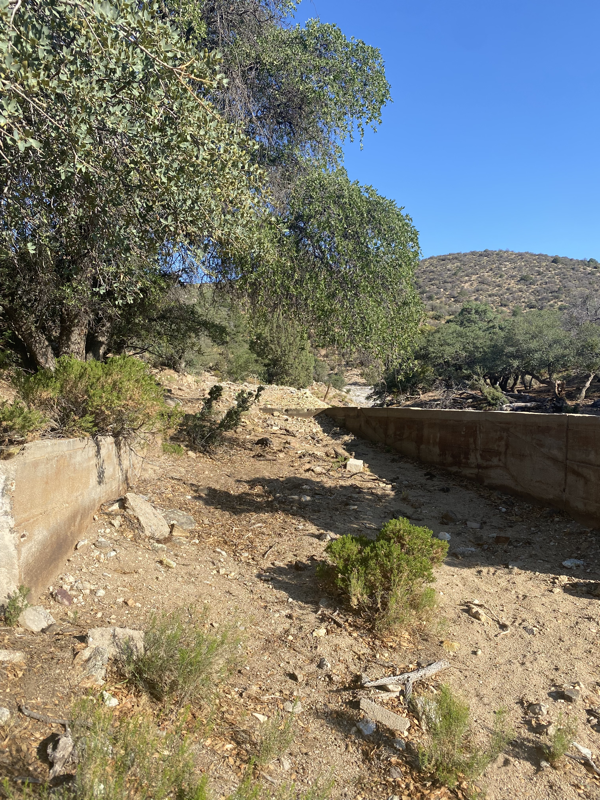 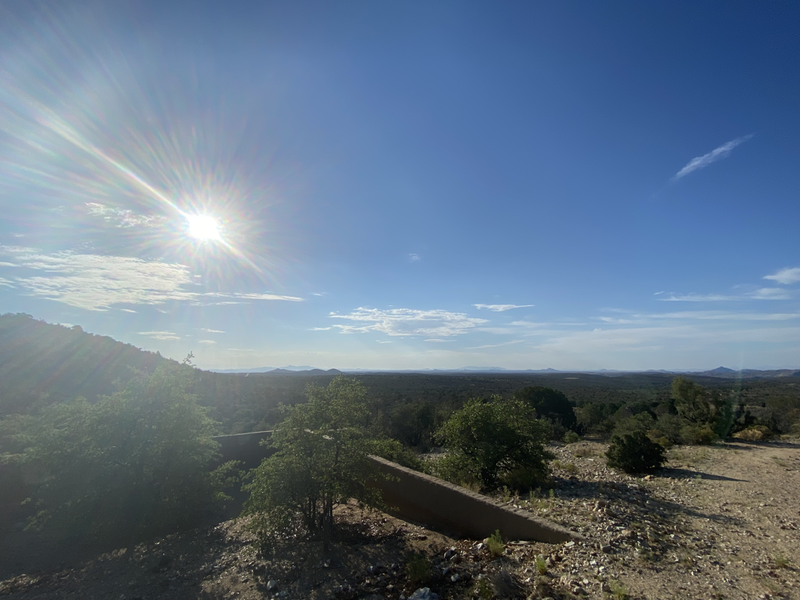 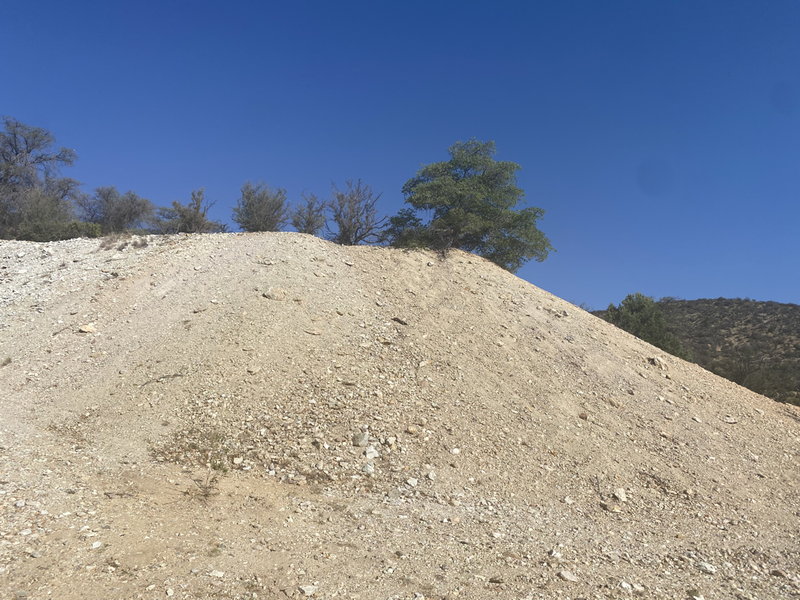 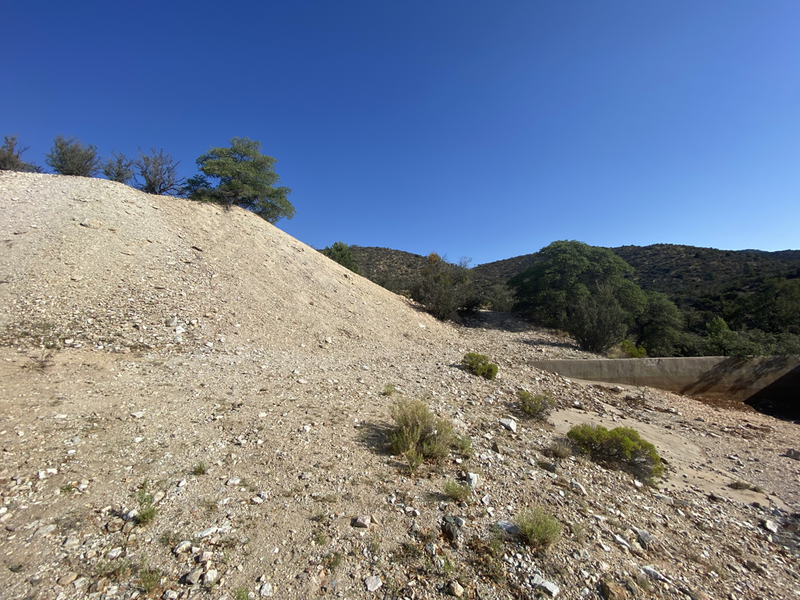 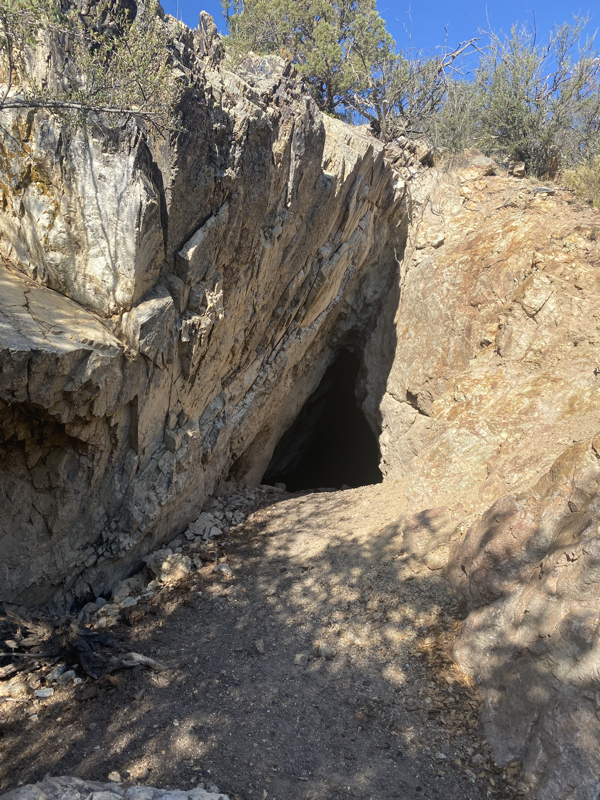 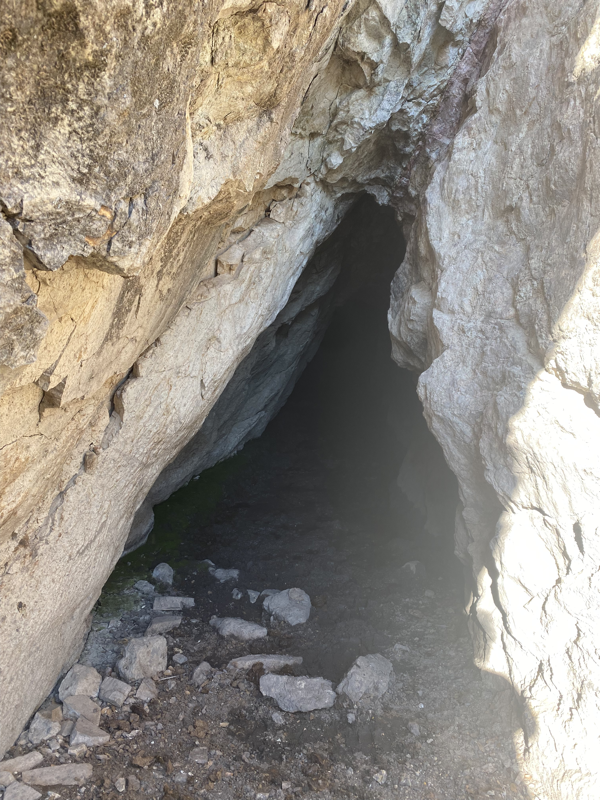 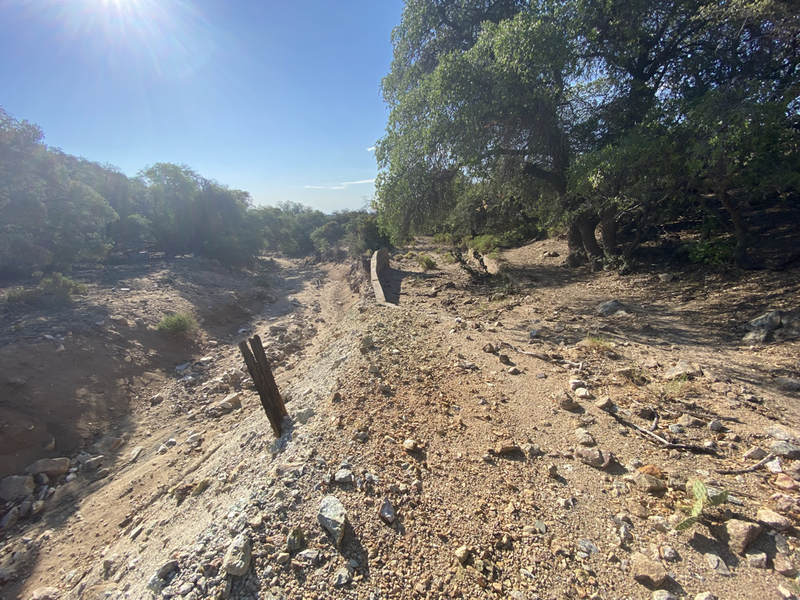 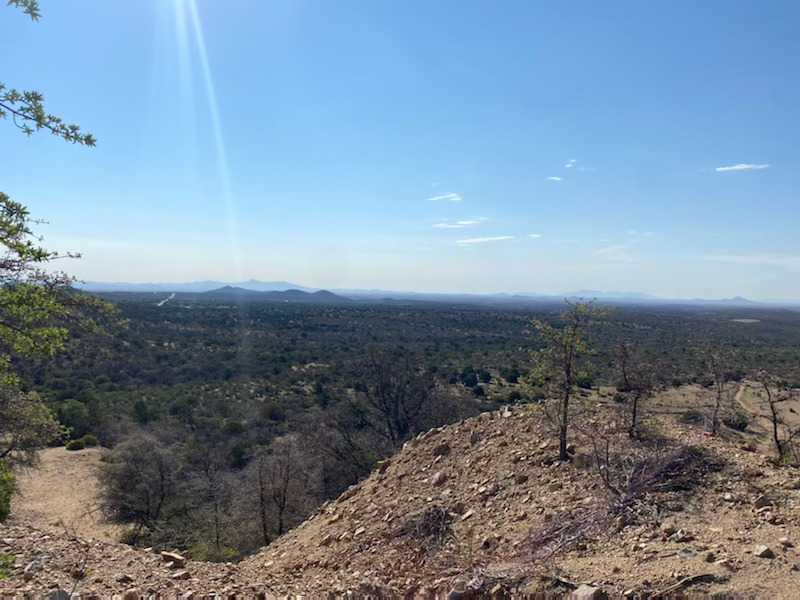 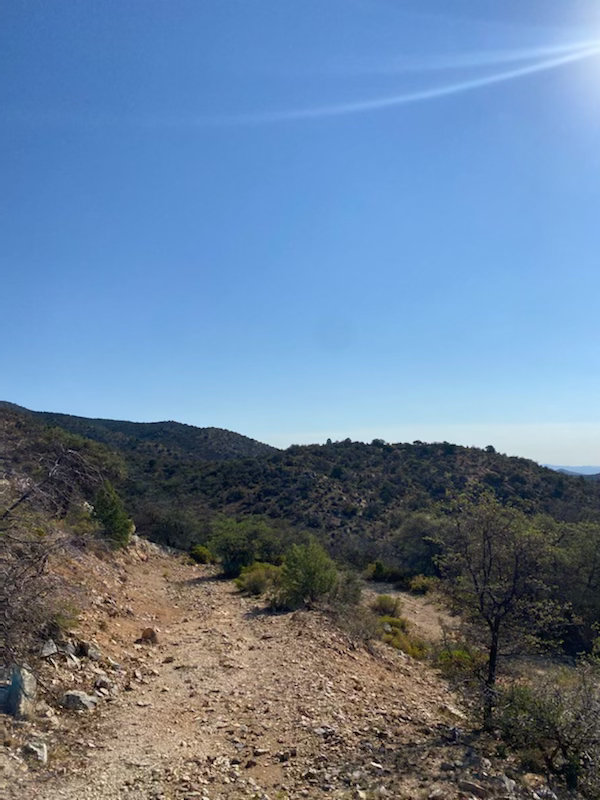 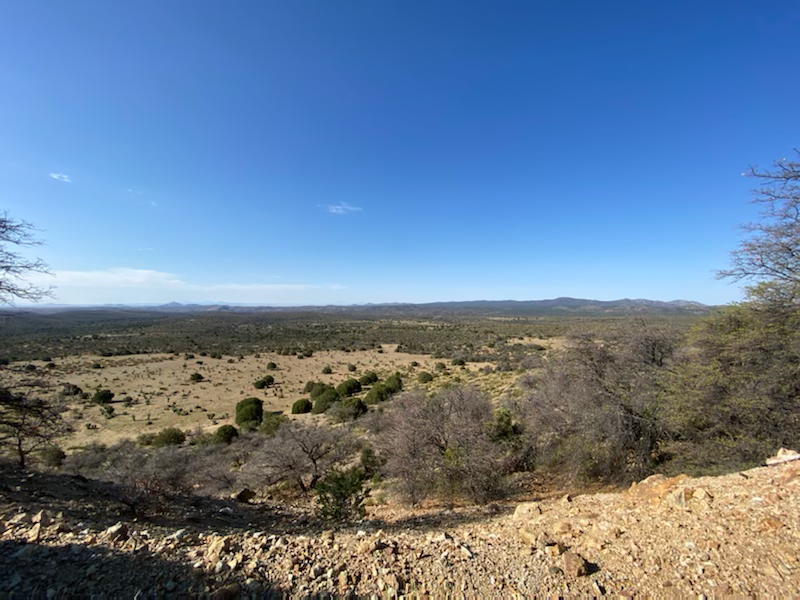 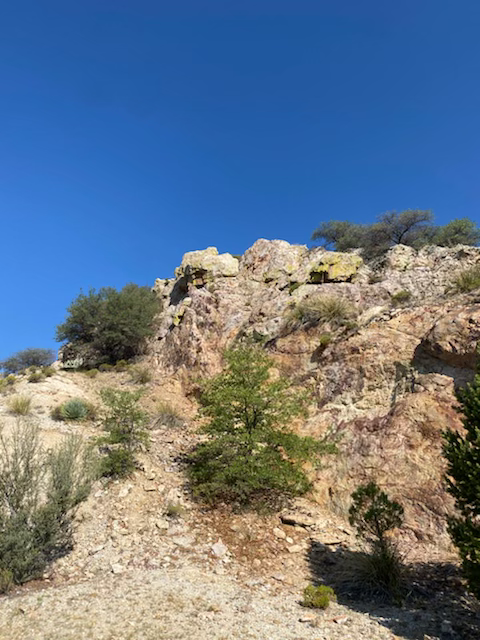 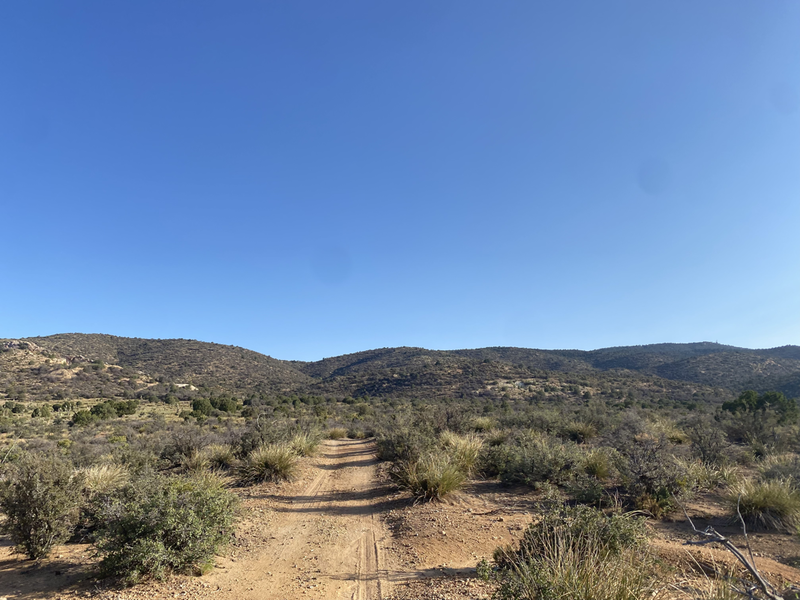 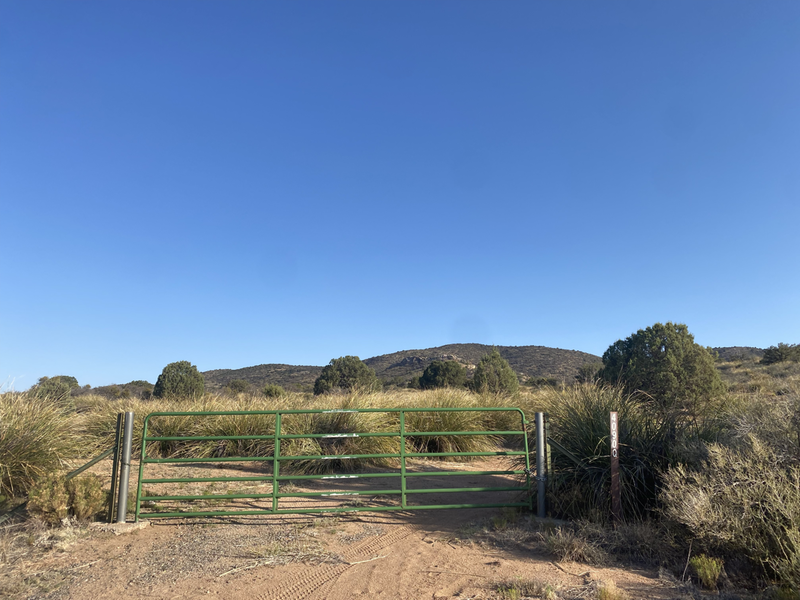 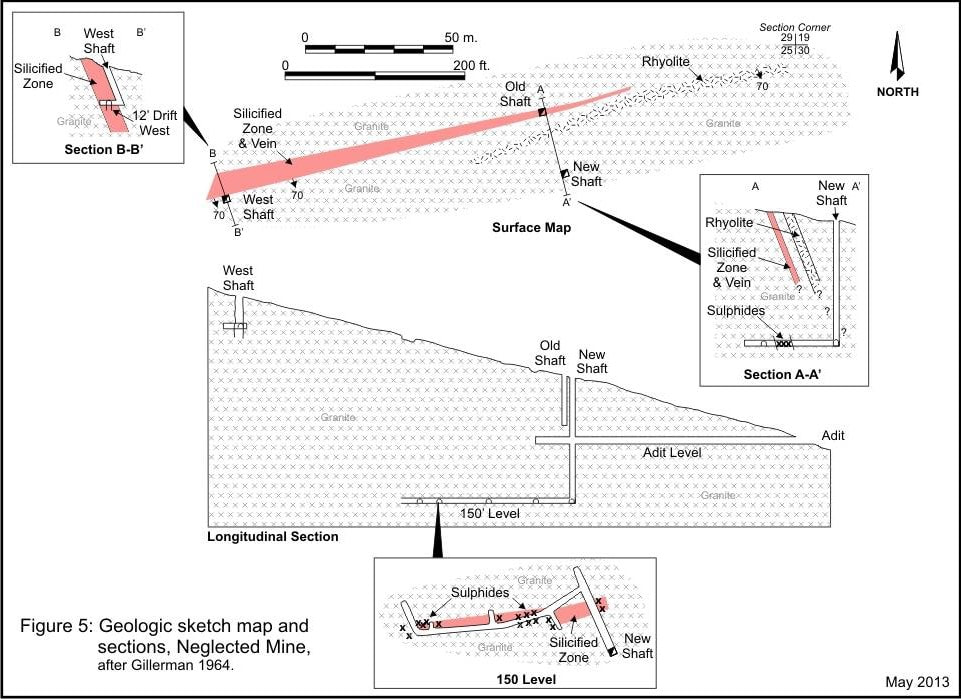 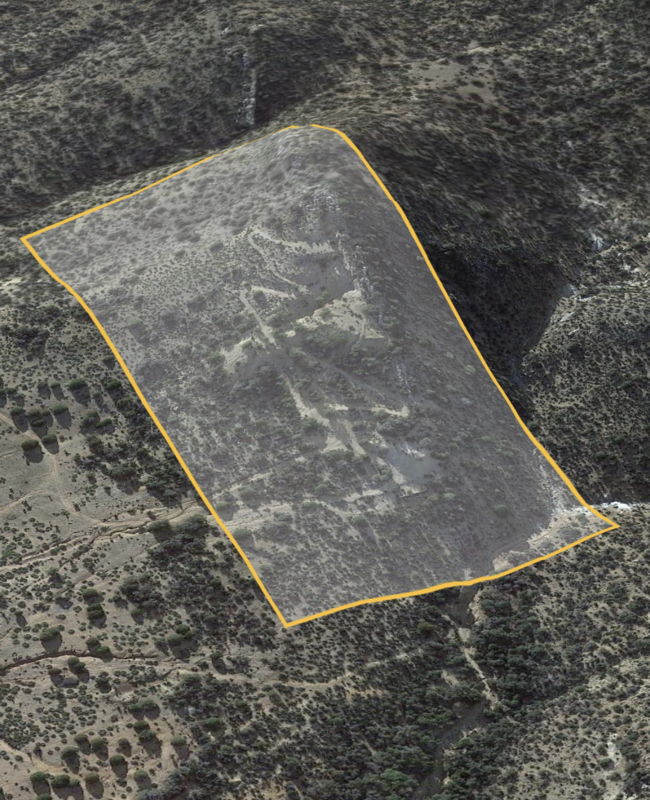 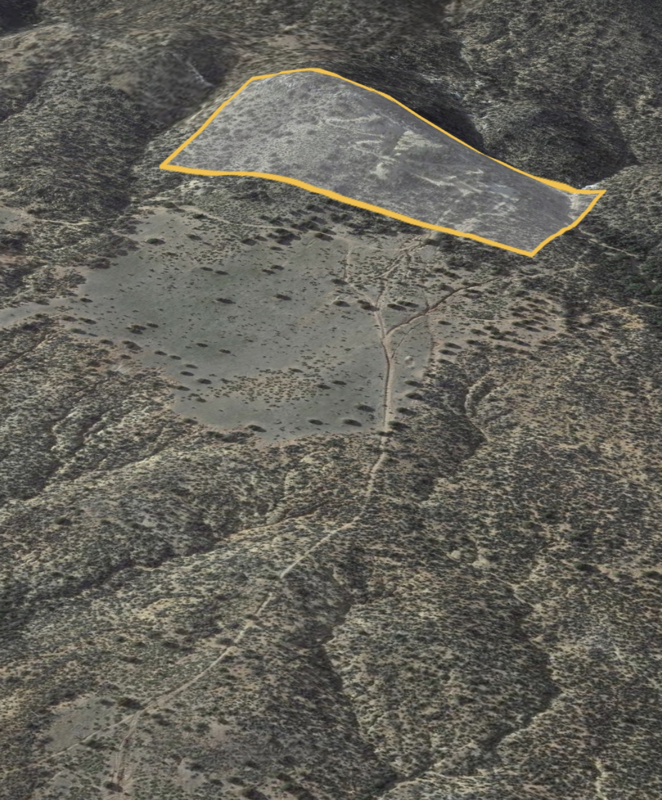