the morning star mine 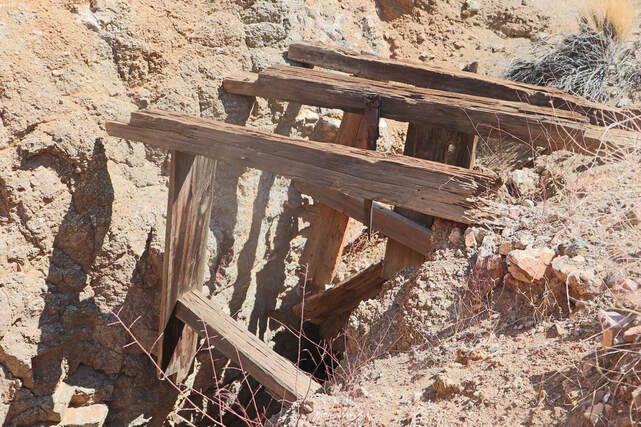 During early production, the mine was operated as a subsidiary project of the United Eastern Mines and the Tom Reed group.

Deposit estimate: Oxidized Quartz /Auriferous pyrites, argentiferous galena, and host rock.
Gold concentrations in the area range from 0.25 -11.00 ounces per ton, with Silver ranging between 7.00-30.00 ounces per ton.
​
Access to the mine is provided by an older dirt roads=, suitable for any higher clearance vehicle and all 4x4 vehicles.
The staging and parking area are near the base of the hill, as well as the primary adit area.

Available for year-long access and work with moderate winter temperatures.

A perfect location for the beginning enthusiast or established company, this secluded and scenic location holds excellent potential for future development.

Oatman /Union Pass district History:
​    Gold was discovered in the Oatman and Union Pass districts in 1863 by army personnel stationed along the Colorado River west of Oatman at Camp Mohave (Schrader, 1909; Ransome, 1923). The first production from the Oatman district was by John Moss from Moss's vein in 1863-1864.
After a nonproductive period beginning about 1870, gold was found in the Gold Road vein from 1902-to 1903.
In 1915 the rich orebody of the United Eastern mine on the Tom Reed vein was located and produced gold ore until 1924 (Clifton and others, 1980).
Nearly all production from the district had ceased by 1943;  leaving only sporadic, small-scale leach operations and re-processing of mine tailings.
Production Schrader (1909) and Ransome (1923) listed more than 85 mines in the Oatman district.
The largest and most famous of these have been the Gold Road, Tom Reed, and United Eastern mines.
Total production from the district, based on data from Wilson and others (1967) and unpublished yearly totals, has been estimated by Clifton and others (1980) at 3.8 million tons of ore that yielded 2.2 million oz (troy) of gold and 0.8 million ounces (troy) of silver.
Unpublished data from the Arizona Bureau of Geology and Mineral Technology credits the Oatman district with 3.9 million tons of ore that yielded 1.98 million ounces of gold and 1.15 million ounces of silver.
If production data from the Union Pass district are included with those from the Oatman district, the Oatman area has produced 4.5 million tons of ore containing 2.07 million ounces of gold and 1.51 million ounces of silver. Only very minor amounts of base metals, chiefly copper, have been recovered from the gold-silver deposits of the district.
-USGS publication 86-0638 1986 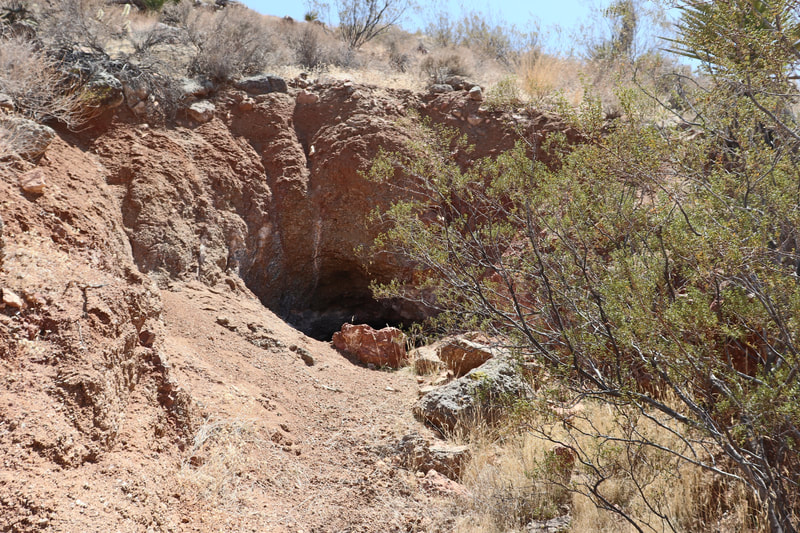 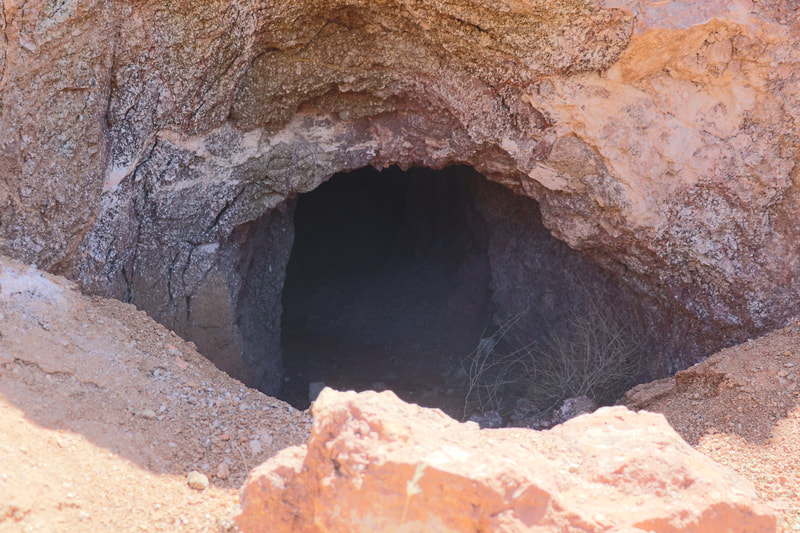 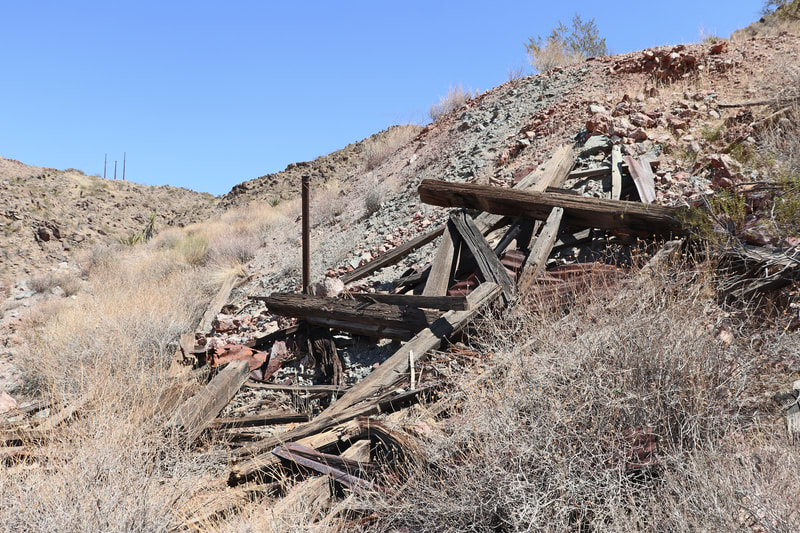 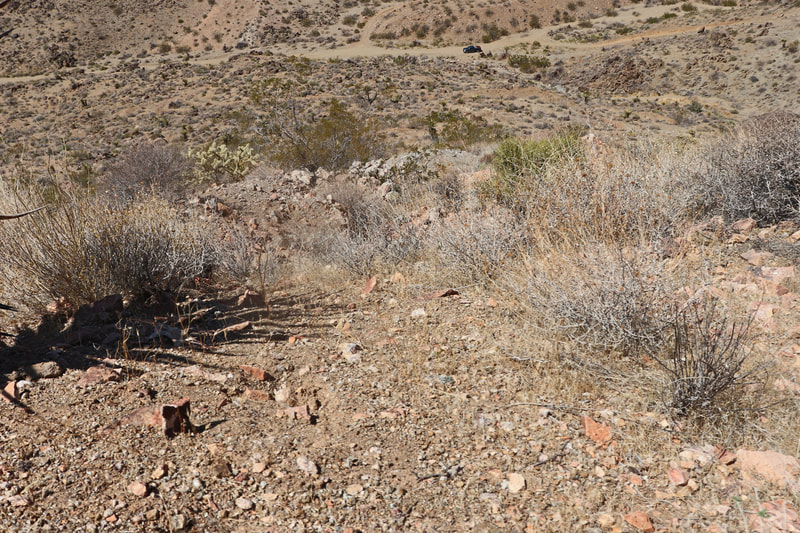 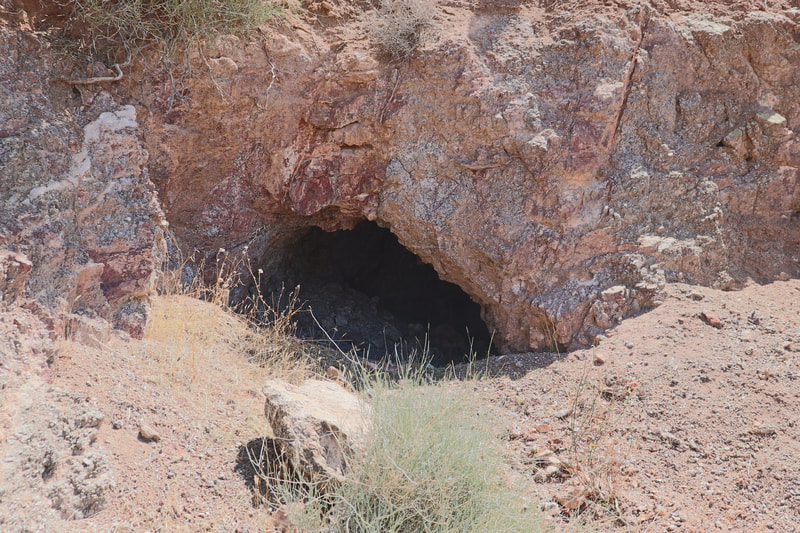 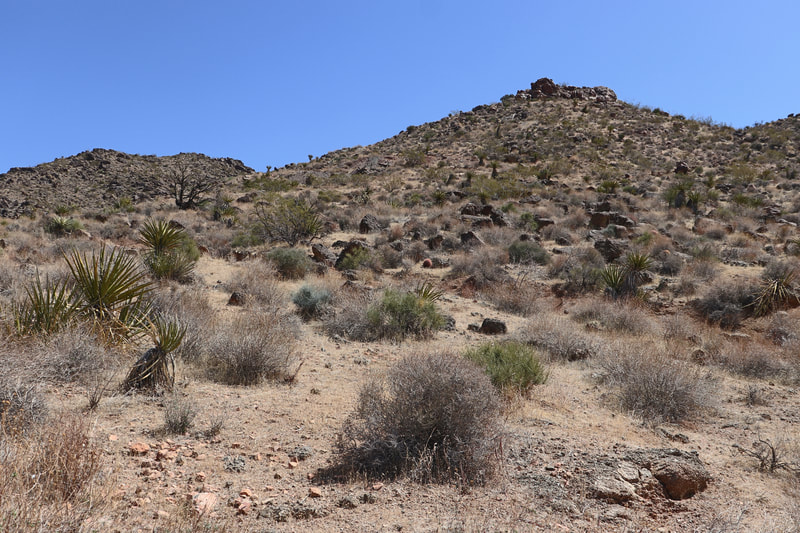 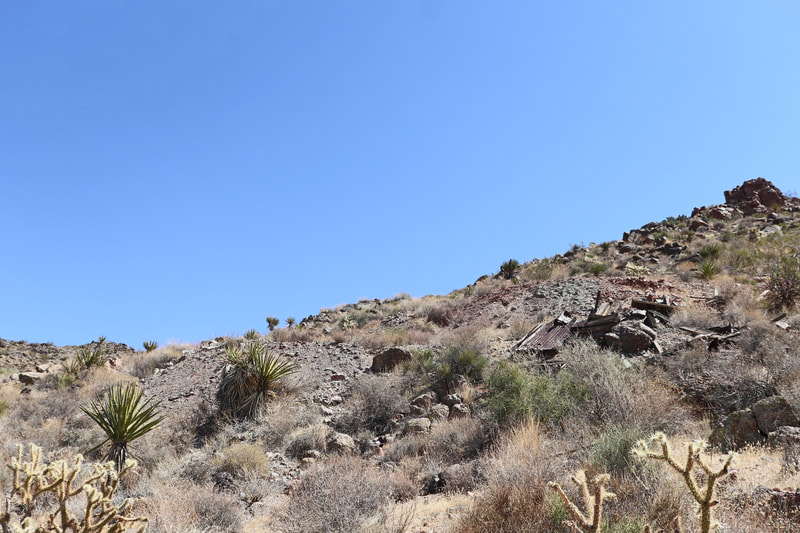 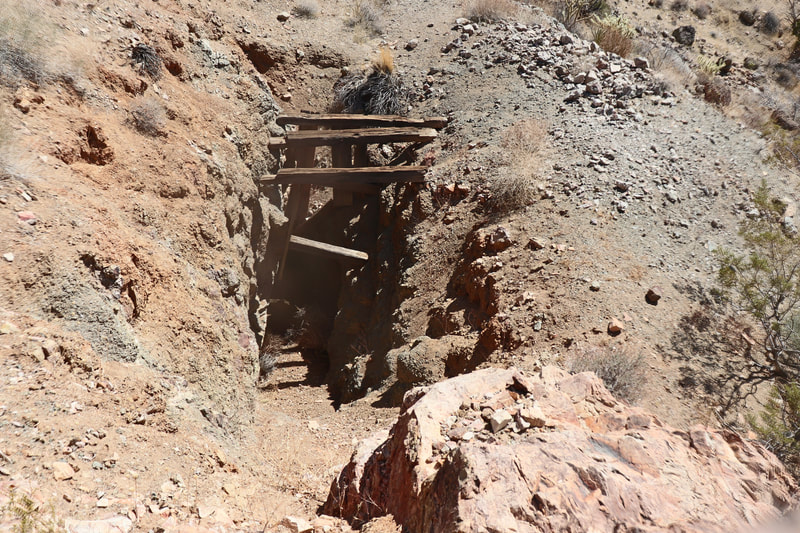 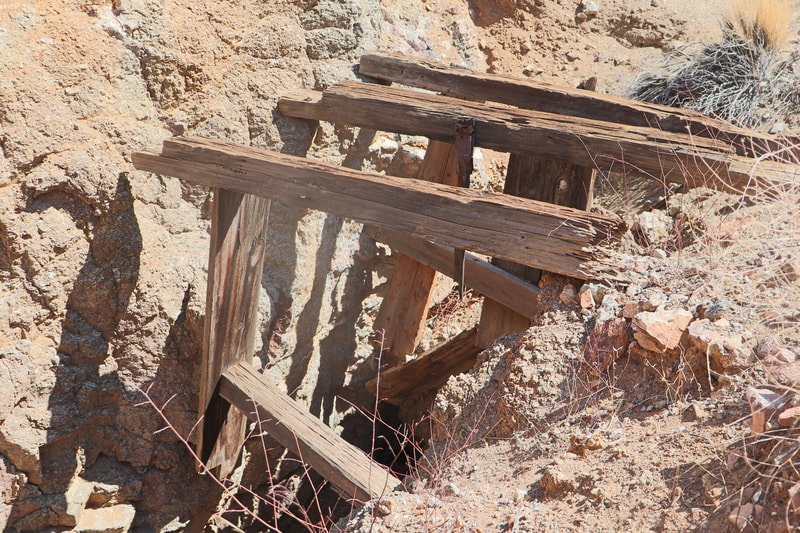 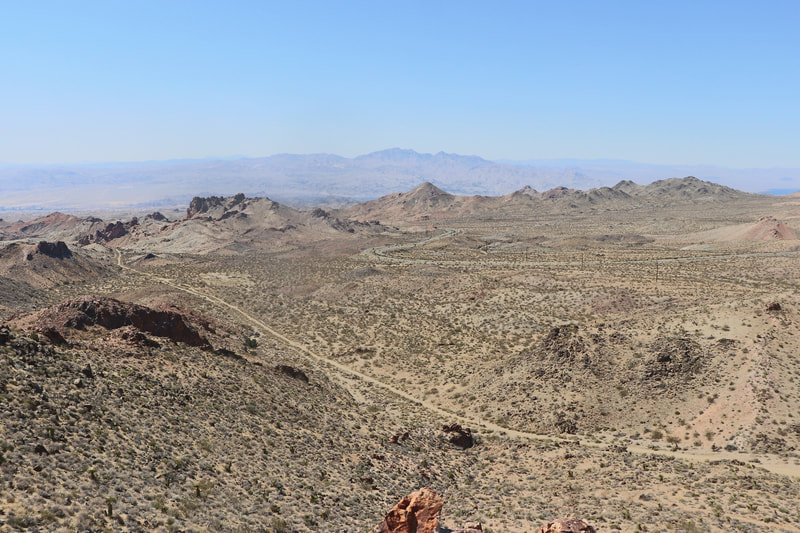 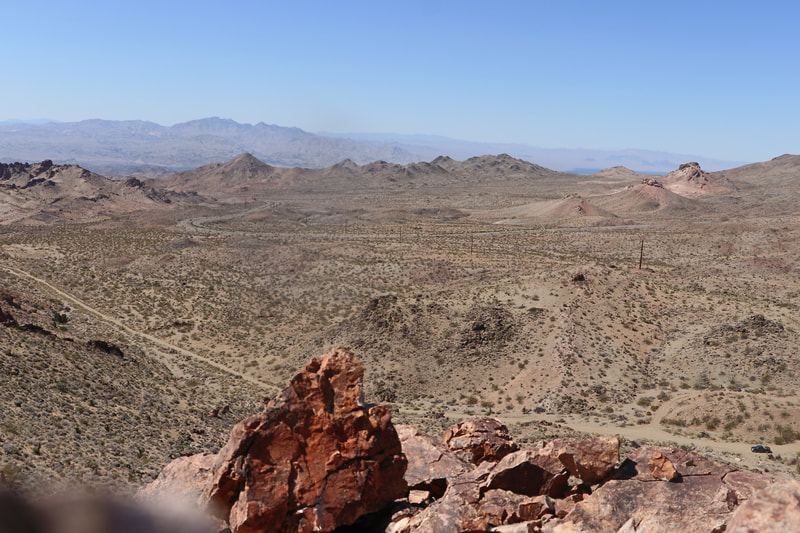 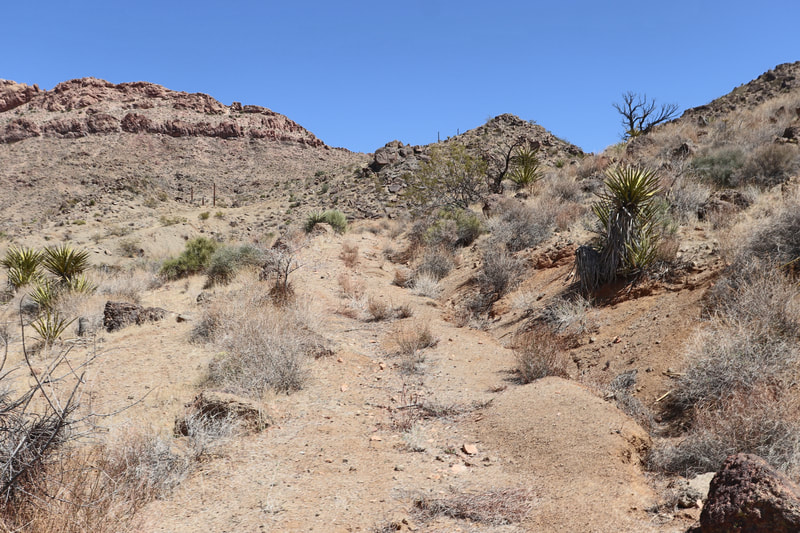 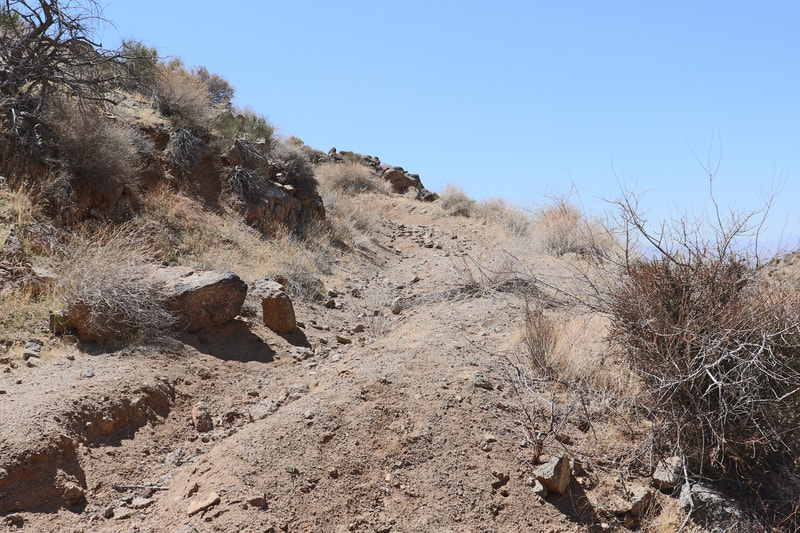 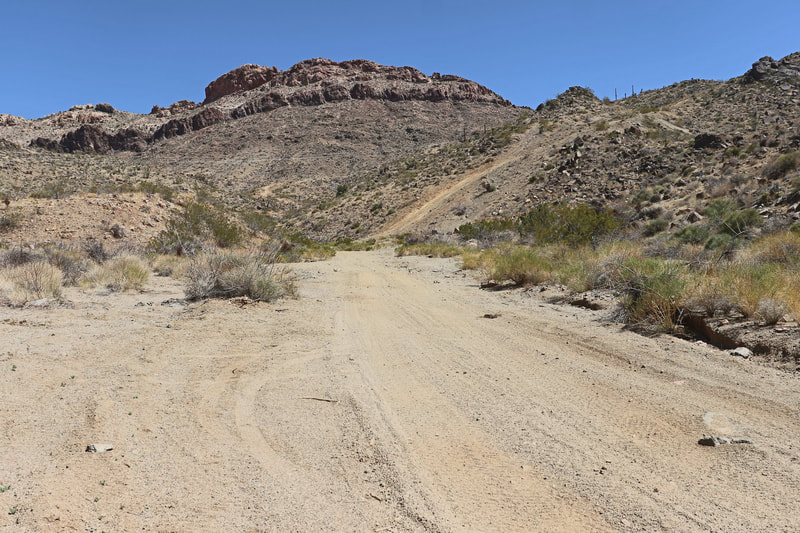