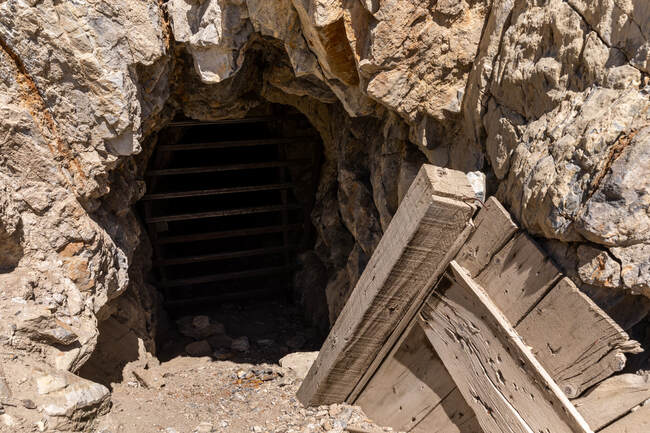 Primary workings consist of a single tunnel style adit driven 85 degrees NW into the heavily mineralized outcropping and an old incline shaft driven south east for haulage and air flow.
A large mitigated mine spill features multiple piles of meticulously graded ore and host rock.
Ore reserves are mostly mid to low grade ores from the production of the early 1900's, as no mill is available onsite, the high grade ore was presumably shipped to another location.
Mine entrance was gated for protection of the underground reserves as well as to block unauthorized access in 2013.

A large bunkhouse was constructed south of the mine, near a natural water spring.
Today all that survives of the bunkhouse is the stone cobble fireplace and partial timbers.

Accessibility is uncommonly excellent for the area. All vehicle types can easily access the primary parking and staging area of the Manhattan Mine.

​
Gold was discovered in the Manhattan district in 1905, although quartz veins in the vicinity of Manhattan had been worked as early as 1866. The district immediately became one of the "boom camps" of Nevada. The greatest production .was reached in 1911

Although the ore deposits of Manhattan were not discovered until 1905, mining had been carried on in other parts of the Toquima Range for at least 40 years previously.
The ore deposits of Belmont, 15 miles northeast of Manhattan, were discovered in 1865 by an Indian and the camp, under the name Philadelphia district, soon attained considerable importance.
In November, 1866, the first stamp mill was erected. This is reported to have had a daily production of a trifle over $1,000, saving about 60 per cent of the silver in the ore.
By 1867 a 40-stamp mill had been erected on the property of the Combination Co. and smaller mills on other properties. The town of Belmont had banks, assay offices, and schools, a triweekly stage service, and a weekly news paper.
In 1870 the deepest shaft was 276 feet deep, and the depth to water level was 240 feet.
Emmons gives the production of the Combination mine for the first six months of 1868 as $160,297.
The acme of the district's production seems to have been reached in ; 1873. Raymond 7 says: " The town of Belmont has largely increased in population and enterprise and is generally conceded to be second only to Virginia City and Pioche."
The reported production of the three larger mines for the year 1873 was $612,523.

In April, 1905, John C. Humphrey discovered ore rich in free gold in the crystalline limestone on April Fool Hill, only about 100 feet from the road from Belmont to Cloverdale. The conservatism of the average prospector is shown by the fact that for 40 years " specimen ore" had thus been lying unnoticed close to a well traveled road.
At about the same time silver-bearing lead ore was found near the now abandoned camp of Palo Alto. In August after the discovery there was a rush of prospectors, but the camp was later deserted, though it filled up again the following winter. In March, 1906, there were 3.000 people in Manhattan and the immediate vicinity.

An excellent location for the beginning enthusiast up to an established mining company. 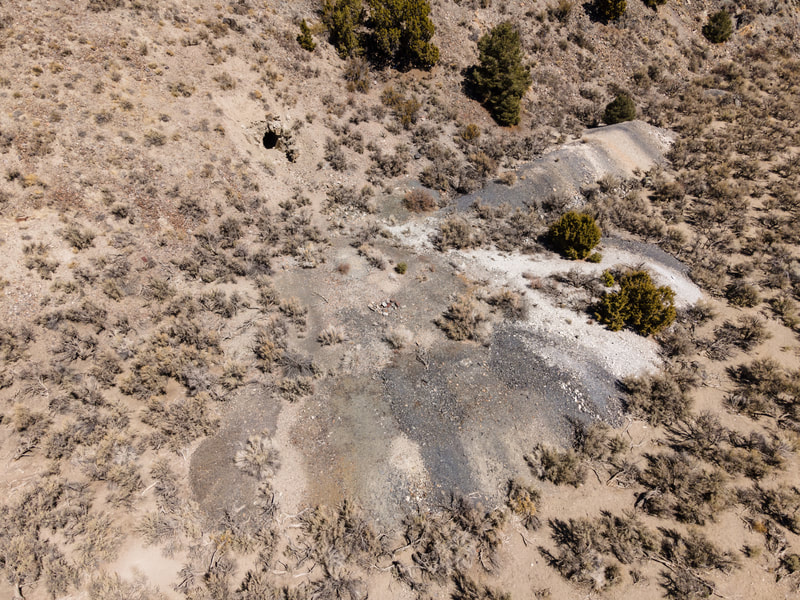 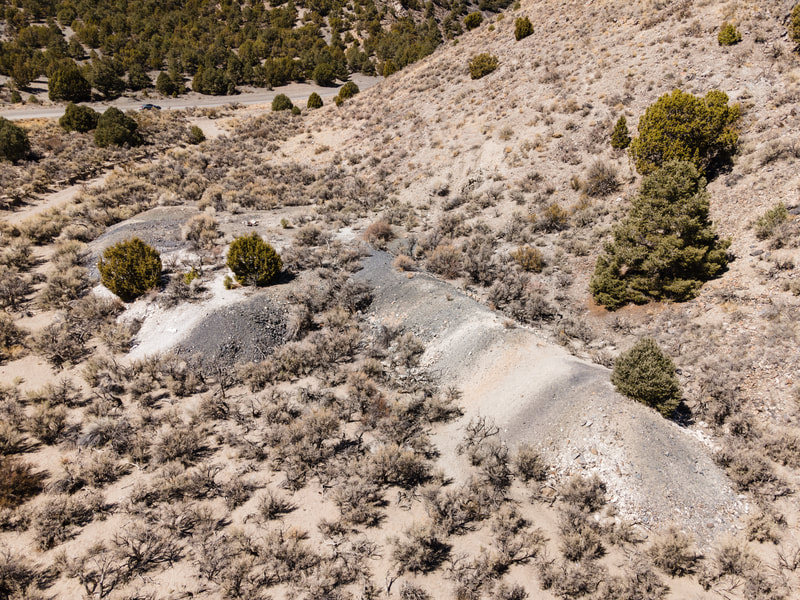 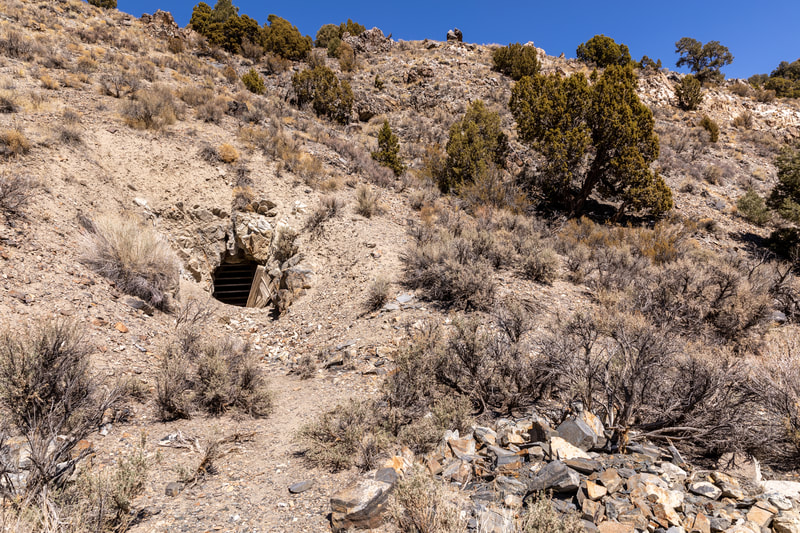 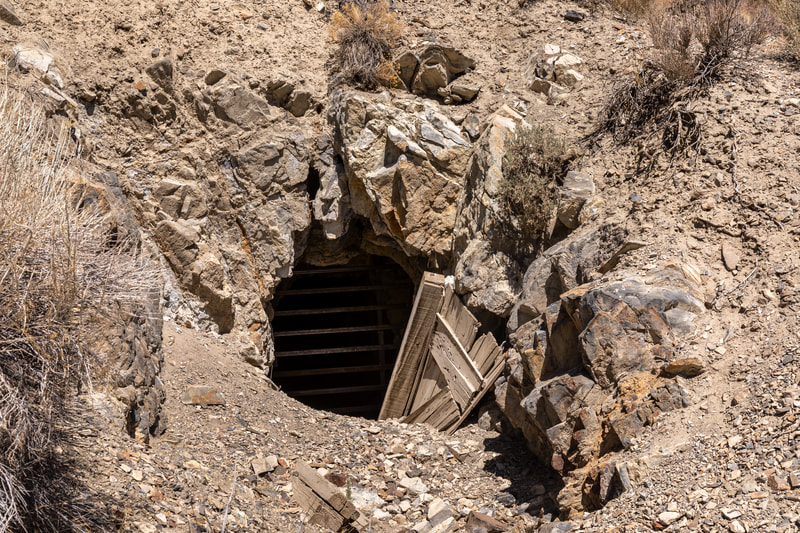 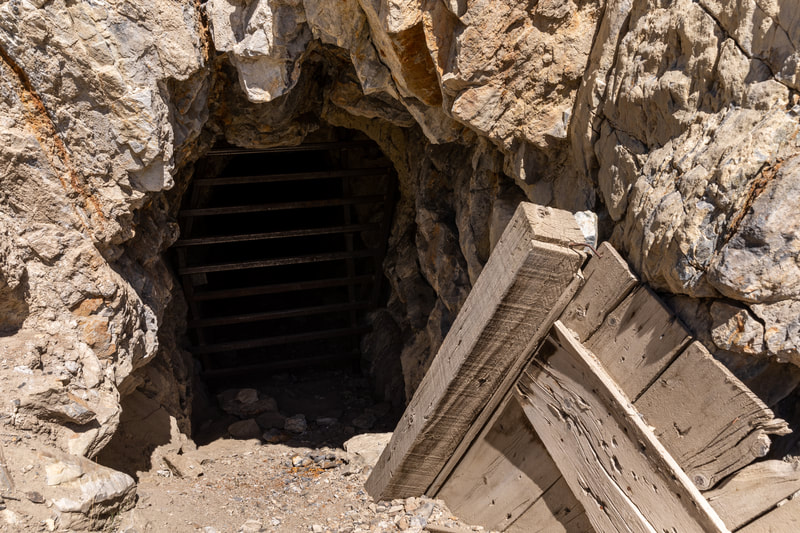 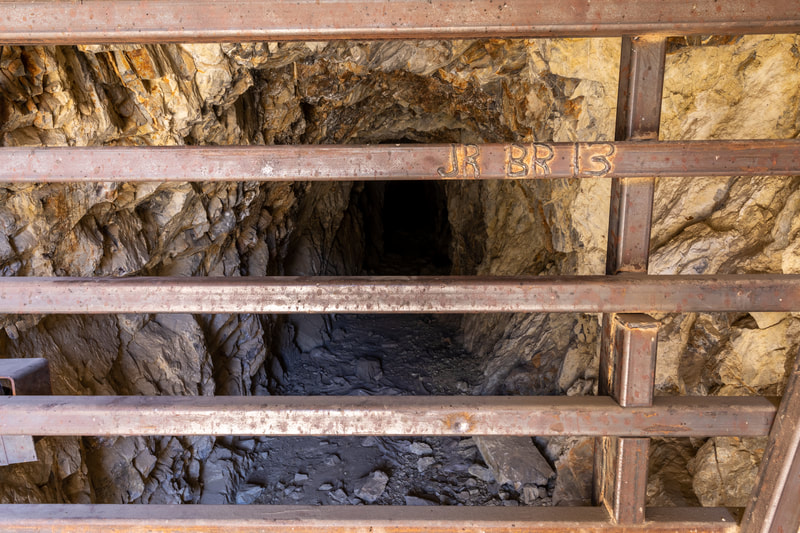 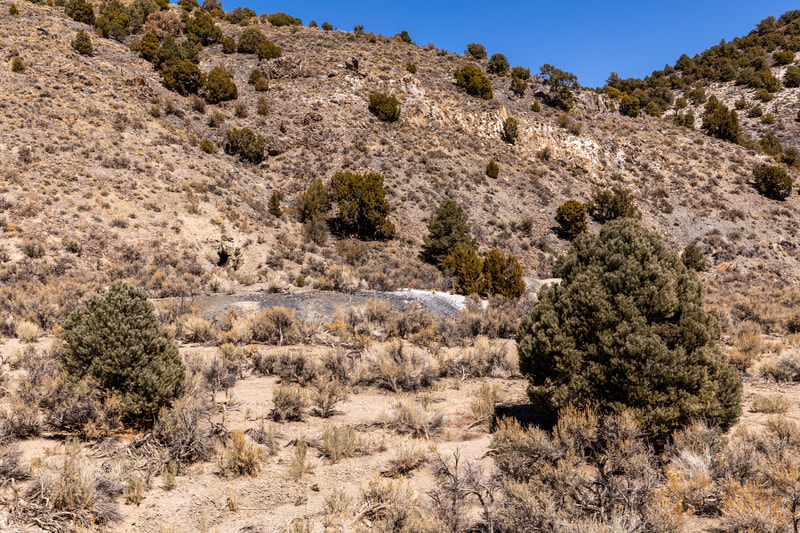 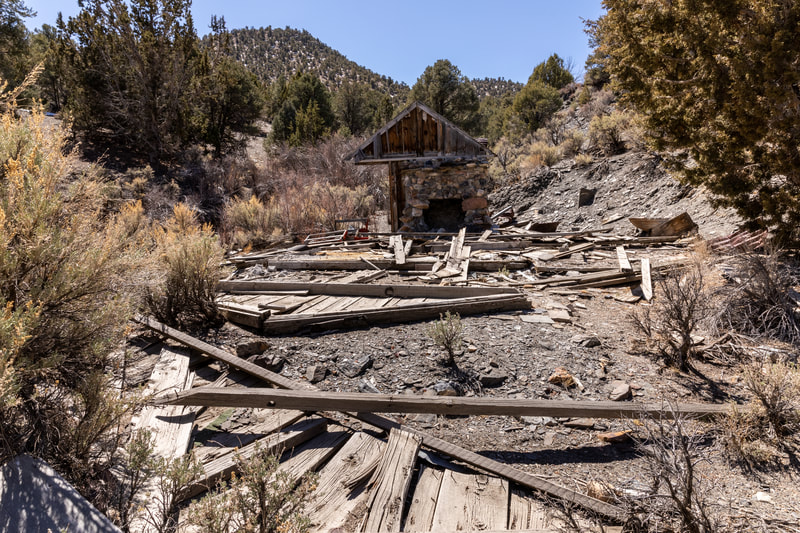 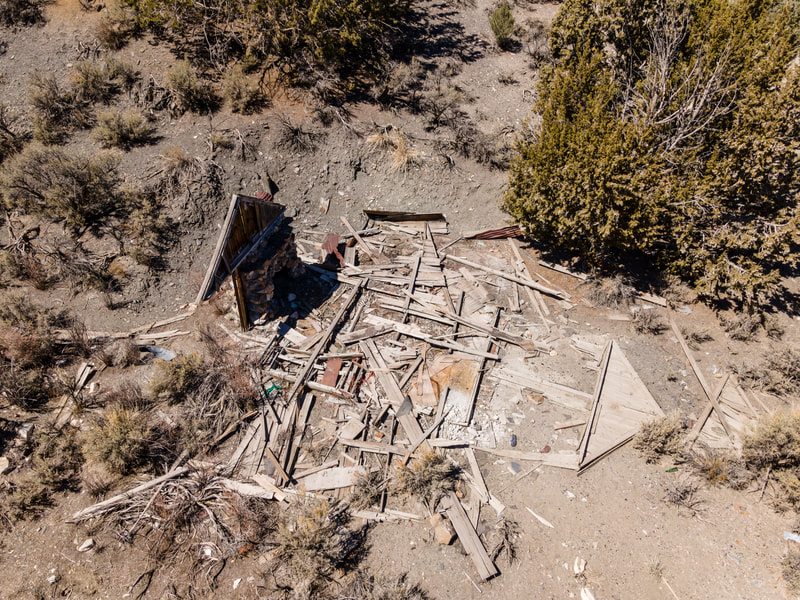 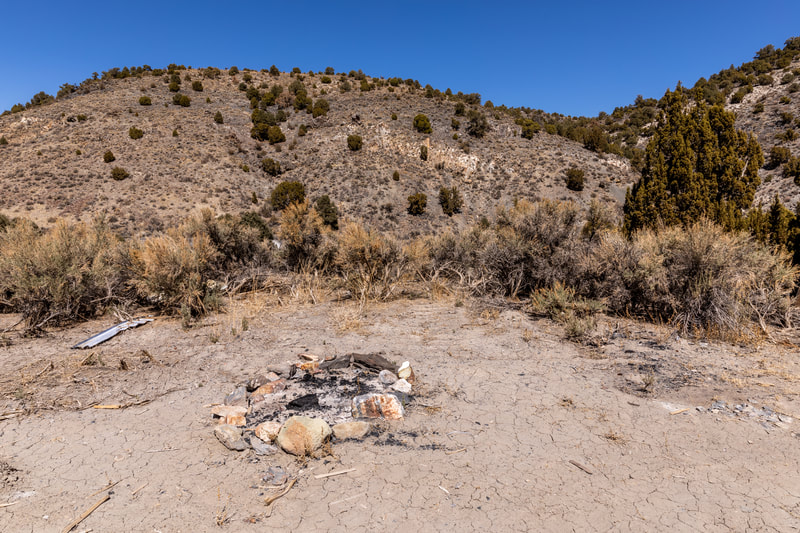 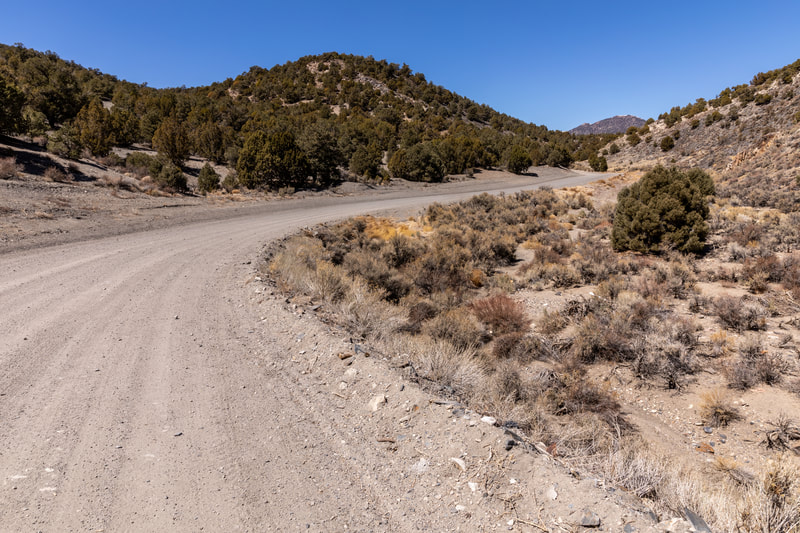