The lucky boy drIft mine 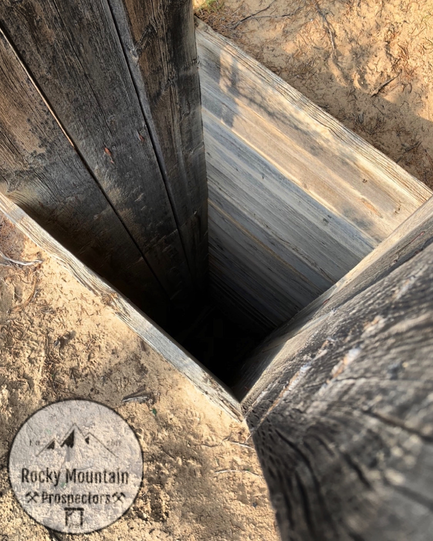 Featuring excellent access by 2wd and 4wd vehicles, multiple Mine access points and a large gravel deposit with an estimated 5,000 tons of mine spill.
Level camping and staging areas adjacent to a well maintained road.

Water is available in the Arkansas River about 1/2 mile from the mine.

Evidence of past dry-washing as well as water fed sluicing work is evident on the 10 acre claim.
The Mine has documented work noted between 1976-1985.
Sitting abandoned for decades, this claim features excellent deposits with substantial possibilities.

Primary workings are developed by three horizontal drift tunnels connecting an estimated 300 yards of timbered drifting to an intact incline shaft nearly 100’ deep.
The precise timbered workings of the shaft and tunnels have survived intact for over 34 years.

Free milling Gold can be mined from the gravel deposits, with courser gold located in the deeper gravel seams accessible by the old workings.
​
The gravels are heavily concreted into the hillside bench deposits extending nearly 50’ above the seasonal creek bed.

A small scale dry washing or recirculating sluice could be utilized for modern mining of the general deposits.

Located within a 20min drive of historic Salida, Colorado. 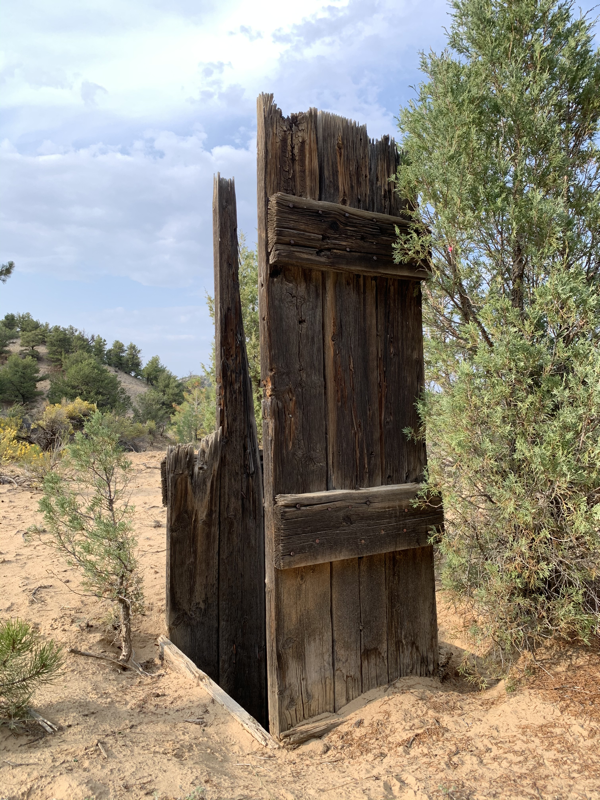 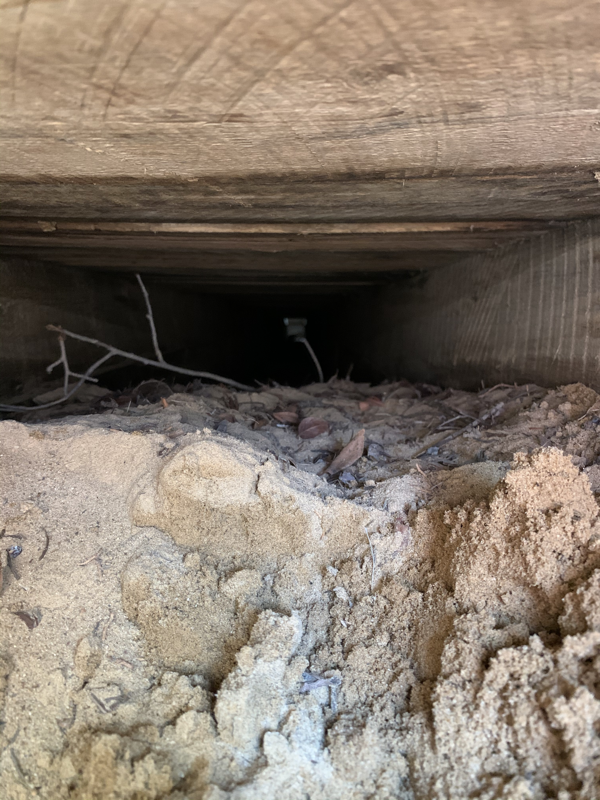 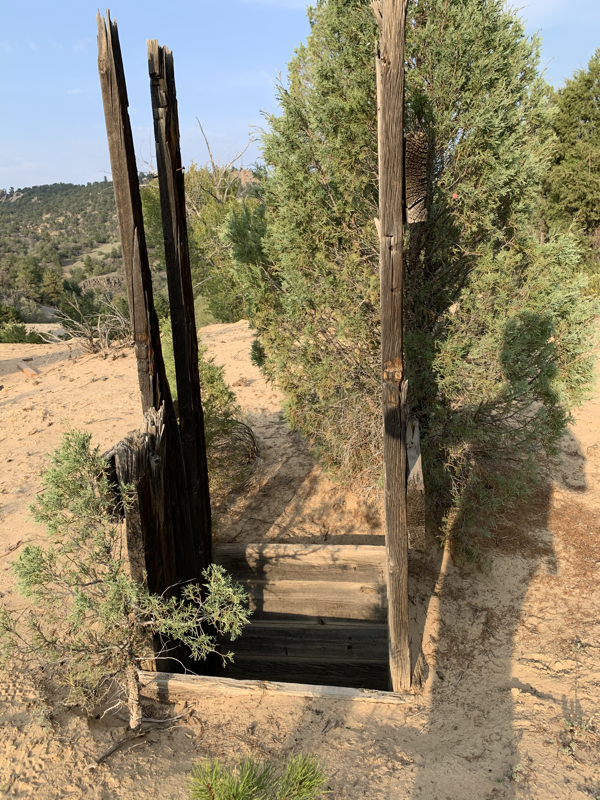 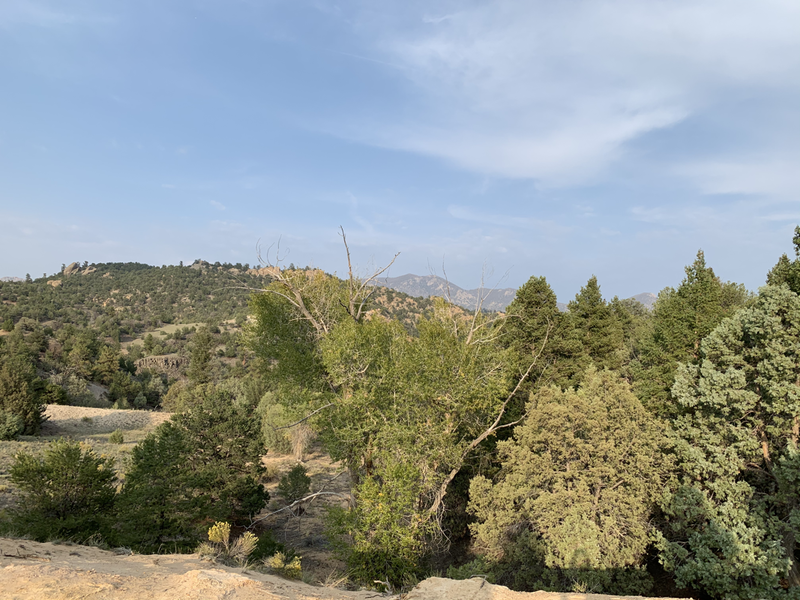 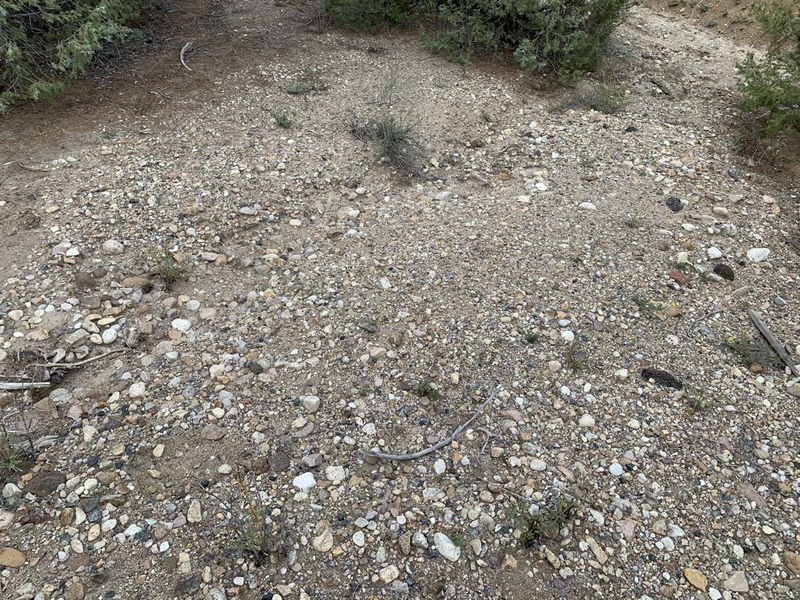 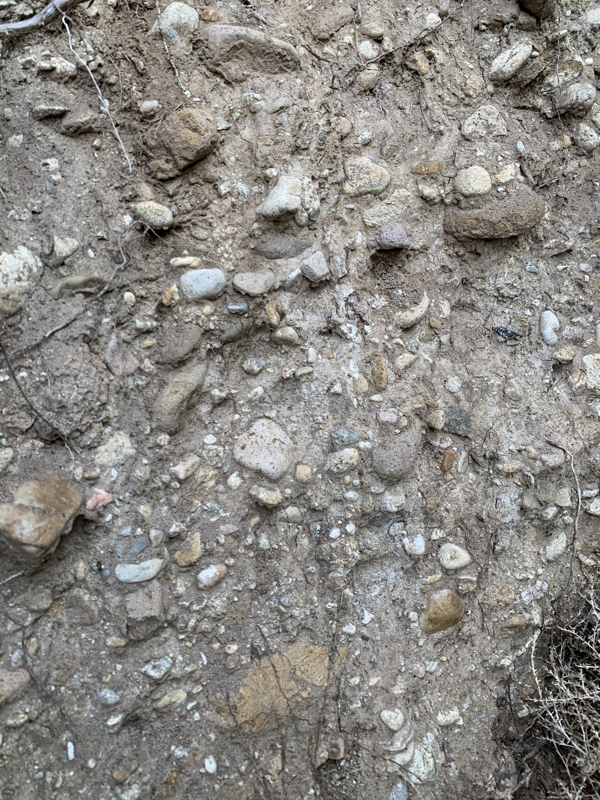 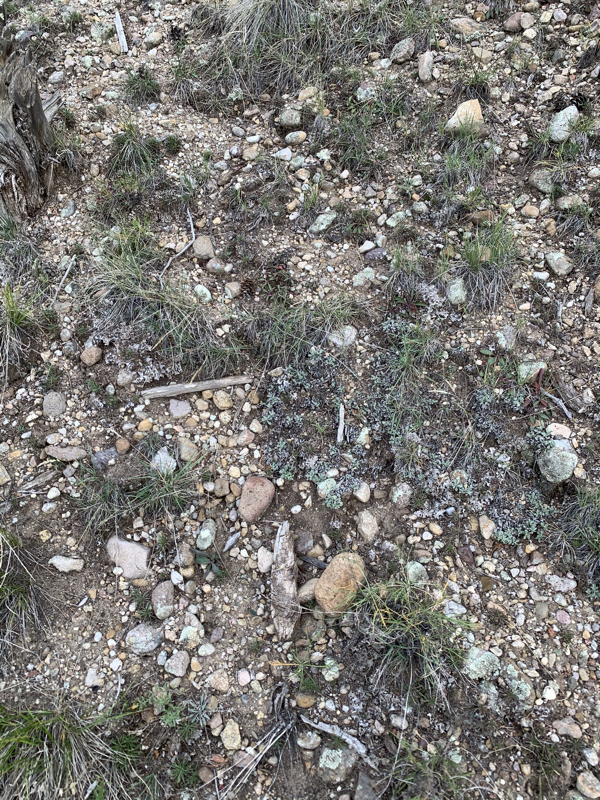 The date of the first discovery of lode deposits in Chaffee County has not been recorded. There was some lode mining in 1867-68 and the lode mines at Granite produced $60,000 in gold in 1870 (Henderson, 1926, p. 43, 107). The large lode deposits were not discovered until the early 1870's and later, and very little work was done on these deposits until 1883, when railroad facilities became available.
​ Mining activity was accelerated during the 10 years following 1883 and continued at a high level until the close of World War I, after which production decreased rapidly. Gold mining remained at a low ebb through 1959.