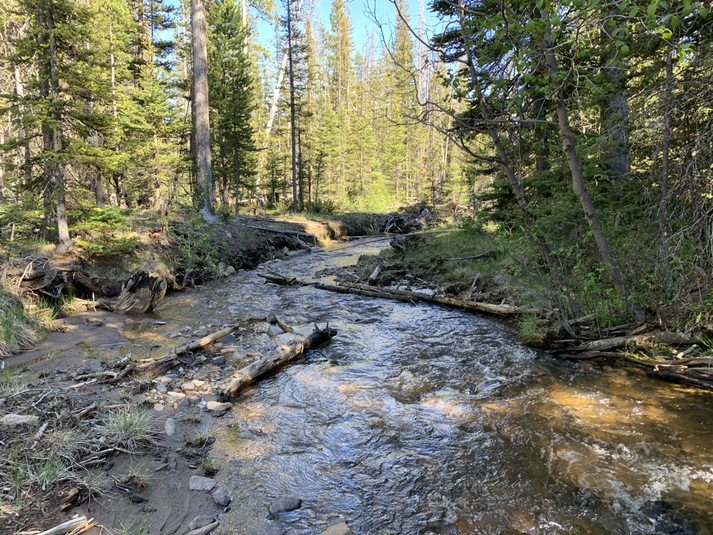 Located in the beautiful mountains of Broadwater county, the Loomis was developed into a mineralized outcropping of epithermal volcanic rock.
A majority of the lode deposits in the Park district are quartz veins in andesite which is intruded by quartz monzonite.
The ore consists chiefly of auriferous pyrite accompanied by arsenopyrite and galena; the principal value is in Gold. *.
Recorded lode Gold production of the Park district between 1864-1956 is 80,300 ounces of Gold.

Primary workings of the Loomis consist of a large open stoped mine from the 1950's era. Presumably discovered via an underground incline shaft in earlier days of the local Gold rush, and further developed into an open stoped mine during the 1950's-1960's.
Most likely worked with a mechanical steam shovel and industrial blasting regimens, the open stoped mine was worked to a very large extent.
Secondary surface cuts and accompanying mine spills are present on the East portion of the parcel

Mine spill is compromised of host rock (mainly andesite), quartz, and low-mid grade ore.
Spill is present below the primary workings in an estimated amount 20,000 tons, with another 250-500 tons of combined surface-cut spill.

Featuring excellent access via maintained dirt road in the warmer months. Snowmobile access only during the winter (winter closure gates are active between December through May)

​ An excellent location for the beginning enthusiast, up to an established mining company. 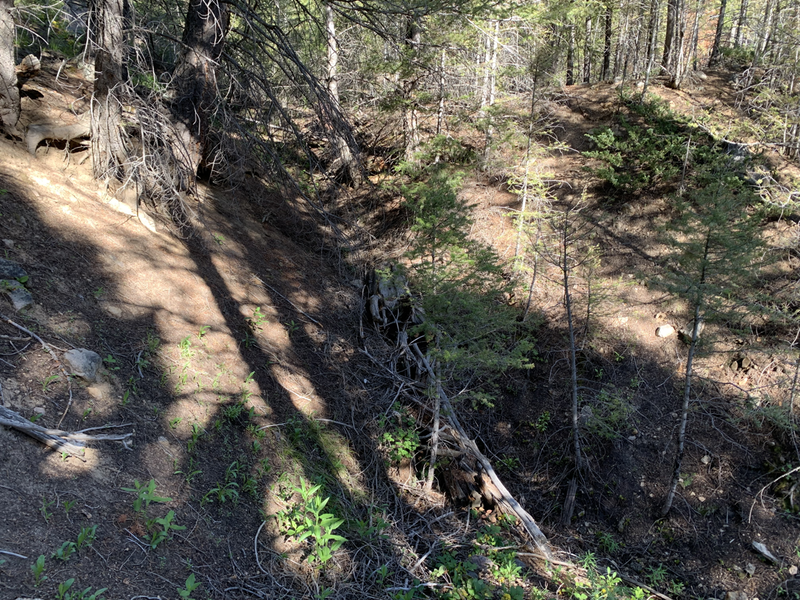 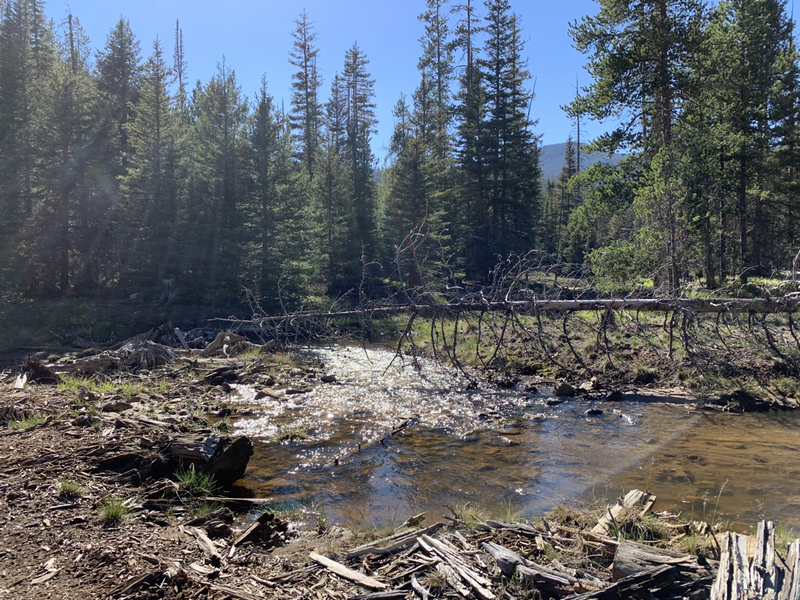 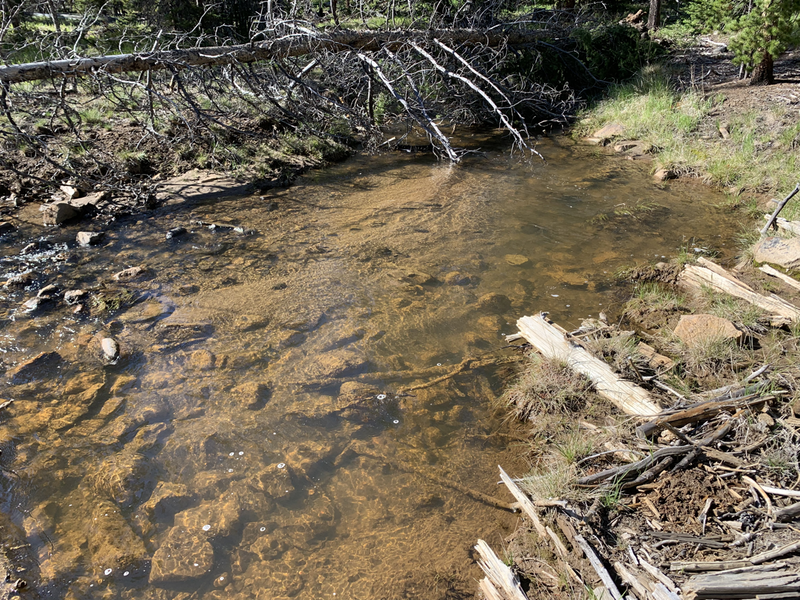 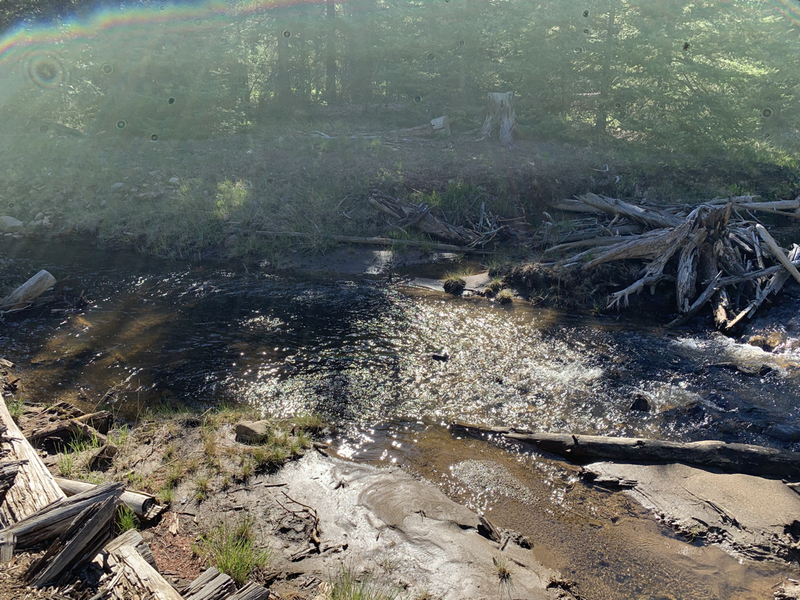 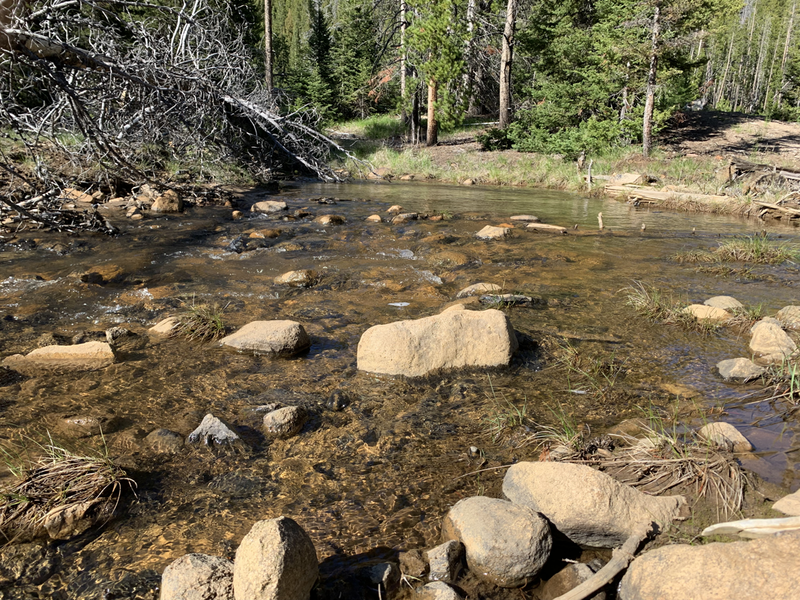 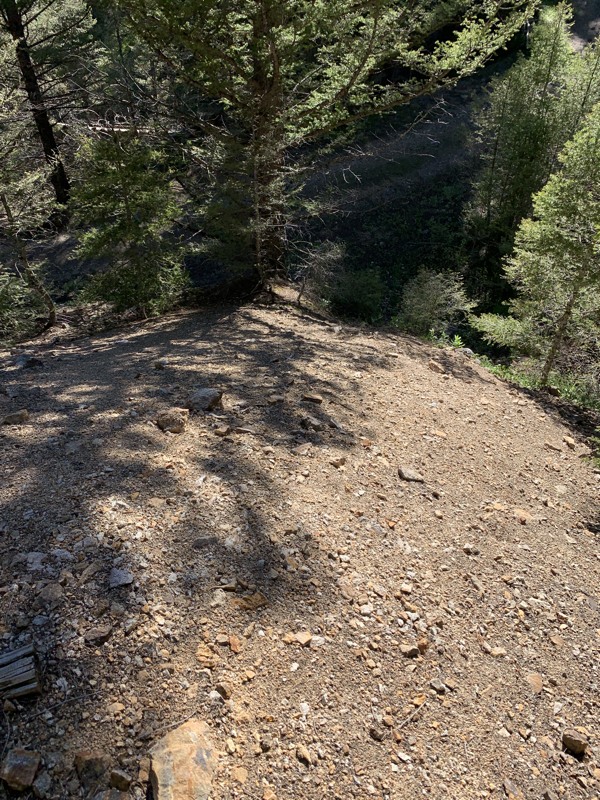 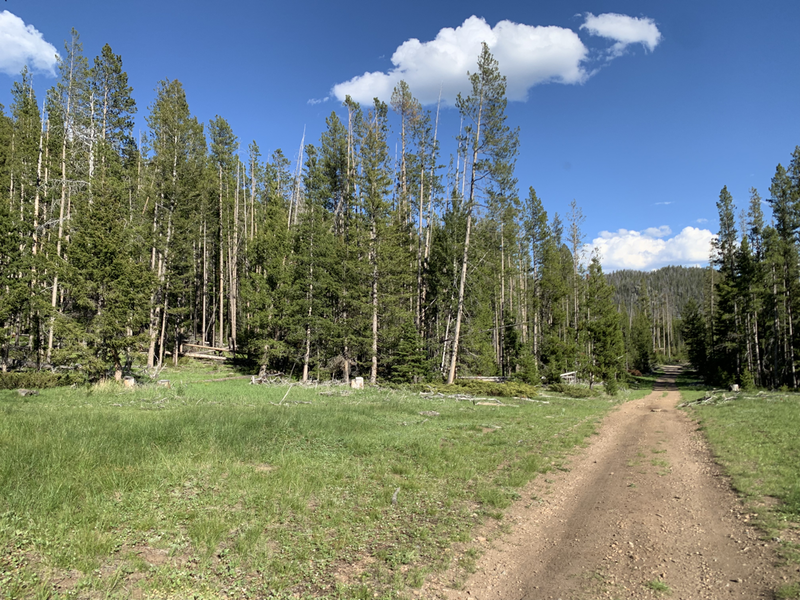 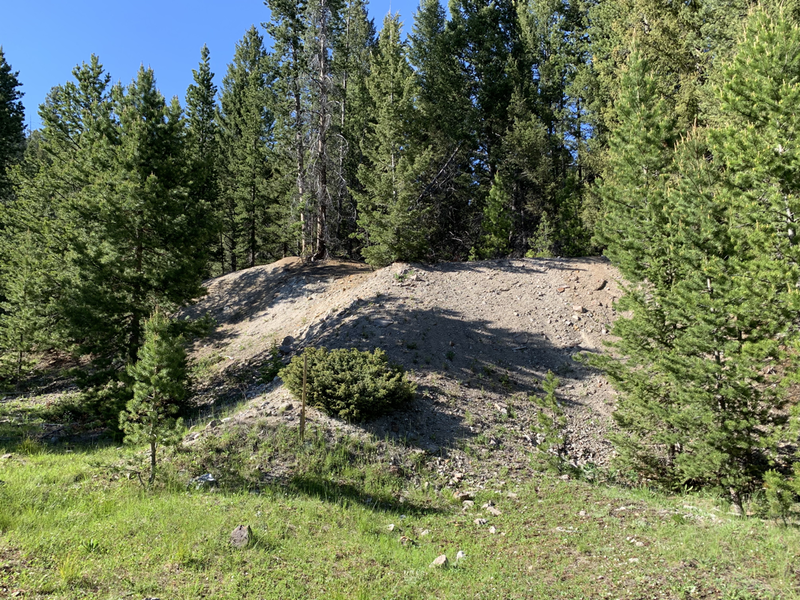 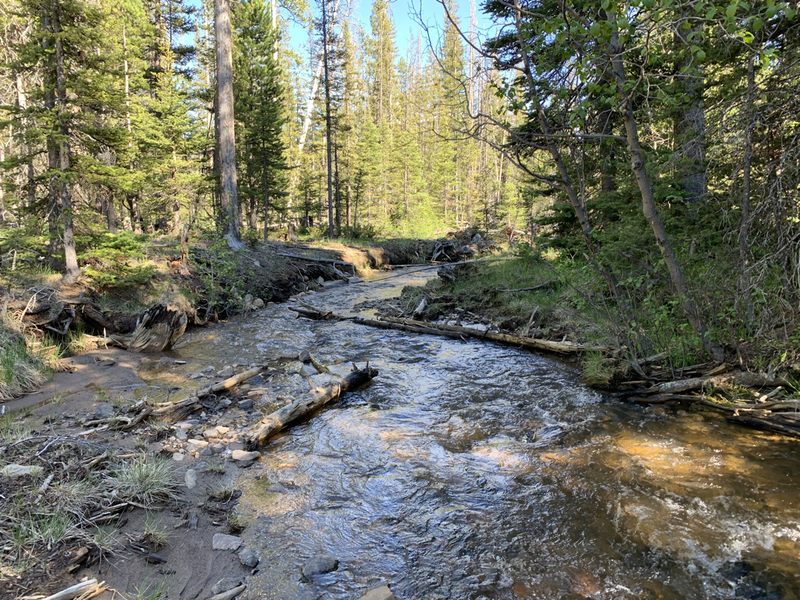 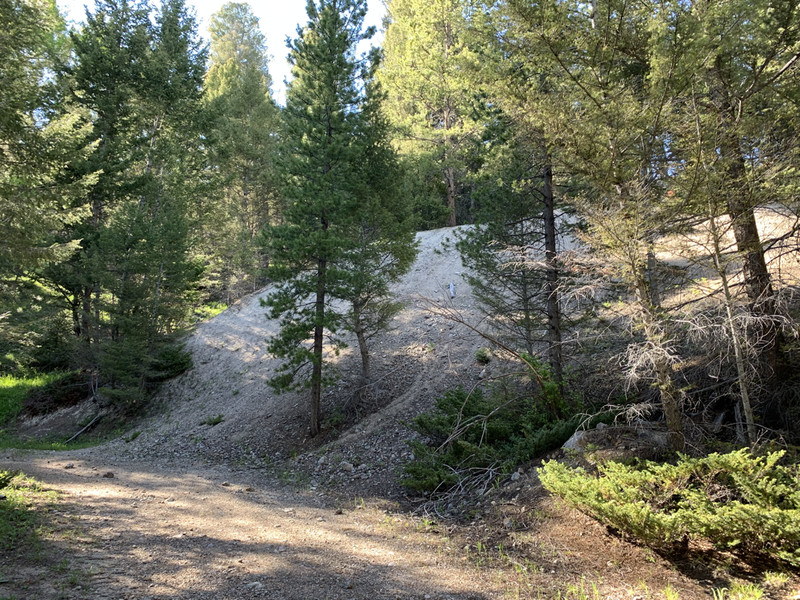 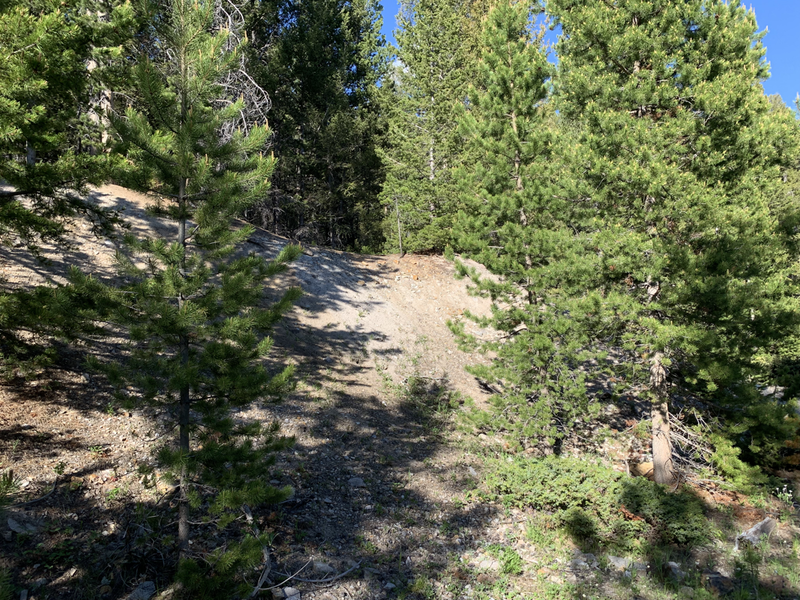 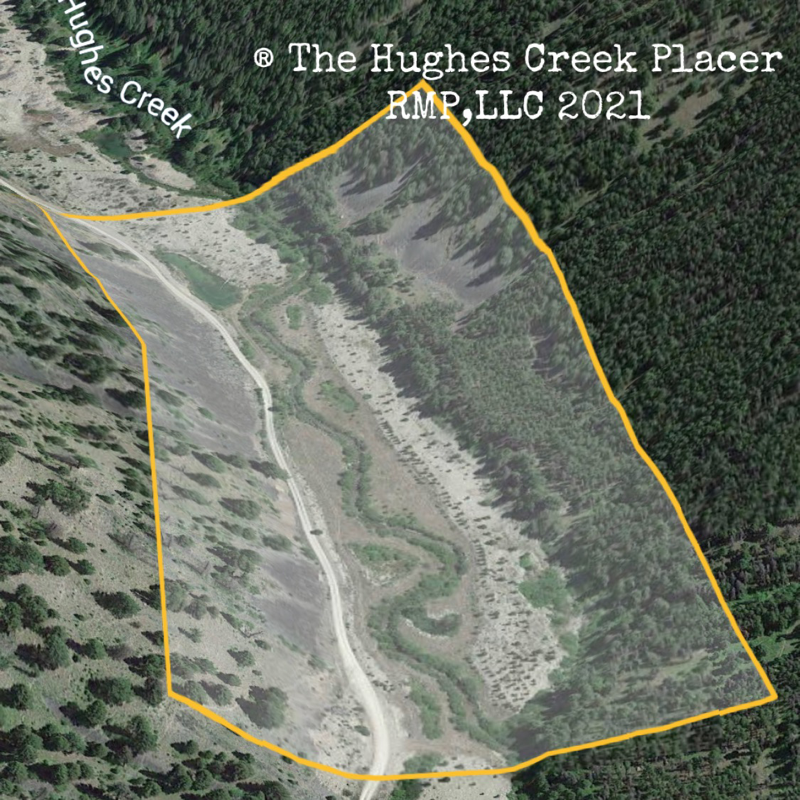 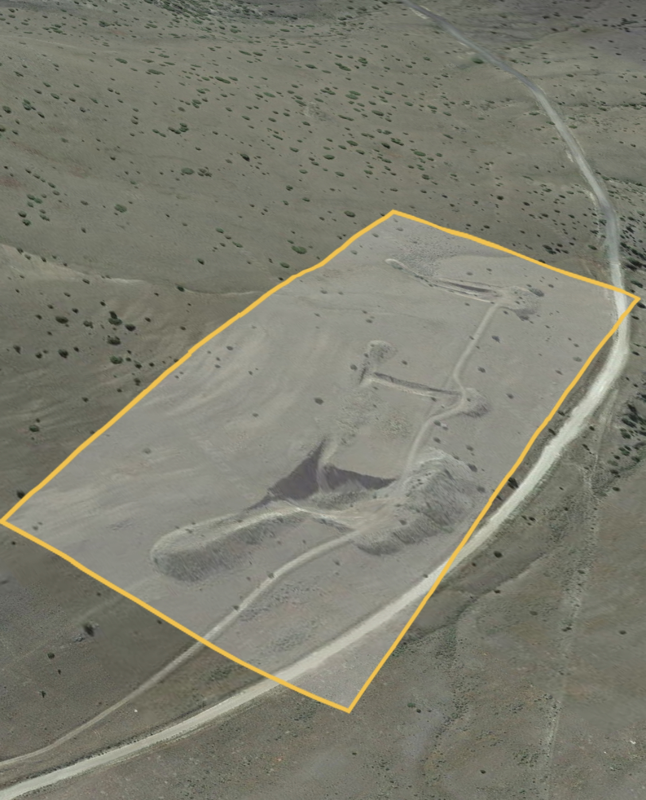