The indian creek Mine 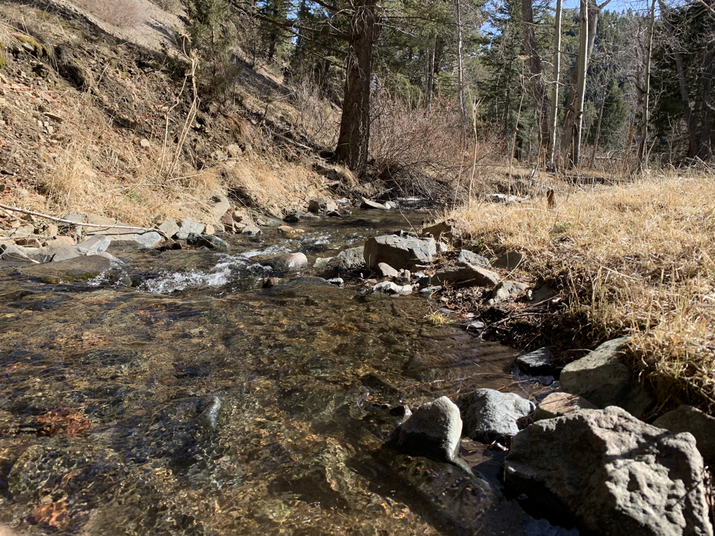 Featuring Gold and green sapphire deposits in the Creekside gravel bars, an old stamp mill utilized to process the mother lode ore of diamond hill during the 1940s, and excellent access.

Like other mining camps in Montana, the hassle/park district would have several fitful starts and stops for several decades. As early as 1866 placer gold was discovered. Later, simple quartz mining with shallow tunnels and open pits were utilized to retrieve the precious gold. The camp was officially formed around 1875 with about 40 miners working in the area. By 1880, placer mining was replaced with stamp mills and some hydra sluicing operations. Mines in operation included the Bunker Hill, Ajax Mine, Big Hill, Lone Star, the Diamond Hill, which was considered the Mother Lode in the area, and several other smaller operations.
When a post office was established in August 1895, the camp was renamed Hassel with respect for pioneer miner, Joseph E. Hassel. At that time, the camp was called home to about 200 people and boasted several businesses, a Masonic Lodge, and several frame homes in addition to the numerous log miner’s cabins. At various times, the camp was also known as Knoxville, Placerville, and Florence City.


Diamond Hill is credited with the production of over $5,000,000 in gold. The camp was most famous for its huge Diamond Hill 120-Stamp Mill which operated at full capacity from 1898 to 1900.

By 1910, however, the ores were beginning to decline and Hassel was all but abandoned. During the 1930s, mining reconvened for a short period until World War II stopped it again.

​Last-ditch efforts were made in 1946 when Indian Creek was dredged, a process that destroyed the mine tunnels and covered much of what remained of the mining camp with high waste tailings.
Today, the Apollo Mining Company and Rocky Mountain Prospectors LLC have taken over the area, where once again, mining is in full swing. Though much of the original site has been destroyed, some old buildings and mining remnants can still be seen.


•Primary workings of the Indian Creek Mine are comprised of placer Gold deposits in alluvium material.

Creek level deposits on inside bends hold estimated values of 0.10-to-1.5 grams per yard. With greater values available on the gravel beds below 15’ and best values estimated on bedrock.

Sapphires, though not known to the waterway, have been located by our surveyors in the creekside gravel bends.

—--
The site is suited for a high-banking and dredging operation for maximum Gold recovery. 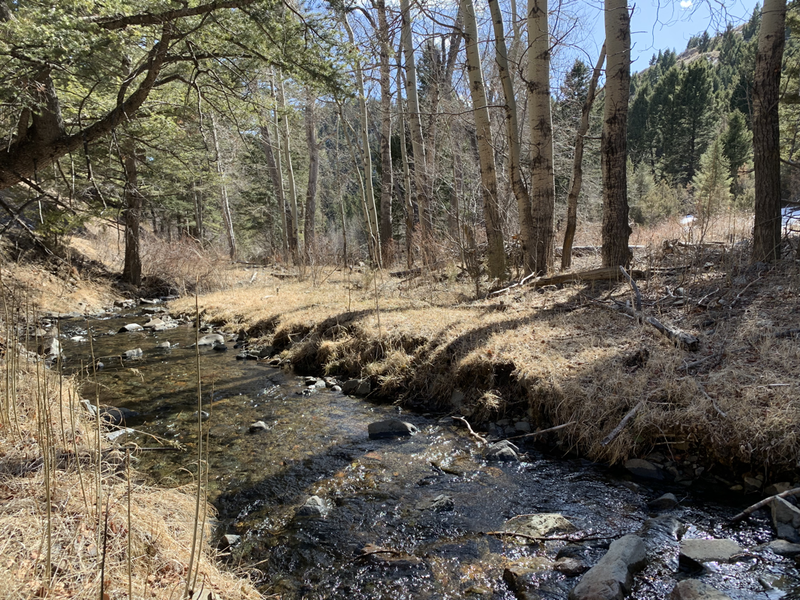 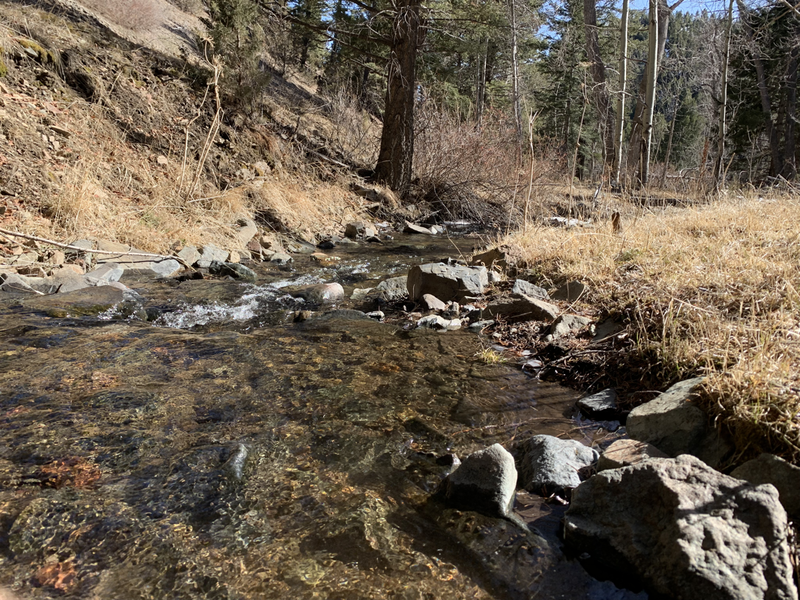 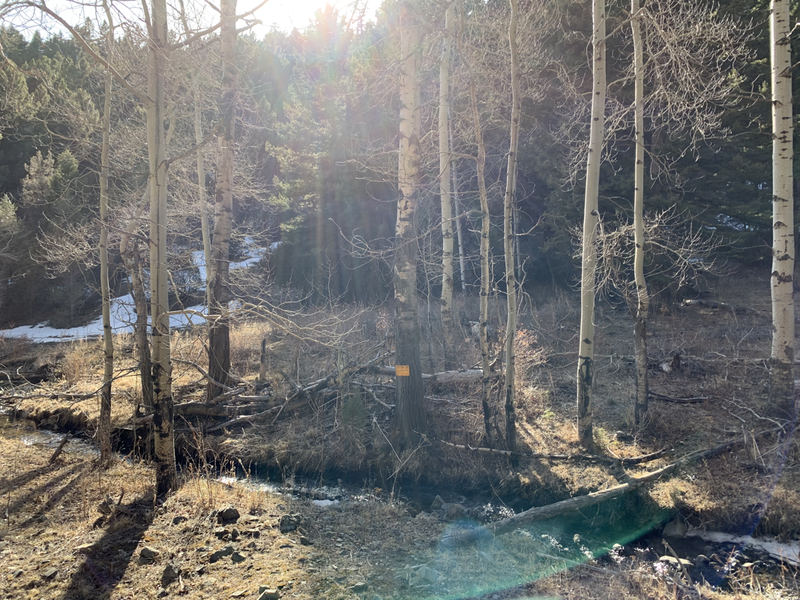 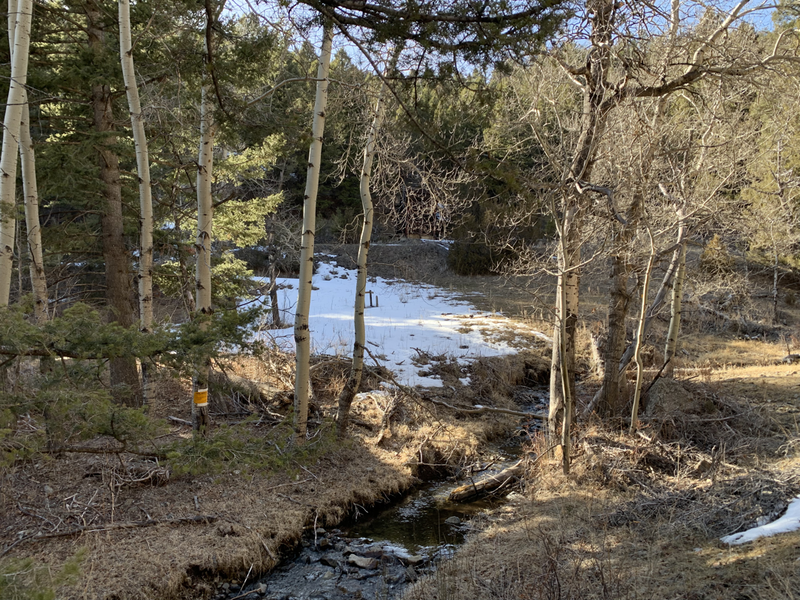 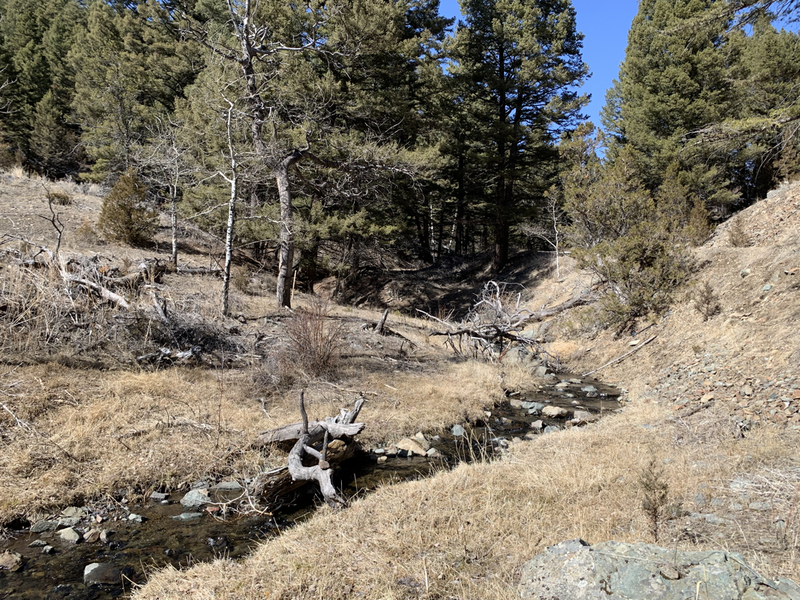 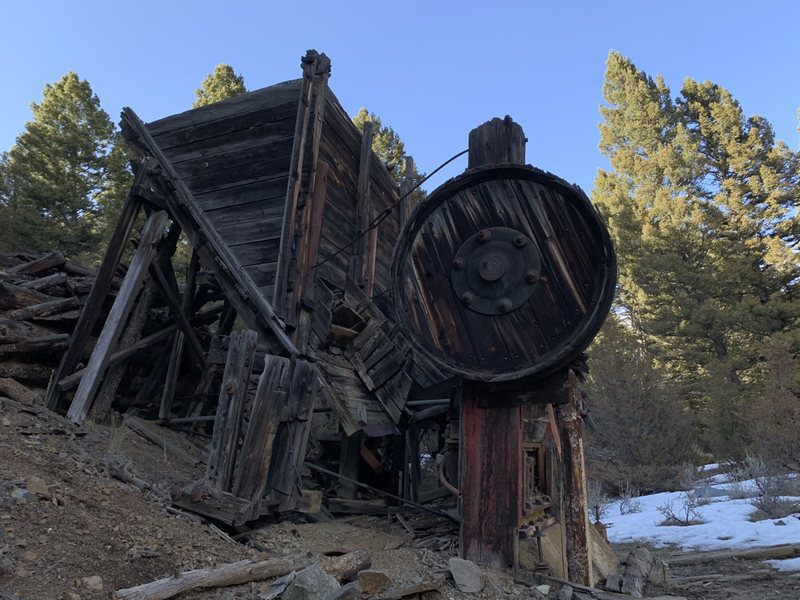 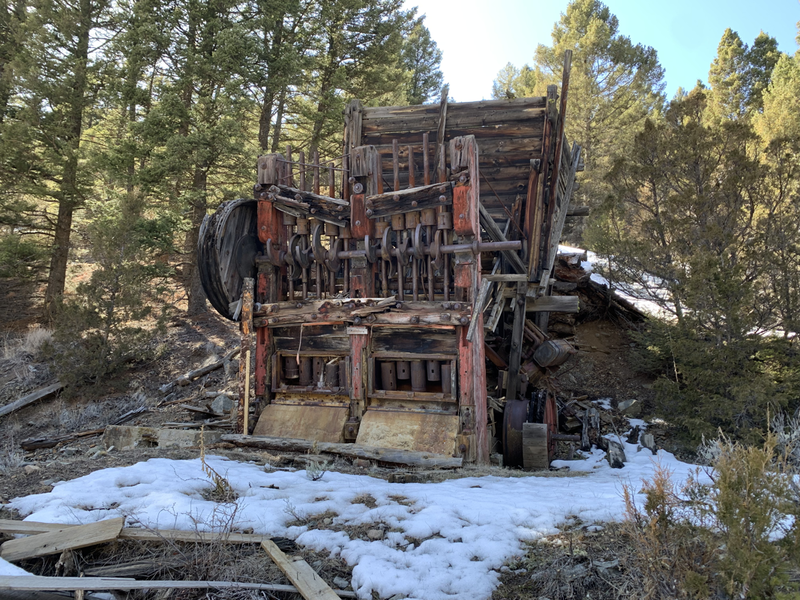 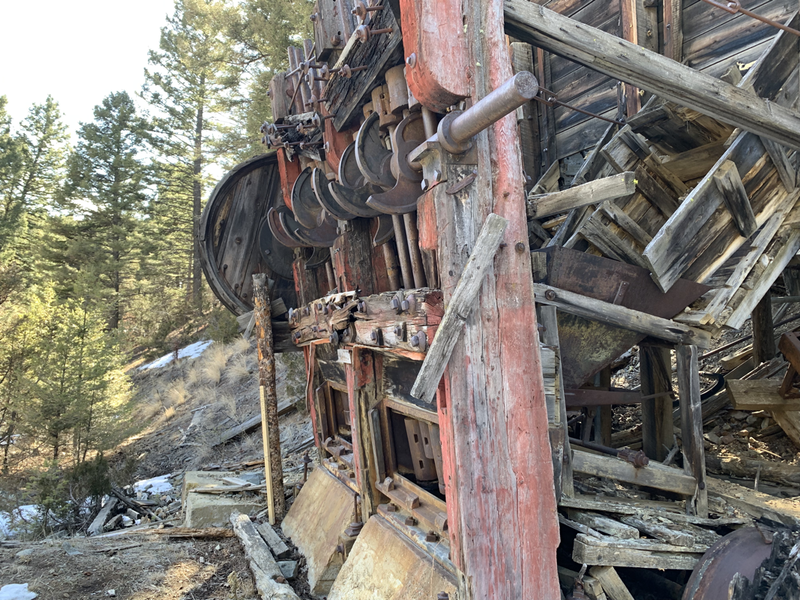 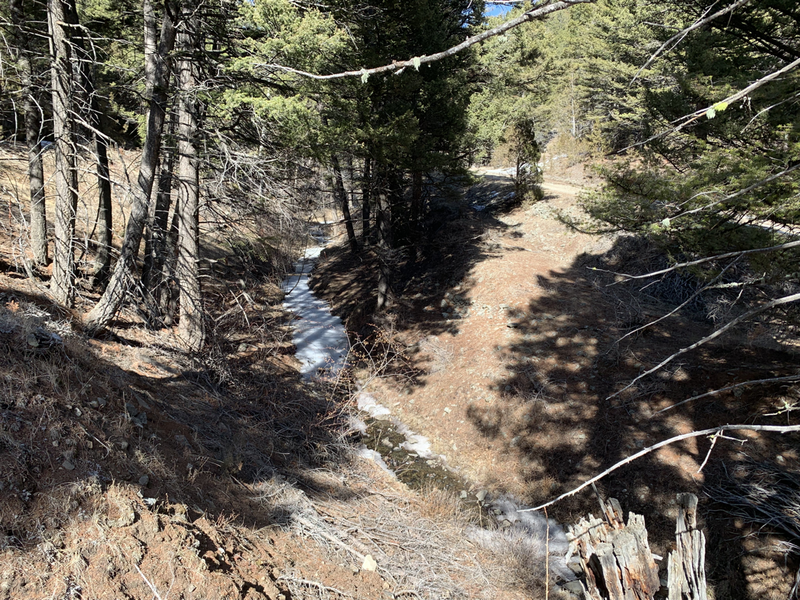 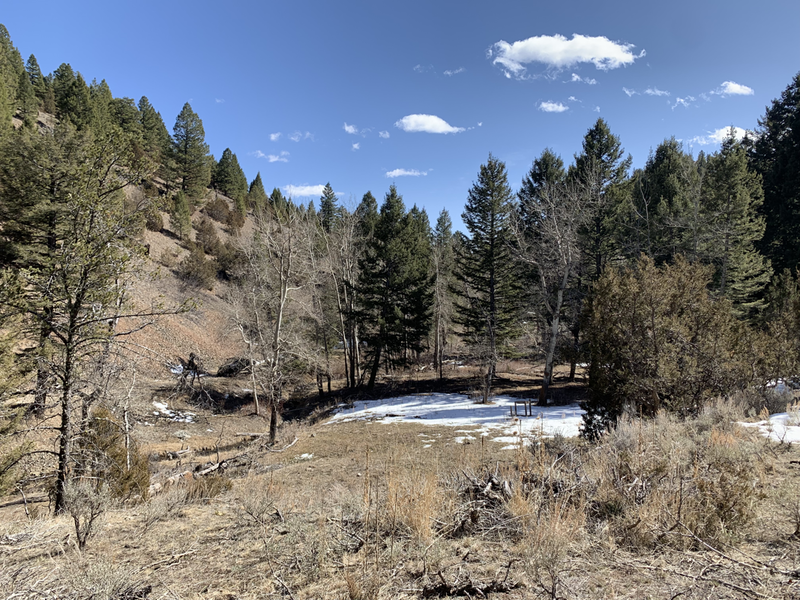 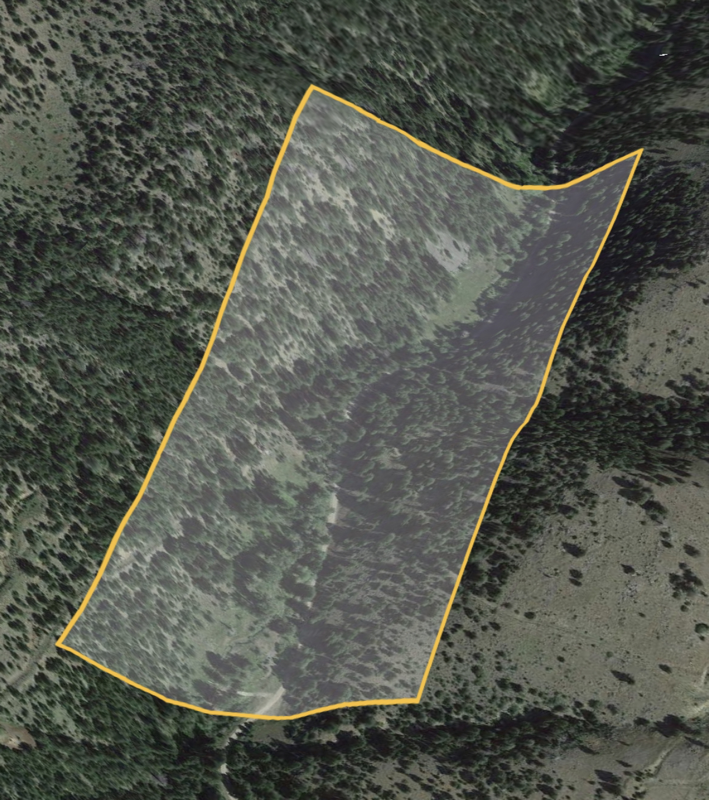