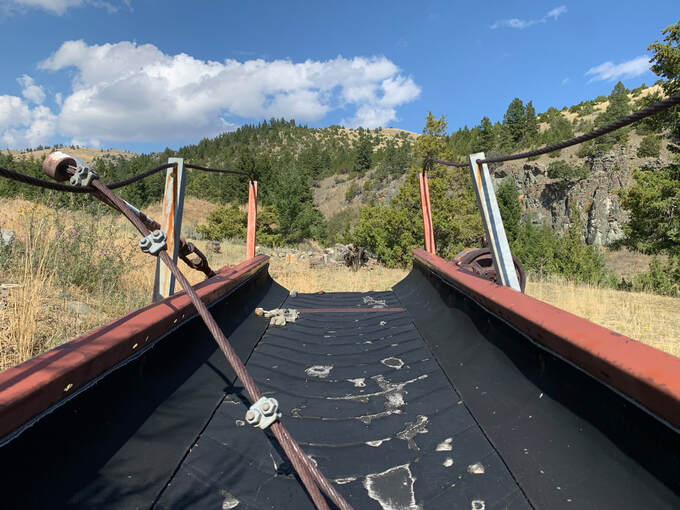 Featuring over four acres of an upper terrace Gold deposit located on one of the richest areas of Indian Creek, multiple surface cuts, and remnants of an industrial wash-plant from a 1980s-era production.

Placer Gold was discovered in the area as early as 1866.
Later, simple quartz mining with shallow tunnels and open pits was utilized to retrieve the precious gold.
The camp was officially formed around 1875 with about forty miners working in the area. By 1880, placer mining was replaced with stamp mills and some hydraulic sluicing operations.
A post office was established in August 1895, and the camp was renamed Hassel with respect for pioneer miner, Joseph E. Hassel.

At that time, the camp was called home to about 200 people and boasted several businesses, a Masonic Lodge, and several frame homes in addition to the numerous log miner’s cabins. At various times, the camp was also known as Knoxville, Placerville, and Florence City.
​Renewed mining efforts were made in 1946 when Indian Creek was dredged, a process that destroyed the mine tunnels and covered much of what remained of the mining camp with high waste tailings.
Today, the Apollo Mining Company and Rocky Mountain Prospectors LLC have taken over the area, where once again, mining is in full swing. Though much of the original site has been destroyed, some old buildings and mining remnants can still be seen.

•Primary workings of the H.E Placer Mine are comprised of placer Gold deposits in alluvium material, located on upper terrace bench deposits of Indian Creek.
Two smaller cuts are located near the old conveyor, with estimated Gold values of: 0.55 to 1.75 grams per yard of screened gravel at a depth of 1.5’ feet.

The larger cut shows a depth of 4.1’ feet and estimated Gold values of 0.88-to-2.3 grams per yard of screened gravel.

The H.E placer is located above the creek area water level, providing a dry deposit best suited for a dry-washing operation. Alternatively, water is available nearby for a recirculating wash plant.

Water is available in Indian Creek about 150 yards north of the mine.

Access to the site is via a well-maintained dirt road just 20 minutes from scenic Townsend, Montana.

The site is accessible with most vehicles during the warmer months and 4x4 capable trucks only during the winter. 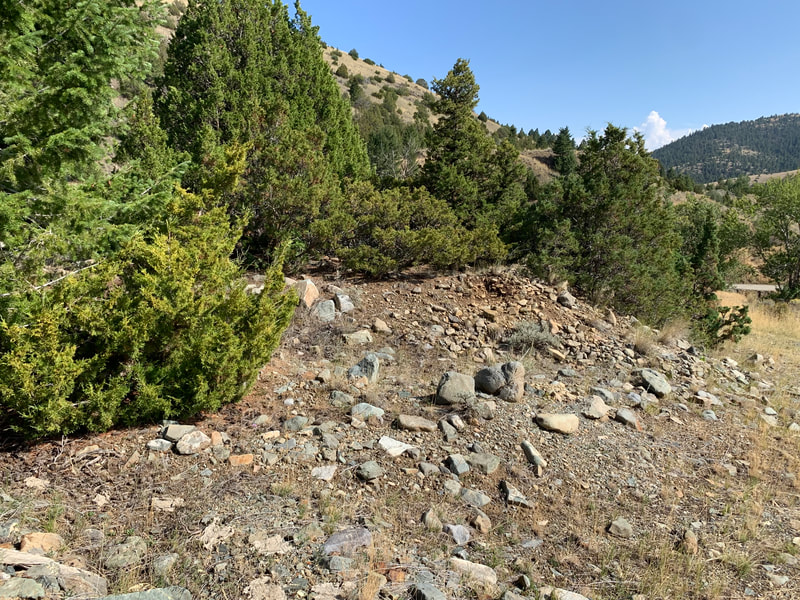 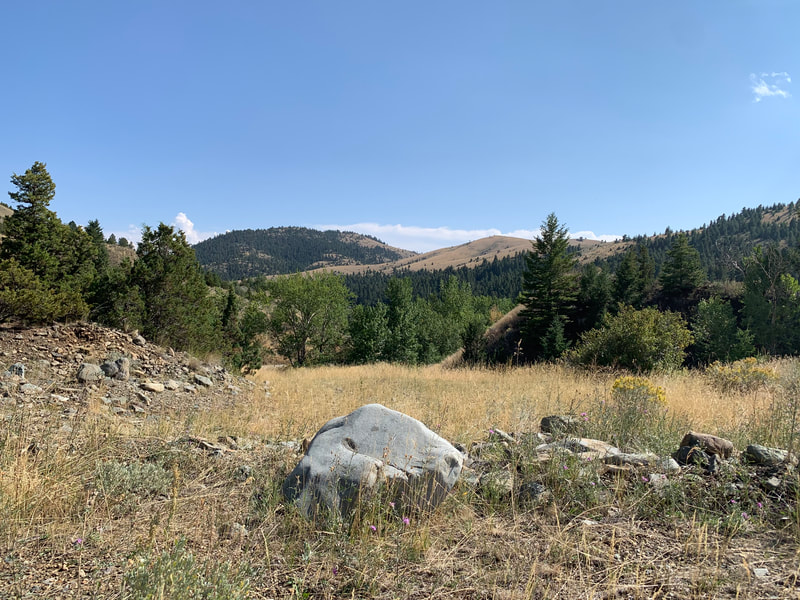 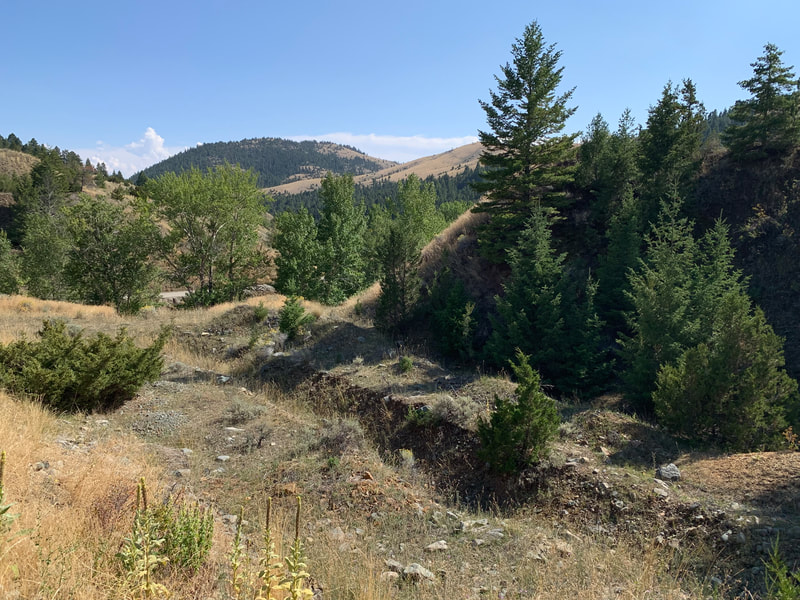 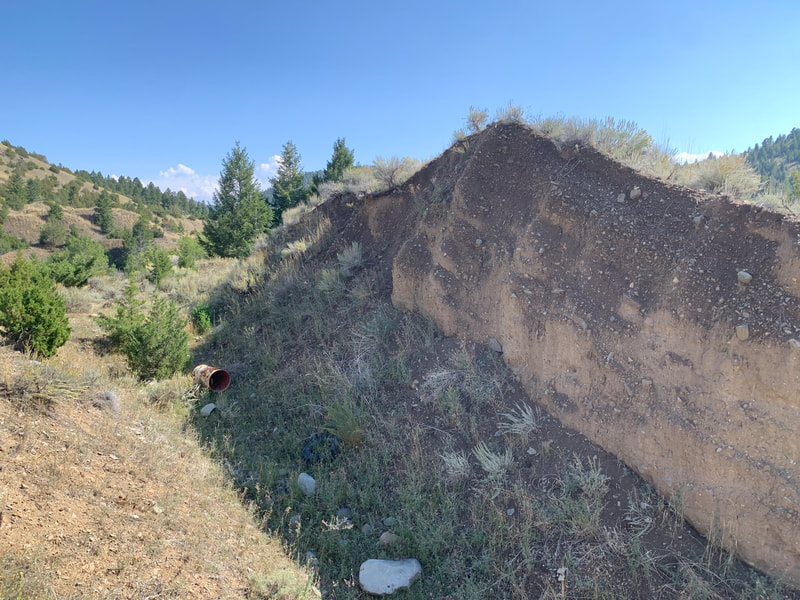 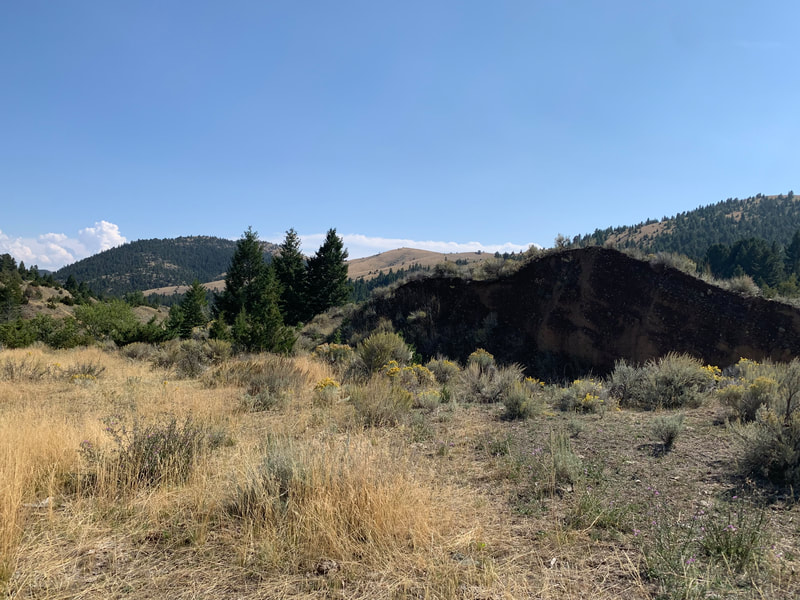 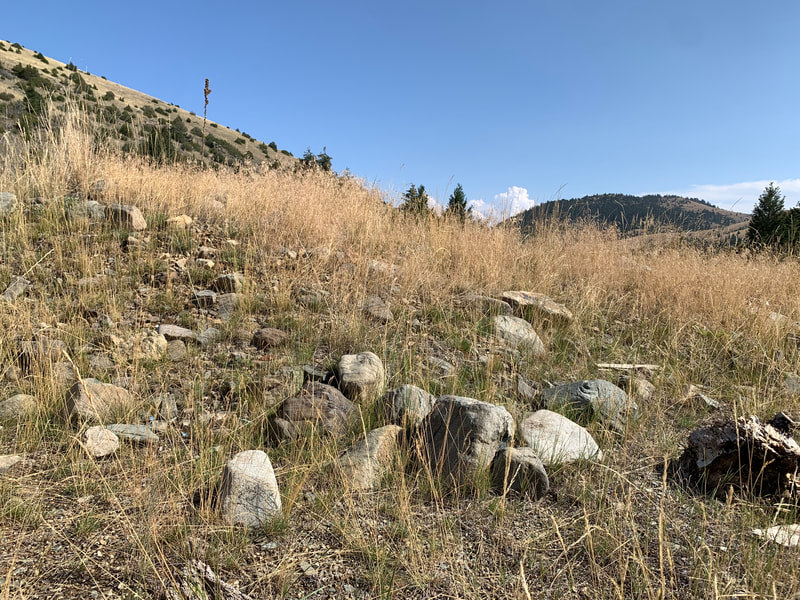 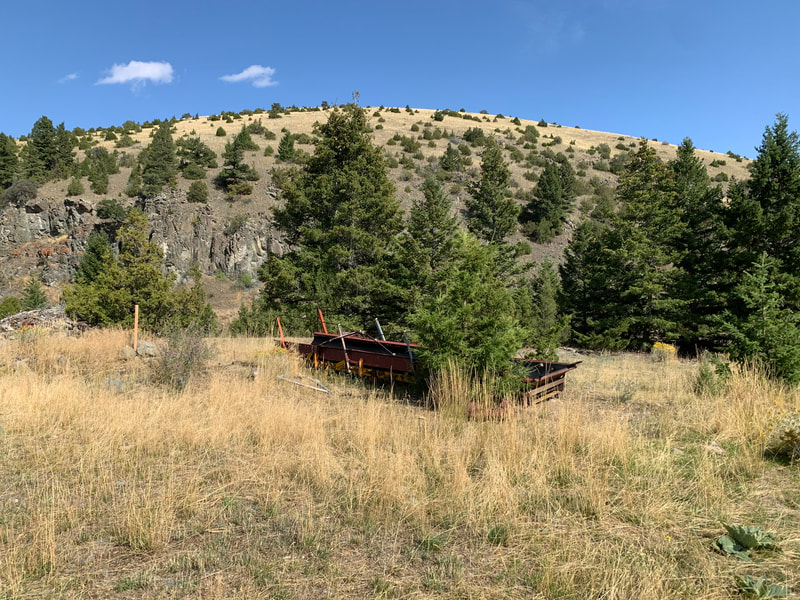 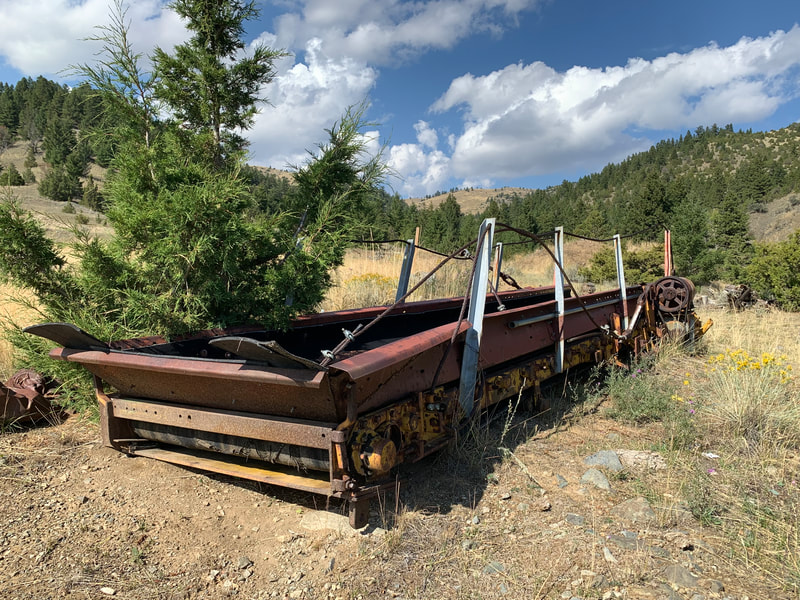 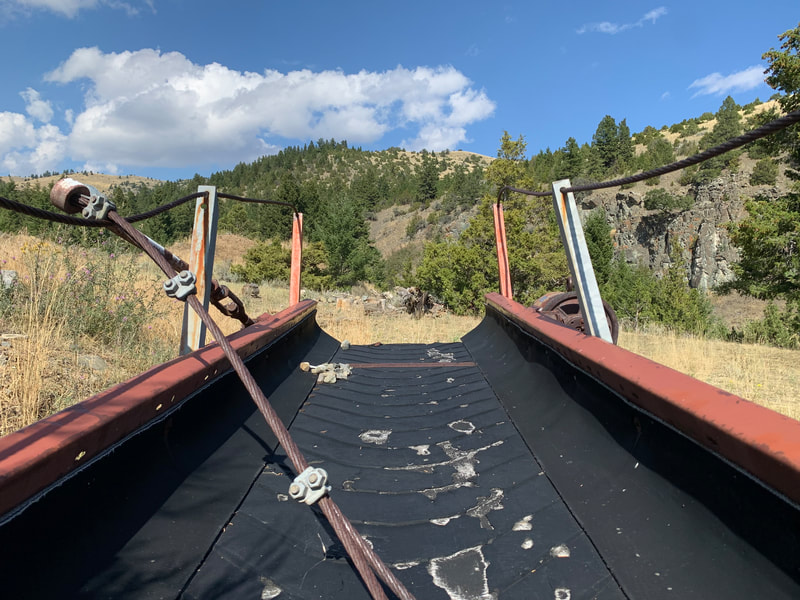 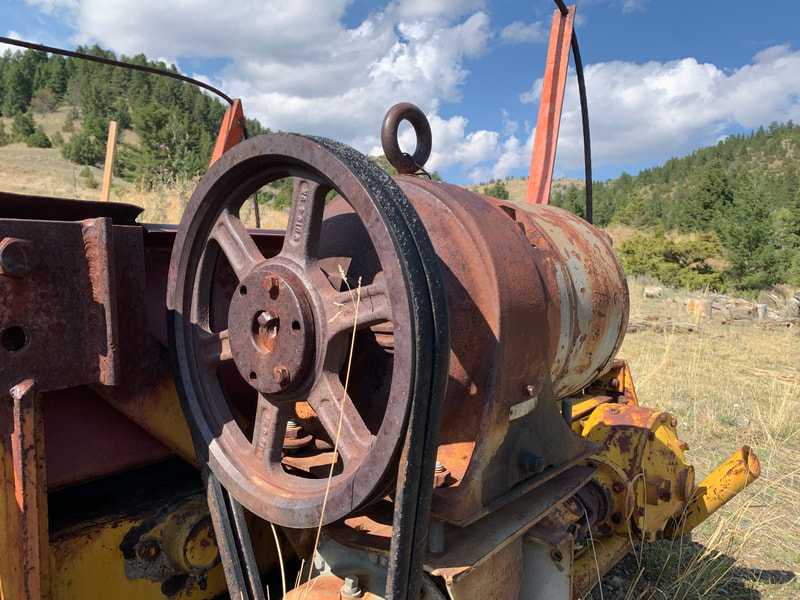 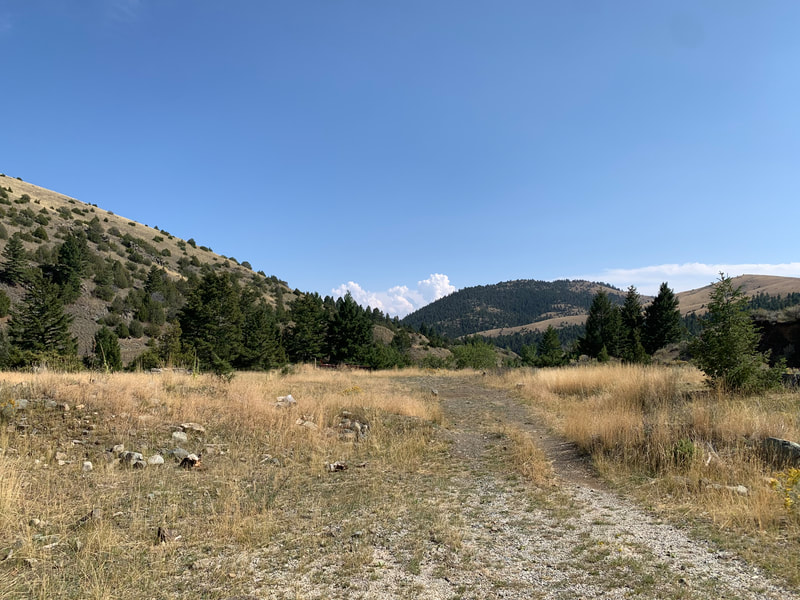 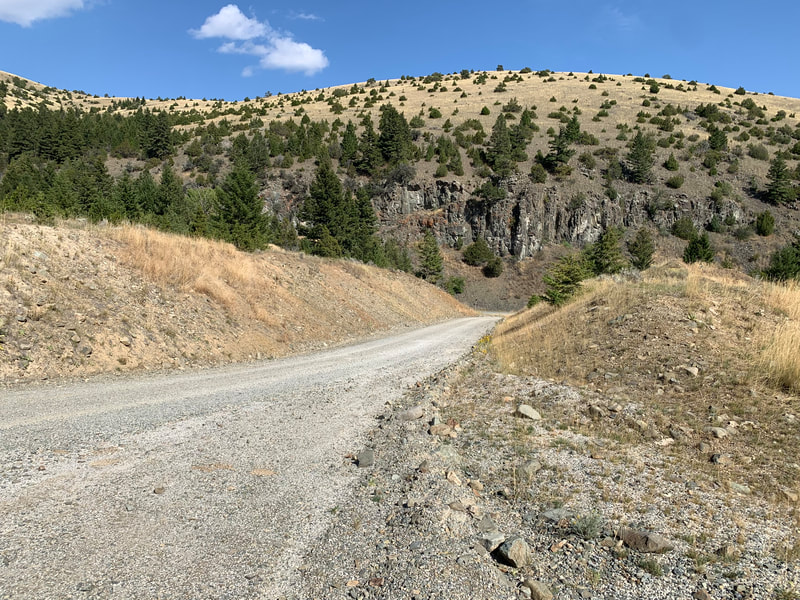 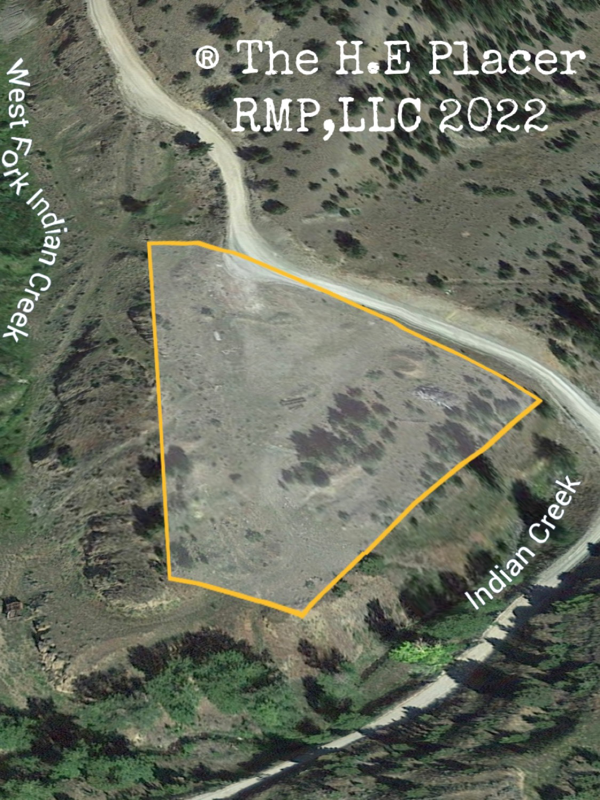