The Golden Empire Mine 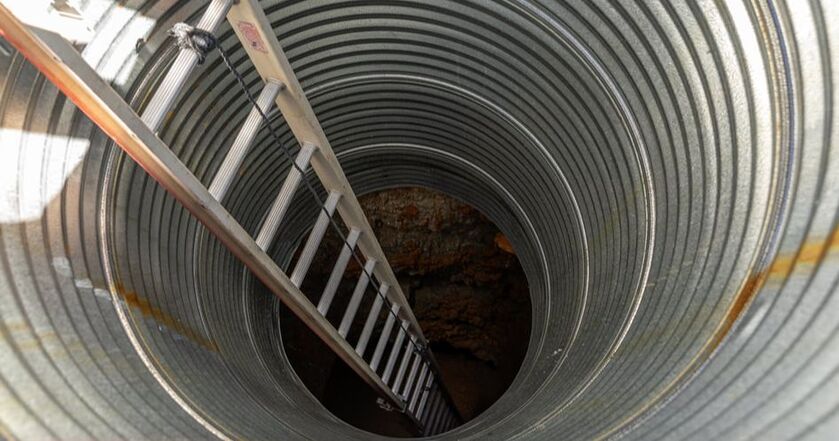 The Eldorado mining district has produced more than $5,000,000 since its discovery In 1857, primarily in gold and silver values.

In April 1861, as the American civil war began, word spread that silver and some Gold and copper lodes had been discovered by John Moss and others in what became known as El Dorado Canyon.

​ The canyon was on the west side of the river sixty-five miles above Fort Mohave at what was then considered the limit of navigation of the river.
George A. Johnson made his way upriver and made a deal to supply the mines with his steamboats at a lower price than that provided overland across the Mohave Desert from Los Angeles. That fall, news of the strikes in the Colorado Mining District, (by 1864 also called the Eldorado Canyon District), brought a flood of miners to the canyon.


Positive airflow was noted on the adit portals, with negative airflow near the upper shafts, resulting in a ventilated underground workspace.

Gold and silver are the primary minerals of interest in the area, with ore containing: native Gold, Galena, Cerargyrite, Pyrite, and Sphalerite.
Ore grades are estimated at between: 0.42-to-3.1 OPT Au/ 4.5-to-63 OPT Ag/ 1.75%-to-4.00% Cu, with trace base minerals.

Three large mine spills are present with substantially mineralized ore available.
As this property did not have a mill site, all material was high graded and trucked to a secondary processing site.
With today’s gold and silver prices, the old mine spill left behind can hold substantial value.
​
With great access to the underground workings as well as the surface reserves, this claim is ready for exploration and production.
​ Available to the beginning enthusiast up to an established mining company. 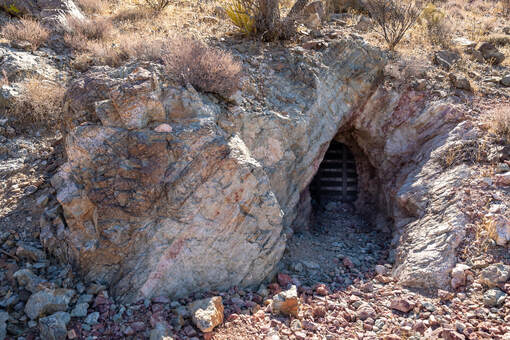 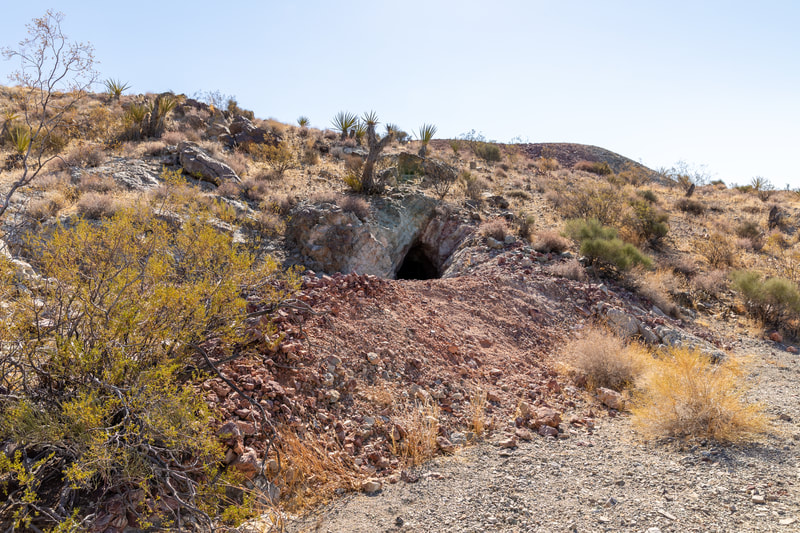 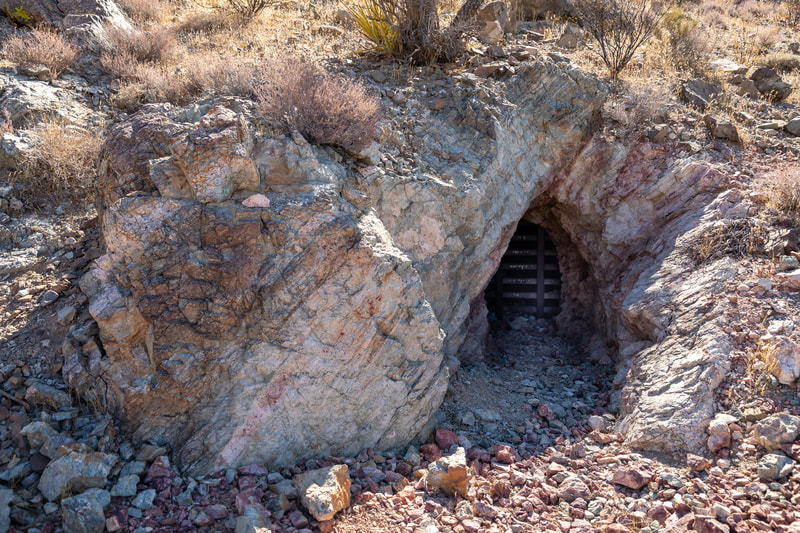 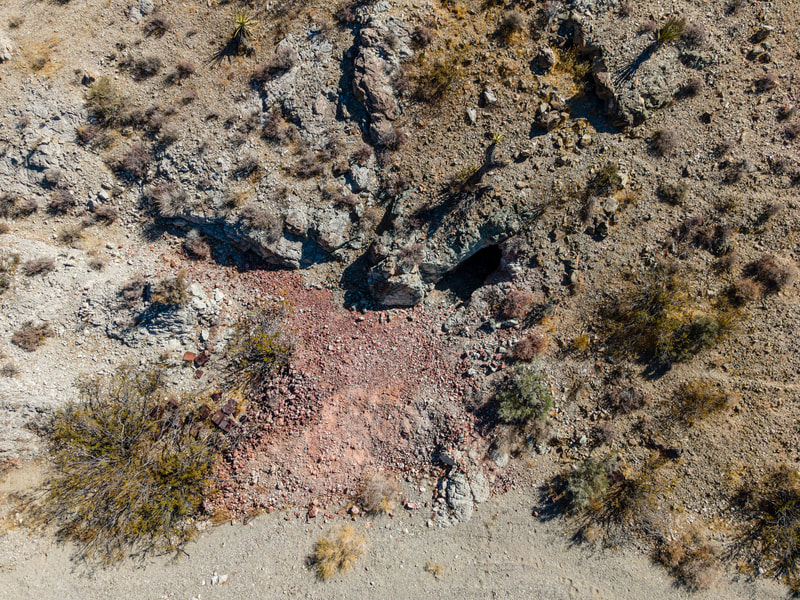 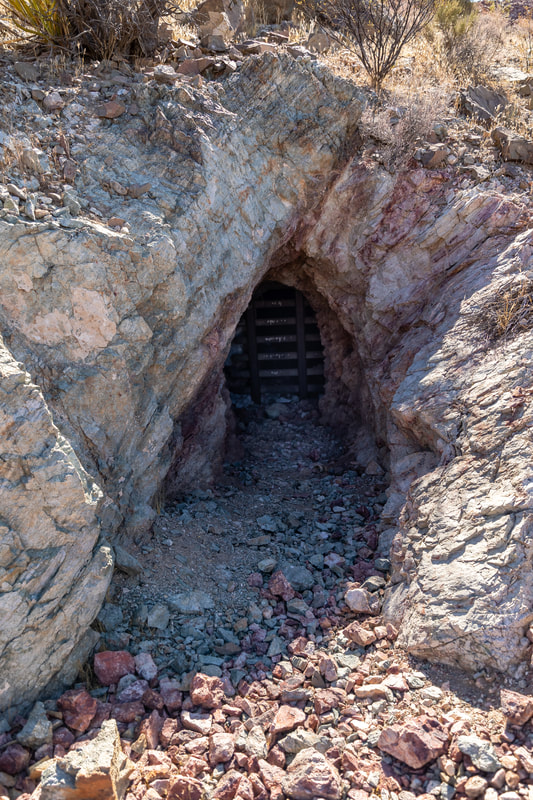 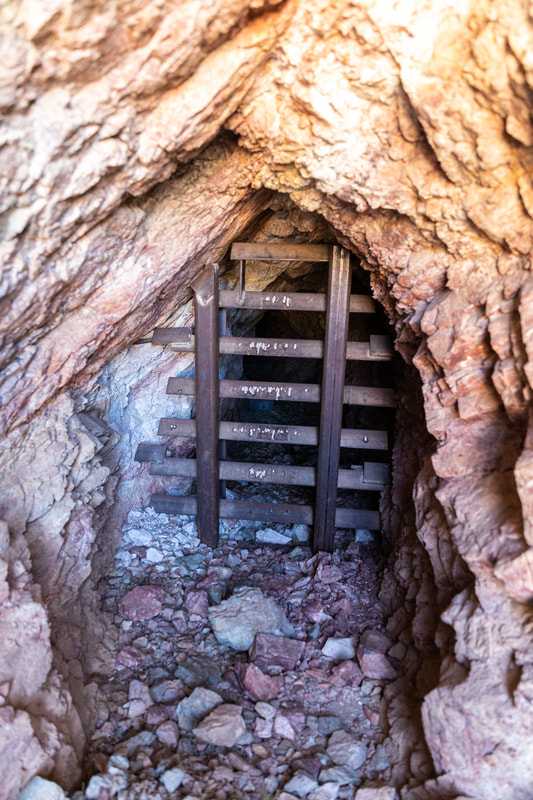 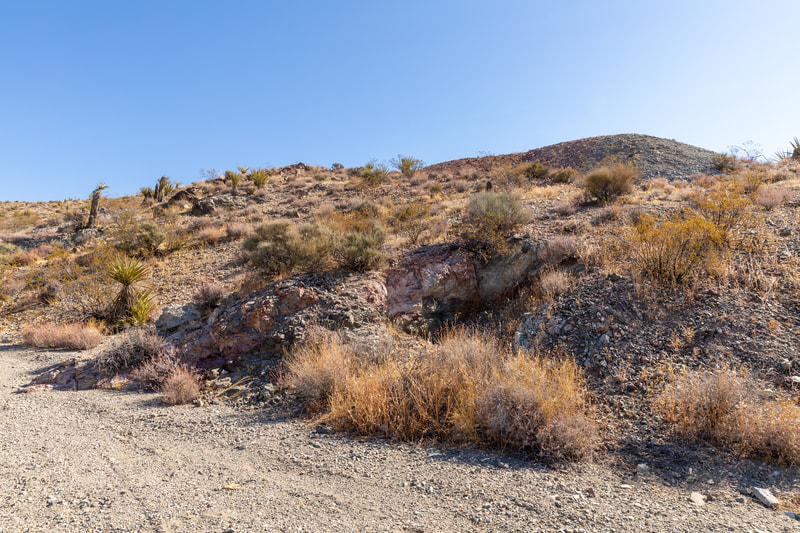 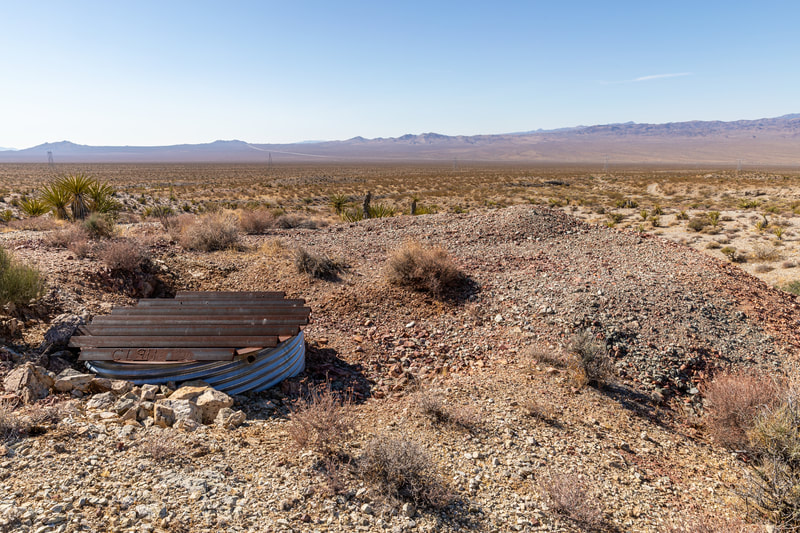 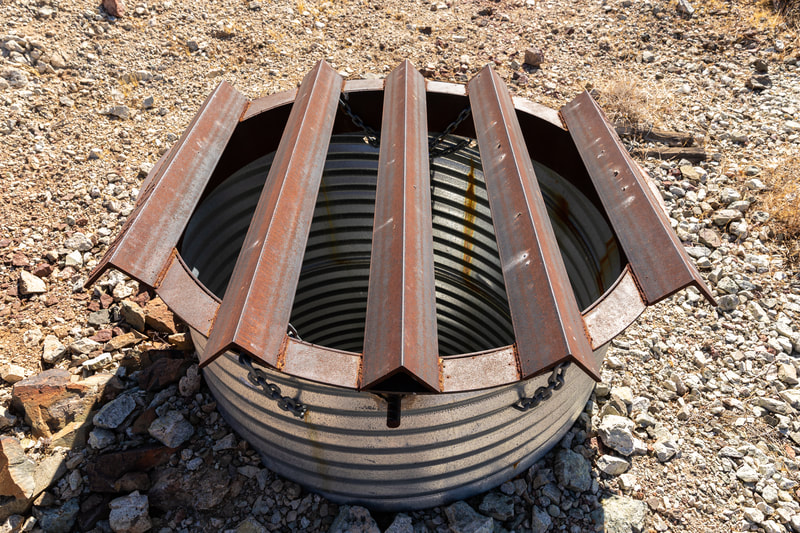 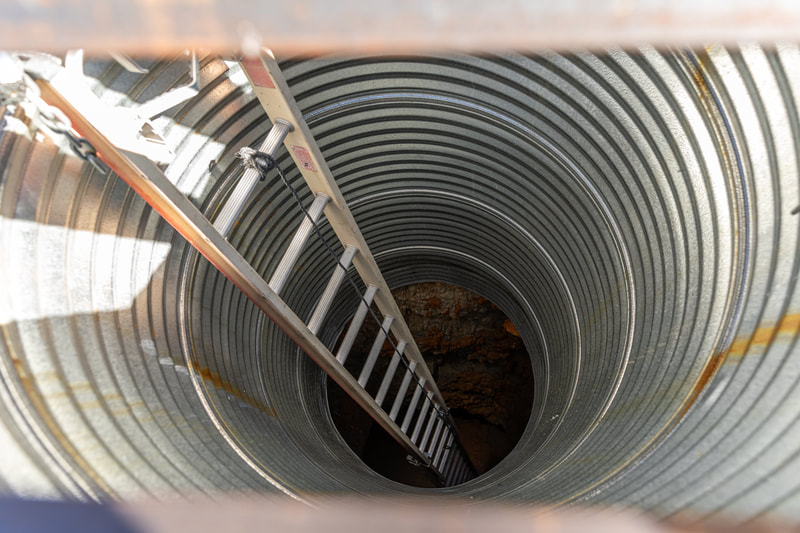 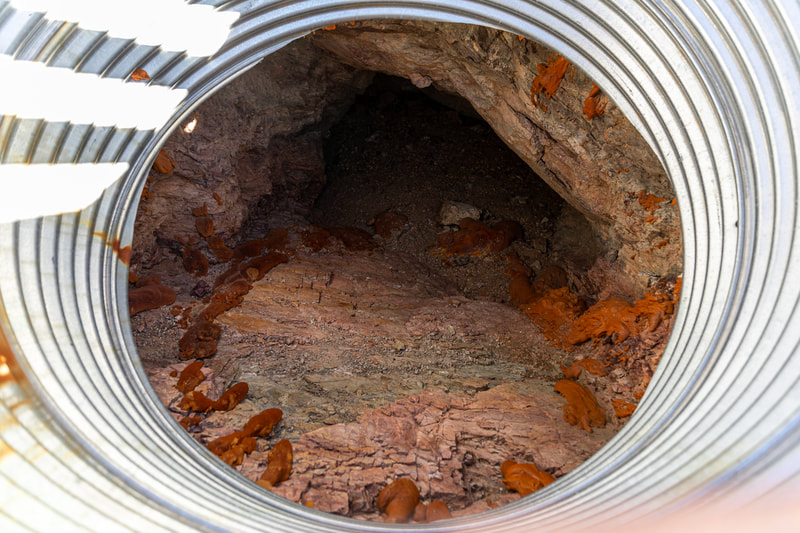 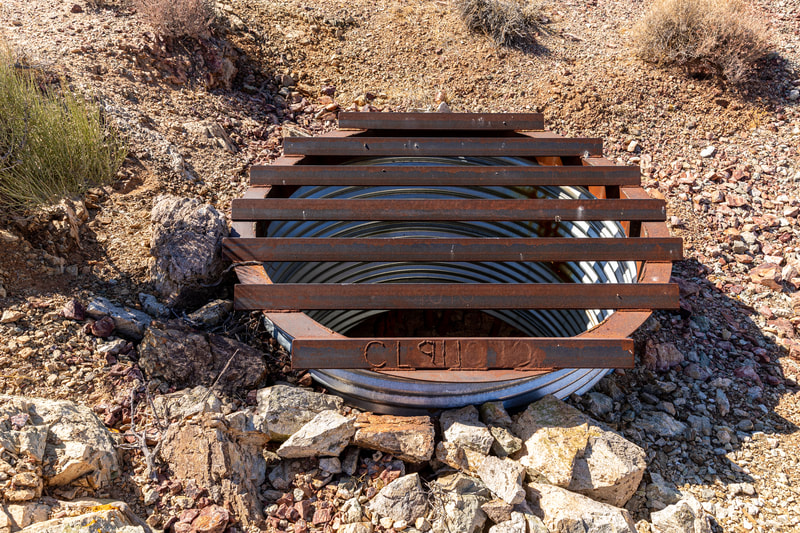 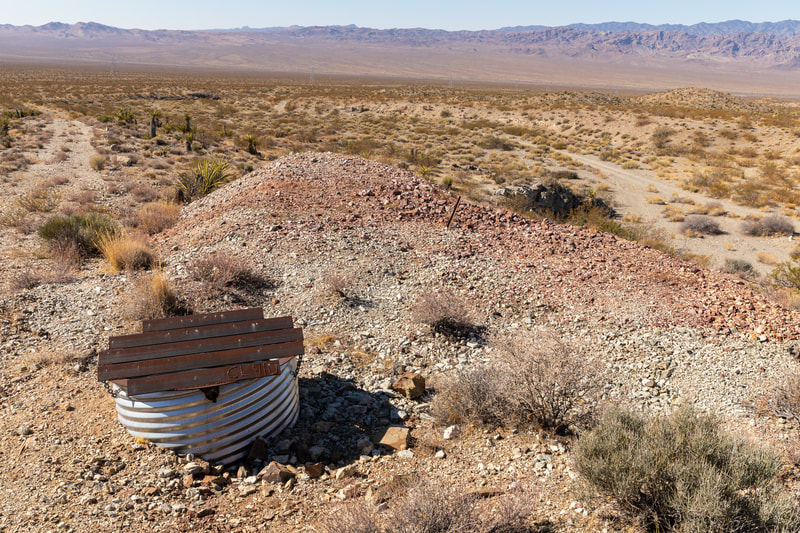 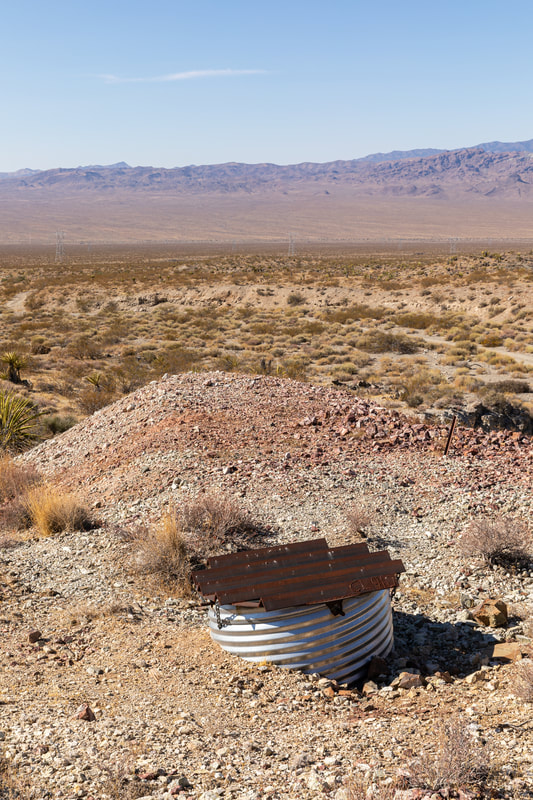 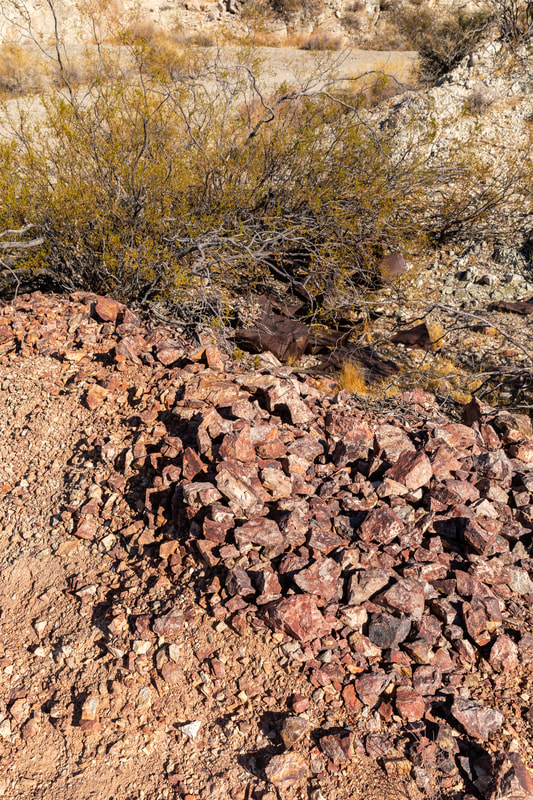 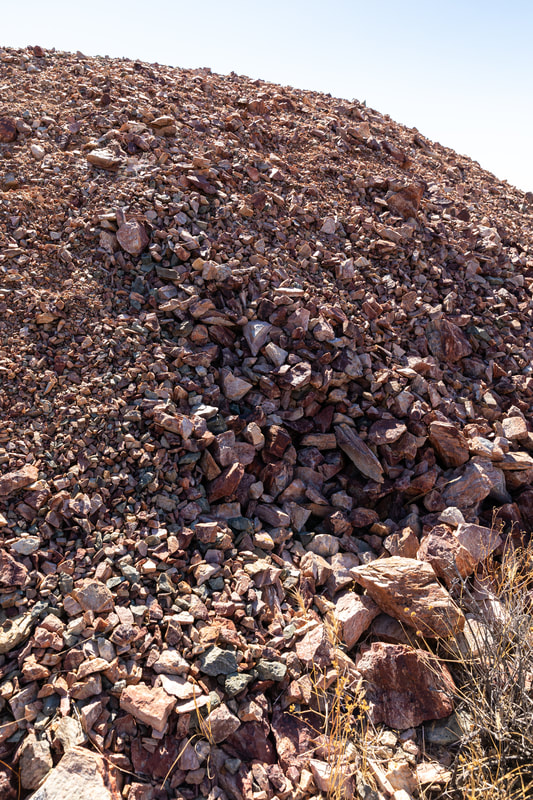 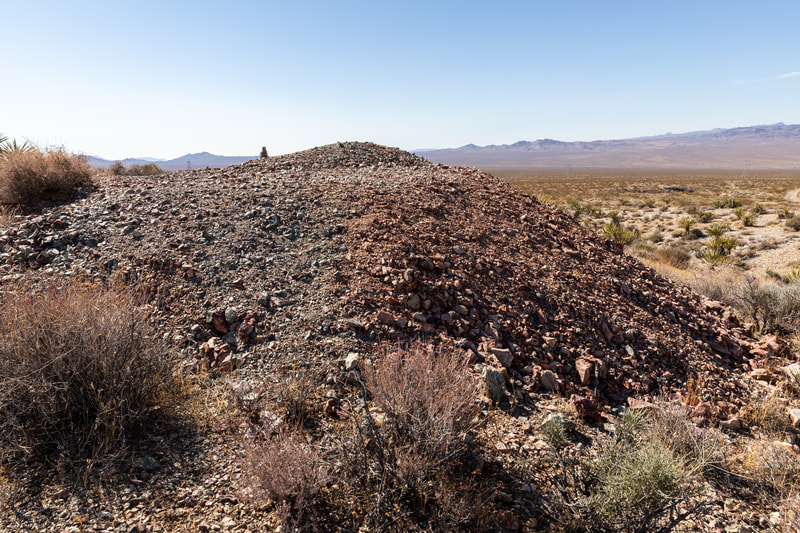 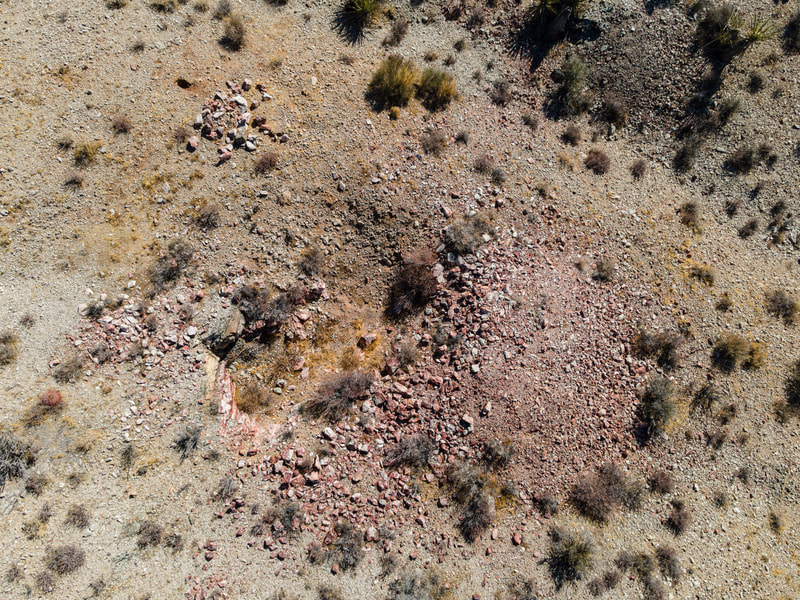 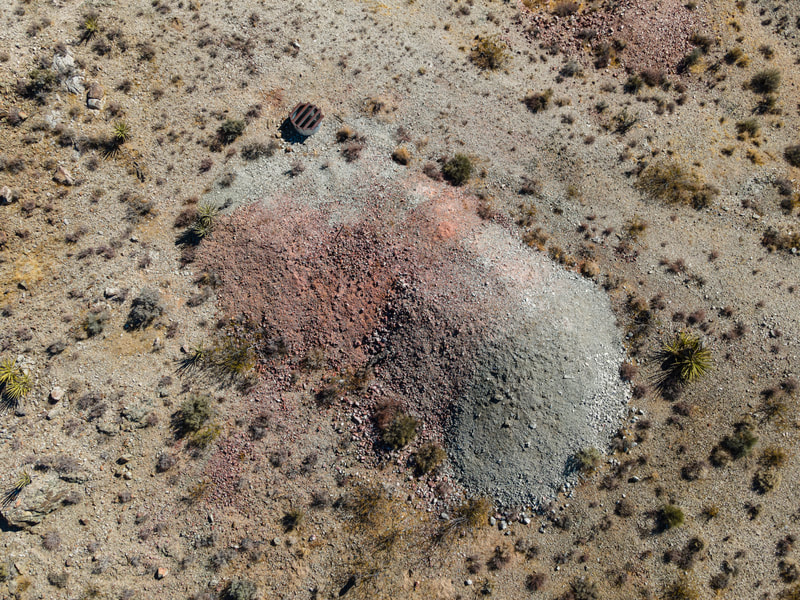 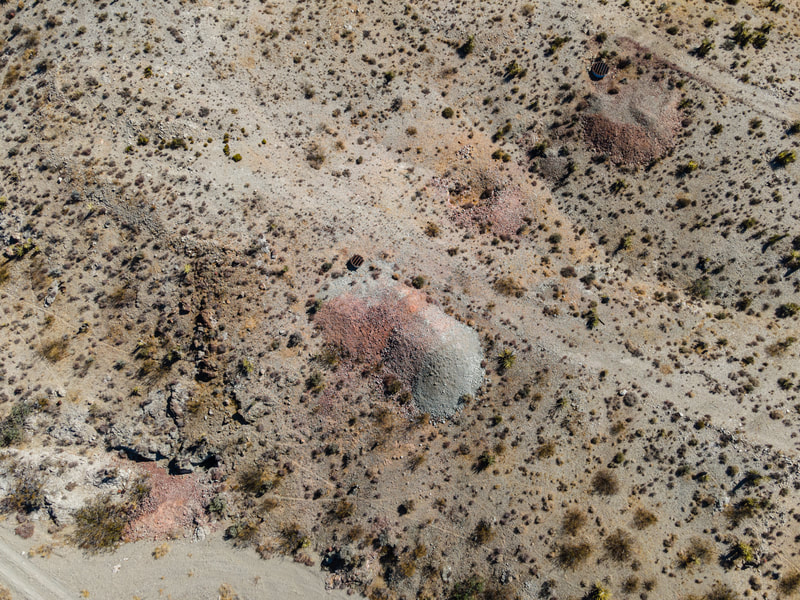 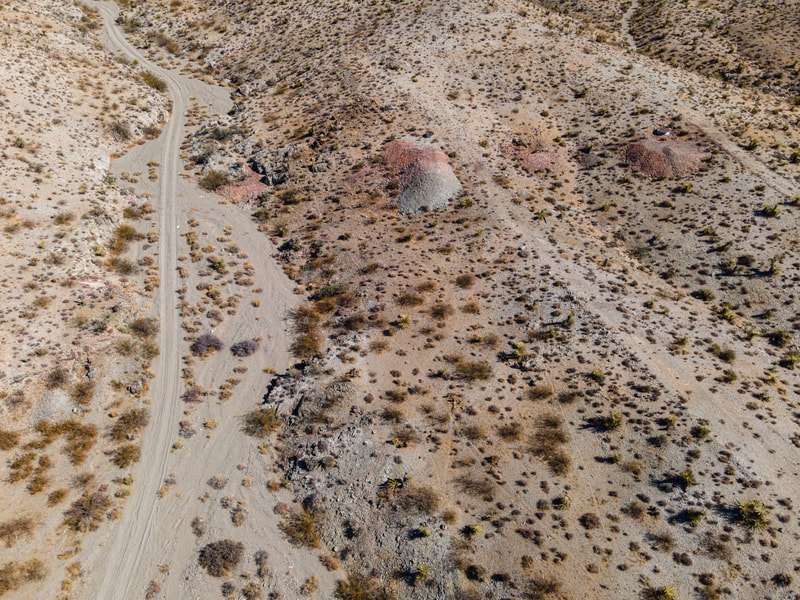 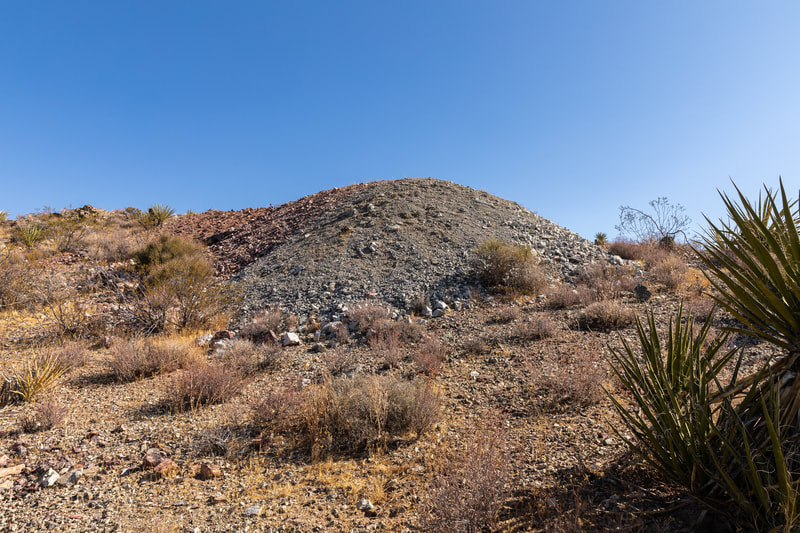 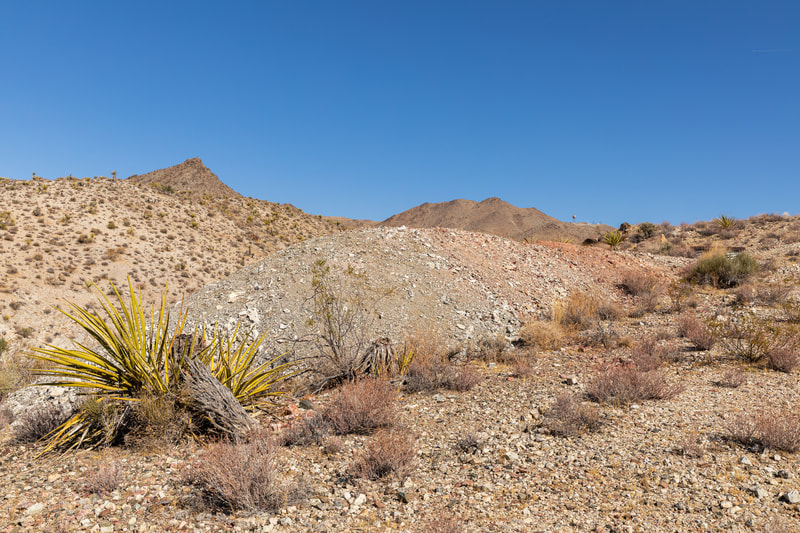 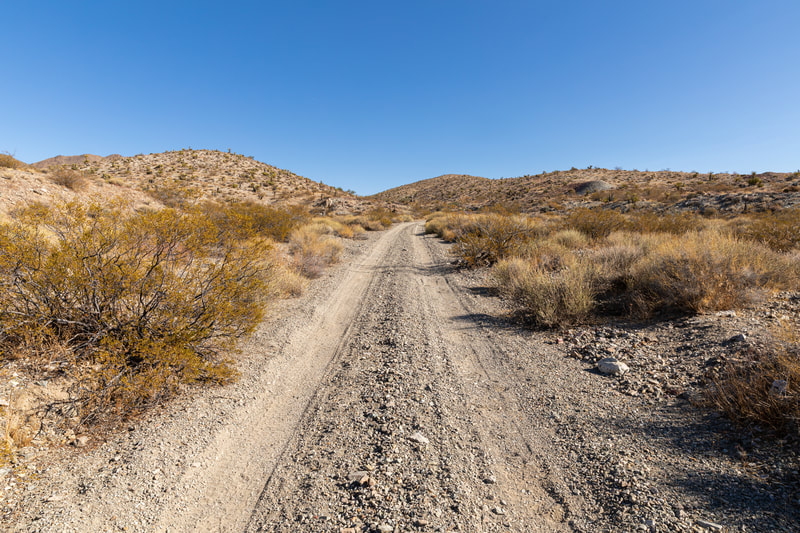