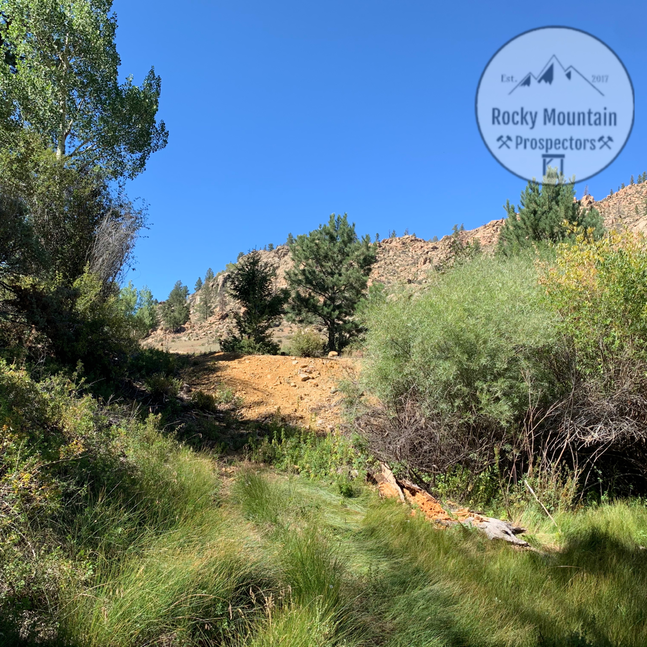 The cross cut mine adit was driven into a highly mineralized quartz outcropping with visible oxidation, auriferous pyrites and Galena deposits.
The primary mine spill is estimated at over 1000 yards of material, the underground workings are estimated at 500’-750’ in drifts.
The mine portal has been eroded closed by overburden over the last twenty years.
An estimated 5-7 yards of material covering the adit portal.
New support timbers and a lockable gate would be necessary if the mine was re-opened.


Largely un-documented, this un-patented mine has excellent mineral potential in the mine spill and stock workings.
Historical records show the area worked between 1976 and 1993, the the original discovery could have been earlier.

Directly across the dirt road, the outcropping surfaces with multiple prospect shafts driven into the mineralized zones.
The shafts range 4’-8’ in depth.

Mining claim is accessible all year long by well maintained dirt roads.
Camping and staging area is level and suitable for multiple vehicles or campers. 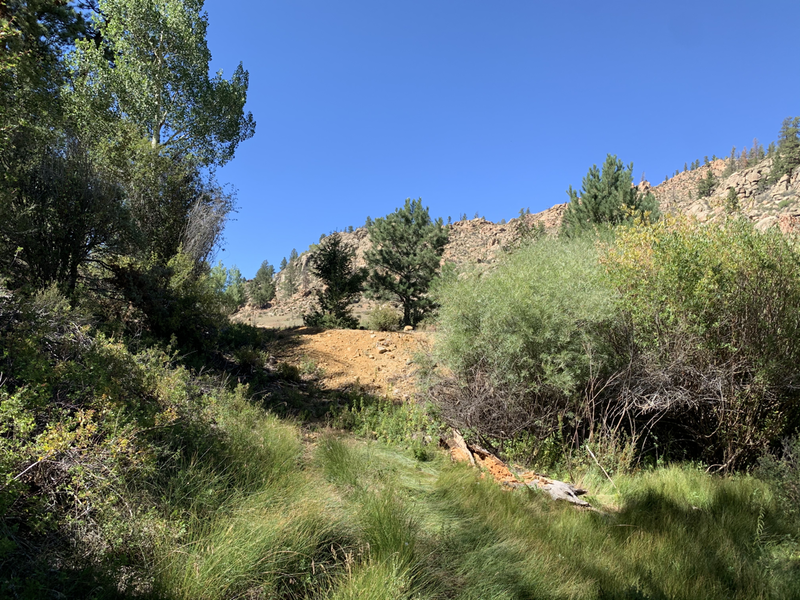 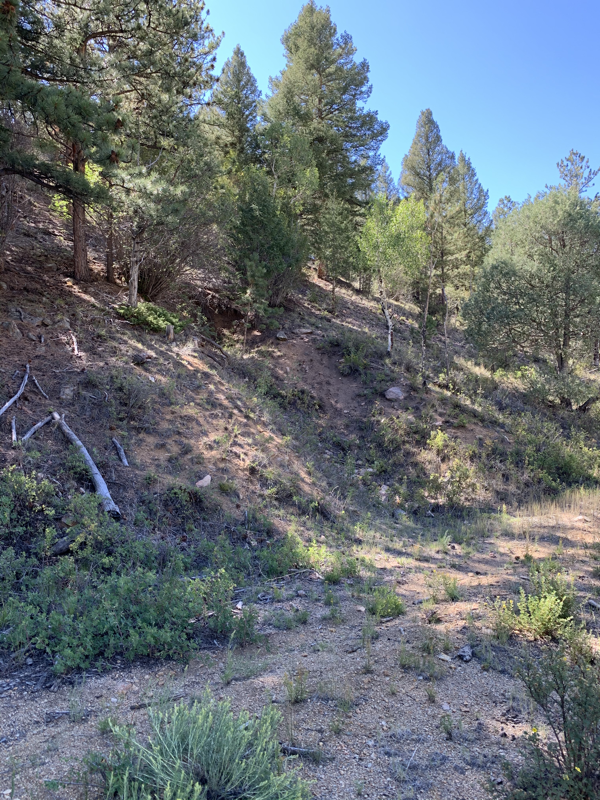 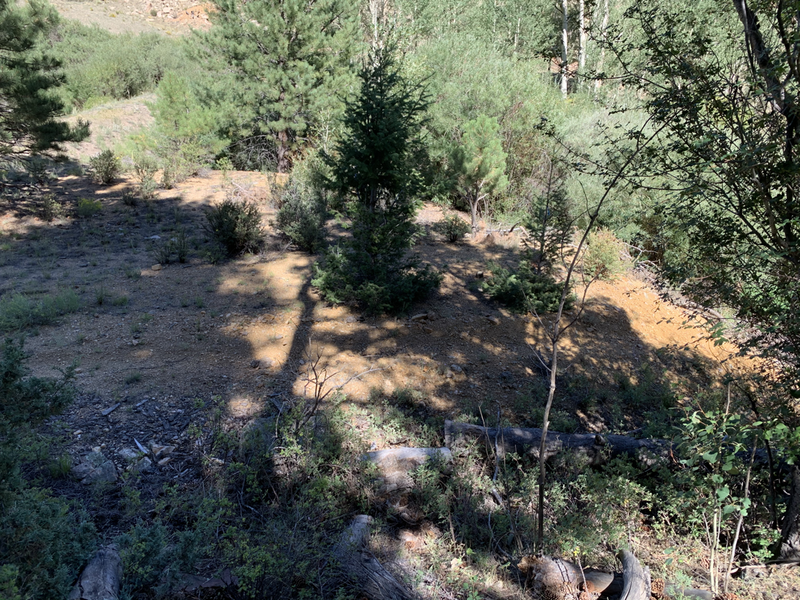 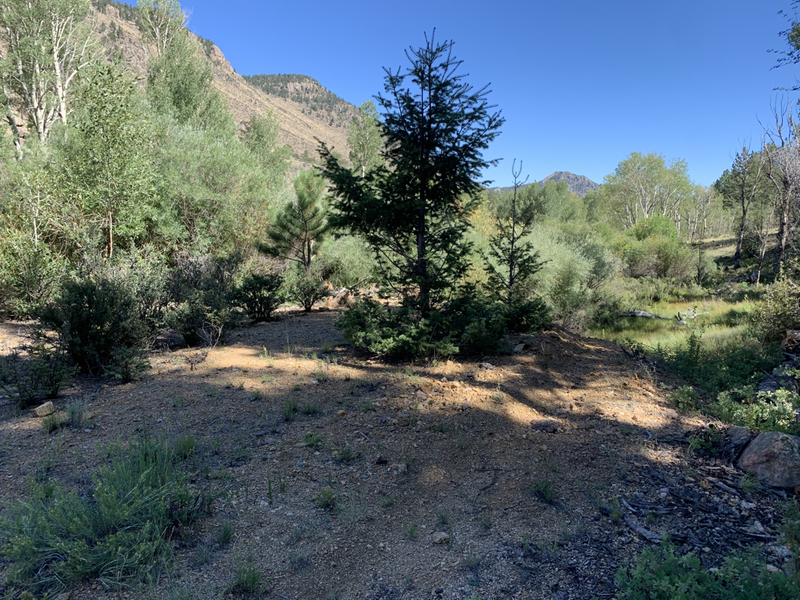 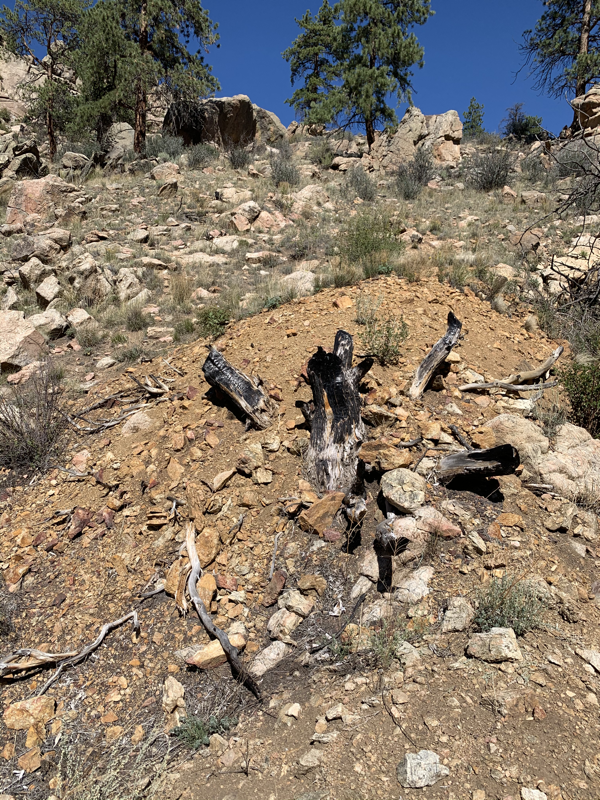 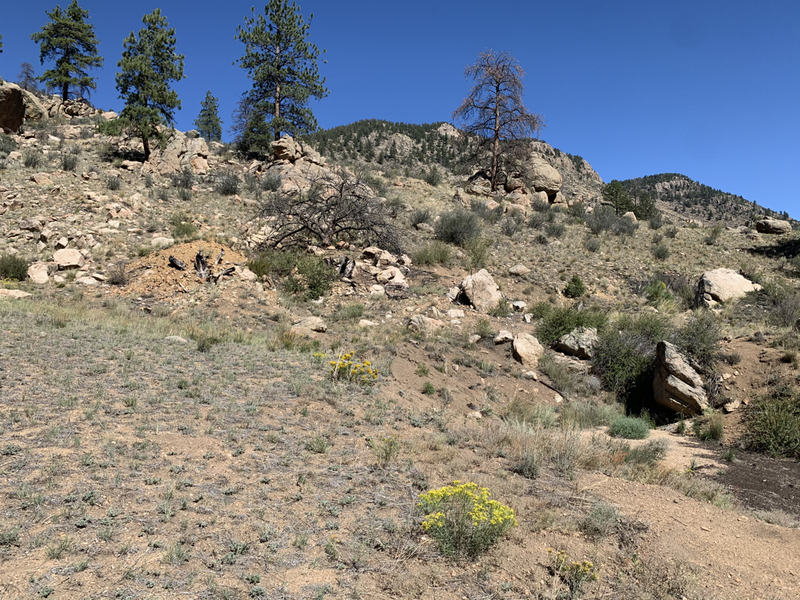 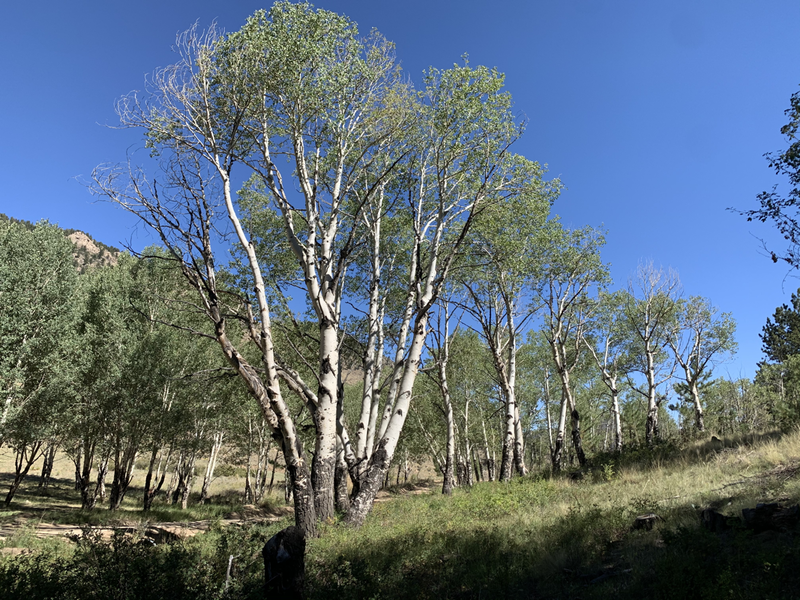 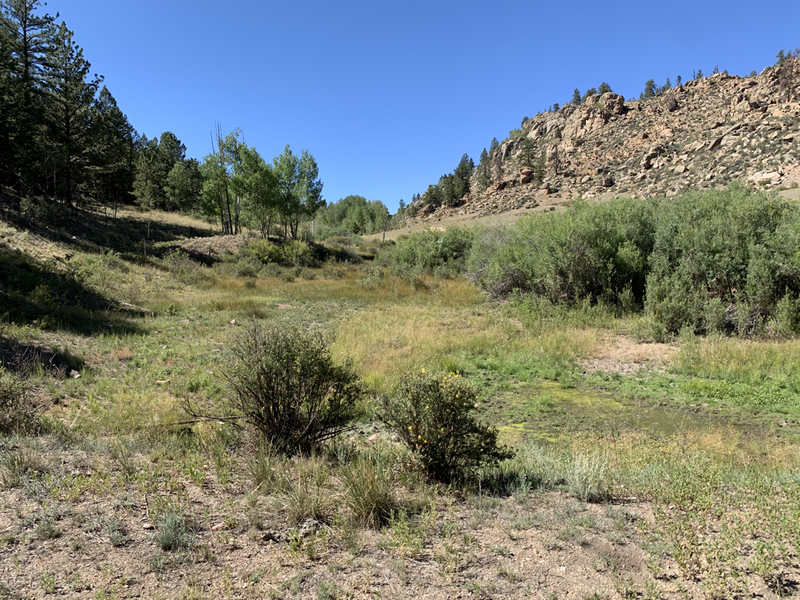 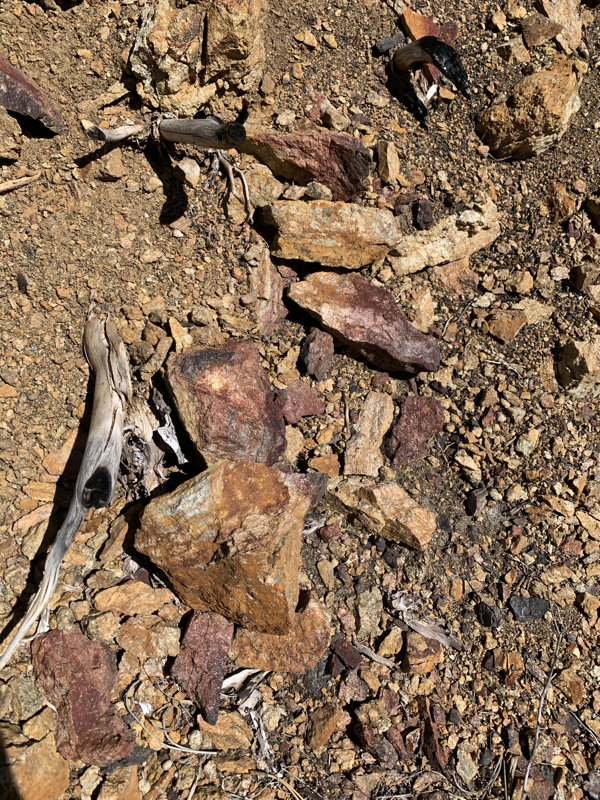 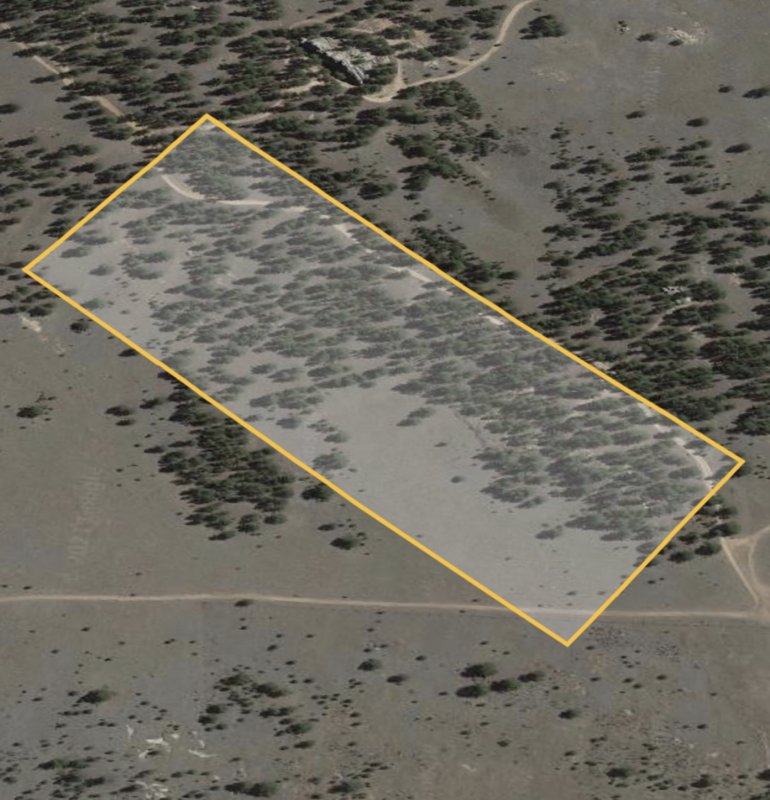 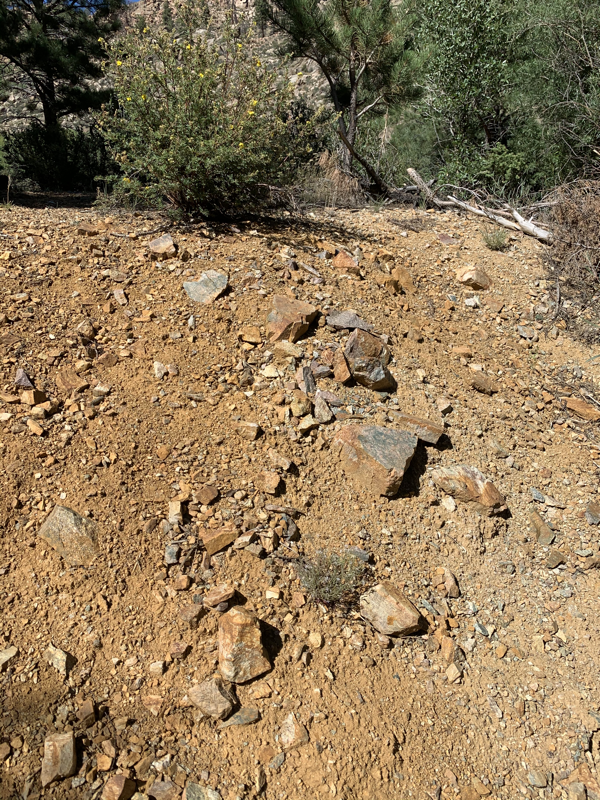 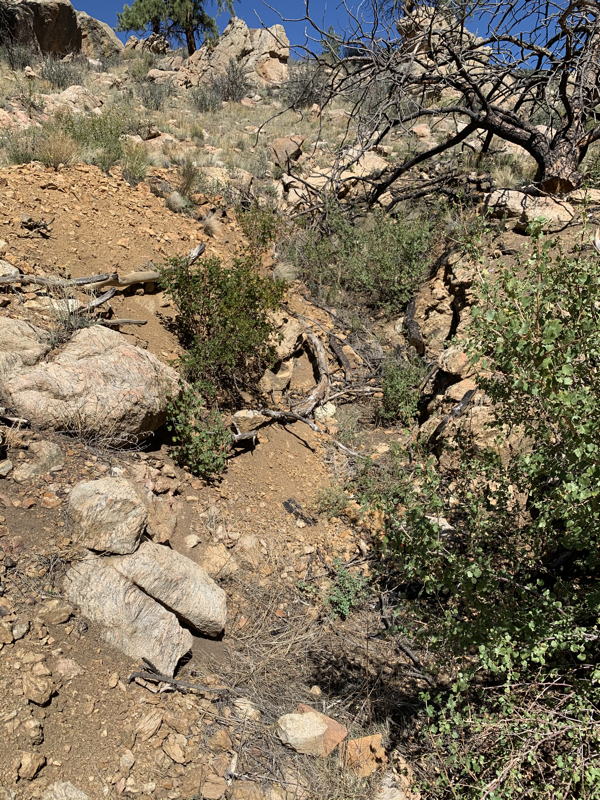 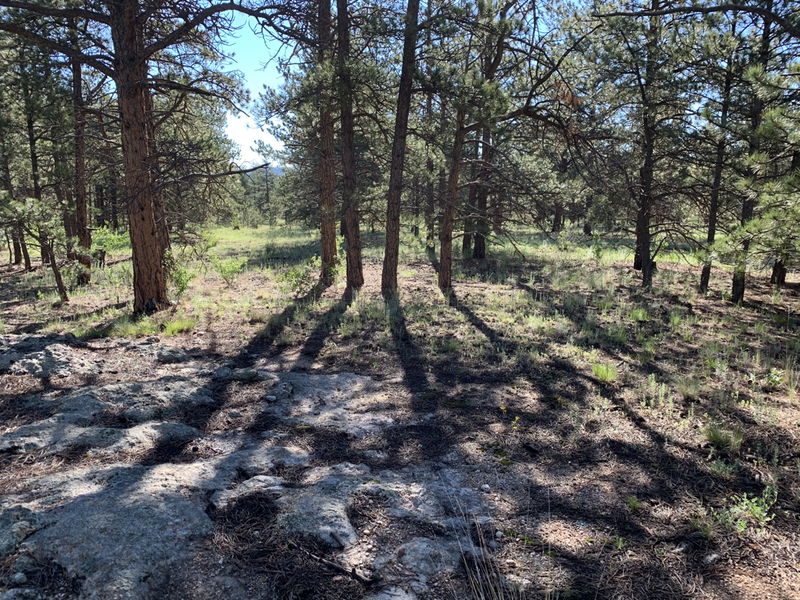 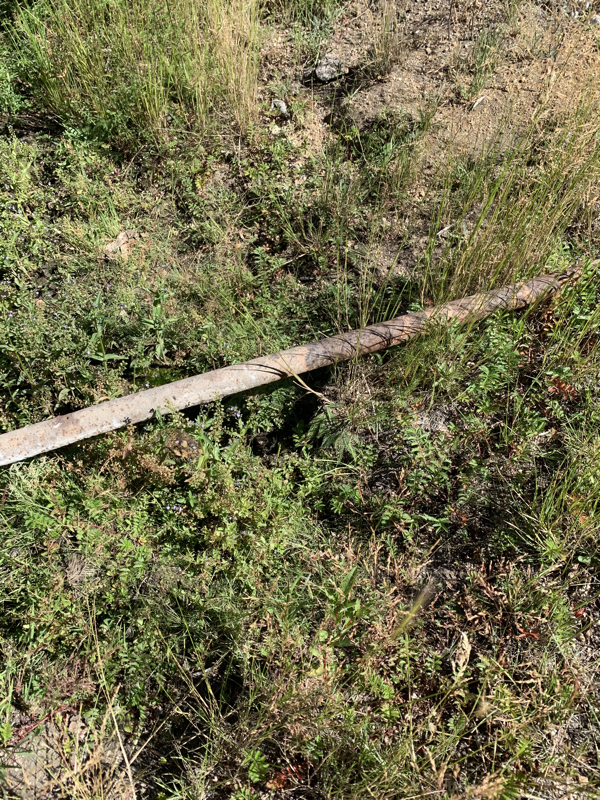 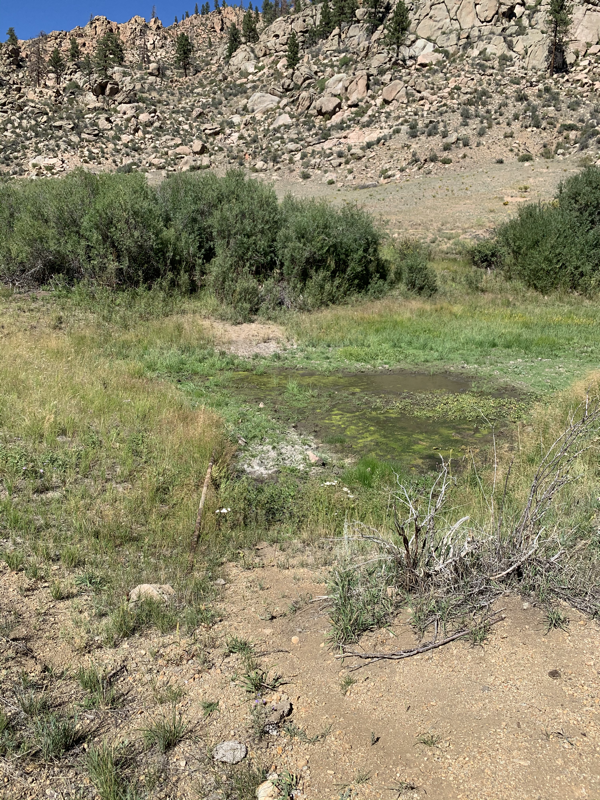 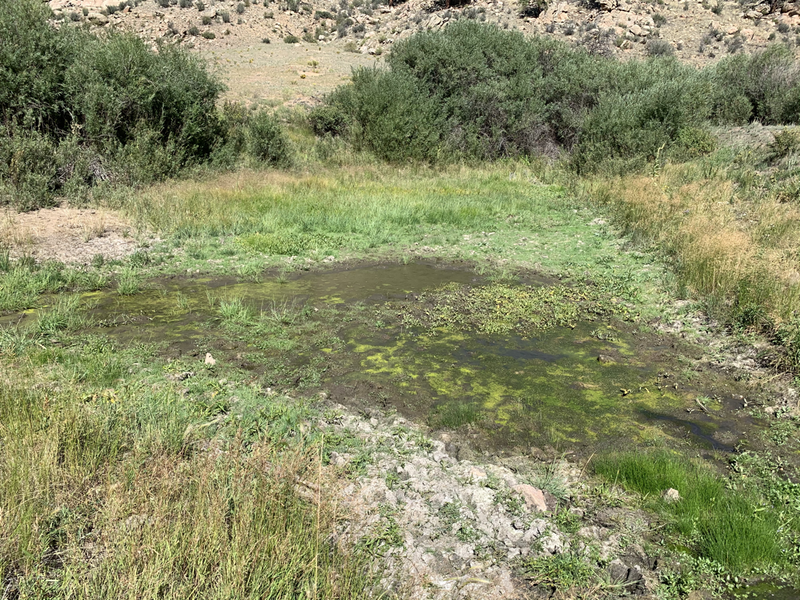 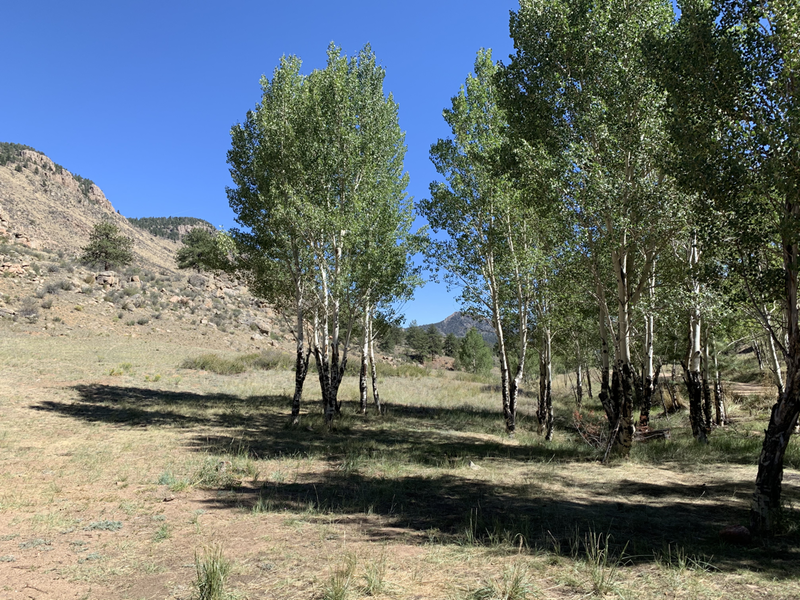 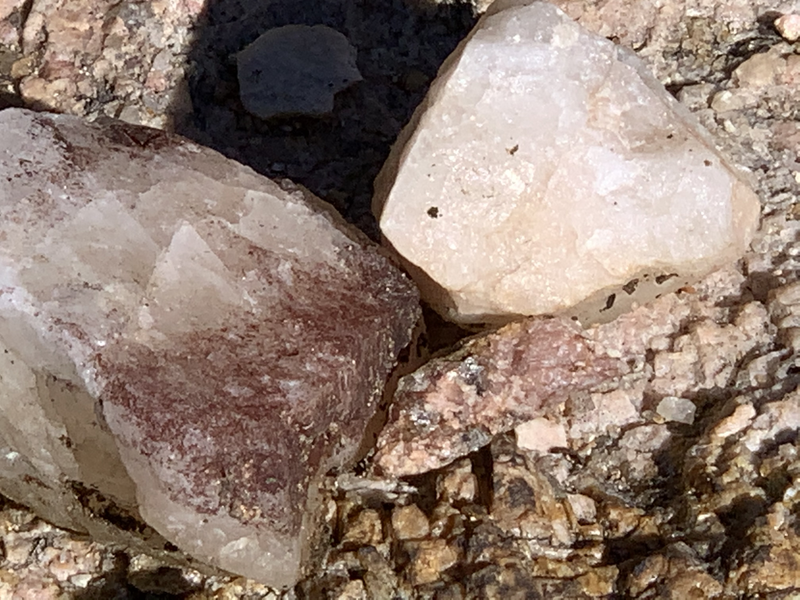 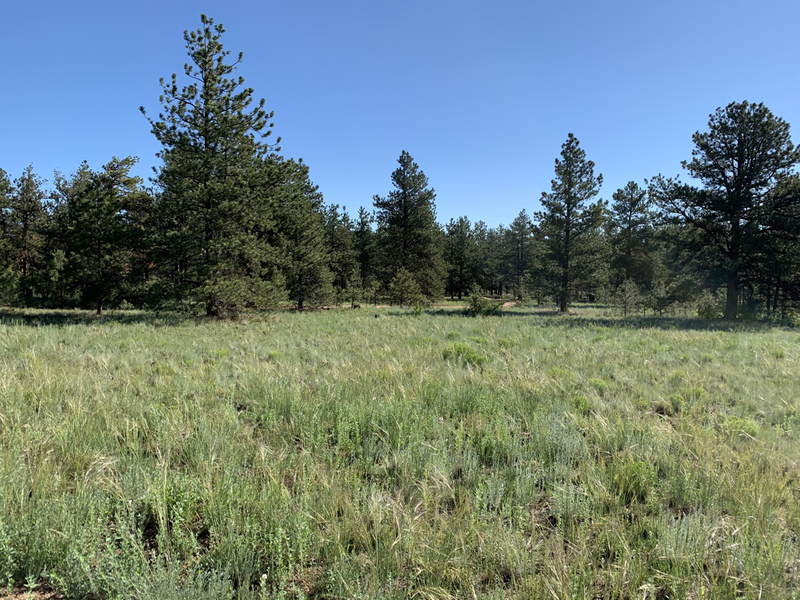 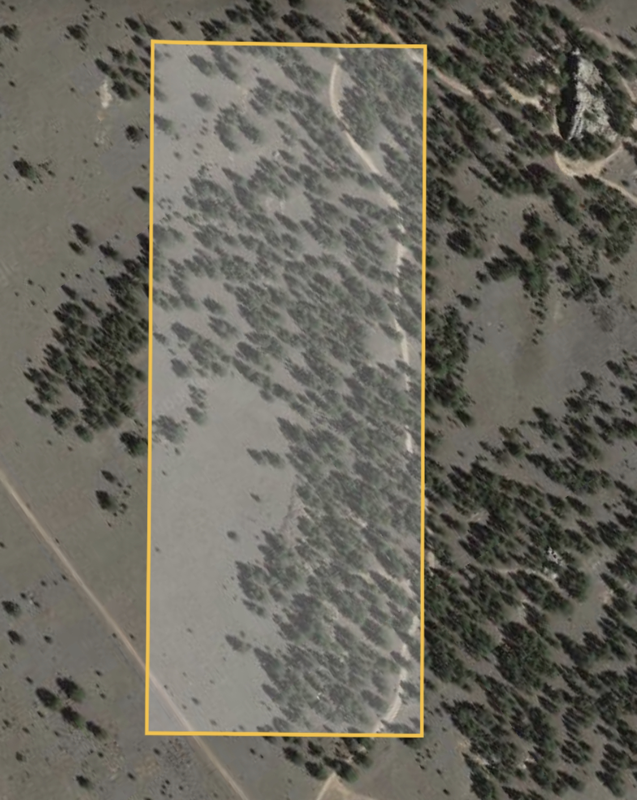 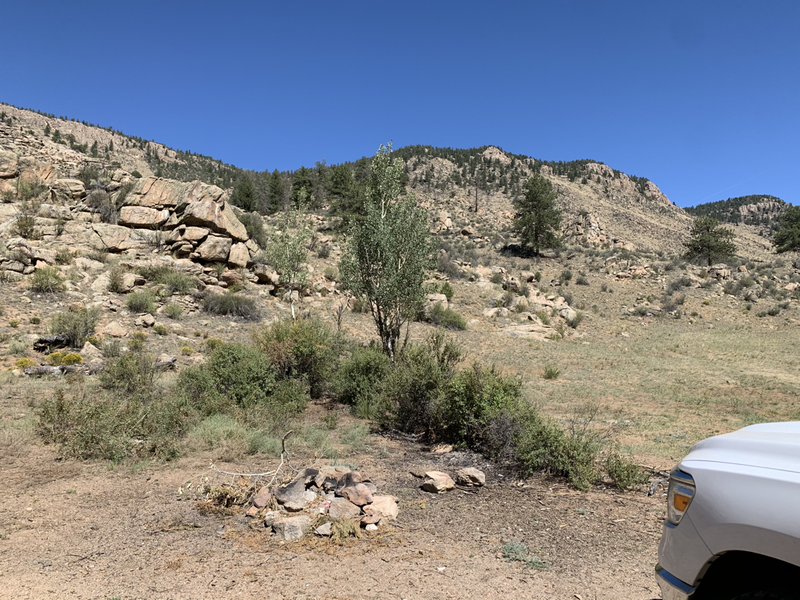 Chaffee county, Colorado.
Mining history.
The date of the first discovery of lode deposits in Chaffee County has not been recorded. There was some lode mining in 1867-68 and the lode mines at Granite produced $60,000 in gold in 1870 (Henderson, 1926, p. 43, 107). The large lode deposits were not discovered until the early 1870's and later, and very little work was done on these deposits until 1883, when railroad facilities became available.
​ Mining activity was accelerated during the 10 years following 1883 and continued at a high level until the close of World War I, after which production decreased rapidly. Gold mining remained at a low ebb through 1959.

​Camping is permitted up to 14 consecutive days with out additional notices.

​Yearly taxes/fees are maintained by RMP,LLC during financing.