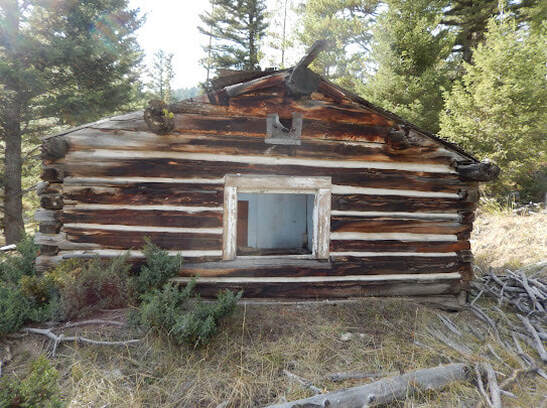 The Elkhorn was one of the richest mining districts in the northwest. It produced around 6.5 million ounces of silver and thousands of ounces of Gold.
​Continuous production ended in 1912.

The majority of the ore is mined from oxidized, generally free-milling, gold and silver-bearing lenses in thick, persistent shear zones.
In the Tizer-Wilson, Park, and Beaver Creek districts, these shear zones occur in volcanic rocks.
Gold, silver, lead, and iron in the Elkhorn district came from irregular replacement zones in calcareous rocks, principally limestone.
High discovery potential for fissure-lens and replacement deposits in the volcanic and sedimentary rocks of the area is indicated by geologic factors and samples.

Prospecting and small-scale placer mining was underway in the Elkhorn district by the late 1850"s.
Numerous lode locations were made before 1870, though the district came into prominence after production began at the Elkhorn mine in 1875. In its day, the Elkhorn, which is outside the study area, was among the most important silver mines in the region. Underground workings will require an updated gate and timbered bracing for continued exploration and development.

A small wooden miners' cabin rests near the lower mine adit. Likely built during the 1980s, the small structure would have at one time housed the claim owner during production.

Galena, tetrahedrite, pyrite, and sphalerite are associated with quartz in replacement deposits along bedding planes in dolomitic marble. Some deposits are also localized in crushed zones on the undersides of anticlinal folds in shale.
​
Mine spill is comprised of mid-to-low grade ore and granite host rock, with the higher grade ore hand stacked near the old Mill house.
Access to the mine is available to any higher clearance and all 4x4 vehicles during the warmer months, with snowmobile access between December and March.
A large parking and staging area is available for multiple vehicles and campers.

This one-of-a-kind producer is available to the beginning enthusiast, up to an established mining company.
​ 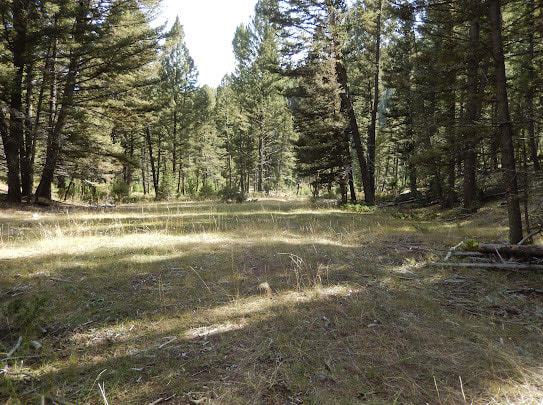 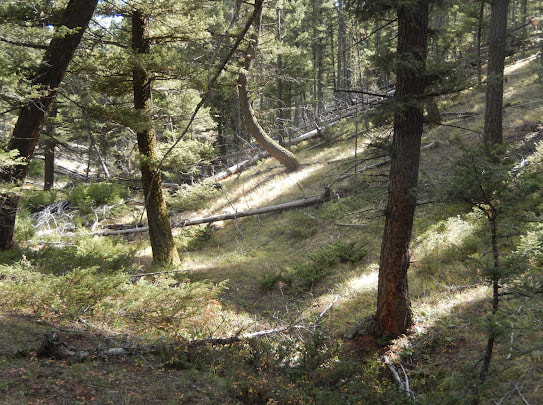 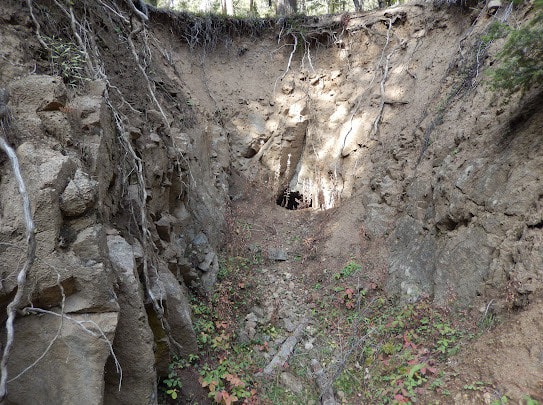 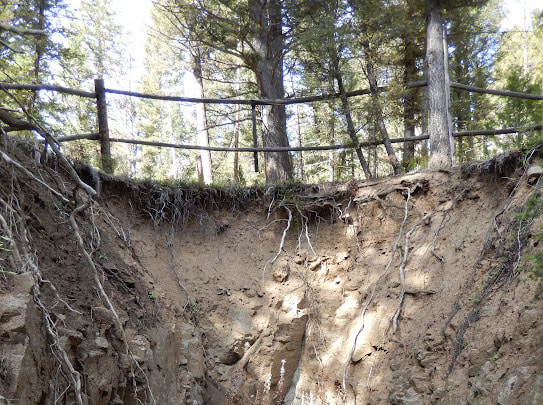 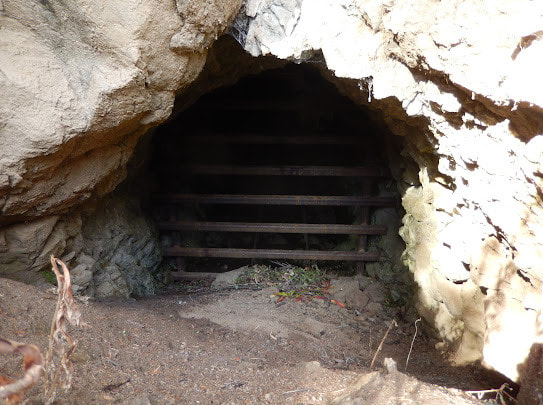 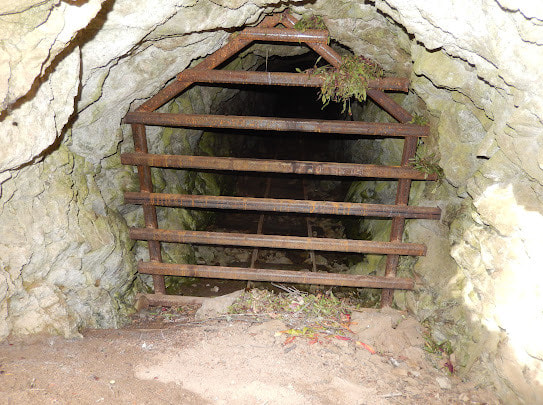 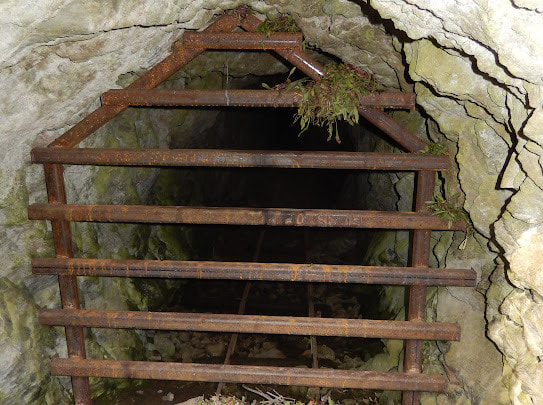 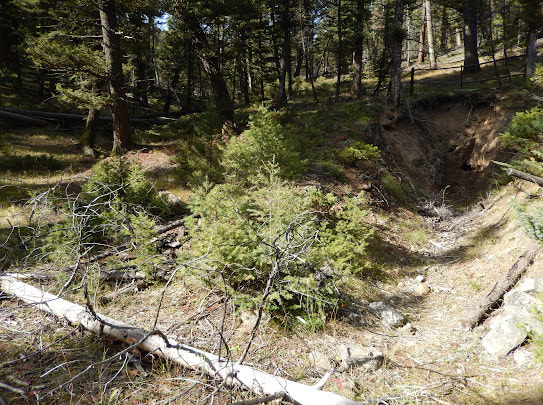 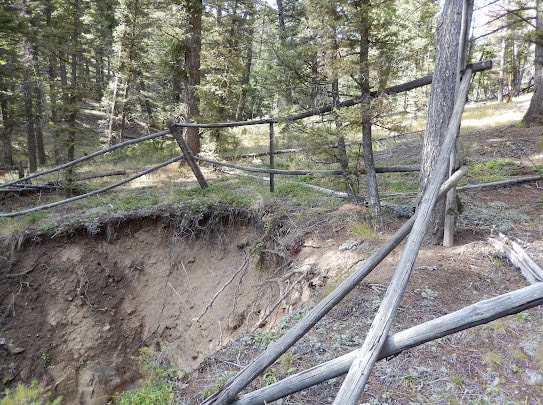 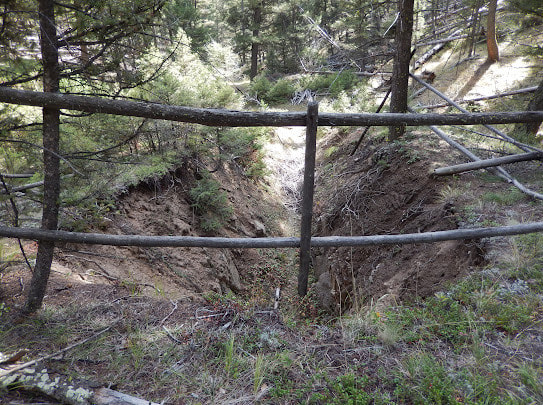 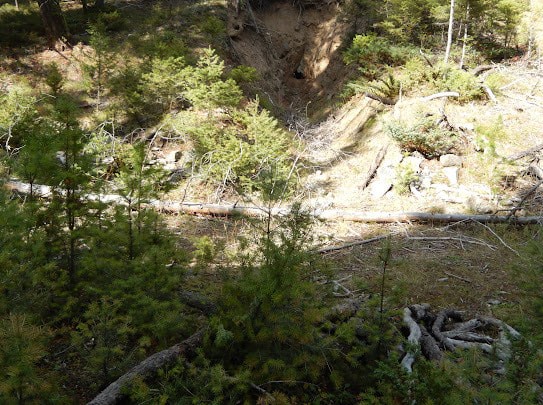 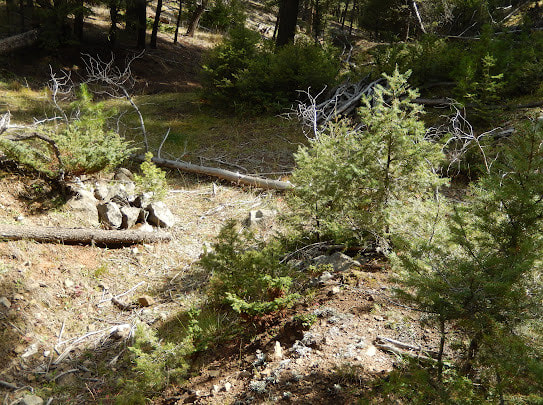 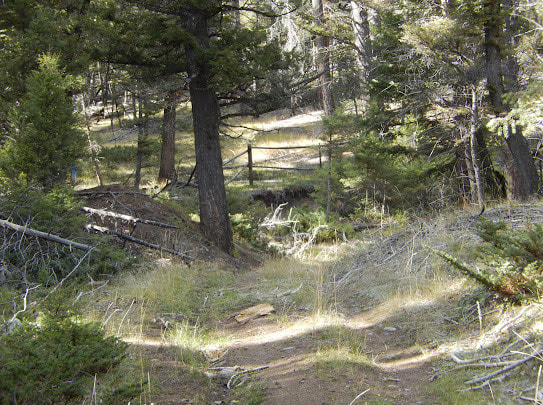 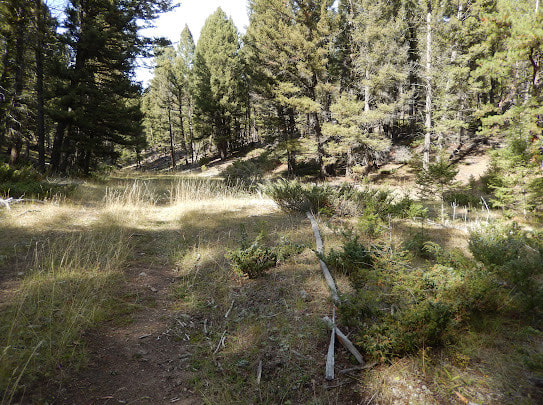 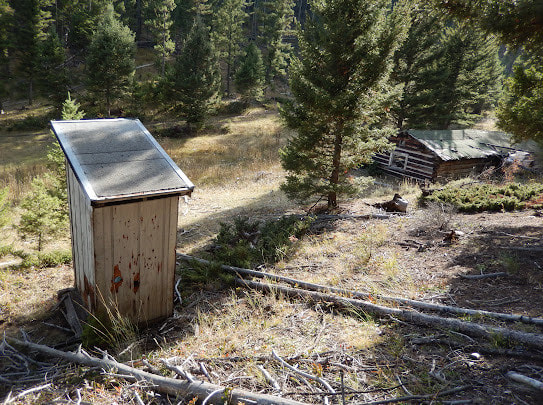 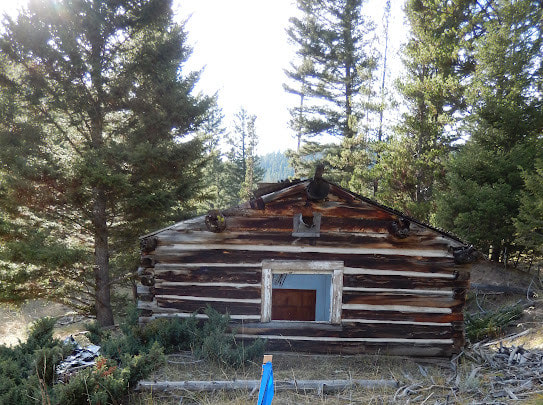 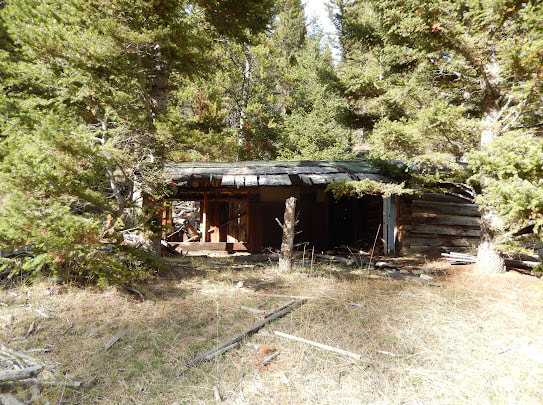 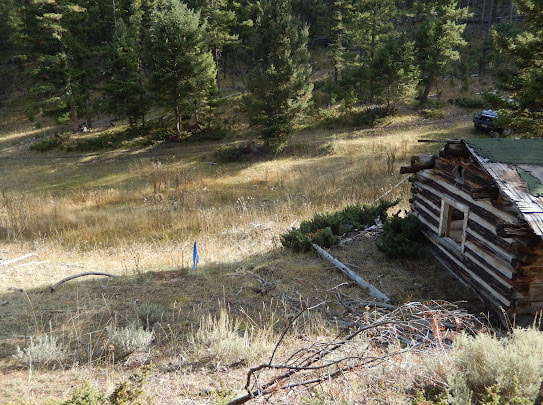 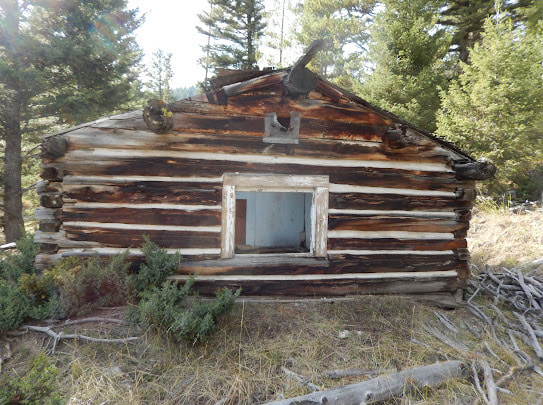 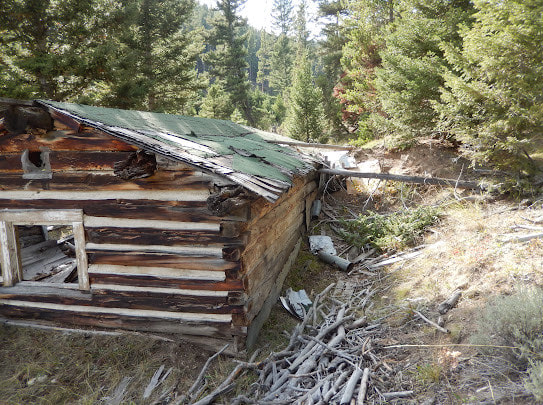 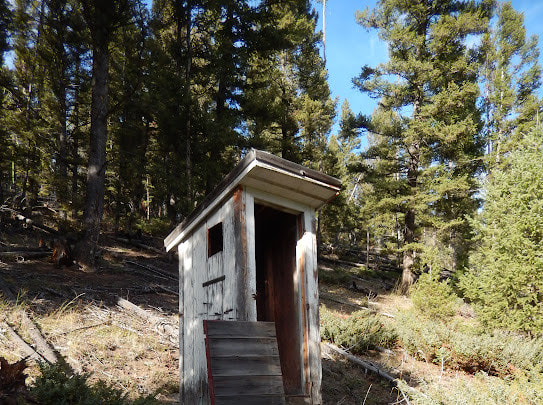 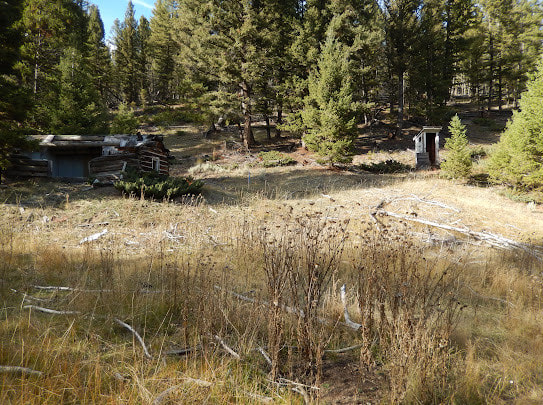 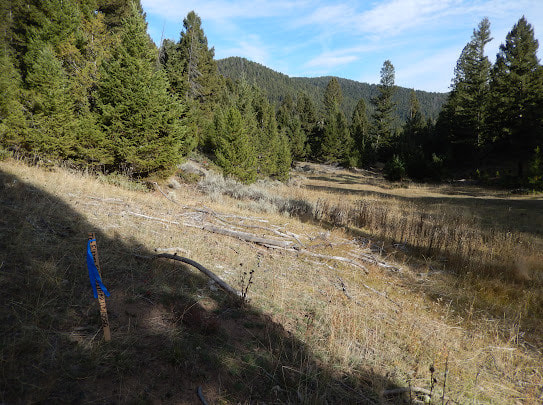 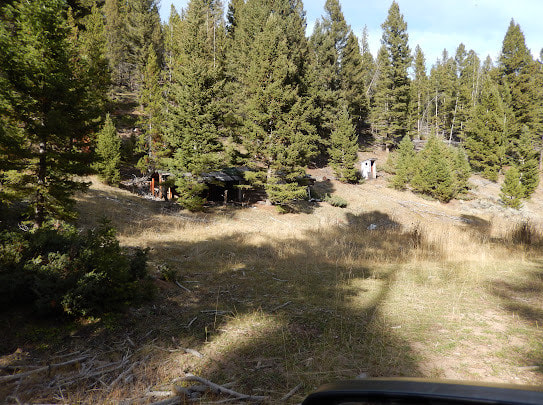 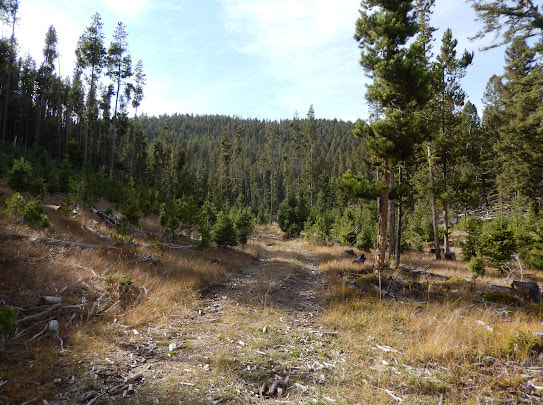 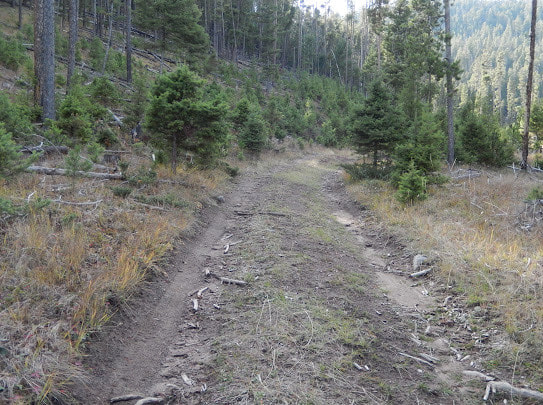 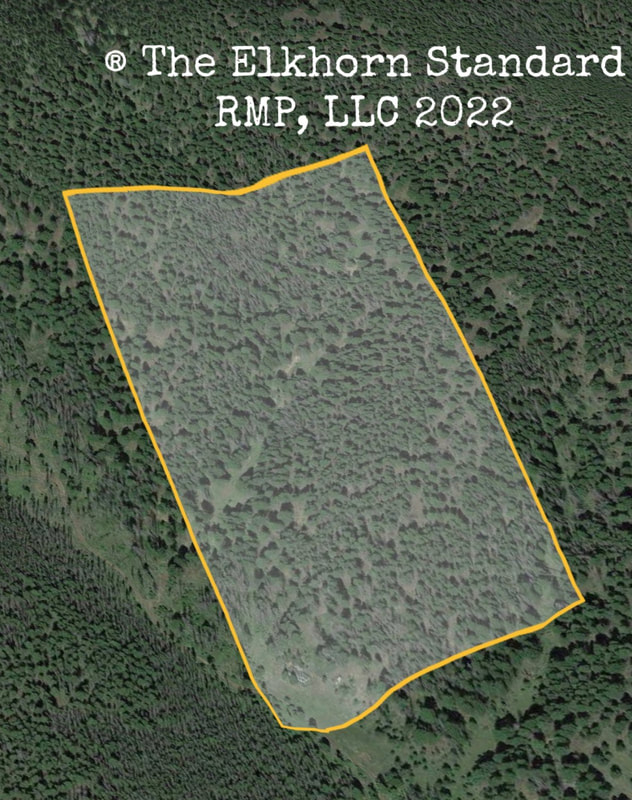