The Copper King
​Mine 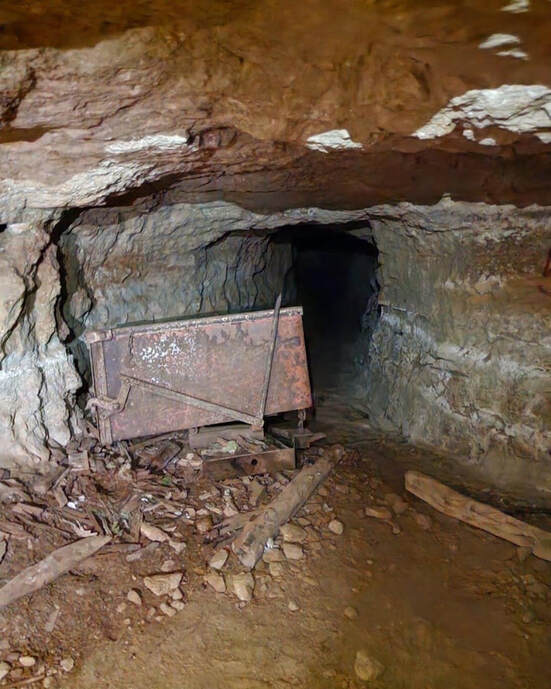 The Copper King deposit was originally located and mined in the early 11900s as the Copper King Mine. Small-scale underground mining of high-grade copper provided munitions to the US army and allies during WW1 and WW2.
After the war, the mine was forgotten due to company closures in the 1950s. The mine would lay idle until September of 1994 when Summo USA Corp acquired the property and renamed the Copper Spur.

Summo classified the target area in the property as a strata-bound copper oxide deposit. The projected target potential was reported in Summo's 1997 Annual report to be on the or of + 60 million tons of copper, similar to the grades revealed in the underground workings, for a total target potential of 1 billion pounds of Copper.
However, Summo did not have a chance to drill the property before copper prices plummeted in 1998 to $0.75 per pound from $1.06.

Today the Copper King Mine presents one of the largest known Copper reserves in Colorado, with metal prices at a high of $3.84 for 2023. 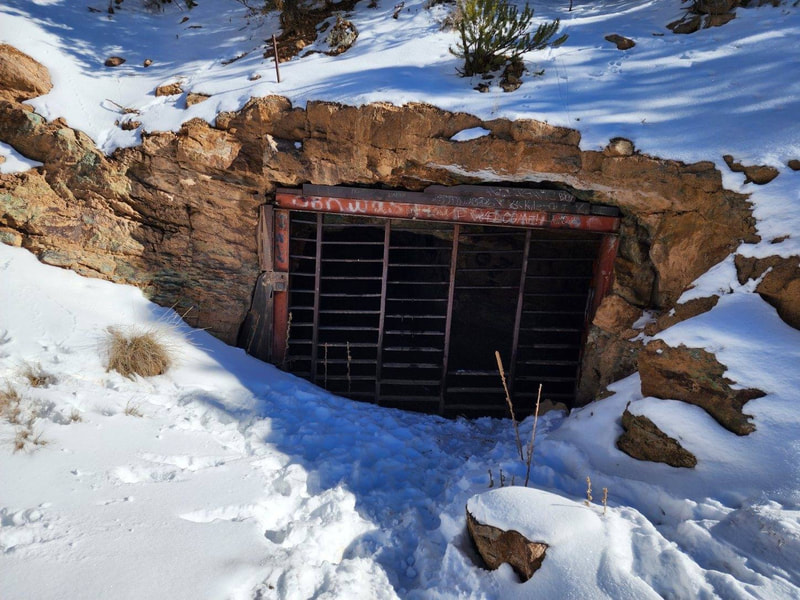 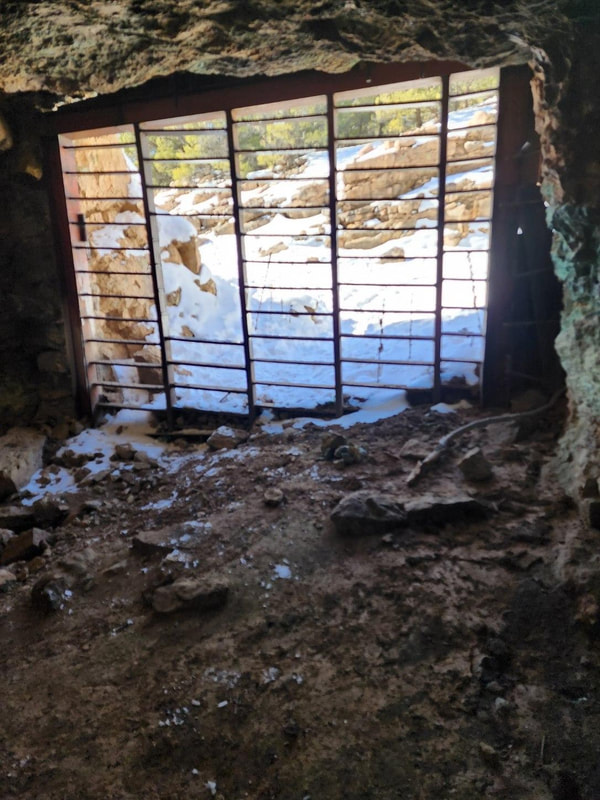 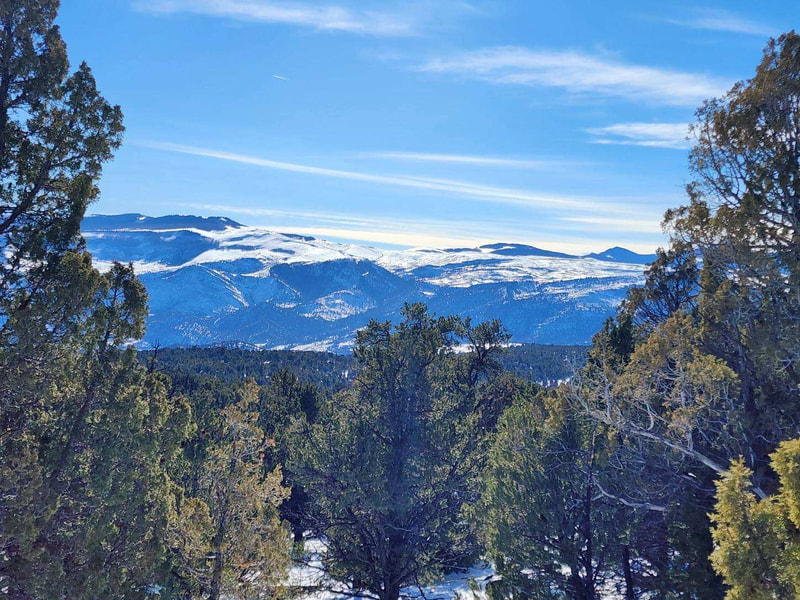 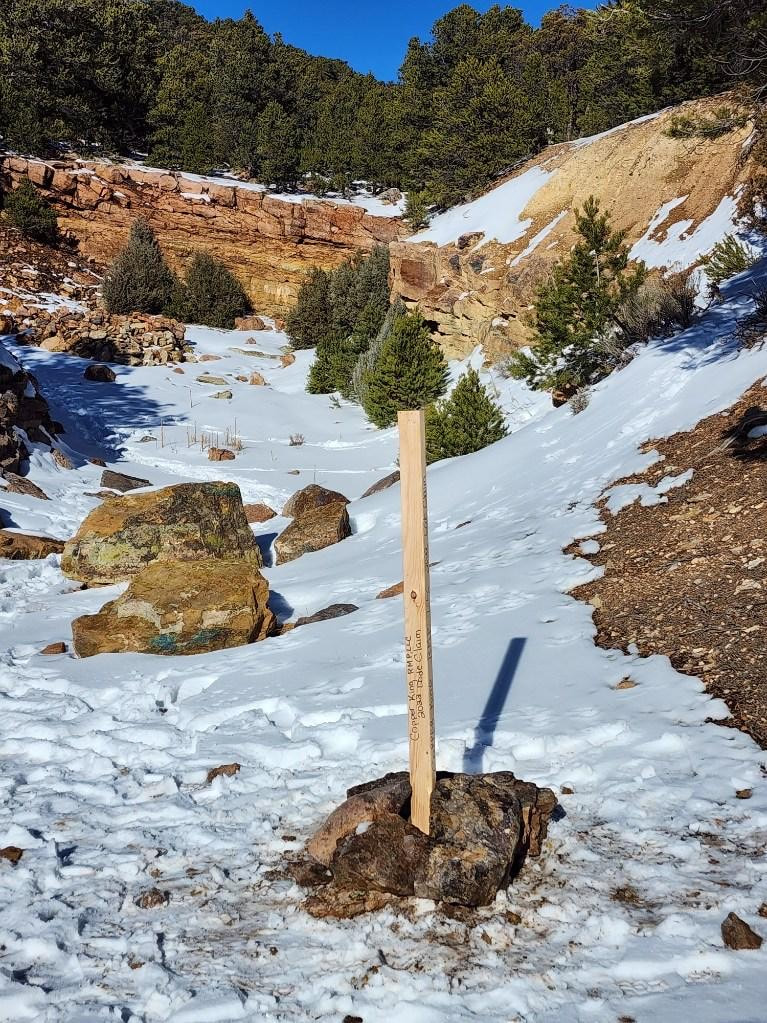 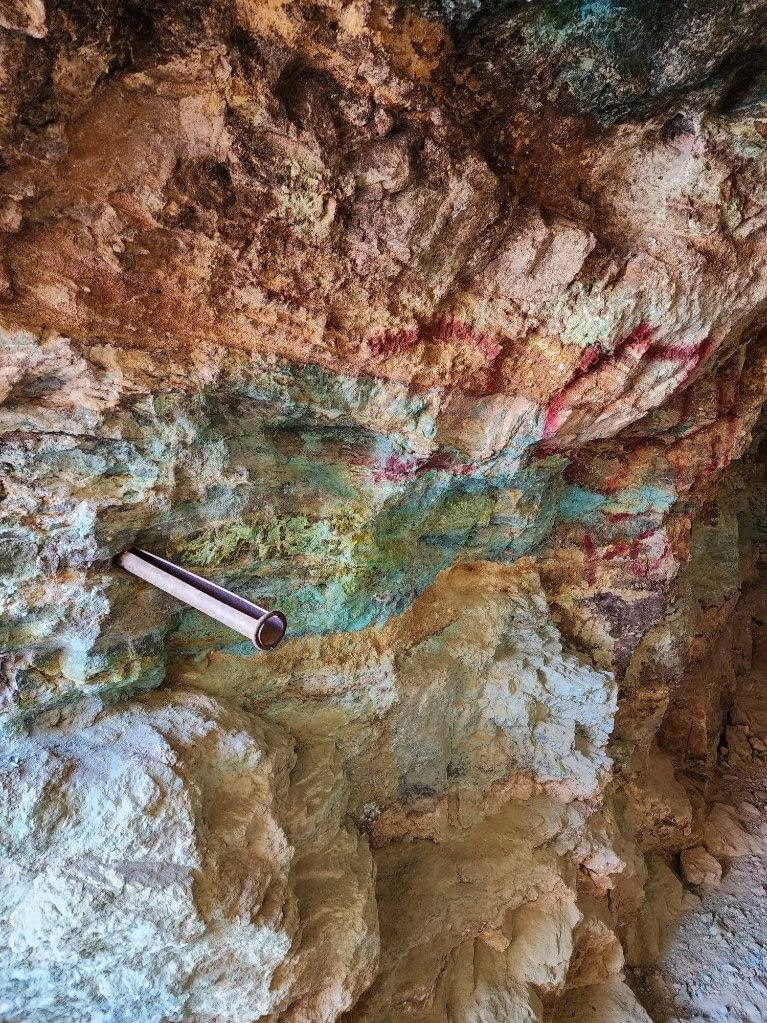 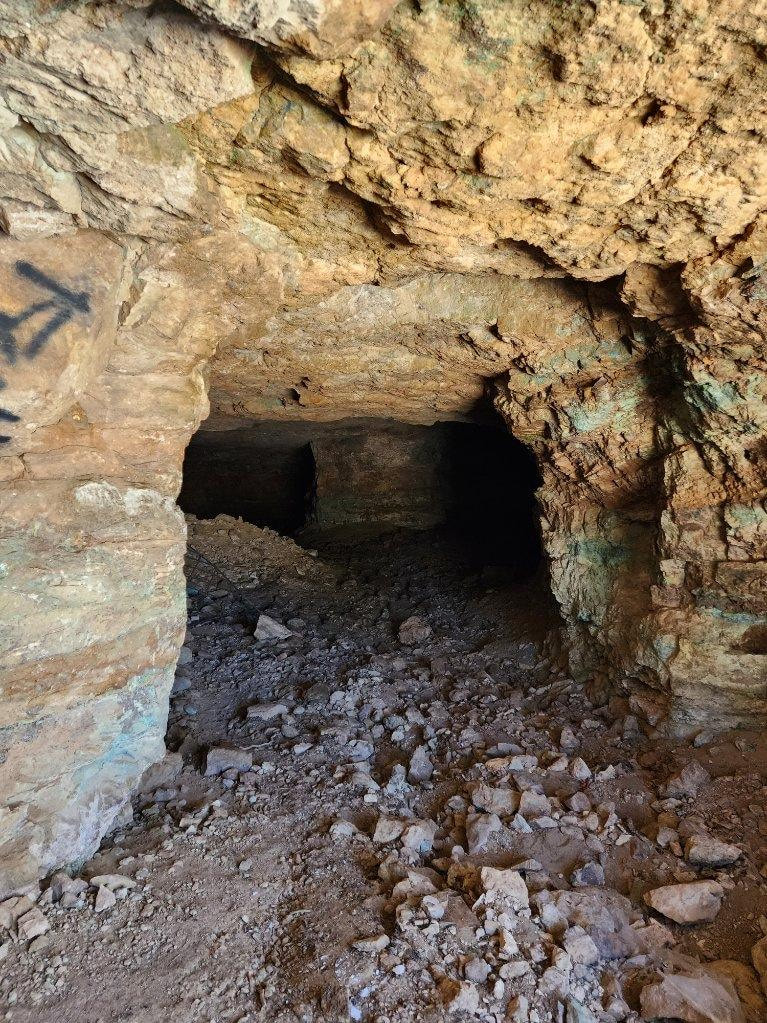 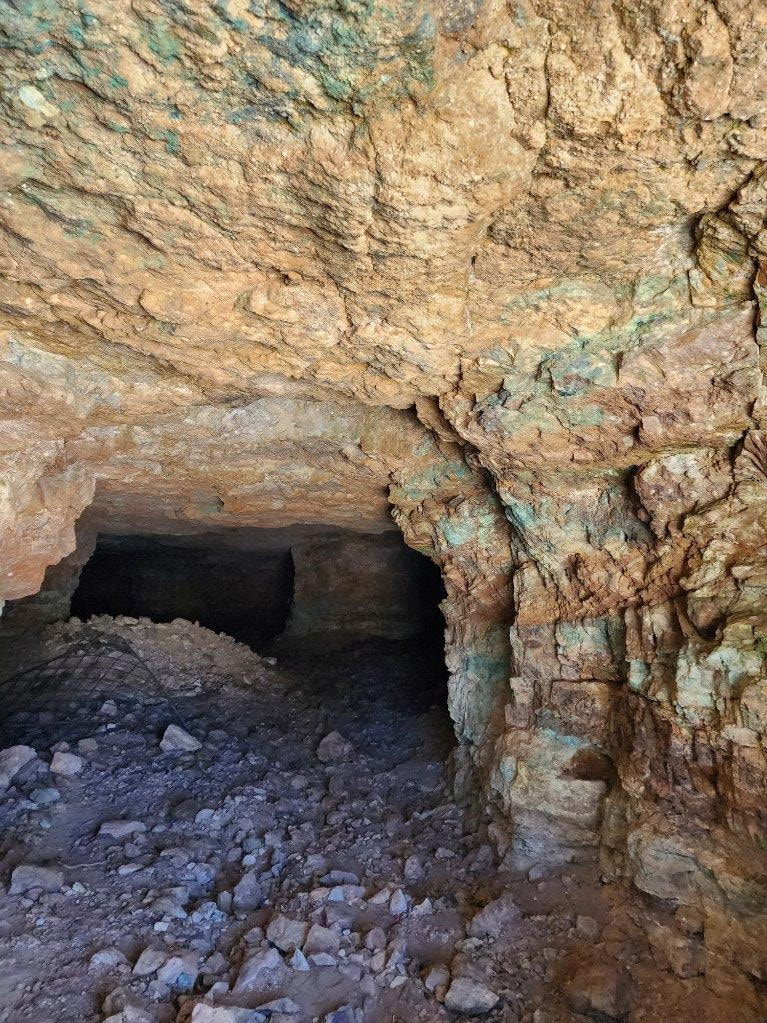 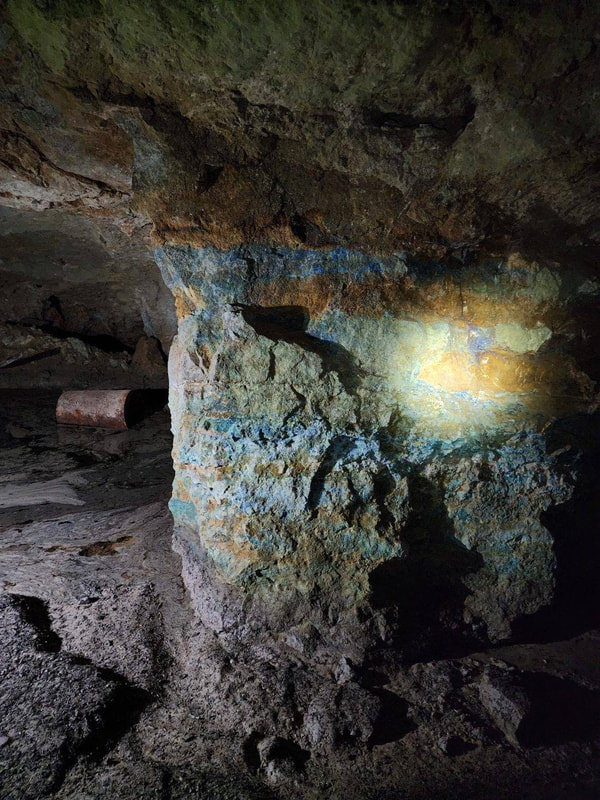 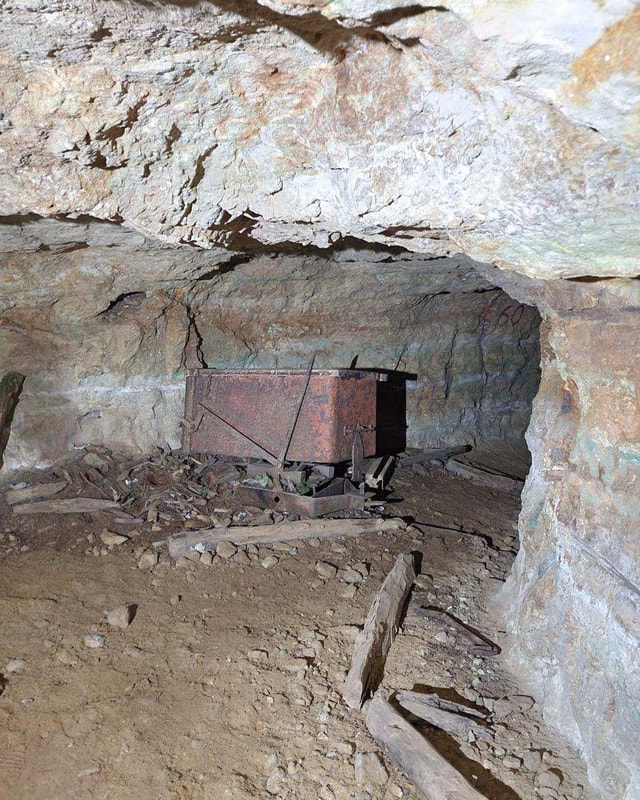 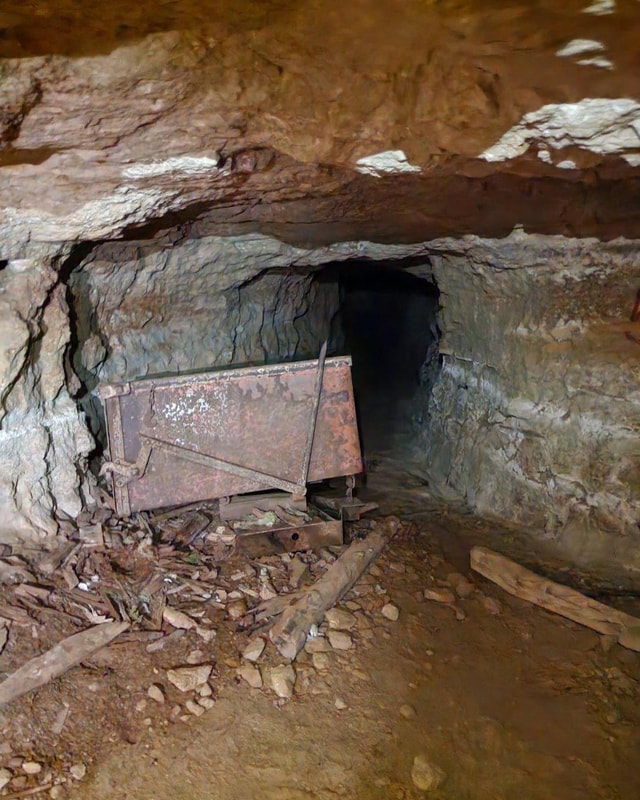 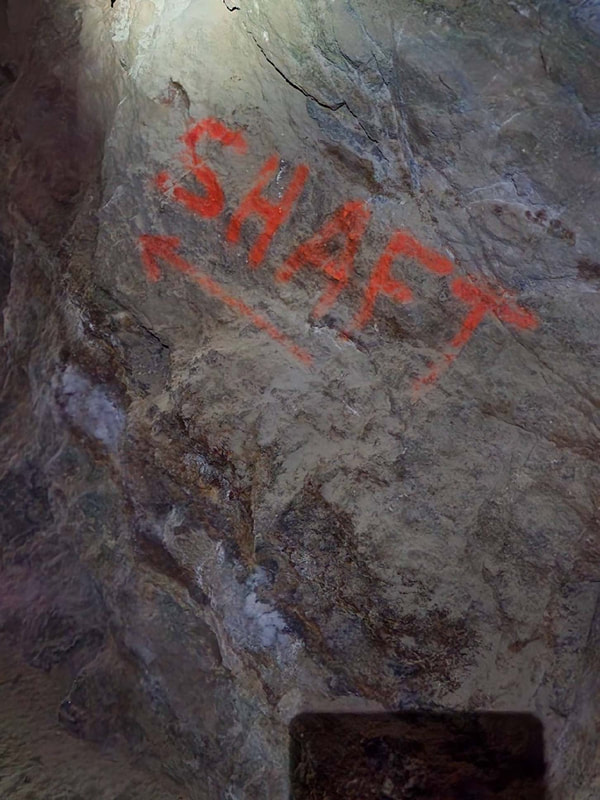 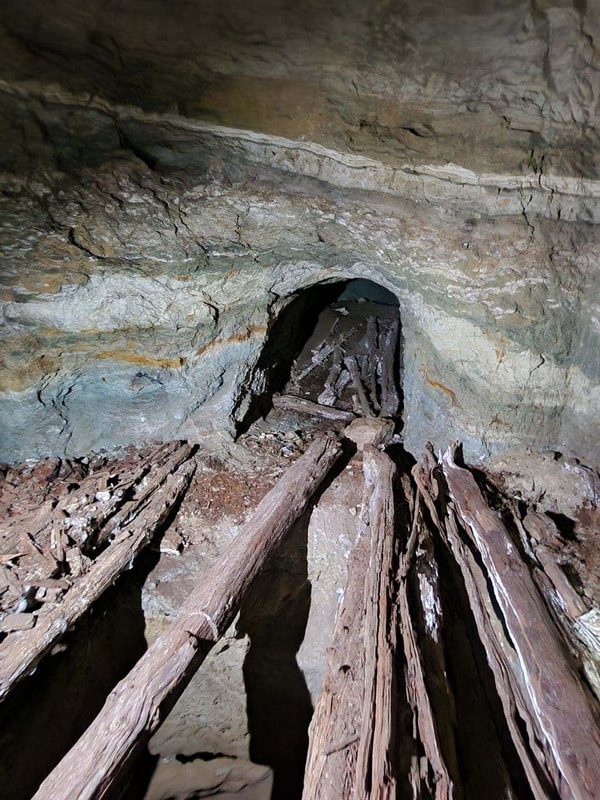 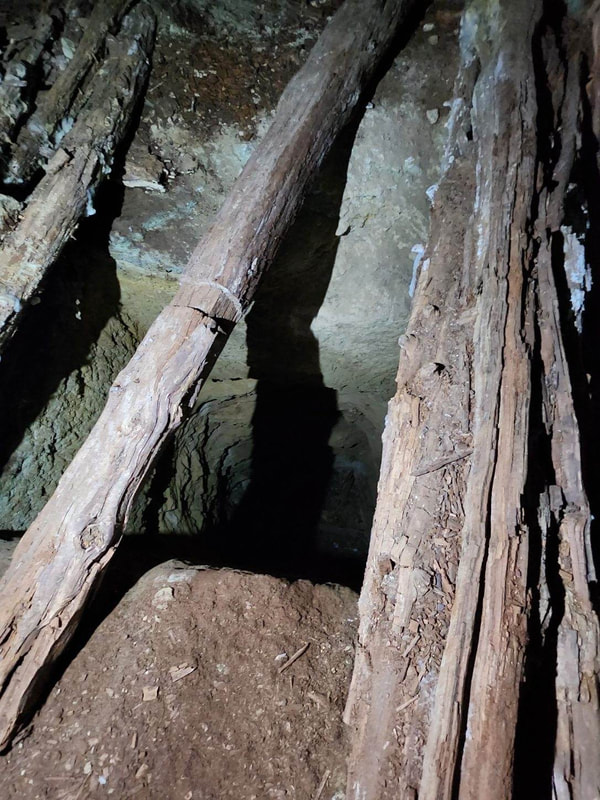 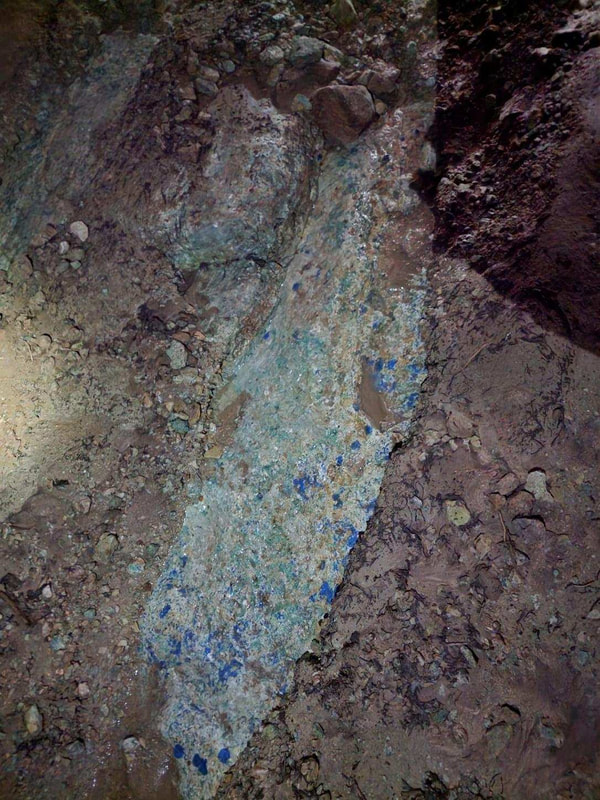 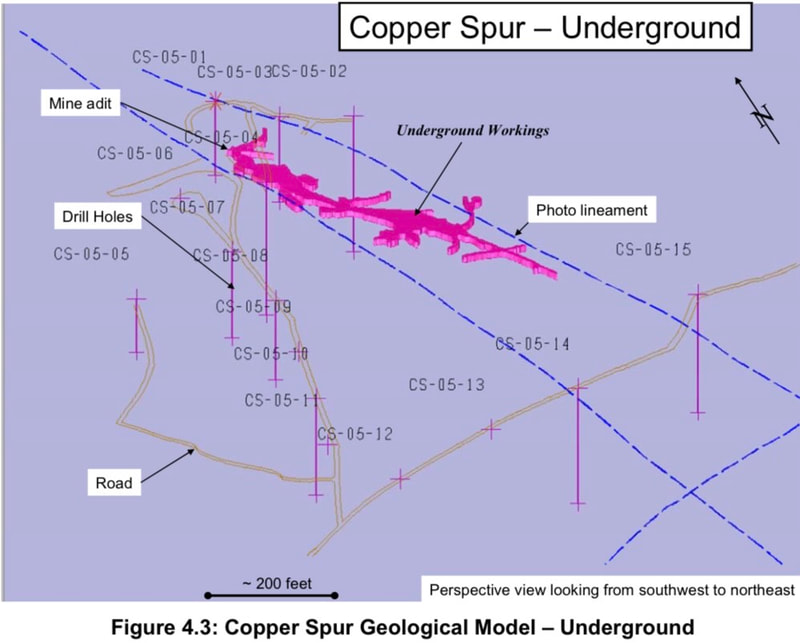