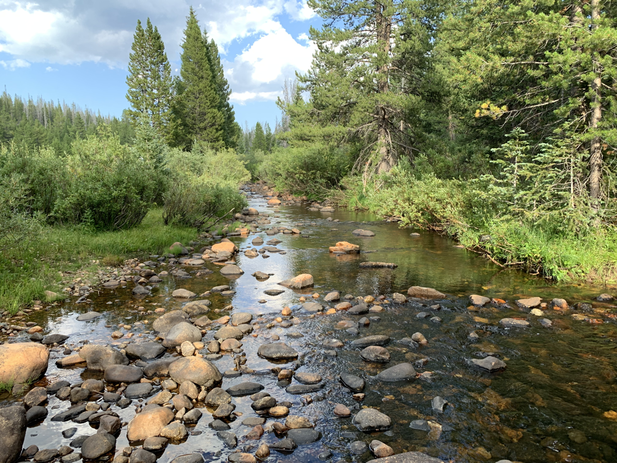 In 1977 two placer diamonds were located by Paul Boden upstream from the Cortez Creek locality. The largest of the two diamonds weighed in at 1/10th of a carat with a translucent clear octahedron form.
The source of the diamonds was never located.
Brush creek and the surrounding localities are located amongst heavy glacial drifts, with potential of greater placer pockets or lode sources for the gems.
In addition to Diamonds, Gold is a more predominate mineral sought after in the district.

In 1875, Col. Stephen W. Downey of Laramie discovered gold in the Medicine Bow Mountains on Centennial Mountain.
As prospectors flocked to the area, a community was established in 1876 and named the town Centennial in honor of the 100th anniversary of the signing of the Declaration of Independence.

The Brush Creek district has a very interesting history. The area was prospected in the late 1800's following the discovery gold flakes and some thumb nail sized nuggets in the creeks. According to Mullison (1909) the Ute Indians described some ancient Gold prospects. Mullison explored these prospects in 1886 and discovered several diggings on Cortez Creek, North Brush Creek and Mullison Creek.

At one location near the mouth of Cortez Creek, Mullison located a 6' in diameter circular shaft sunken into an abandoned part of the creek bed. Trees growing on the mine tailings were estimated at over 175 years old, suggesting the mine may have been of Spanish origins.  (Mullison 1909).

Primary workings consist of multiple gravel deposits in North Brush Creek, with secondary deposits on the upper bench deposits and the quarry.
Flake Gold and Small Nuggets have been reported in North Brush Creek, as well as the surrounding localities.
Water flow is annual with peak depth in the spring between 6"inches to 1'foot, general depth is usually between 4-7" inches annually.
An excellent location for a stream sluice, high-banking or dredging operation.

Large staging and parking areas are located near the Creekside and the upper quarry area.
Access during the warmer months between late April and October is available for any vehicle type, with snowmobile access during the winter months.

A rare mineral property available to the beginning enthusiast up to an established mining company.
​ 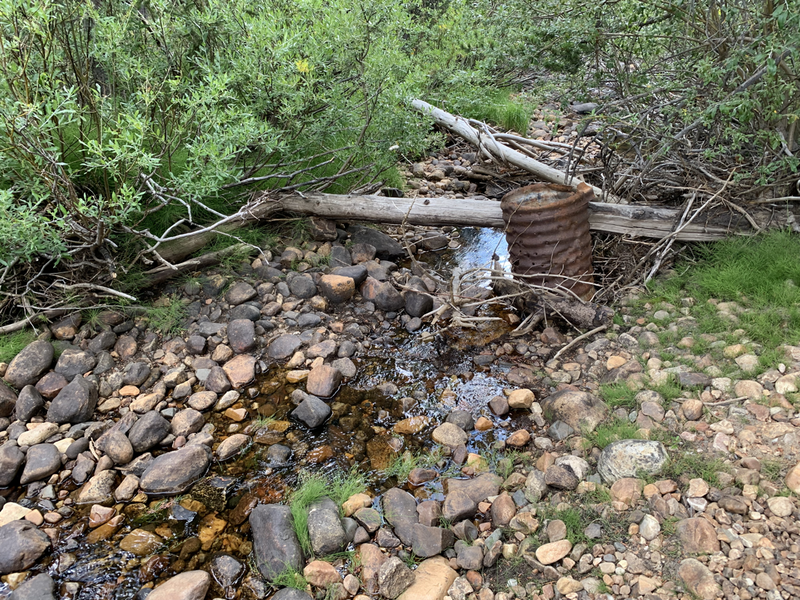 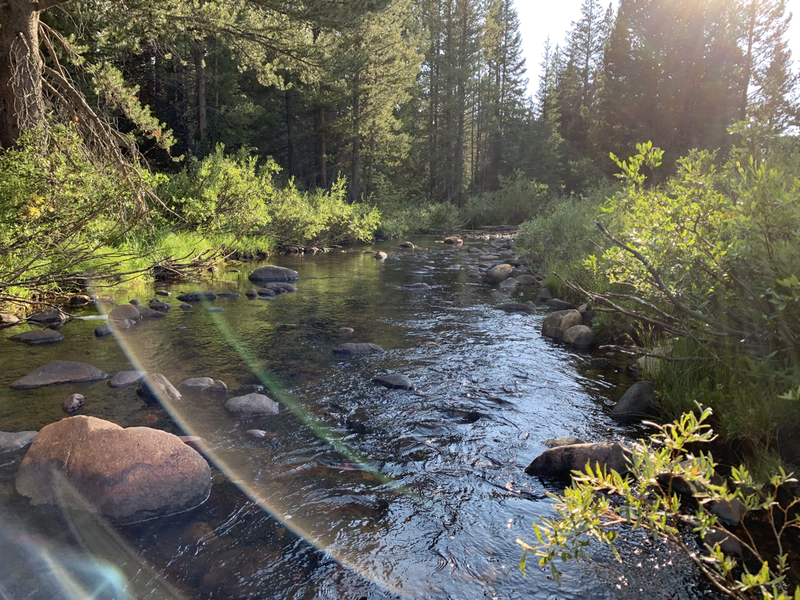 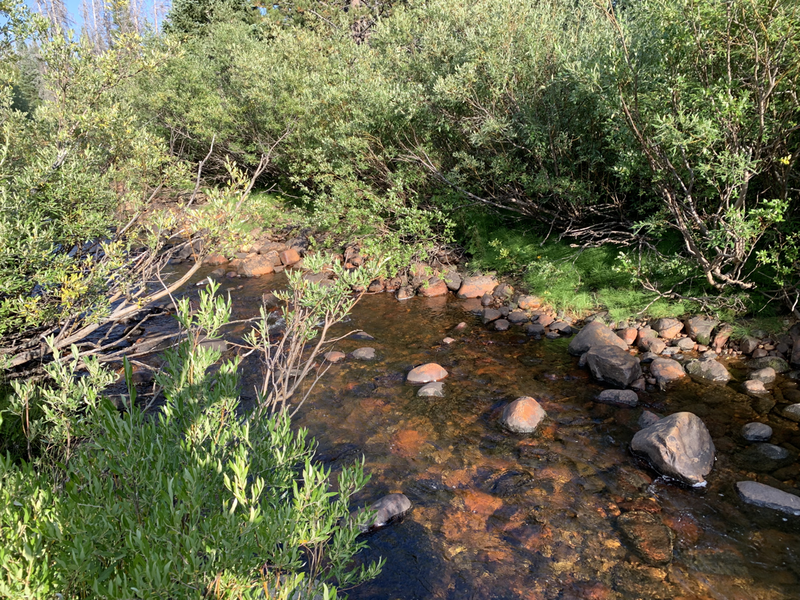 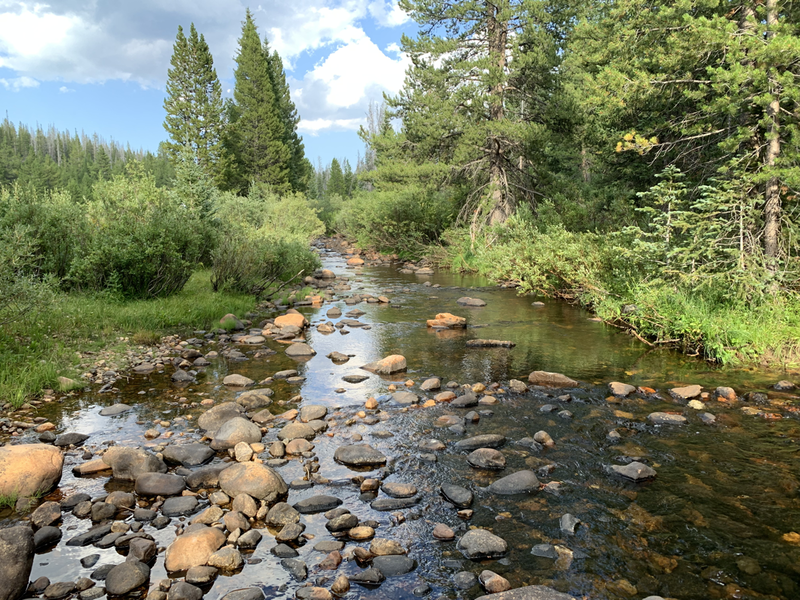 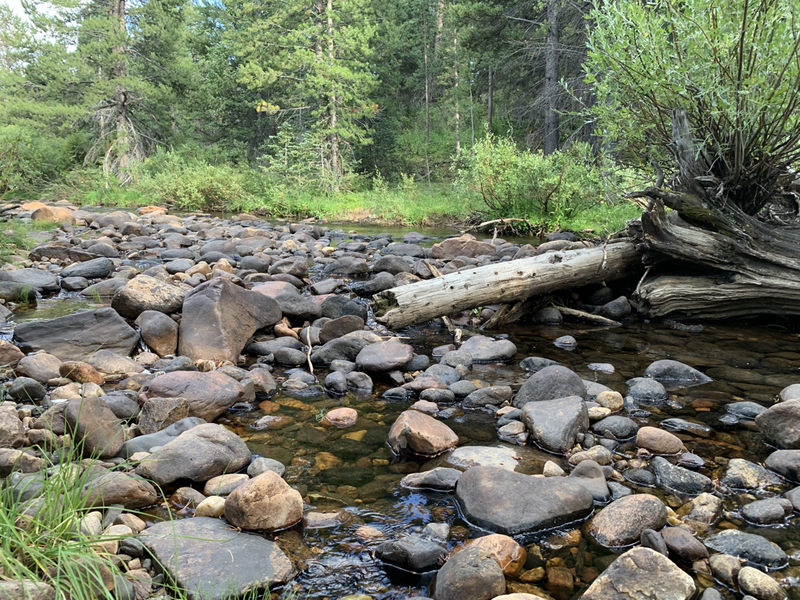 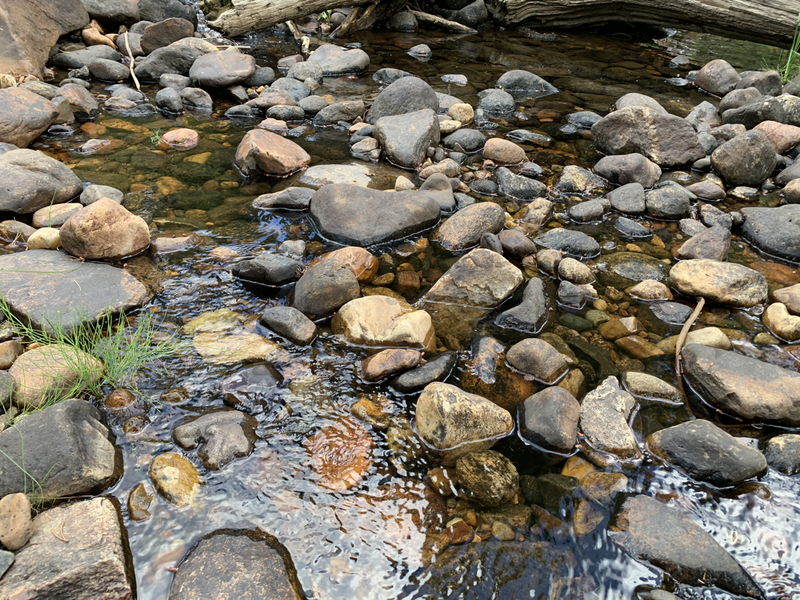 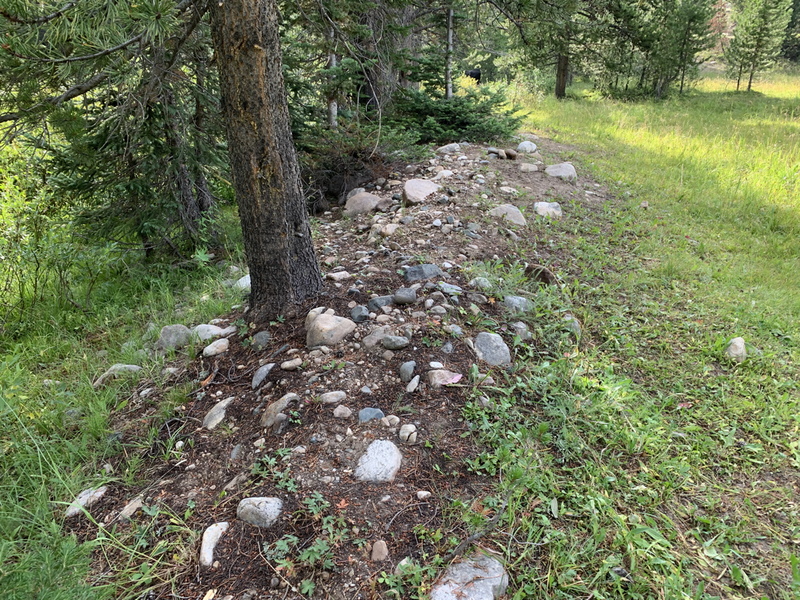 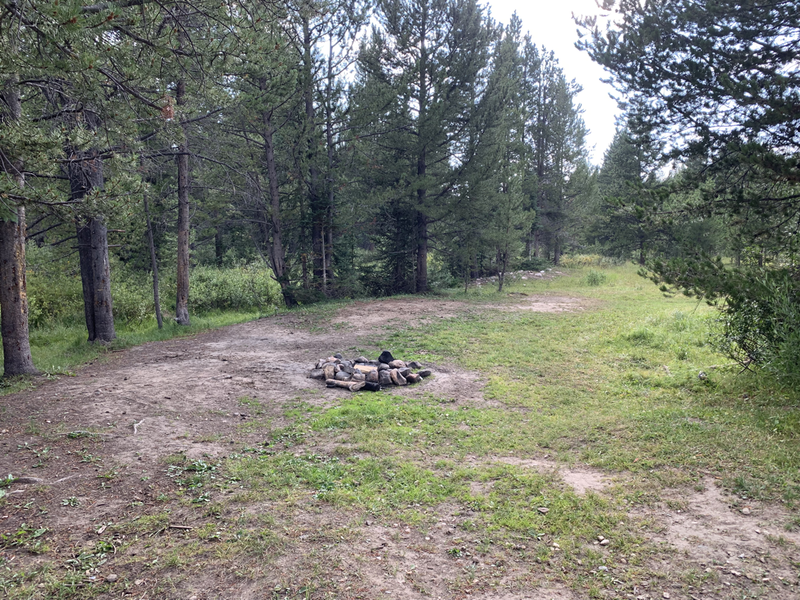 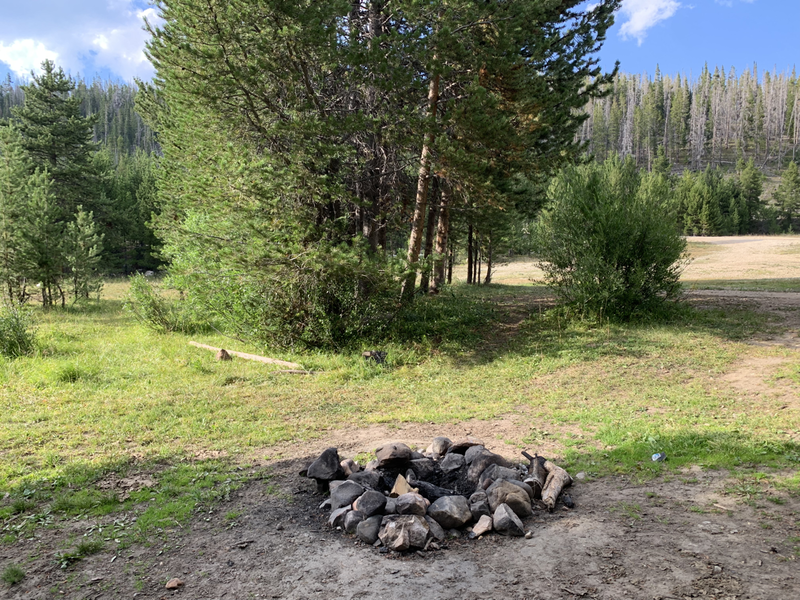 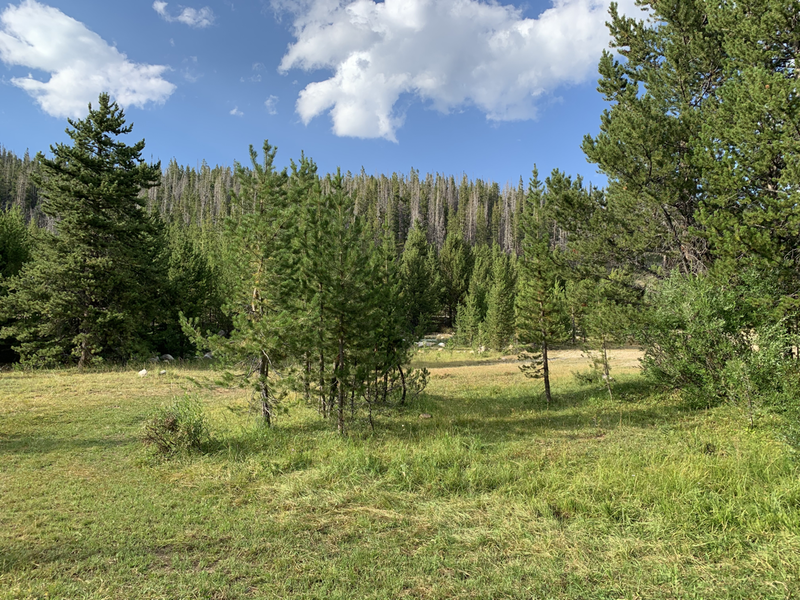 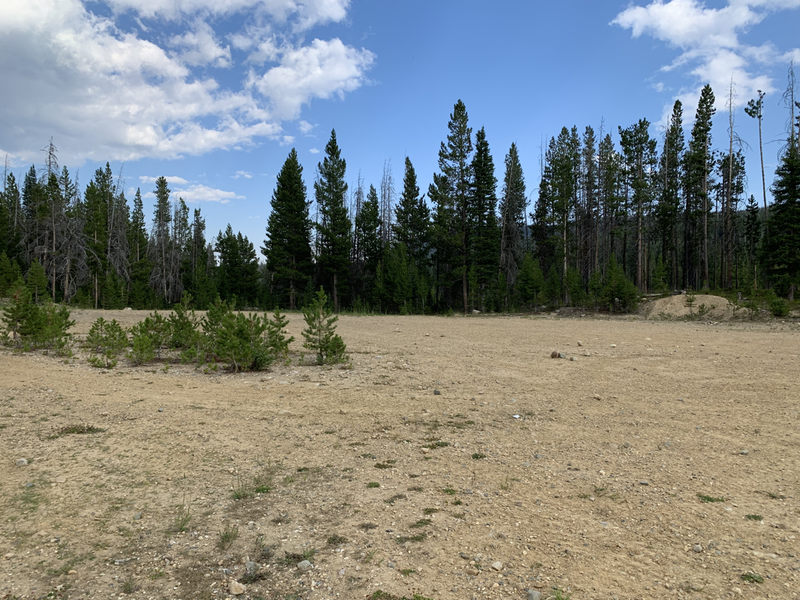 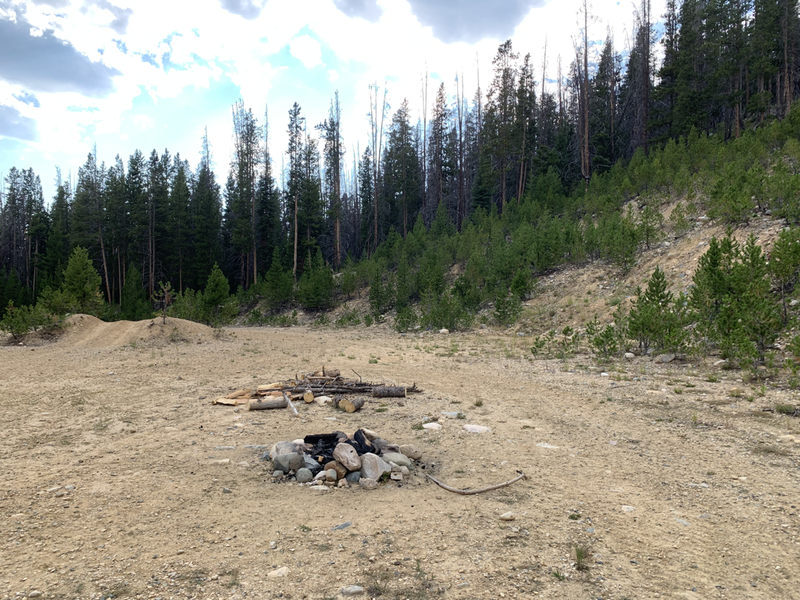 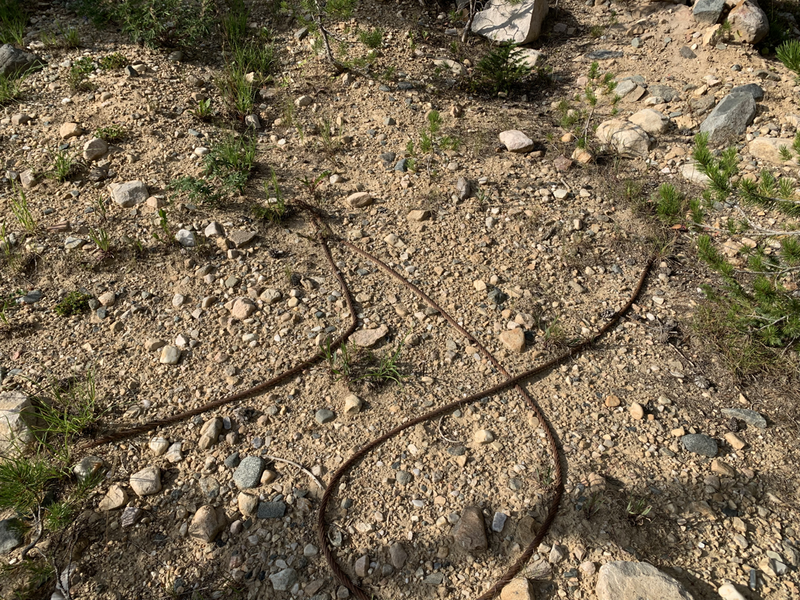 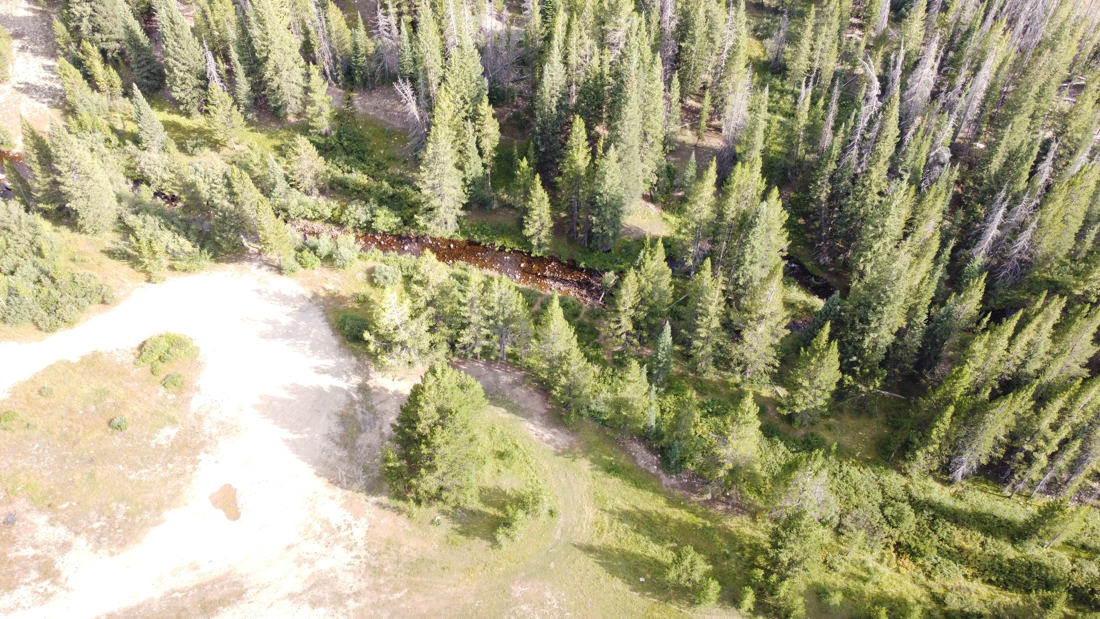 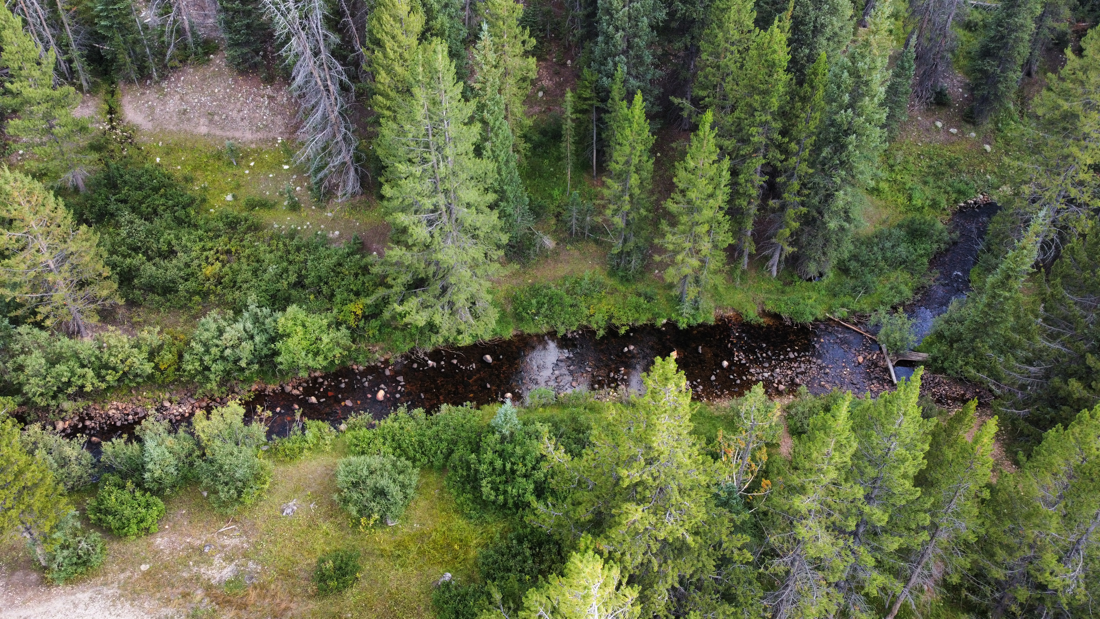 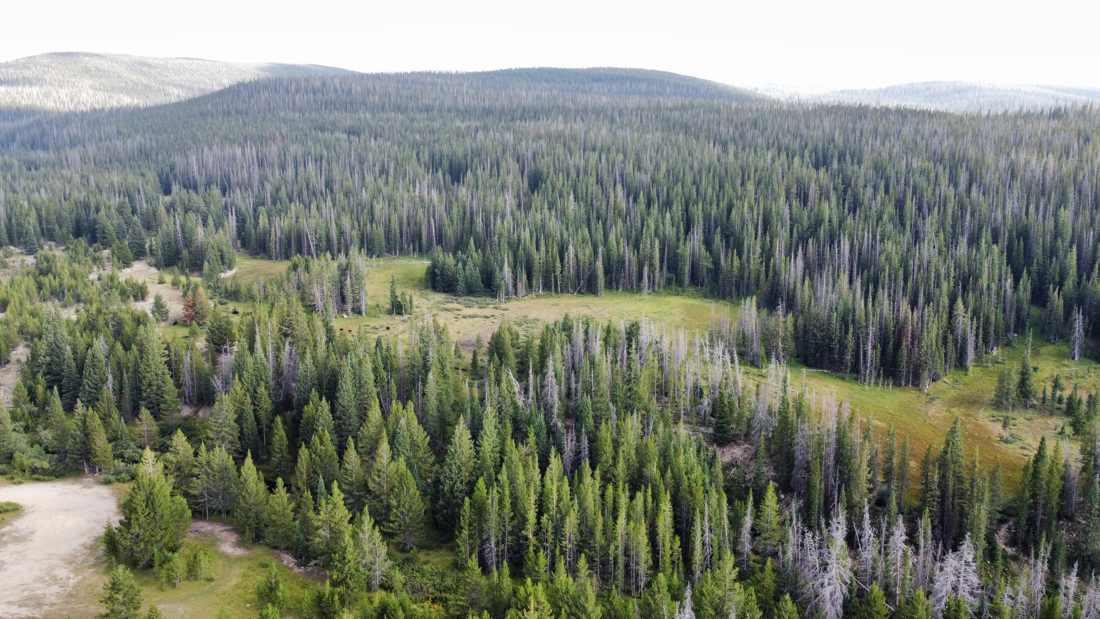 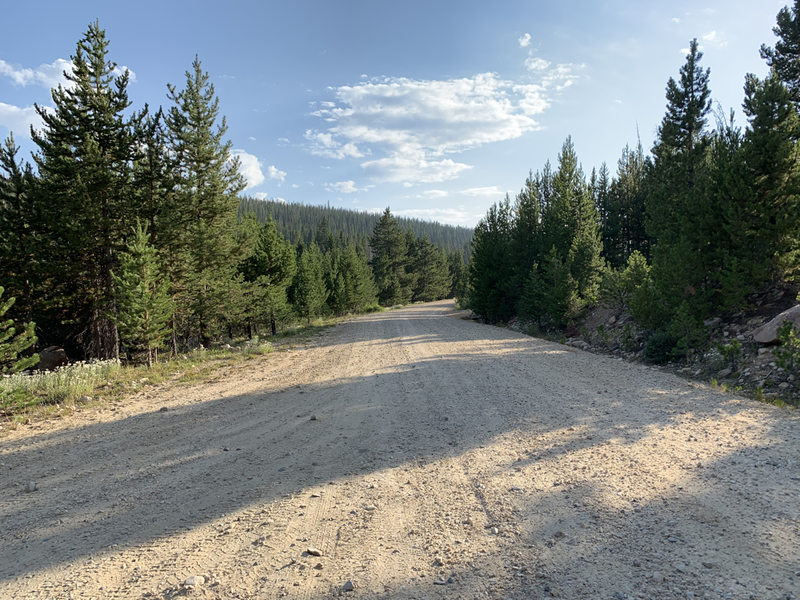