The blue belle
​mine 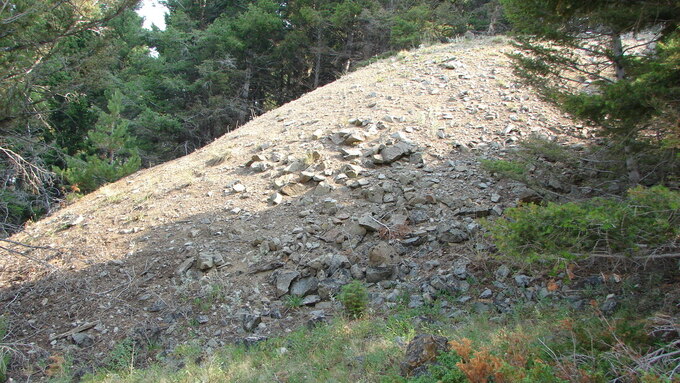 The Blue Belle is a documented and registered mineral property in the historic Elliston mining district of central Montana. Known for high grade ore rich in Copper, Gold , Silver and Molybdenum.
​  Production is reported to have begun prior to 1911 and aiding the war effort of World War 1 with precious copper for bullet production.
After the War, work resumed in the 1950's for Gold, Silver and Molybdenum.
Featuring a sizable vertical mine shaft with connecting tunnel workings, a large mining bunkhouse and encampment from the 1950's and excellent access.

The districts first discoveries began during an unknown date in the early 1800's, with the bulk of the placer deposits located before 1875, with the lode discoveries peaking and growing between 1890-the early 1900's.
Work from 1912-1928 was staggered and intermittent due to the War and the economic depression in the 1920's.
After the World War, in these districts as elsewhere, a serious depression was suffered by mining.
For a time operations practically ceased. In the last few years, however, activity has gradually revived, and in 1926 and 1927 a noteworthy amount of development work was in progress. Present conditions are somewhat improved over those of the past, owing chiefly to better roads, motor trucks, and the extension of electric power lines.

Primary workings of the Blue Belle consist of an inclined mine shaft, driven an estimated 1500' into the mineralized outcropping, with a connecting tunnel and haulage adit 175' south of the shaft collar.
Both the shaft collar and tunnel portal will require timber supports and overburden removal for further underground exploration and development.
Secondary workings consist of a large surface cut and numerous prospect shafts.
A mining encampment from the 1950's rests near the tunnel entrance on the wooded hillside of the property.
Featuring a large log built bunkhouse, dual seated outhouse and older collapsed work sheds nearby.

Mine spill is present below the primary shaft collar and tunnel entrance in an estimated amount of over 120,000 tons in material.
The spill consists of low-to-mid grade ore and country host rock.

Deposit is a mineralized monzonite quartzite vein consisting of:
Access to the mine is available by good conditioned dirt roads, suitable for any higher clearance vehicle during the warmer months and snowmobile access during winter months from late October through April.
The secluded hilltop location features ample parking and staging ground for multiple vehicles or campers on the south end of the hill, secondary camping and staging areas are located near the mine on the wooded portions. 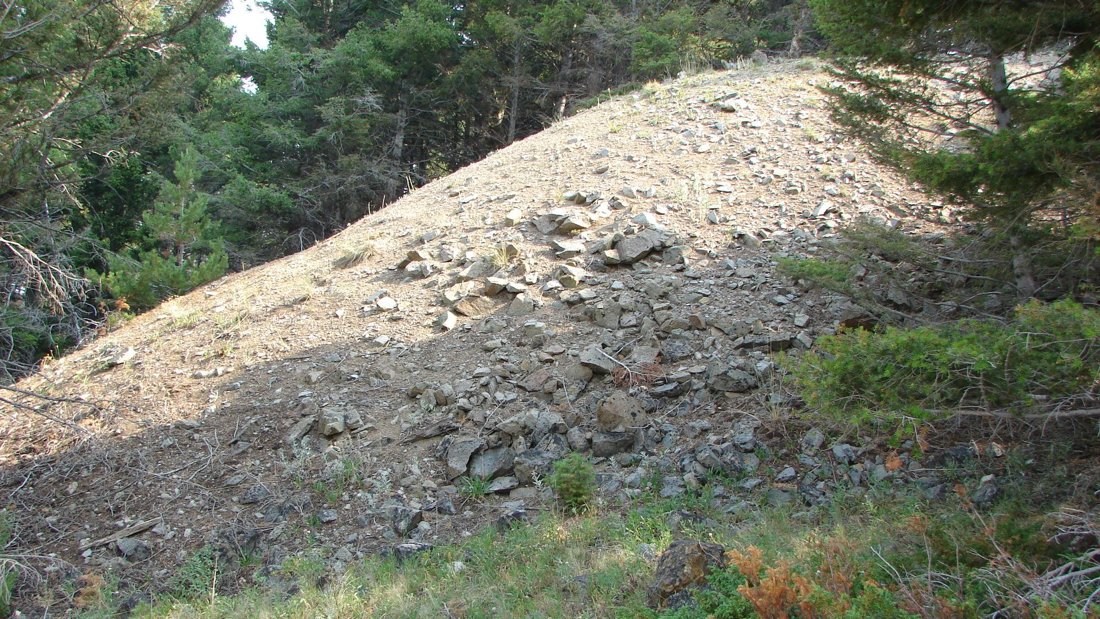 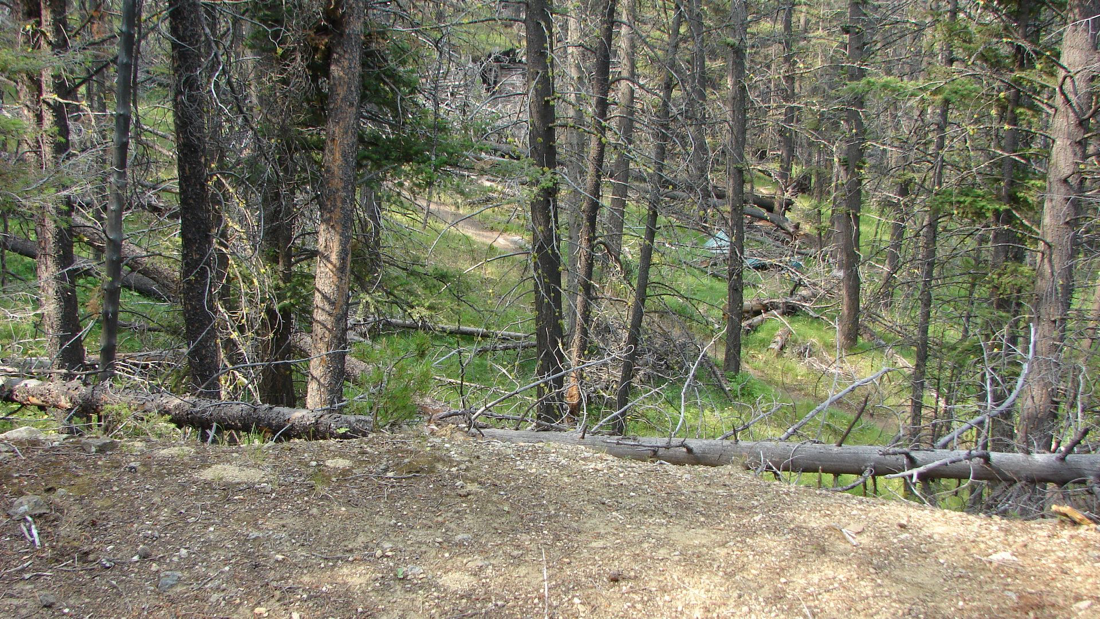 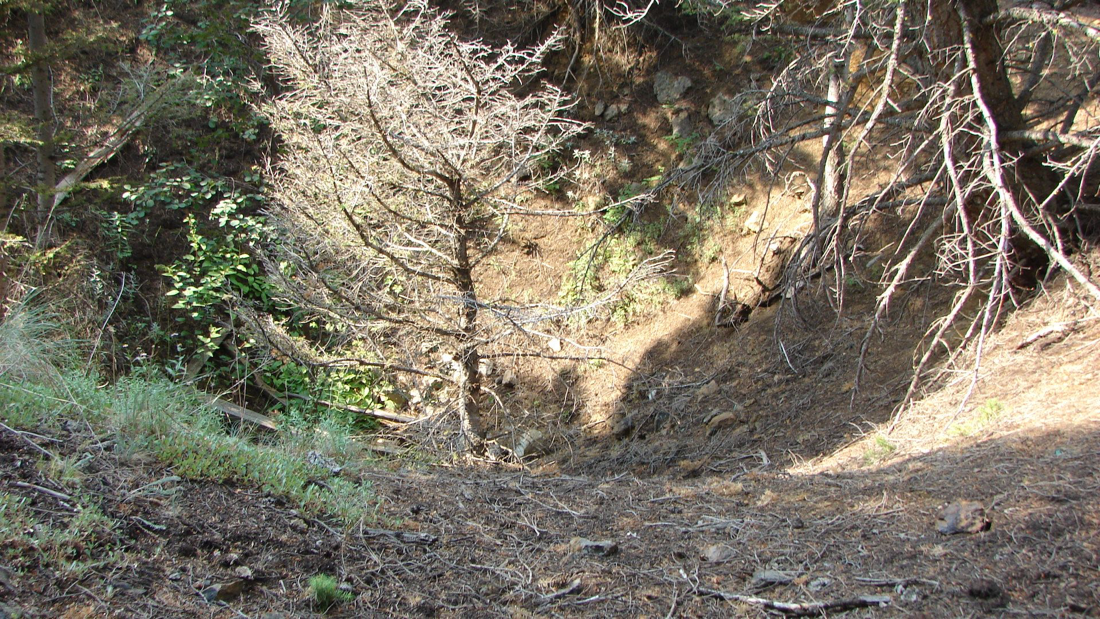 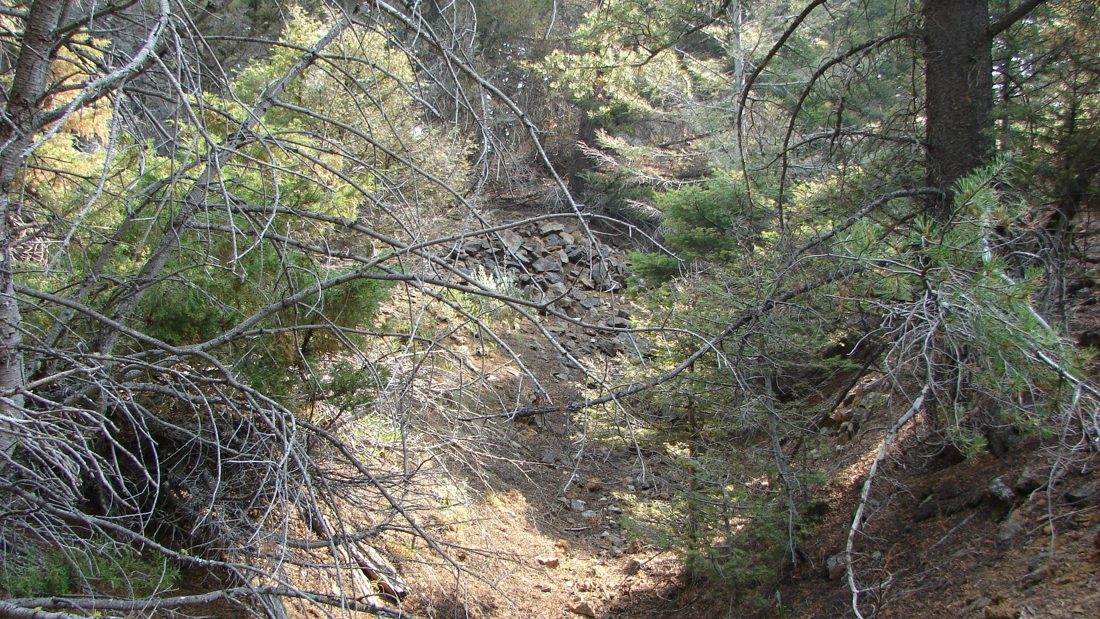 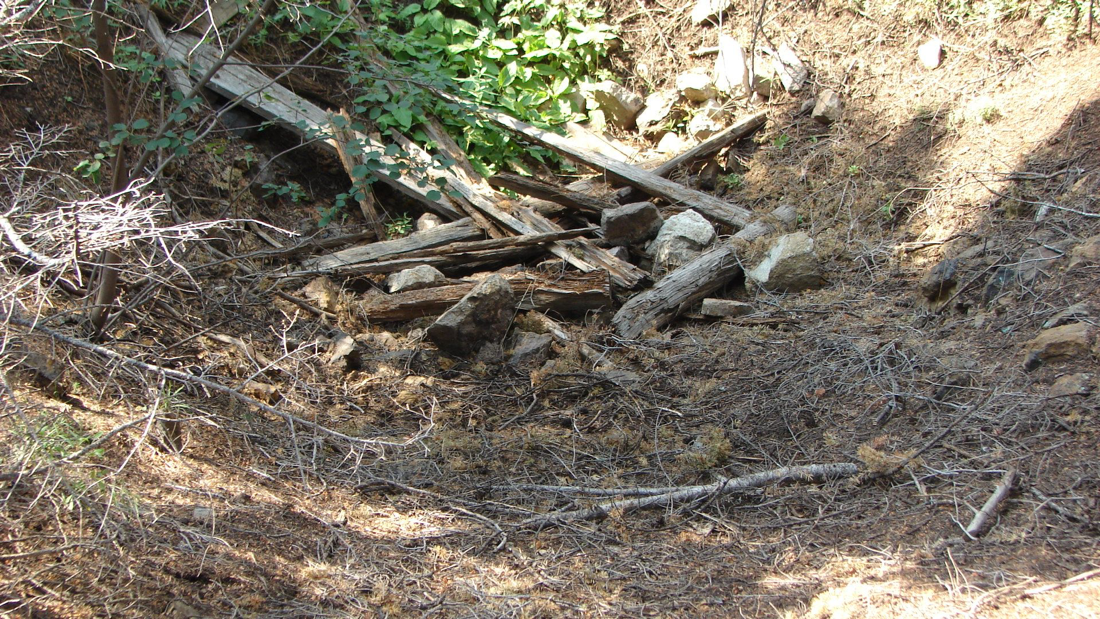 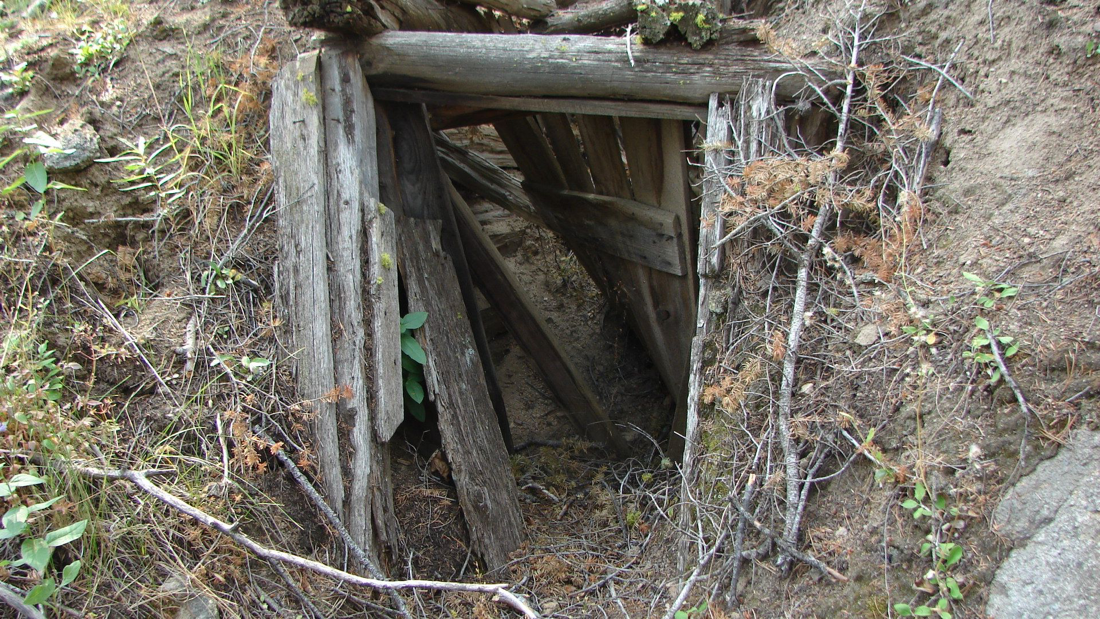 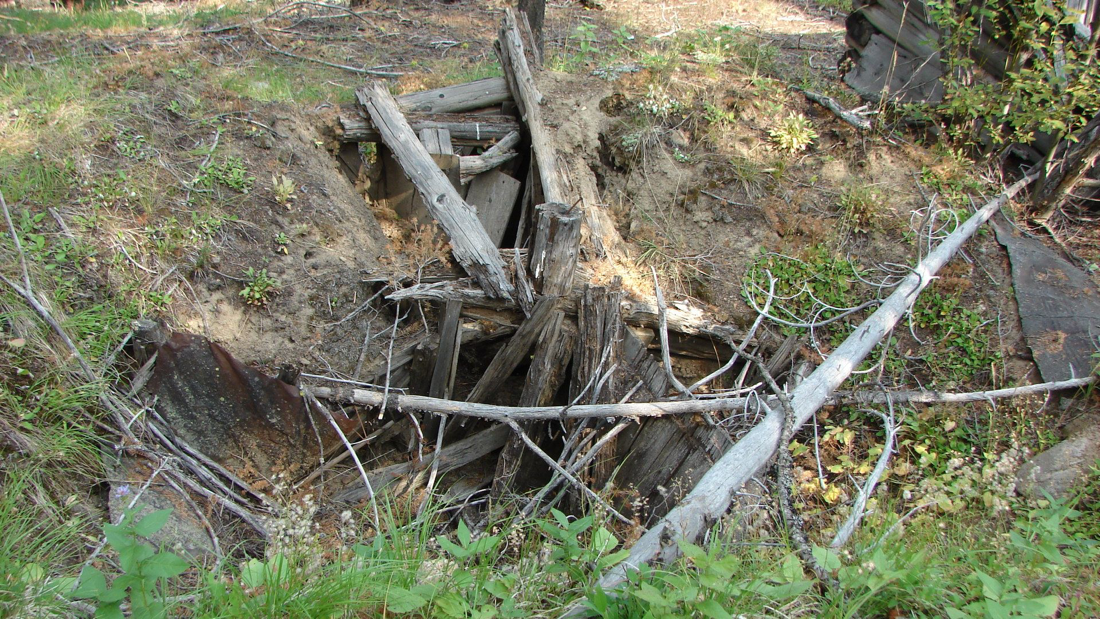 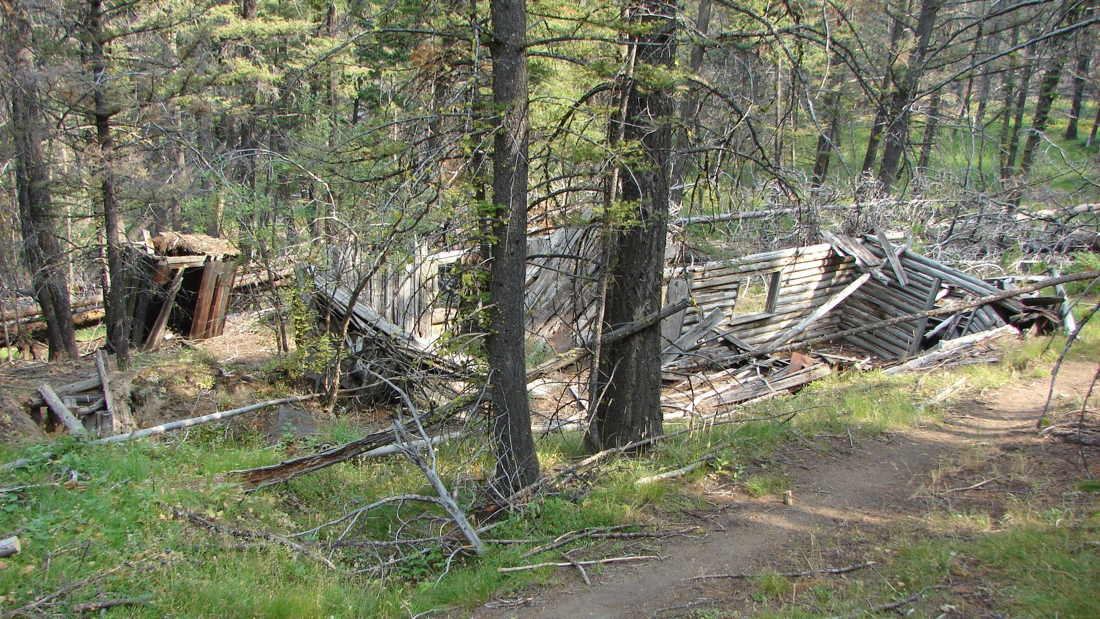 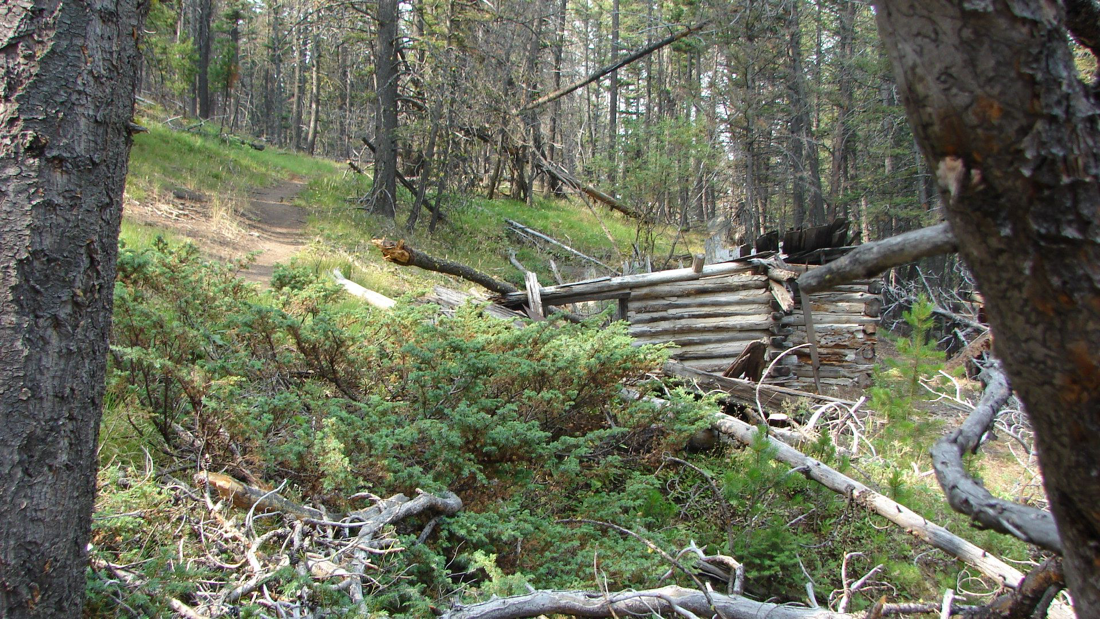 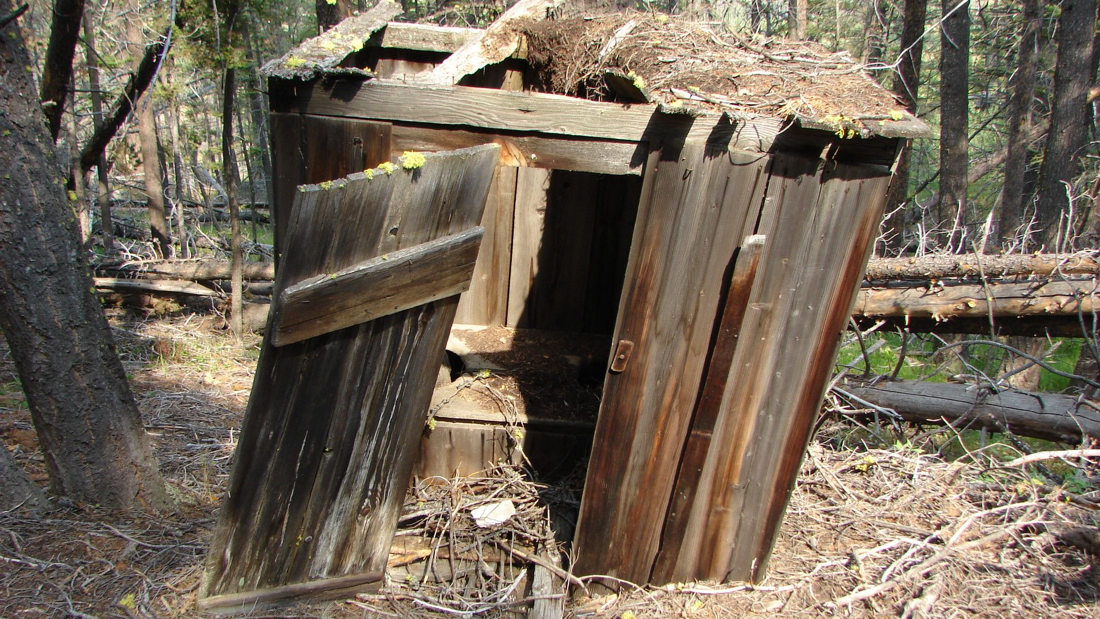 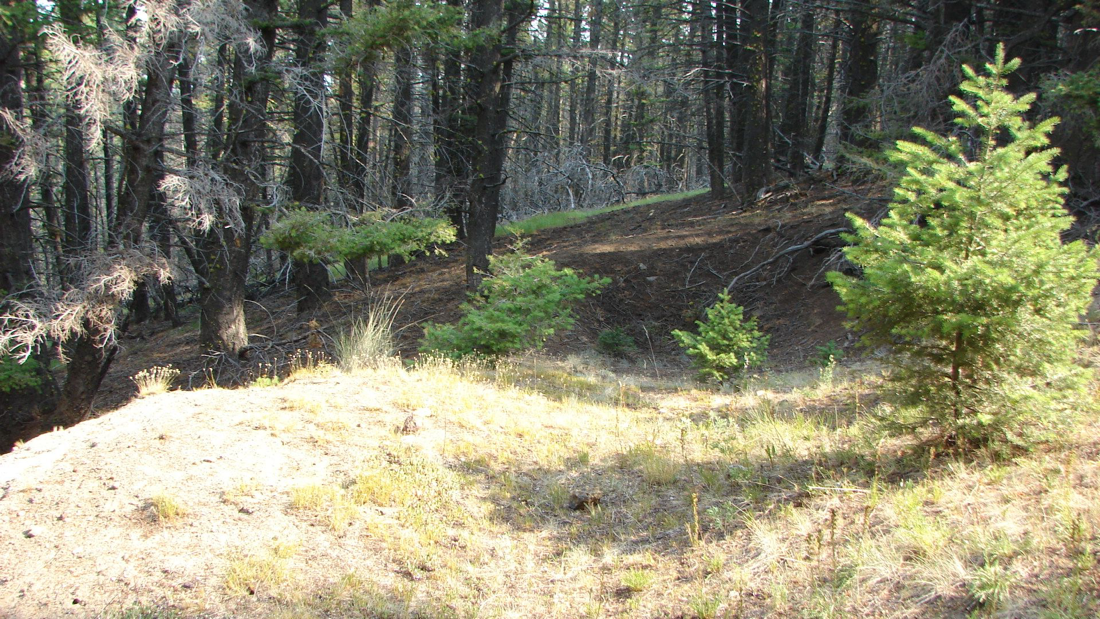 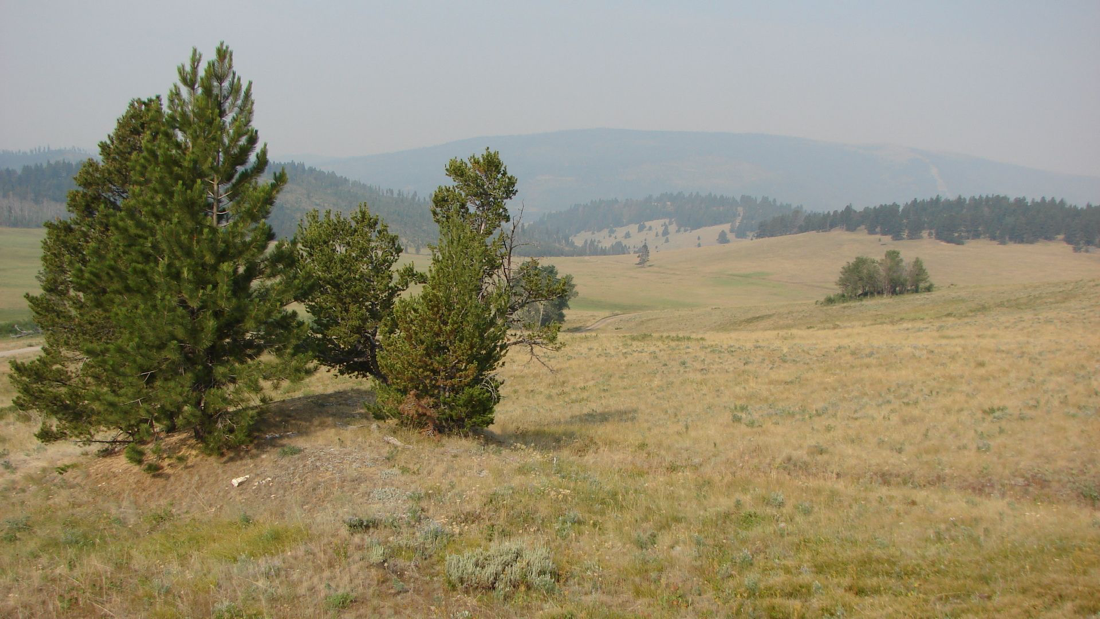 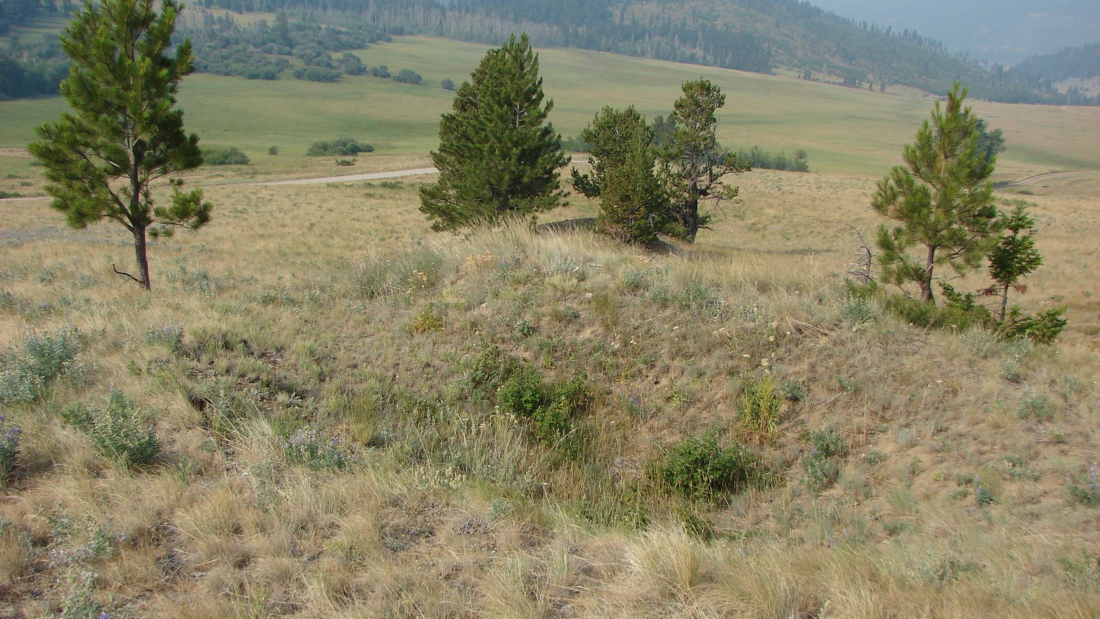 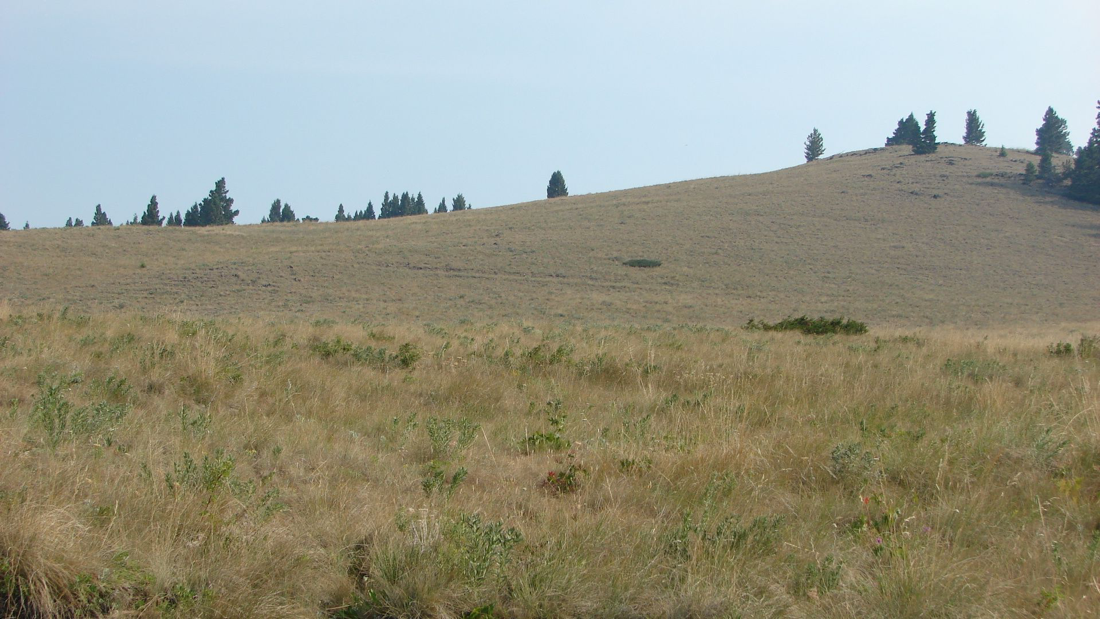 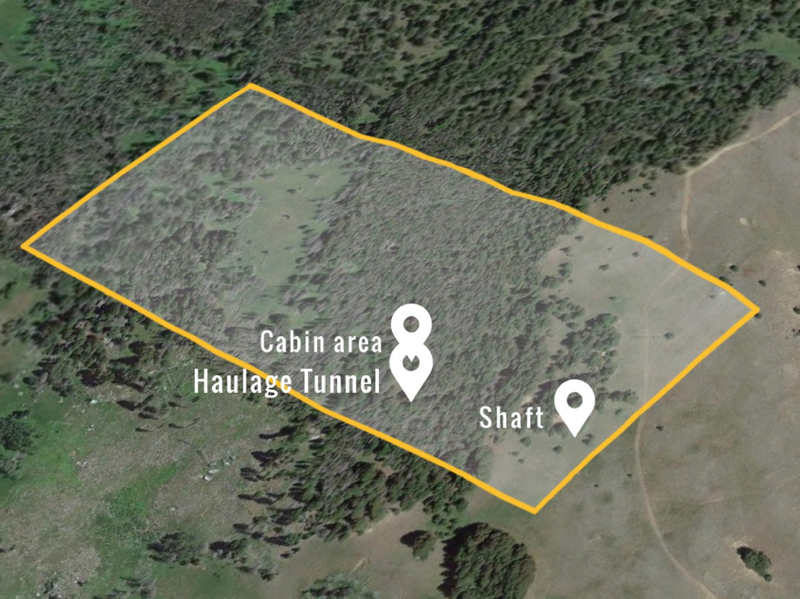