the bald eagle mine 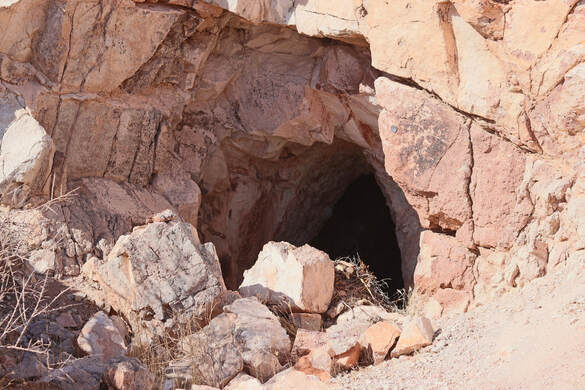 Formerly known as part of the Tom Reed Mine, one of the largest producers in the area, the Bald Eagle and its neighboring mines are credited with producing 2.07 million ounces of Gold and 1.51 million ounces of Silver during peak production from the 1860's to 1943. Factoring todays precious metal prices, the mines produced over $36,567,000,000.

Gold was first discovered in an area called the Black Hills of Arizona during the late 1860's. In 1900 prospector Ben Taddock was in the area and discovered a new vein of gold ore.
Ben sold his new discovery claim to a judge whom later sold it to the Vivian Mining Company.
Over the next few years the mine produced over $3 million worth of Gold with prices at $20.67 per ounce.
As word spread of the discovery, multitudes of prospectors flocked to the area establishing the town of Vivian, later to renamed Oatman, Arizona.

Two years later in 1904 the Tom Reed vein was discovered and this vein became known as the Tom Reed Mine and was run by the Tom Reed Gold Mining Company.
A group of investors and skilled miners bought the Tom Reed claims in 1908 and began production of high grade ore.
At first the mine was quite successful producing millions of dollars in gold and silver ore. Because of this success, the company invested in a stamp mill at the Katherine mine site which was powered by water that was piped for over four miles from a nearby canyon.
Electricity was then generated for the mine and the extra power was then sent to the town of Oatman. By this time Oatman had a population of several thousand people.

After a few years the Tom Reed vein became hard to follow and production became sporadic with multiple stringer veins as opposed to the primary lode.
In 1912 the United Eastern Mining Company purchased the Tom Reed claims for a hefty some, and immediately drove a new shaft south east of the primary mines. The three mines ( United Eastern, Big Jim and Tom Reed) became the largest producers in the area, producing nearly $36 Million worth of Gold.

​
Featuring timbered incline mine shaft, underground drift workings on multiple levels, heavily mineralized mine spill and excellent access through all season.
Bald Eagle shaft was originally over 400’ foot deep with multiple drifts pushing south-east on the deposit.
Timber reinforced shafts will require some maintenance on the surface portals, though most timber-working remains intact.
A haulage adit was driven south-east of the main shaft into a partially mineralized outcropping to provide ease of ore transport and air flow.

A heavily mineralized mine spill is present on near the shaft workings in estimated amounts of over 10,000 yards.
Spill is comprised of low -to-mid grade ore and host rock.

​ During production, all high grade material was shipped to the nearby Katherine Mill-Site while the lower grades were left on site.

This historic site is ready for an established mining company, or a beginning enthusiast looking for high return potential. 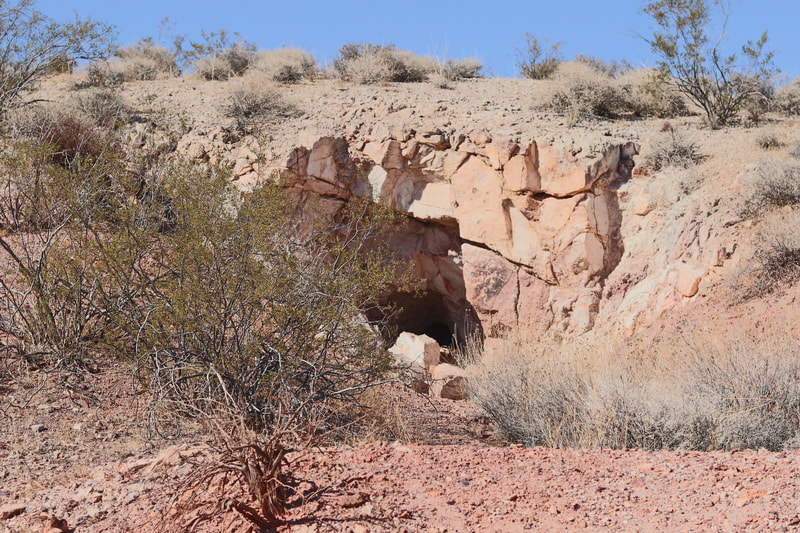 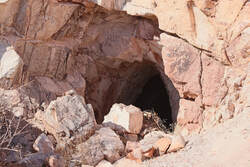 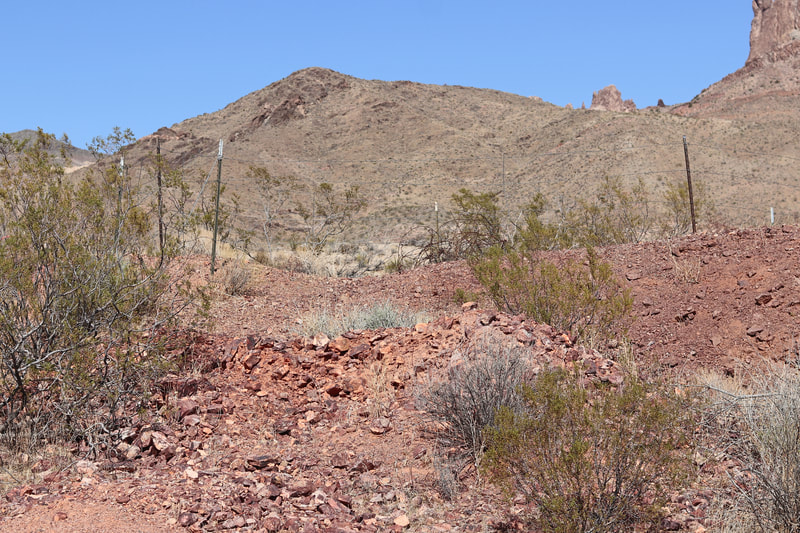 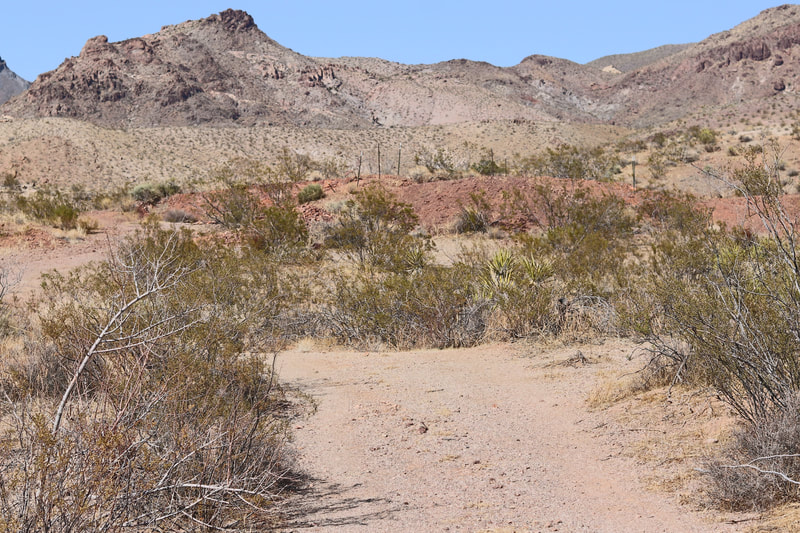 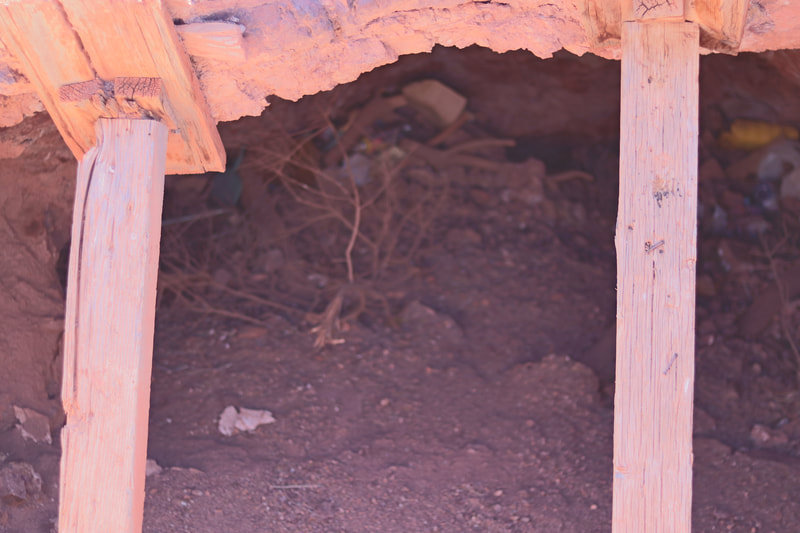 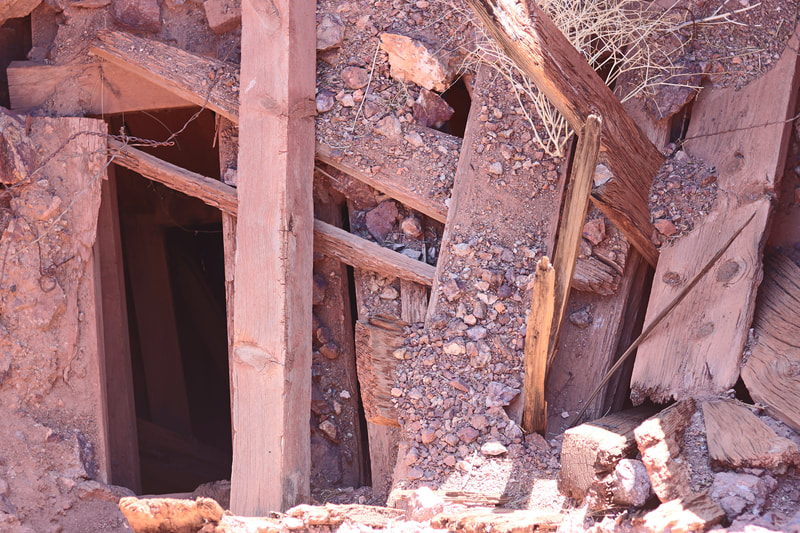 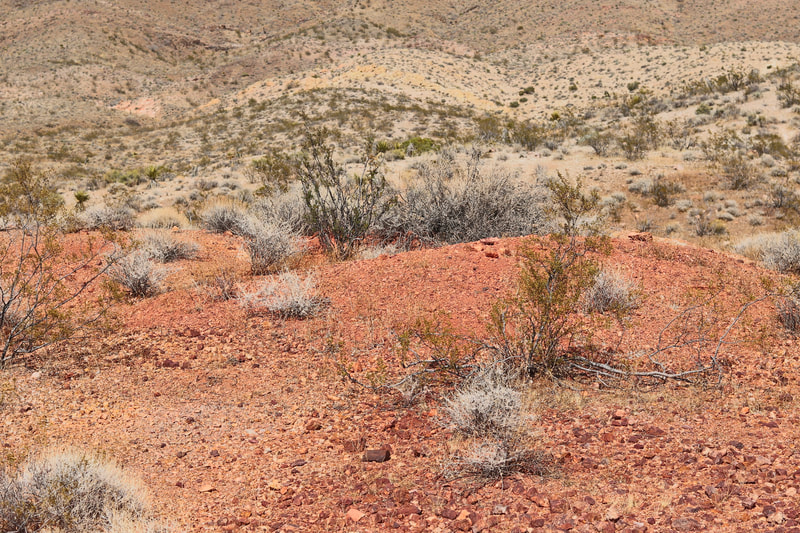 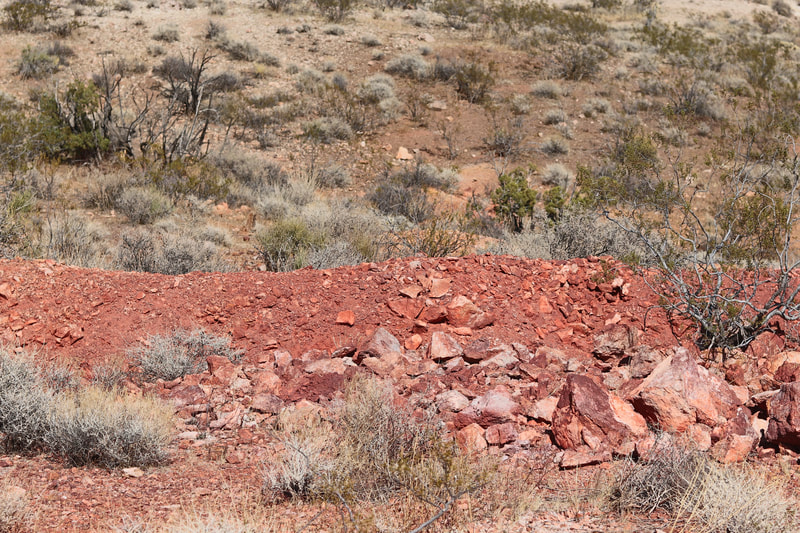 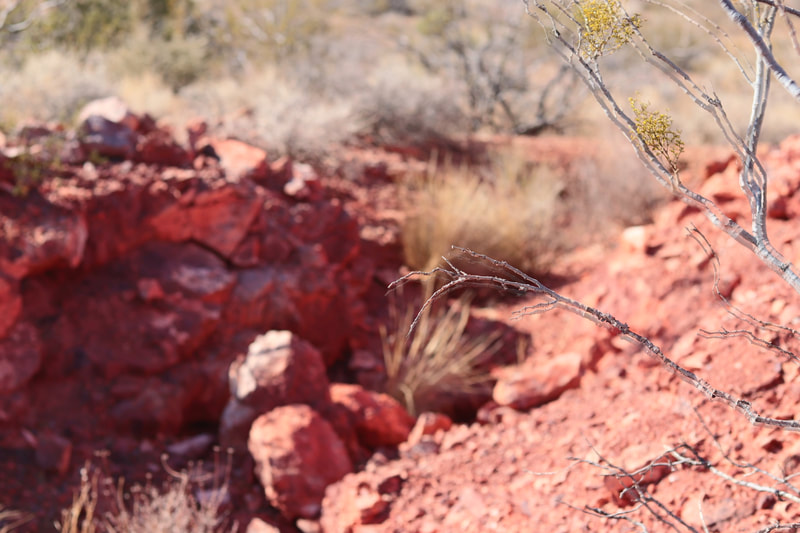 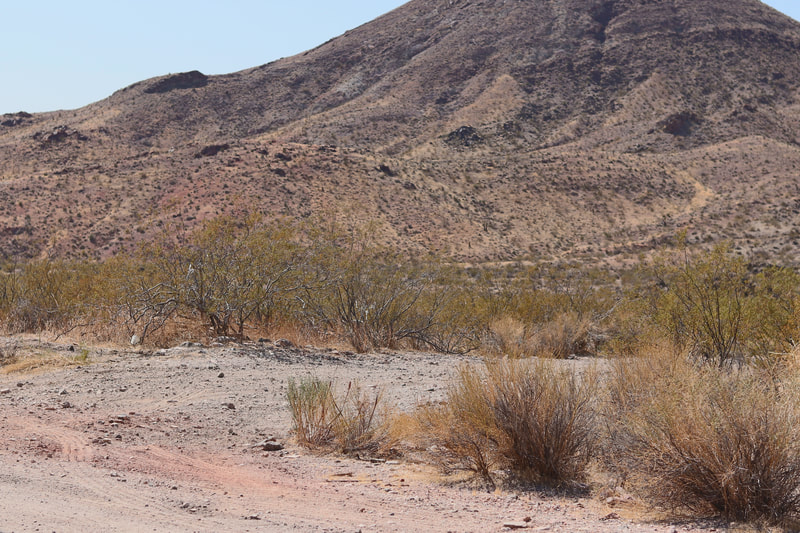 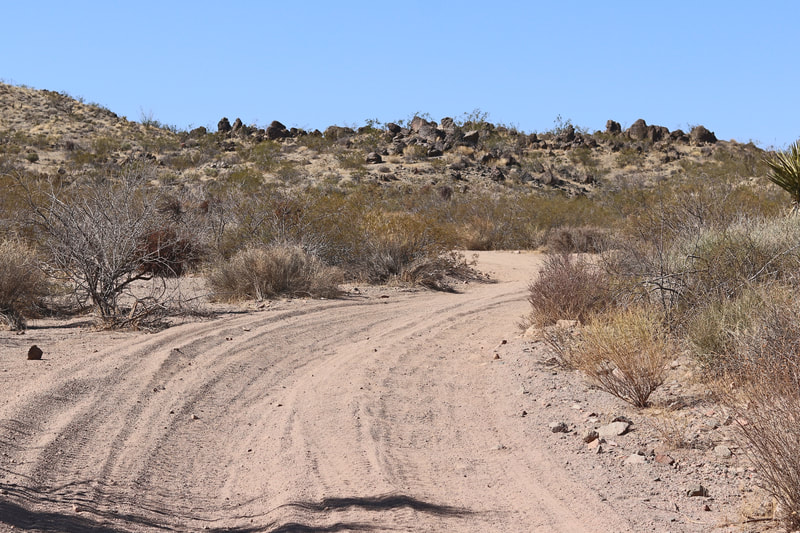