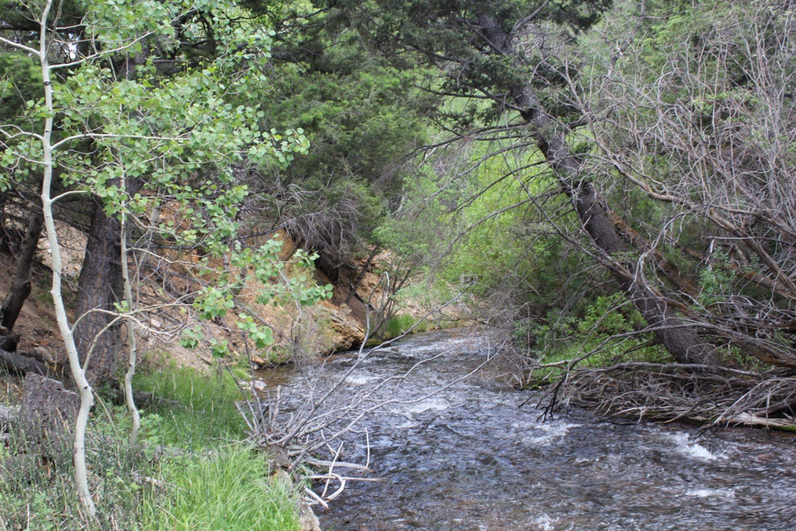 The Argentine Placer is a Gold producing mineral property in the historic Argenta mining district of Southern Montana.
Featuring over 1200' of running creek with exquisite upper bench gravel deposits, a secluded location and excellent access.

Located on the historic Rattlesnake Creek waterway, within 5 miles of Beaverhead Counties largest Gold nugget ever recovered; a lump weighing in at 40 ounces ($72,000+).

Creek features annual water flow, a width of 7'-12' and a depth of .5' - 3'.
Potential Gold deposits can be located in the gravel deposits, upper bench placers and bedrock crevices.
An excellent location for a high-banking or small dredge operation, with calm water for casual Gold panning.

Upper bench surface workings are located on the 15’ and 30’ levels above the creek bed.
Gravels deposits are substantially large encompassing the majority of the upper creekside.
Boulder are sizable ranging from midsize to large.
Gold in the area is course with a history of small to large nuggets recovered.
portion of the mineral property.

Large camping and staging area is located just adjacent to the good conditioned dirt road.
Available parking for multiple vehicles and campers near the fire ring.

While Gold was never the driving force in the district, there were some placers near Argenta.
The men who staked the first lode claims in the district on June 25, 1864 also made the first placer claims on Rattlesnake Creek. However, there is little evidence to show that these men ever developed the placers. They appear to have been claimed as strategies to control the limited water and just in case there were values in the gravel.
​ In the early 1870s a four mile ditch was dug to bring water to the hydraulic placers across the Rattlesnake Creek from Argenta. The four men working the placer were able to recover $40 per day; later these same placers were reworked by a Chinese miner who was able to recover $3 per day. Remains of these hydraulic operations can be seen just upstream from the Ferdinand Mine (Sassman 1941; Geach 1972; Wolle 1963). 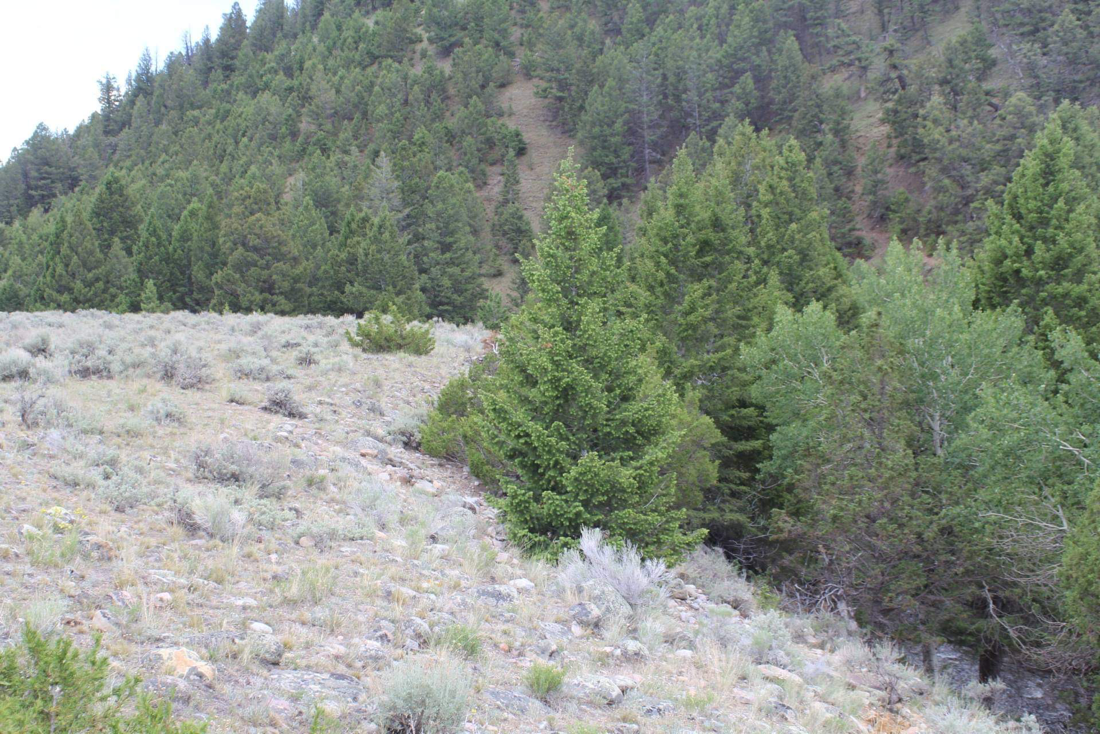 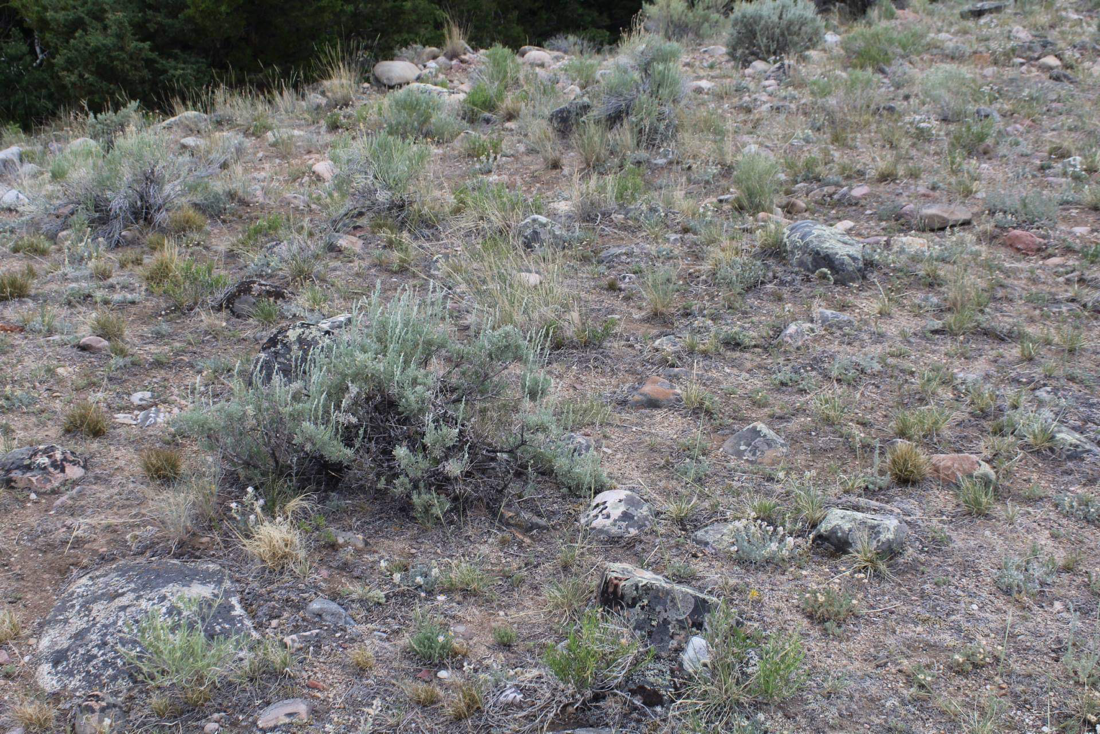 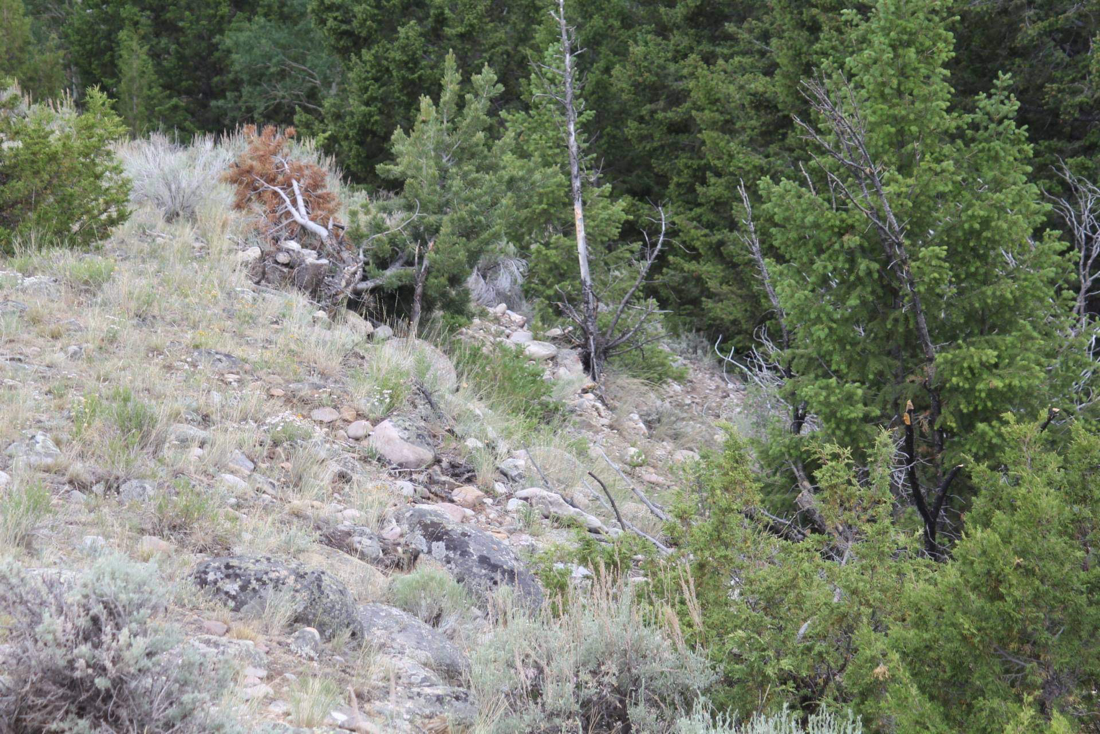 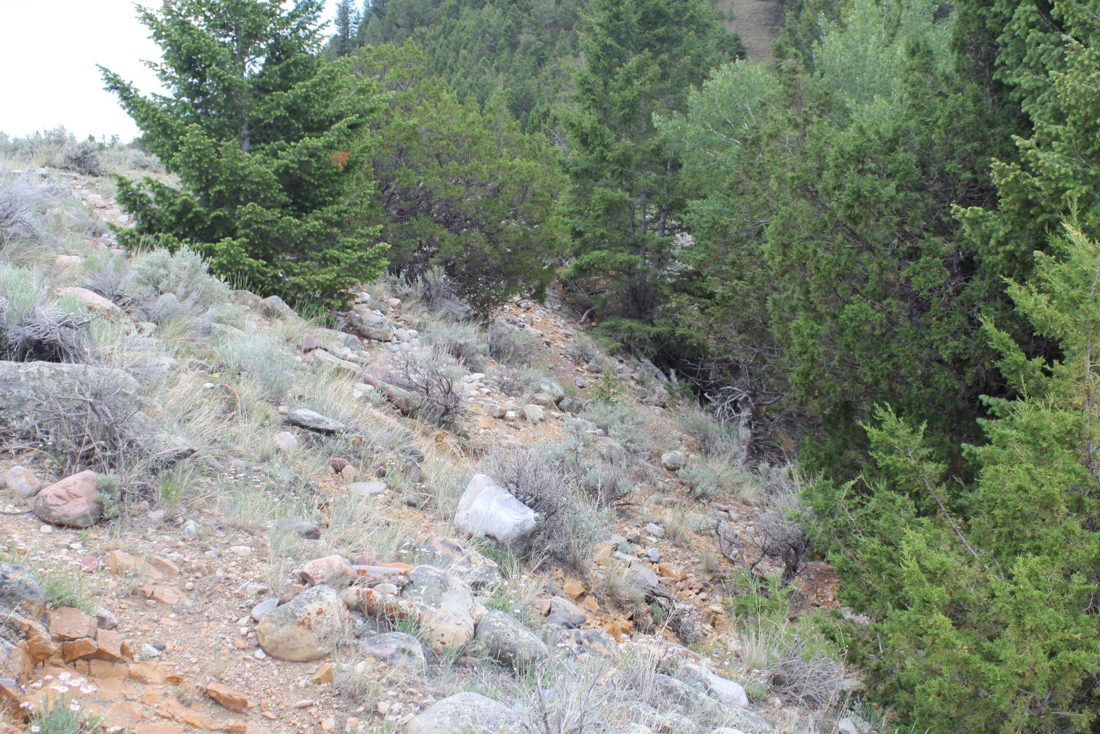 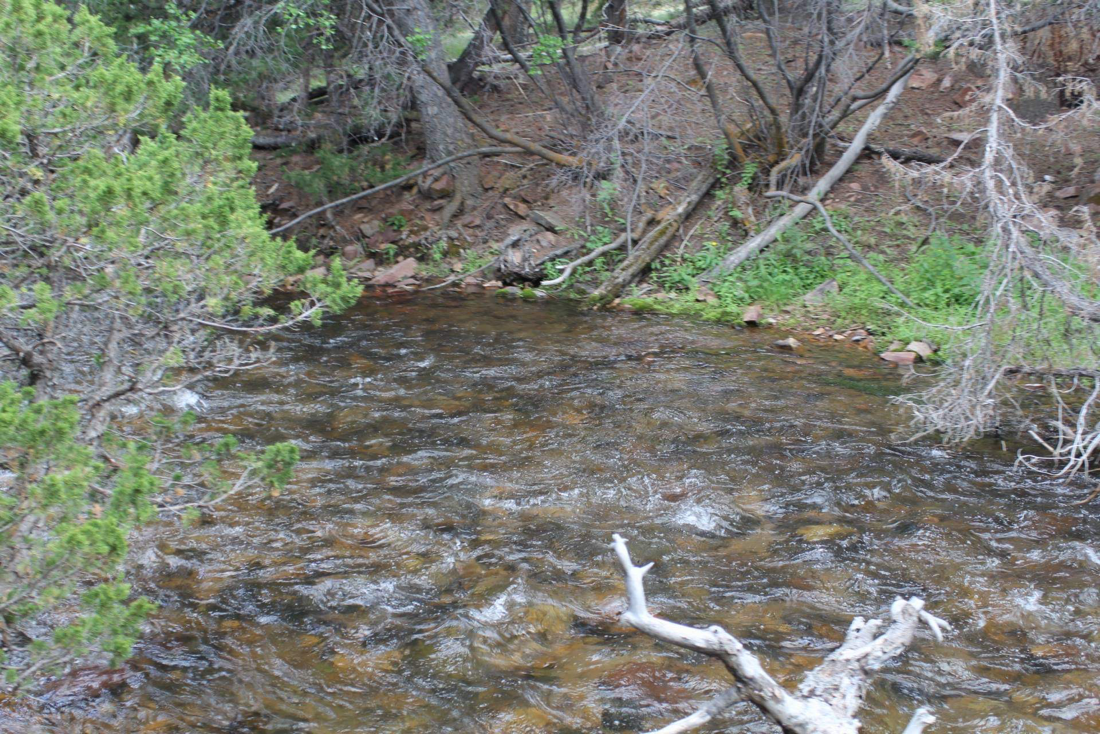 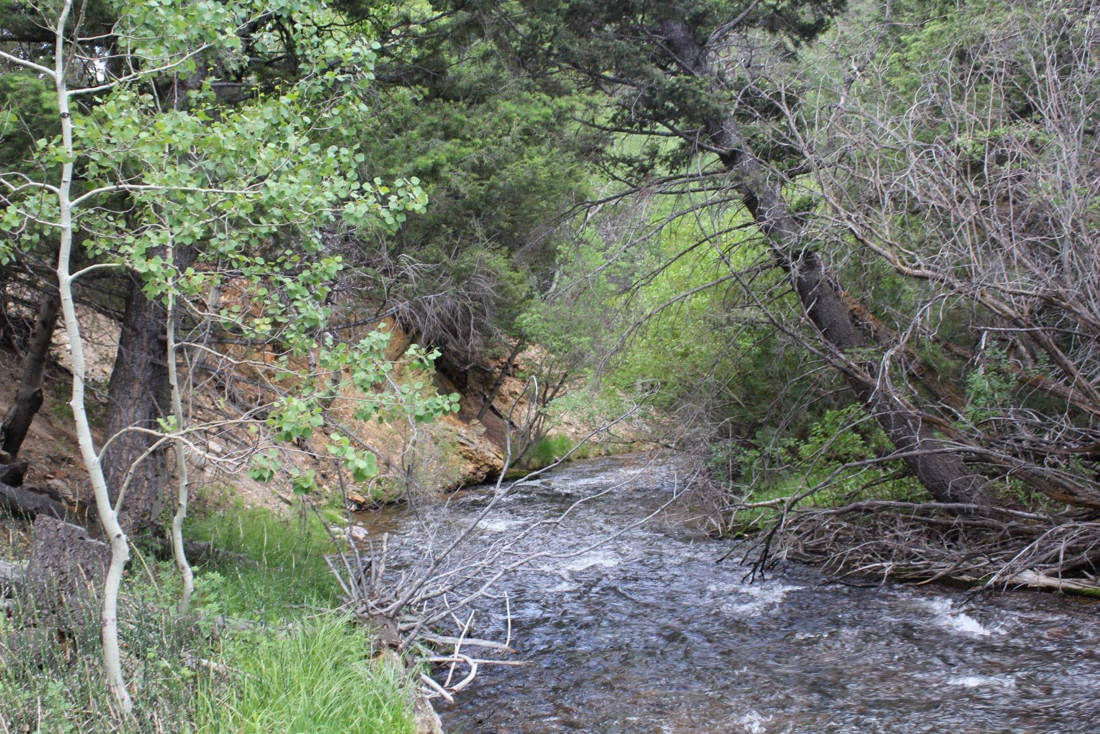 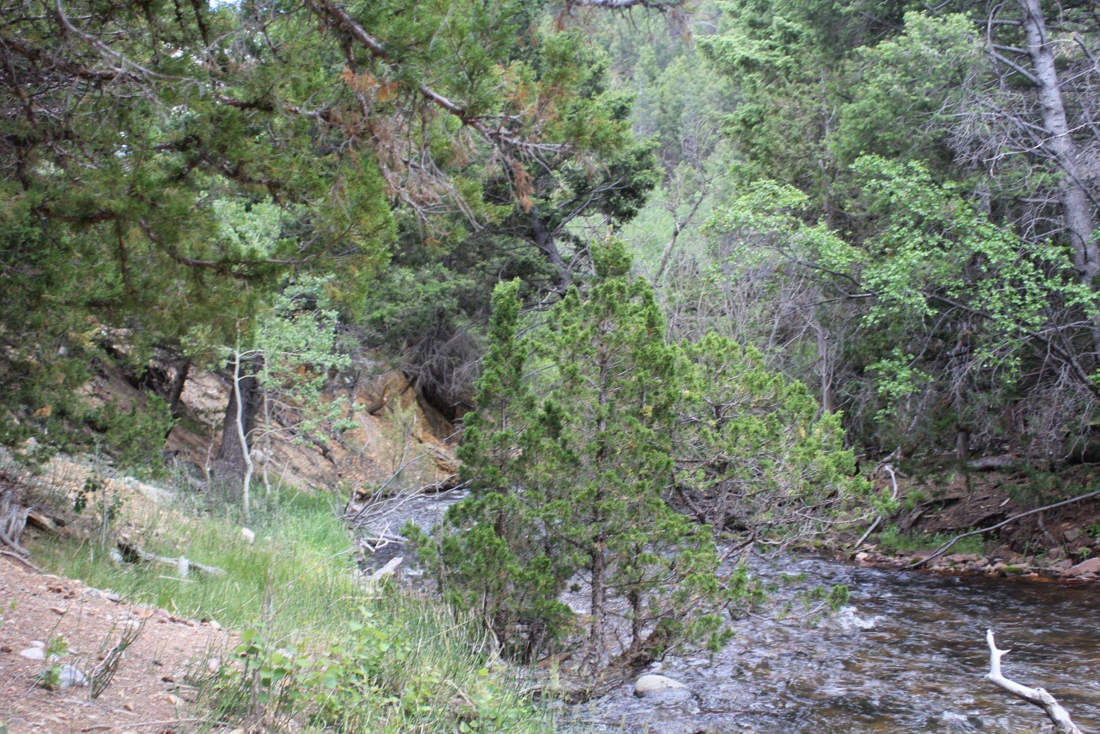 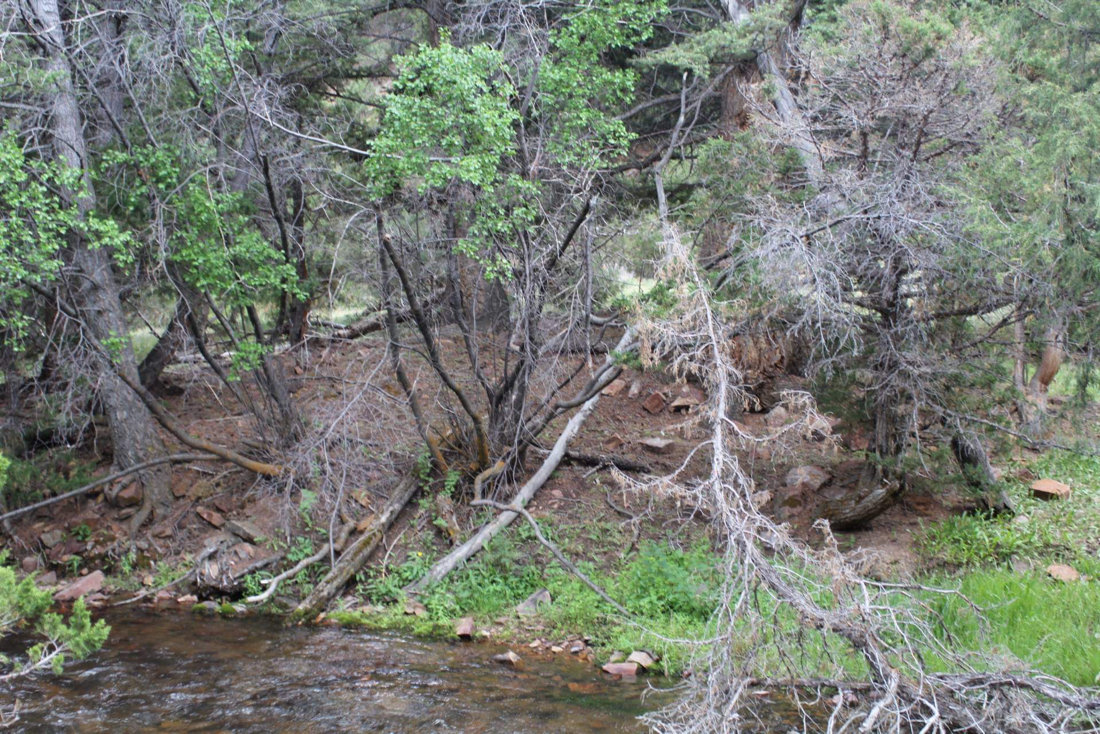 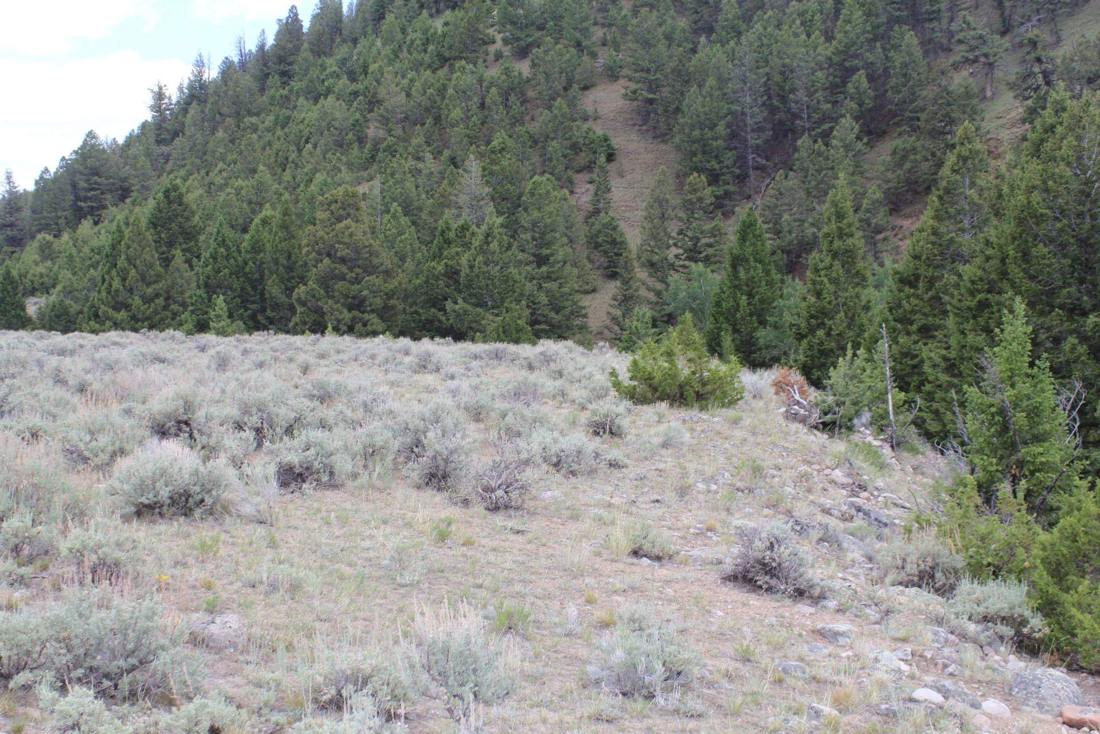 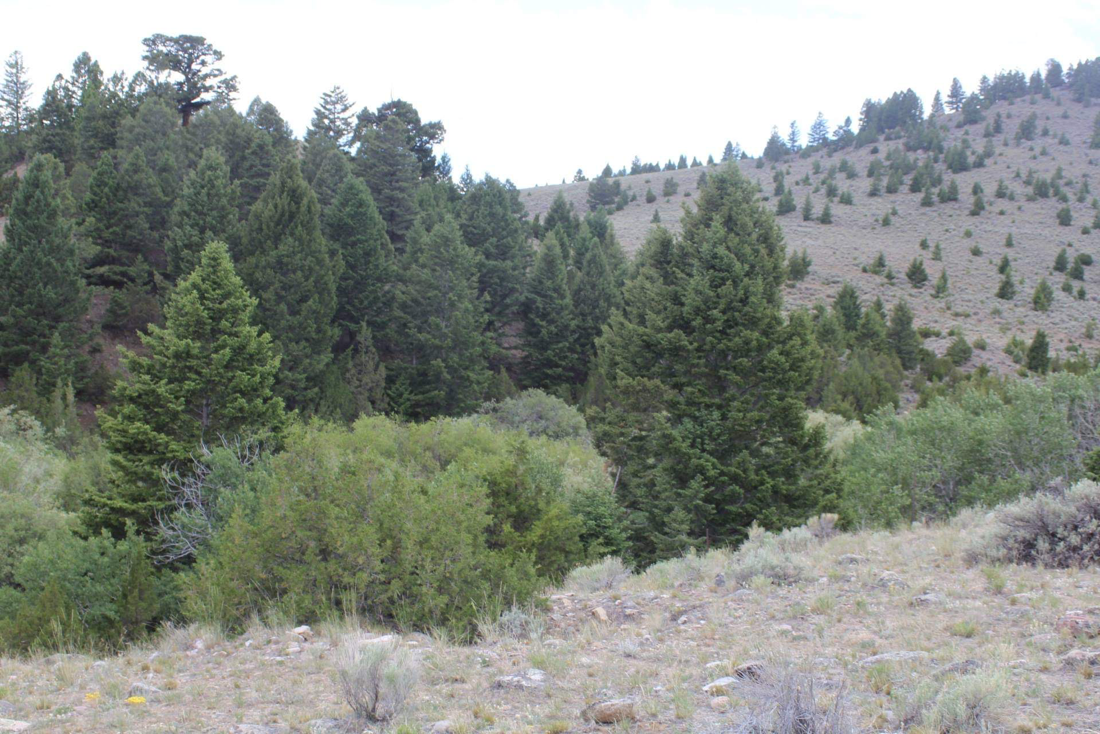 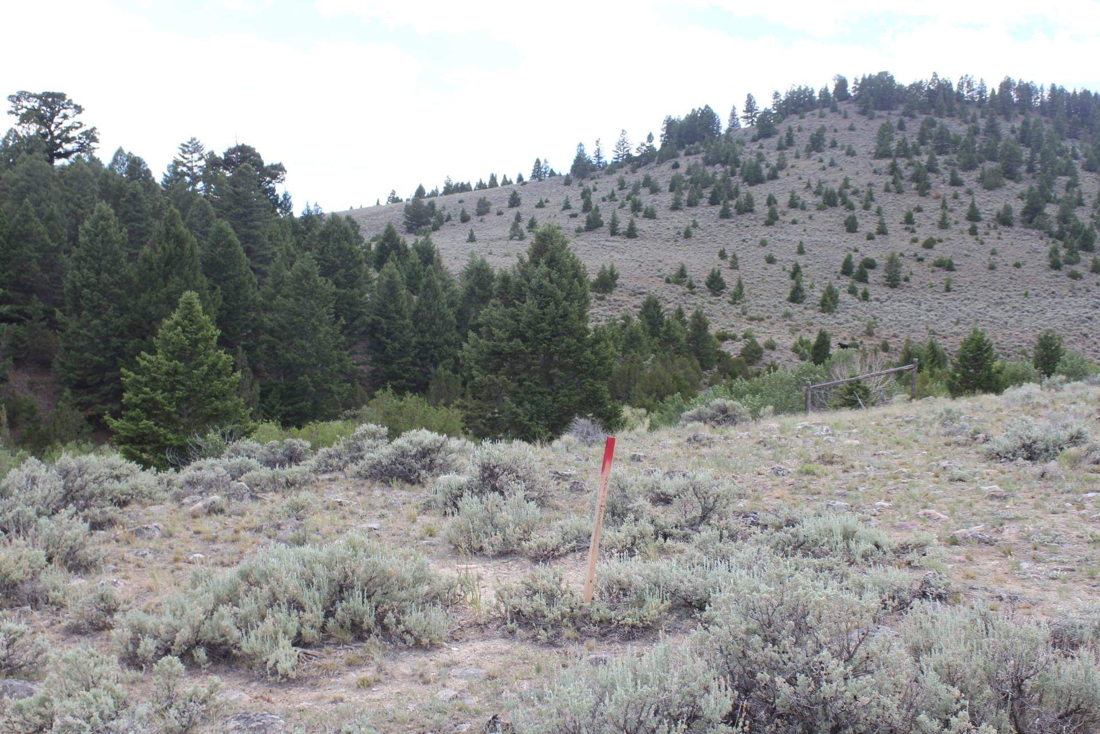 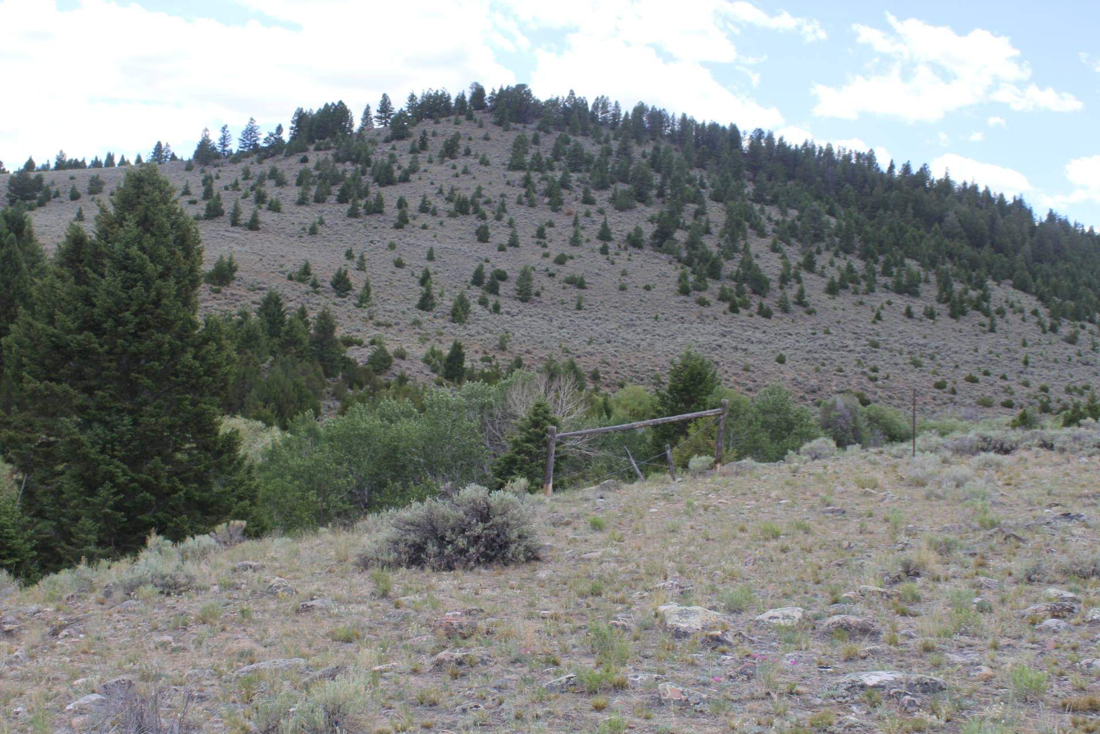