ThE jack pine MINE 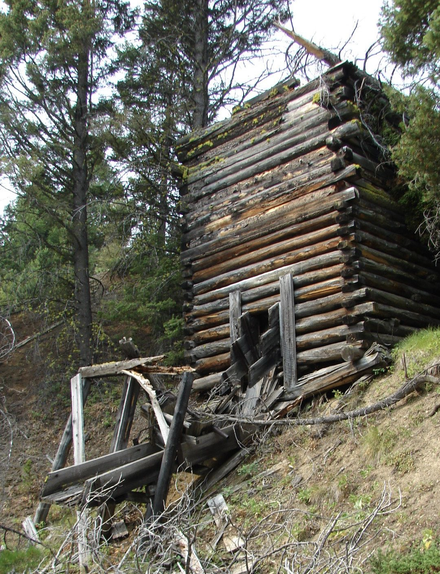 The Jack Pine Mine
(Lode)
(20.66 acres)
Powell County, Montana
$17,500
​SALE PENDING
•Commodities: Fluorite, Phosphorus, Gold , Silver
• Claim designation: un-patented lode
• Size: 20.66 acres
• Location: Powell County, Montana
​•Financing available with $1100 down and monthly payments of $145.00
•Direct purchase discounts
The Jack Pine is a documented Fluorite and Phosphorus producer in the Ophir district of Central Montana.
Historically production began during the 1930's for the war effort by aiding in precious Phosphorous for allied munitions and steel manufacturing.
After WWII, the mine was developed by the Bunker Hill mining company in the 1960's, with latter testing and development by Newmont Gold in the 1980's.

The Ophir district is mostly known for Gold production, though as with most mineralized districts, a multitude of economically viable mineral deposits such as Fluorite, Phosphorous and rare earth elements are present in vast quantities.
Today, gem grade fluorite crystals are highly sought after in the Gem and Mineral fields, in addition the the possible Gold and Silver values of the area, Phosphorous is also a sought after commodity in many fields.

Primary workings consist of and upper and lower adit workings from the 1930's-through the 1960's. Secondary workings consist up open stope surface workings and diamond drill sights.
Original underground workings will require overburden removal to continue underground exploration and development.
Surface outcroppings of the mineralized vein can be located above the primary mine entrance for additional testing.

An old blacksmith cabin from the 1960's is present near the old adit workings. The old equipment onsite includes a large smelting kiln, this further enforces the possibility of Gold mined as a primary resource during one time or another.

A hand timbered ore sorting bin is present just below the primary workings, the ore would have been loaded into the bin and slid down into waiting trucks on the lower road access.

Available for the beginning enthusiast up to an established mining company. 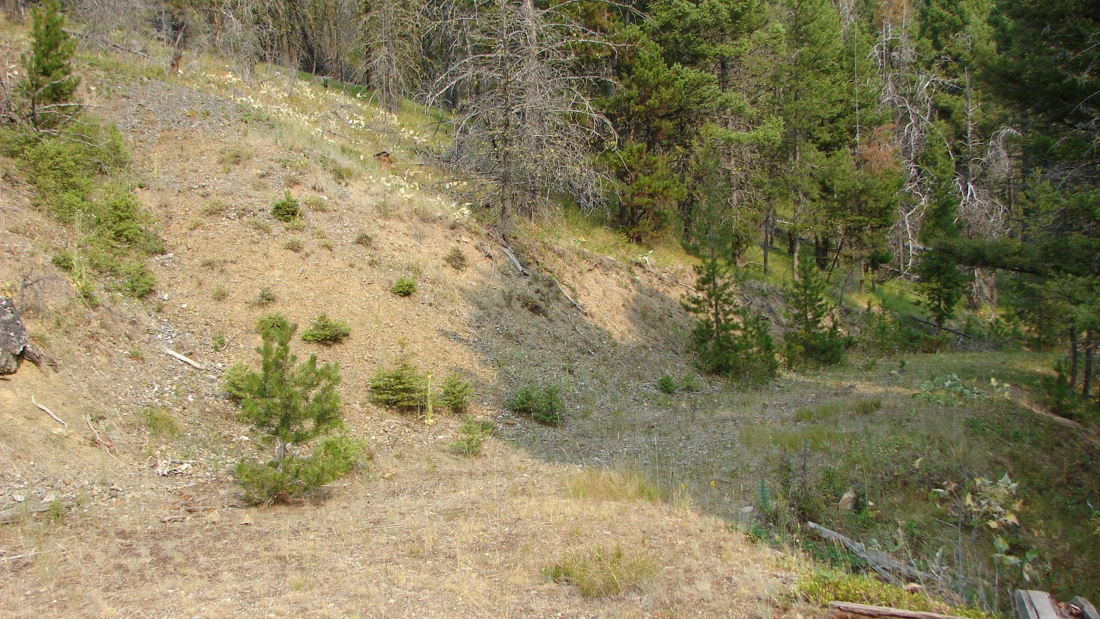 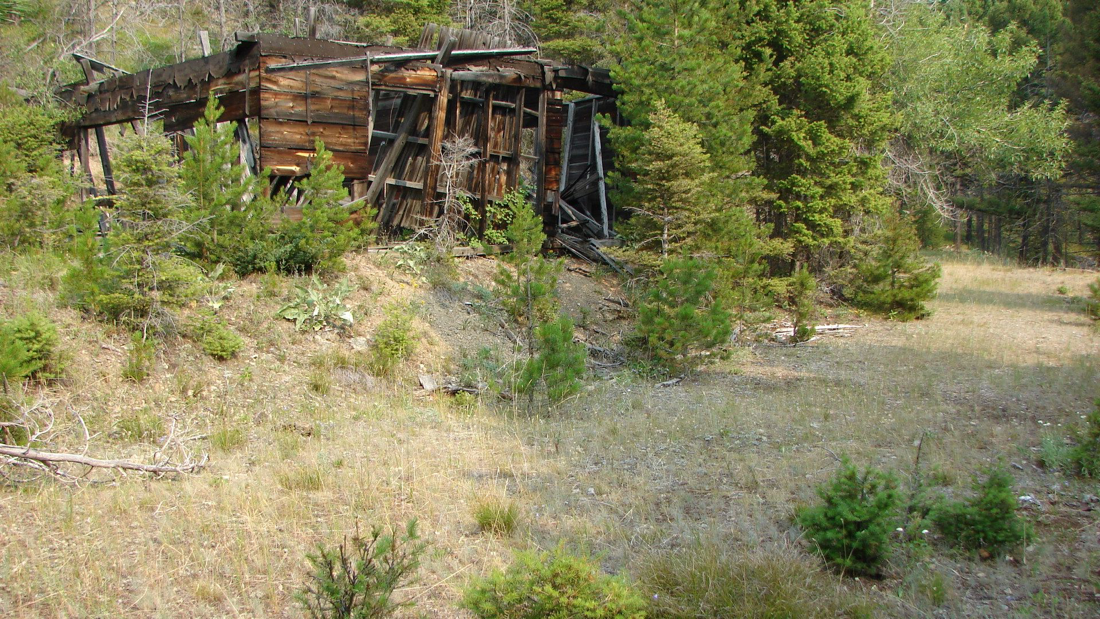 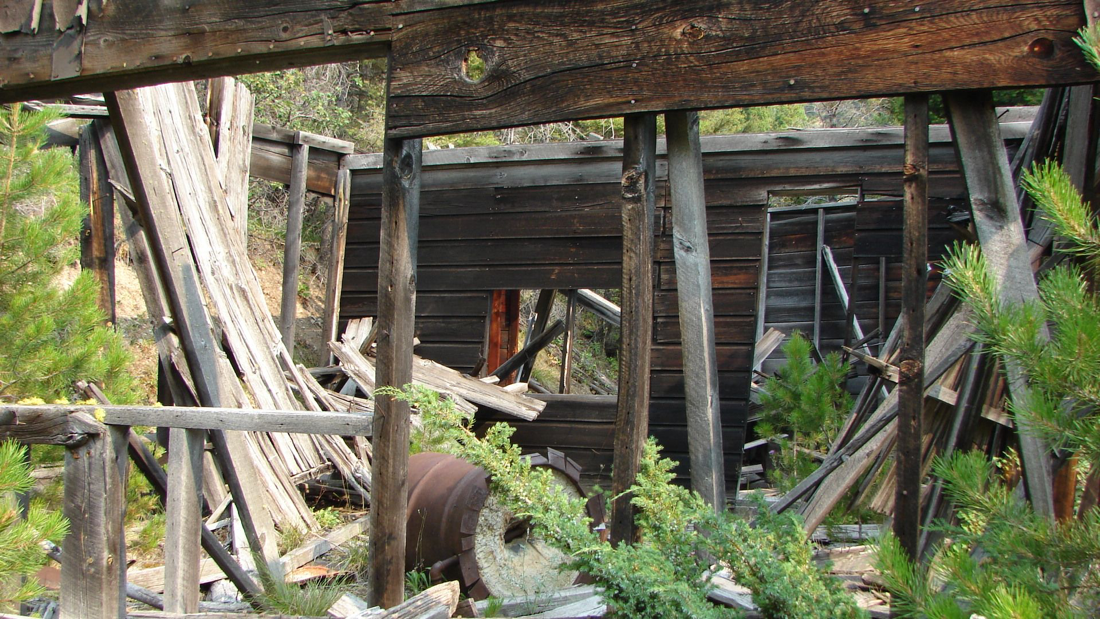 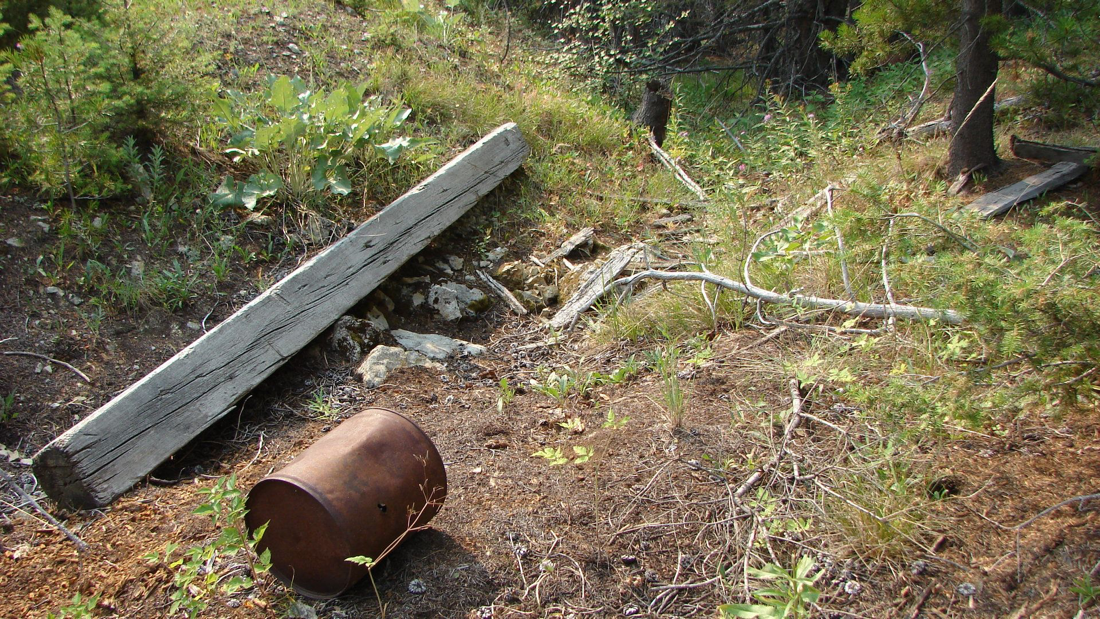 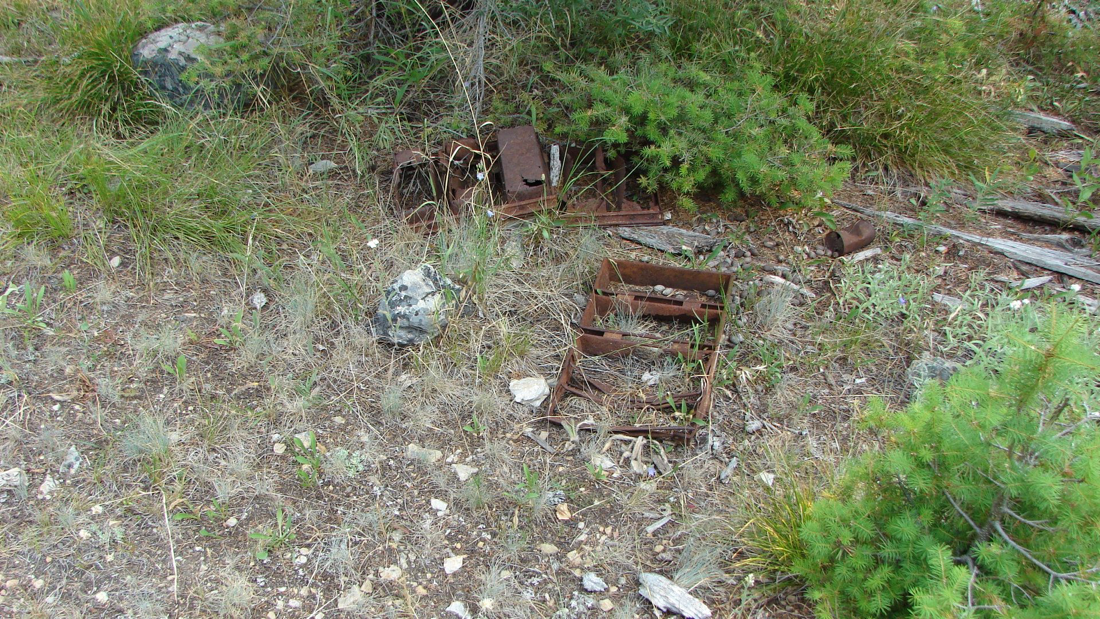 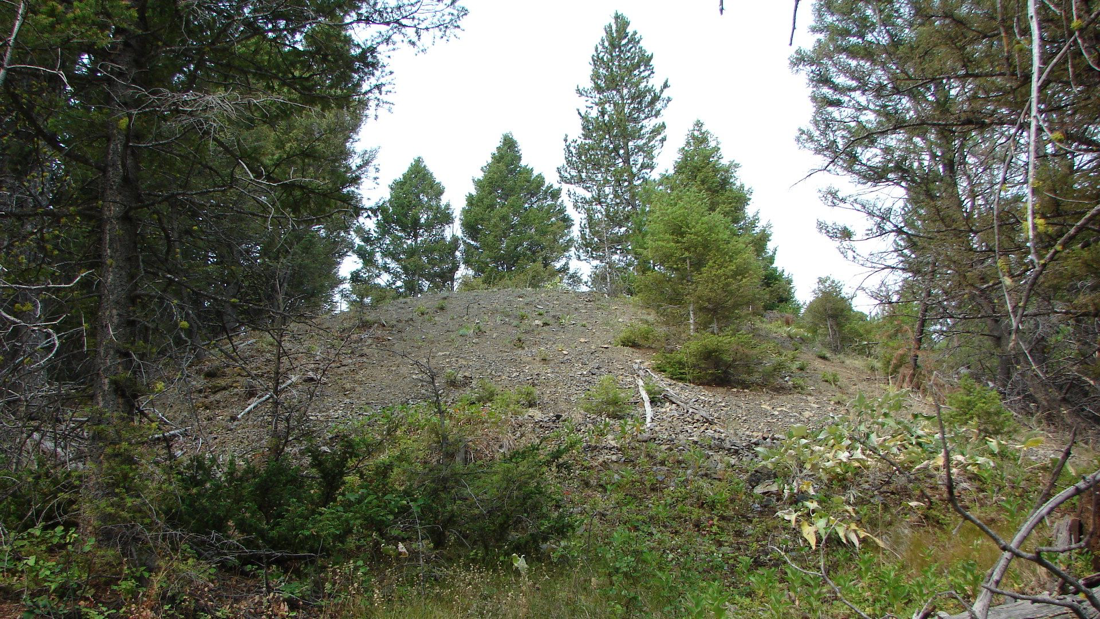 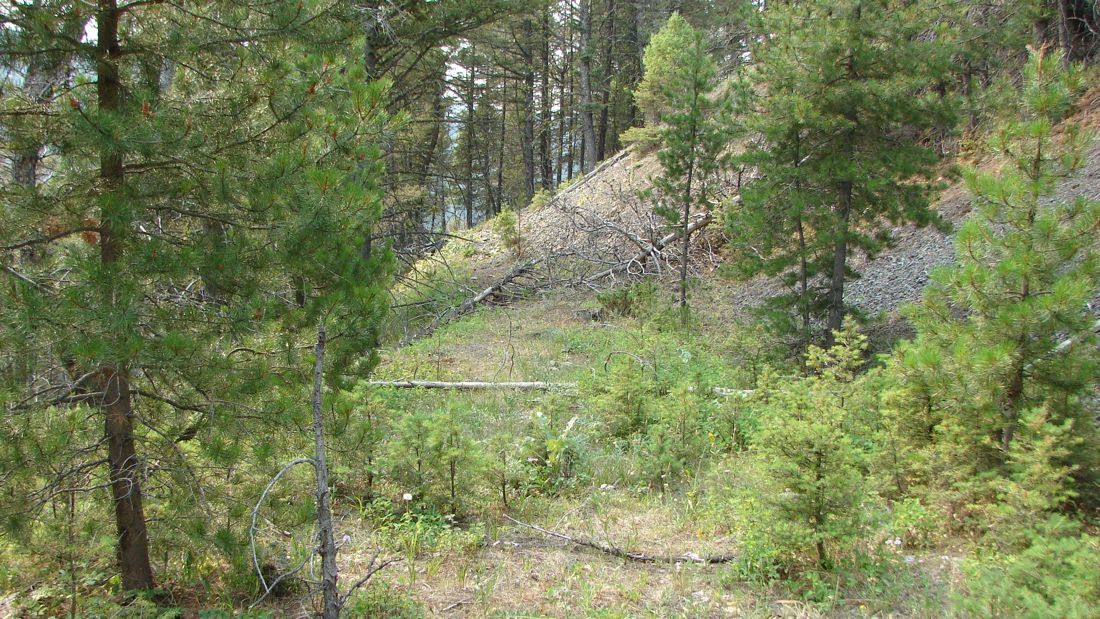 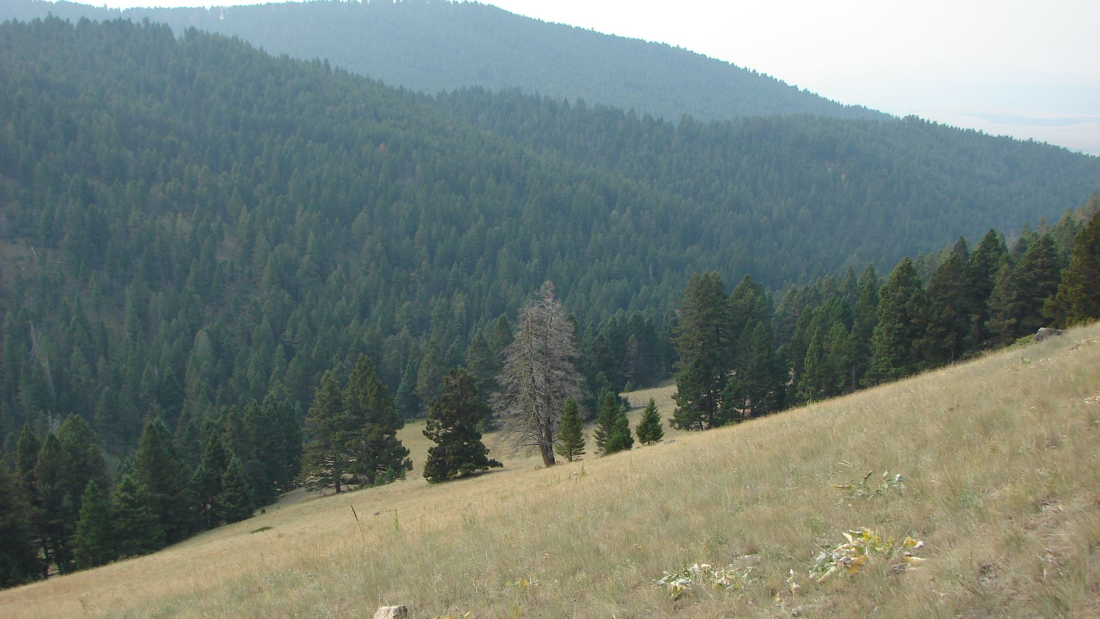 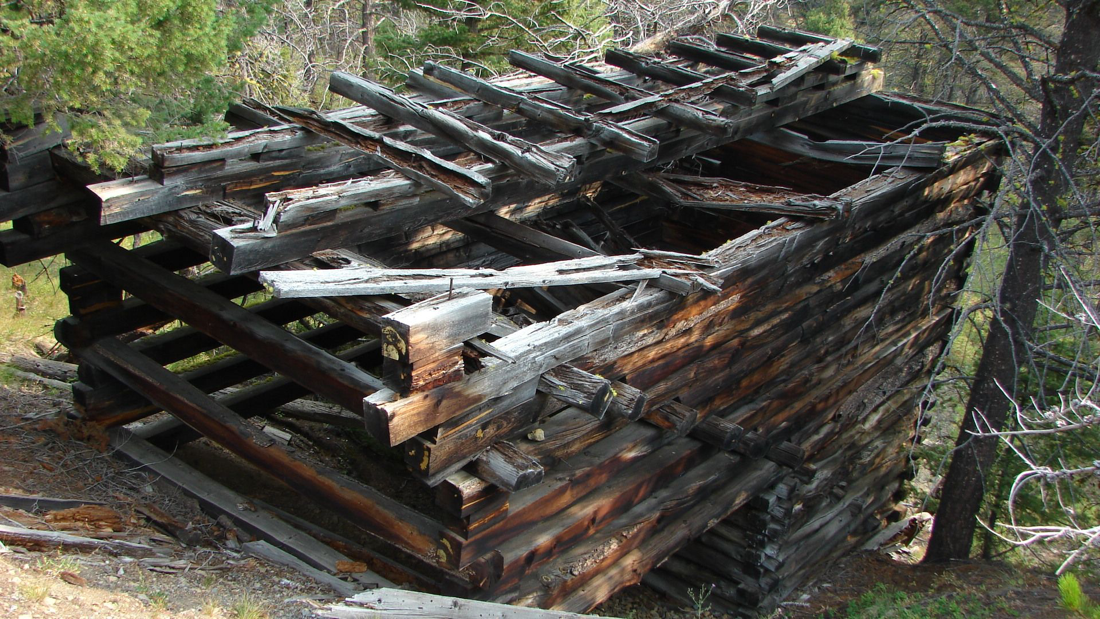 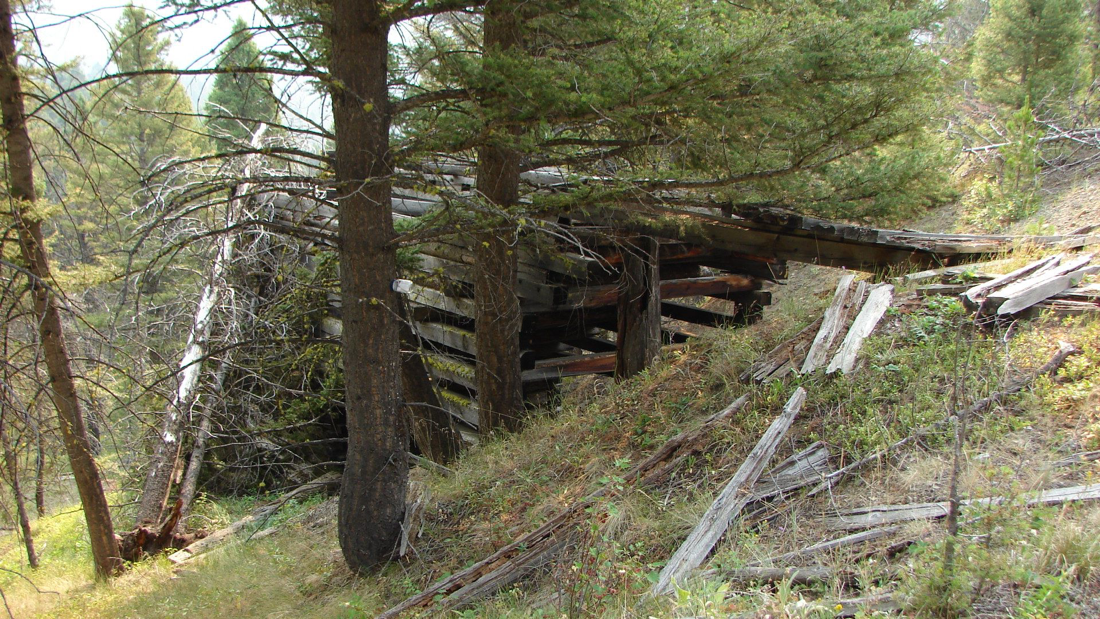 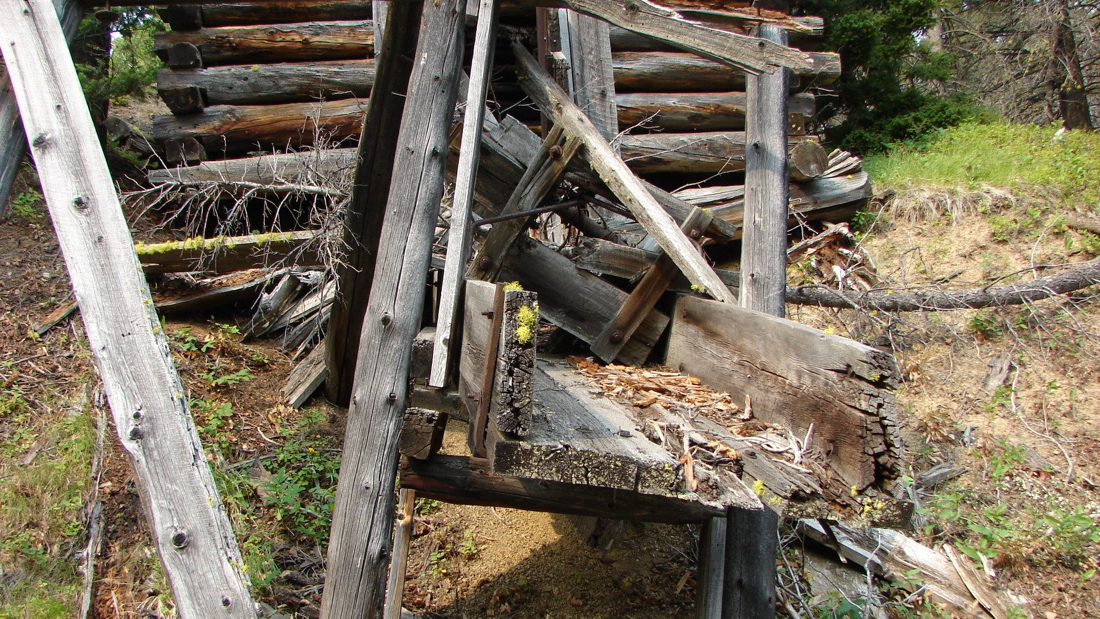 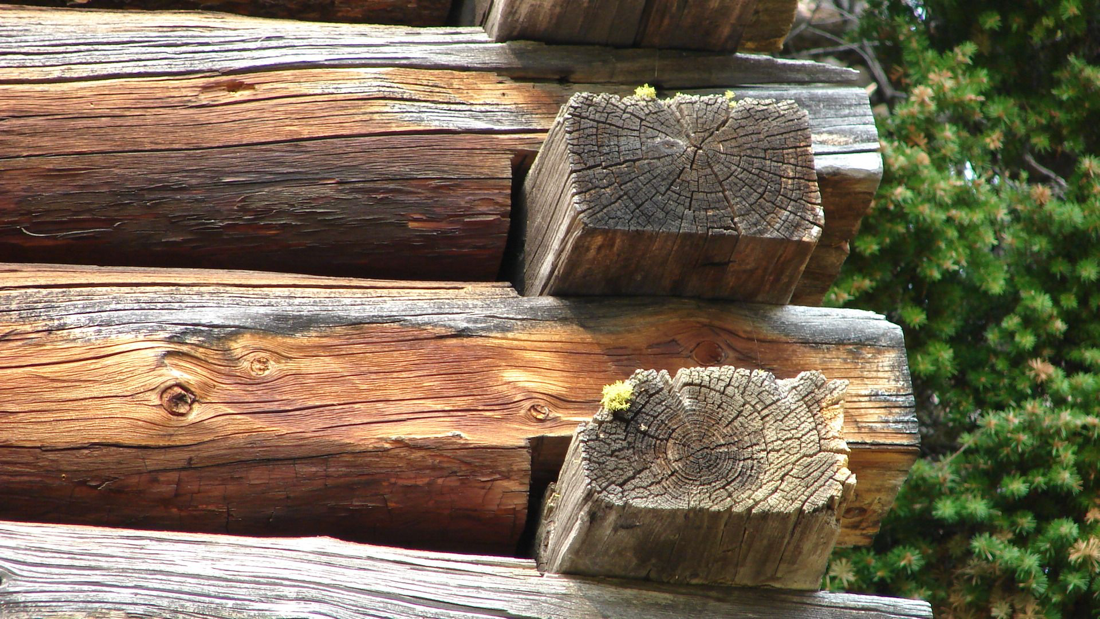 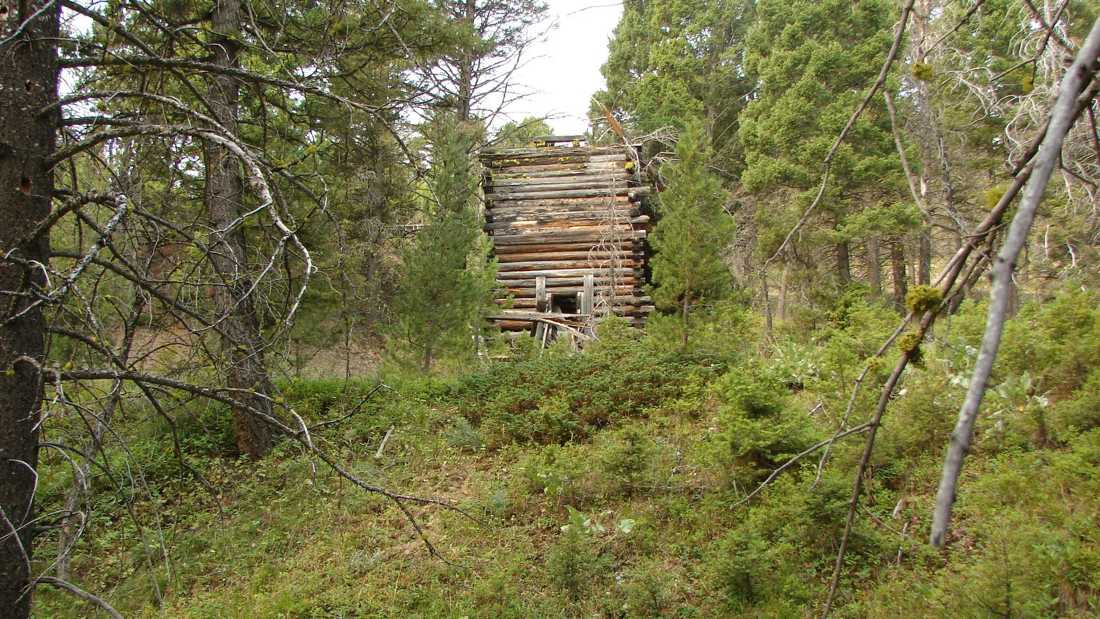 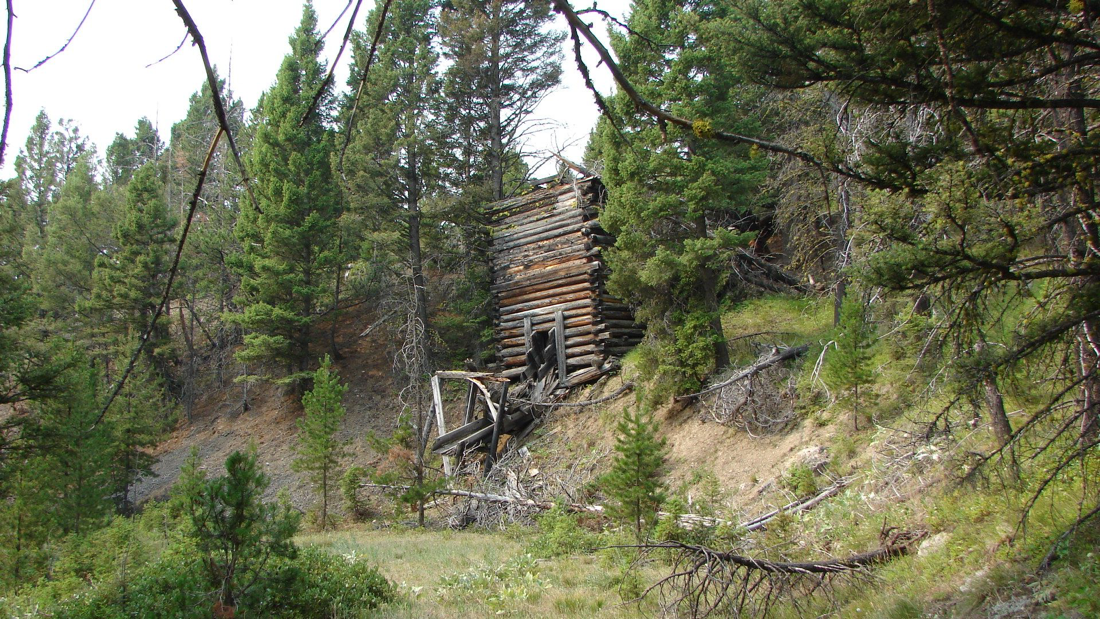 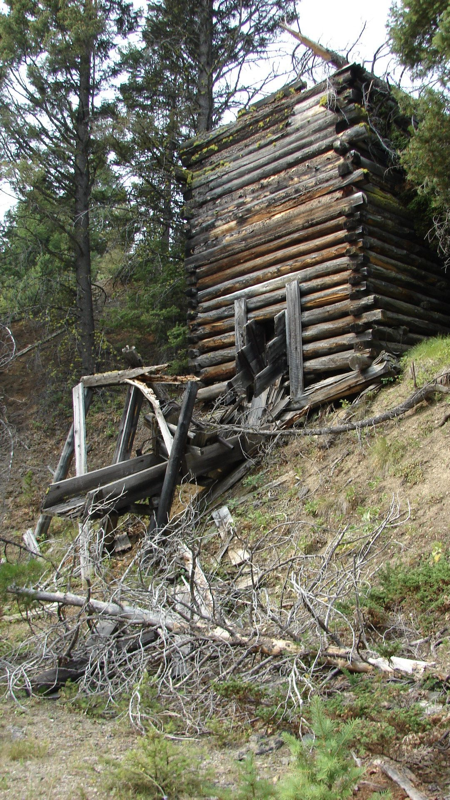 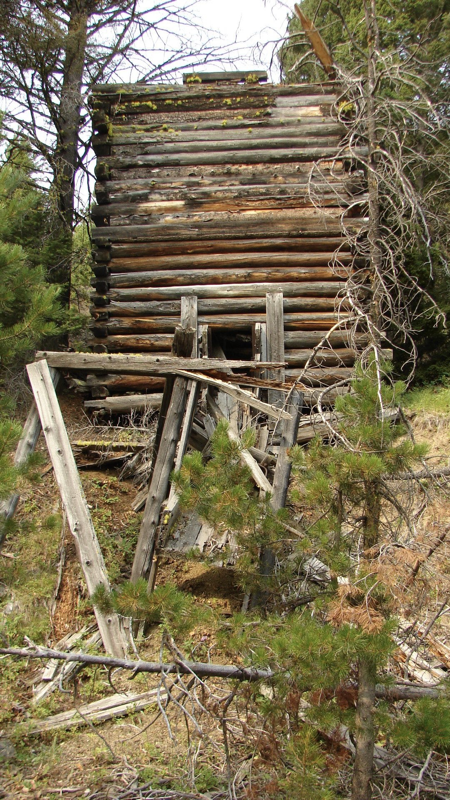 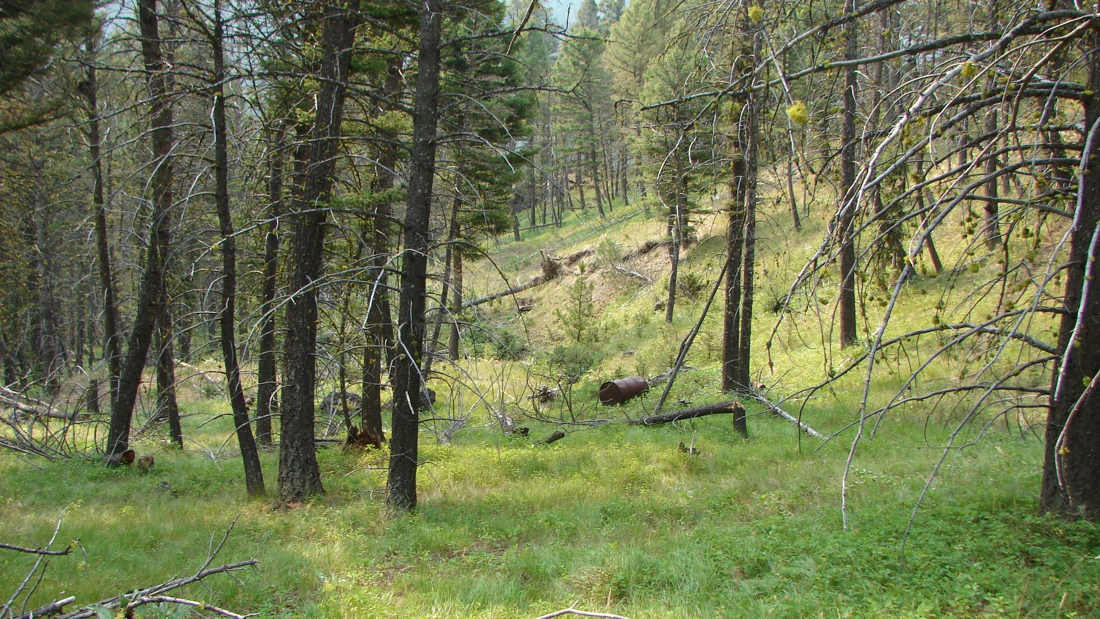 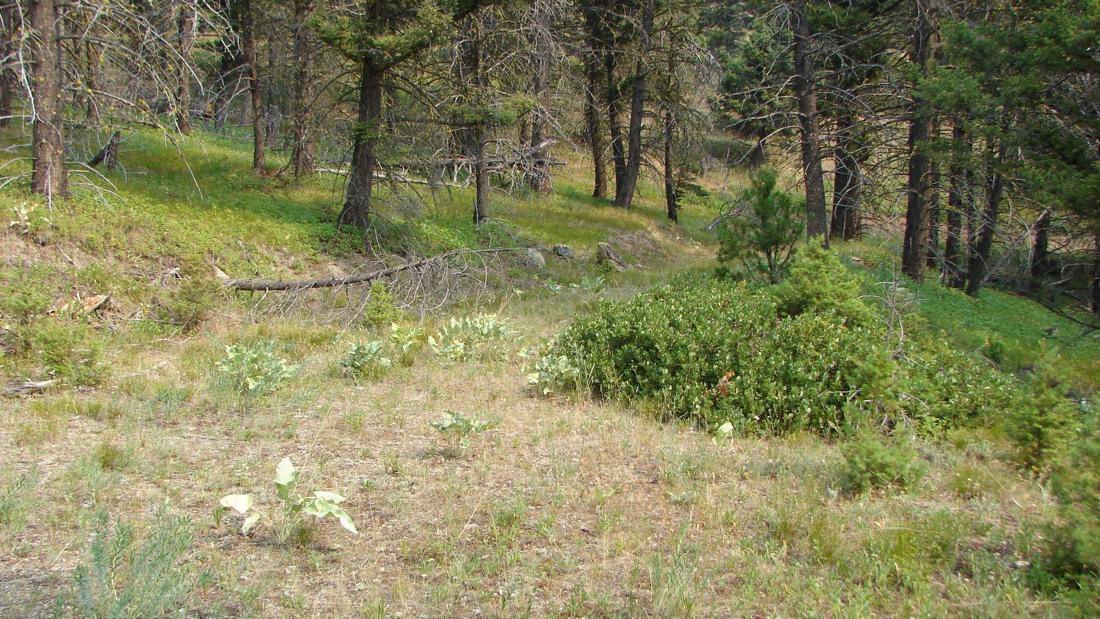 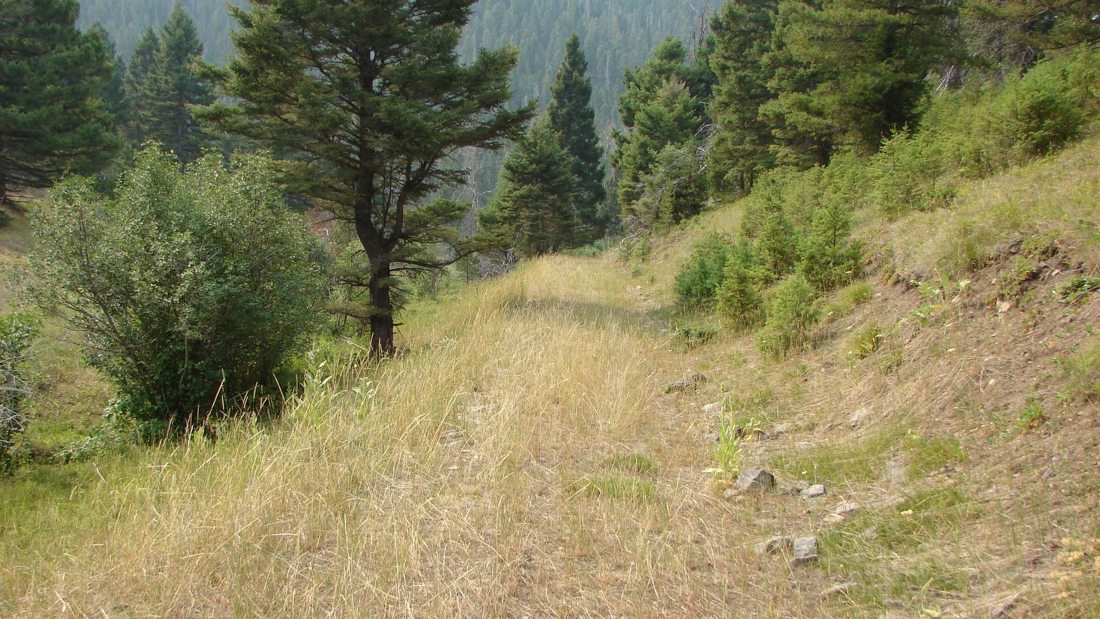 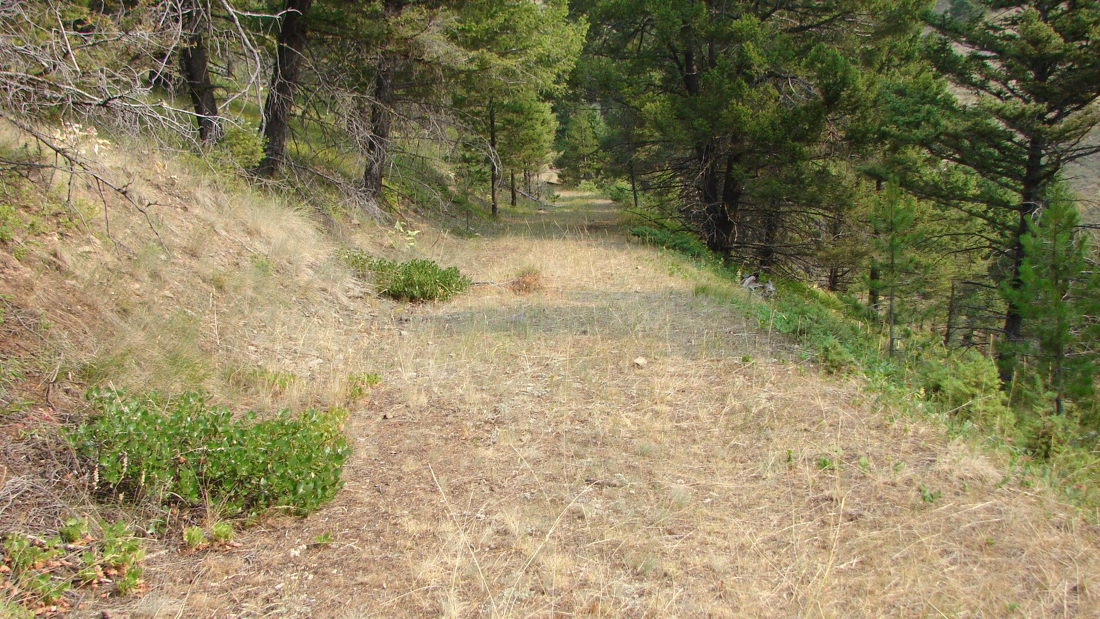 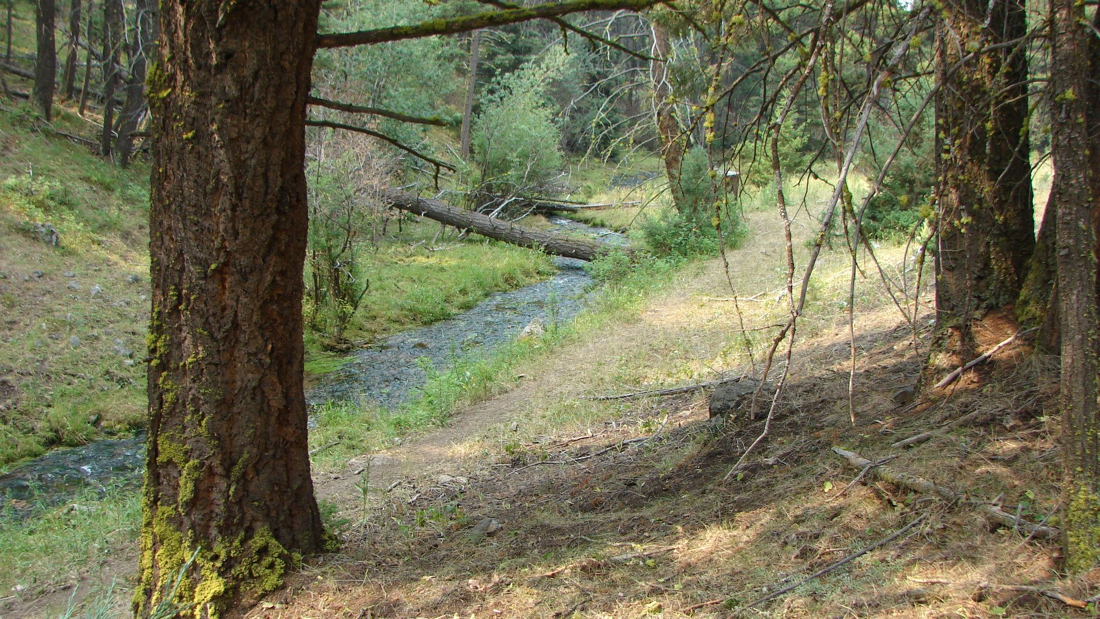 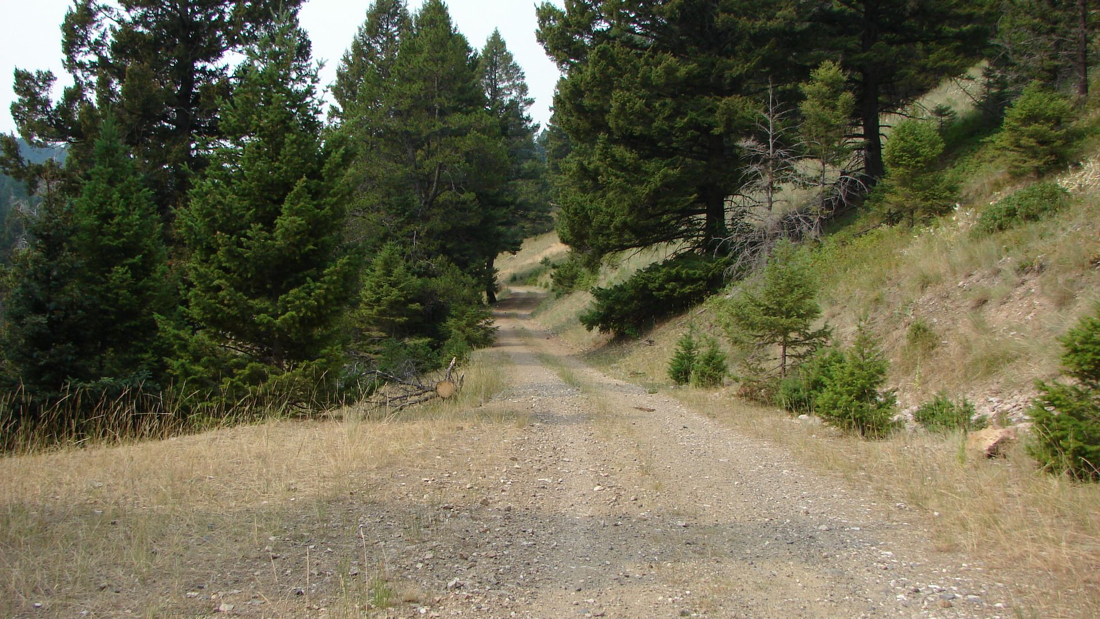 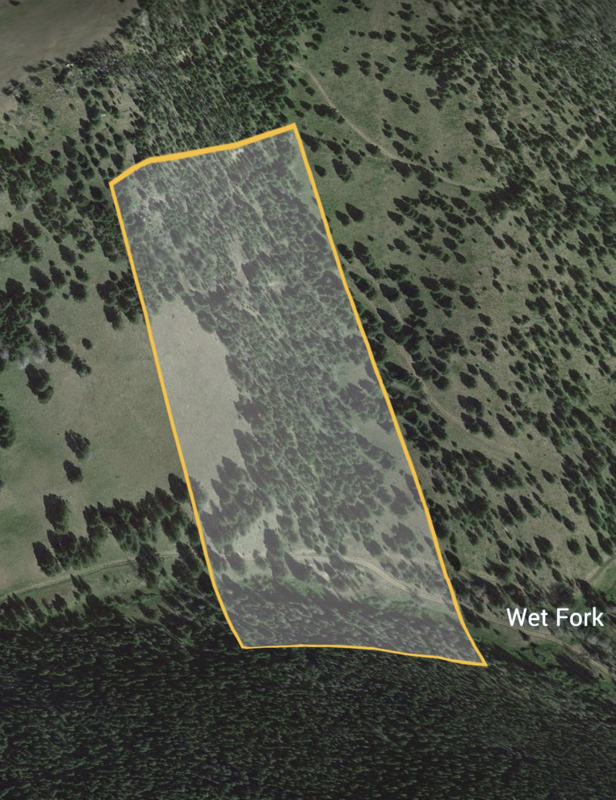