The hidden treasure mine 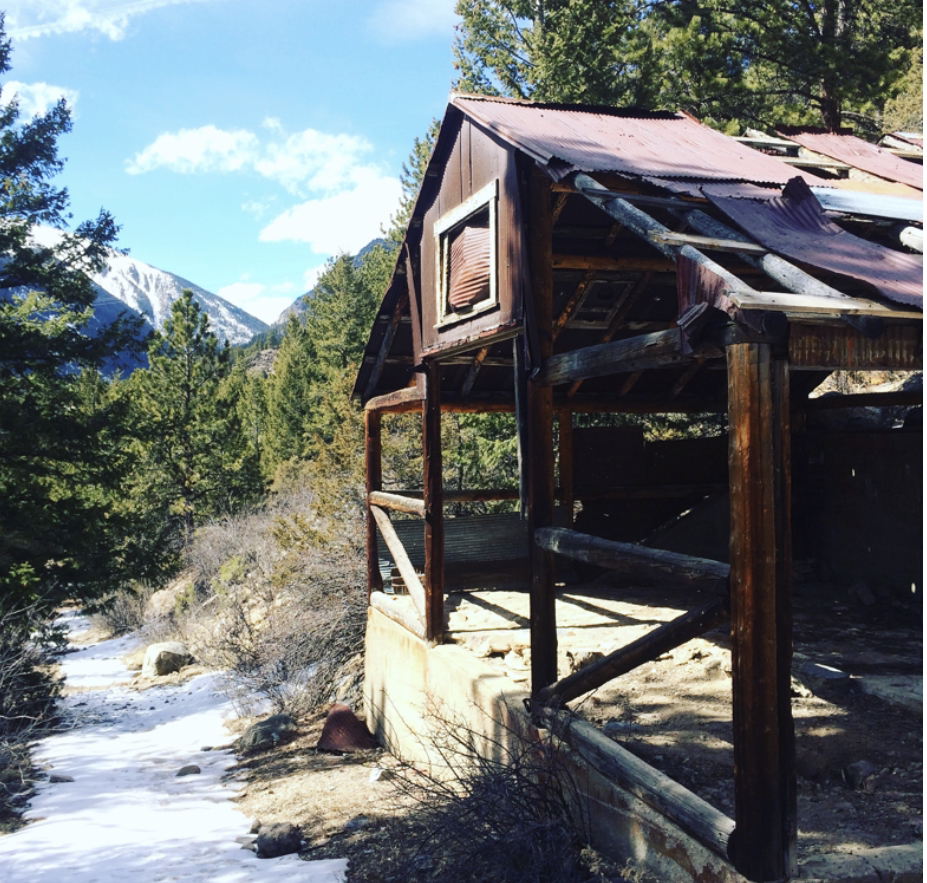 ​ The Hidden Treasure is a documented Gold and Silver mine in the historic Empire mining district of Clear Creek county, Colorado.

Documented as producing the finest free gold specimens in the Empire district.

​This mine boasts multiple tunnel style adits an old incline shaft, a standing mill building on a concrete foundation and excellent access.

Primary workings are comprised of three adits from early workings 1890’s-1920’s.
The upper two adits have eroded closed, the third and smaller adit is open and features a steel gate.
A large vein is well defined inside of the smaller portal; ranging between 8” -18”inches in width.
With connecting drifts on two levels, the upper workings show the finest ore specimens on the primary mine spills.
Over 500 yards of mid-high grade ore is present on the upper two adits alone.

​ Connected by a narrow inclined road from years past, the 3 adits are located between the mill site and the inclined hilltop.
Vein strikes are visible on the face of each of the adits, as well as substantially low-mid grade ore in the spills.

The Old miners bunk-house appears to have been built upon a repurposed mill-site foundation.
A thick concrete slab provides a level staging area to this day.

Accessible by any higher clearance 2wd or 4x4 vehicle to the mill site, upper workings to require a 4x4 or ATV.

An excellent and historic mine for any new mining enthusiasts up to an established company. 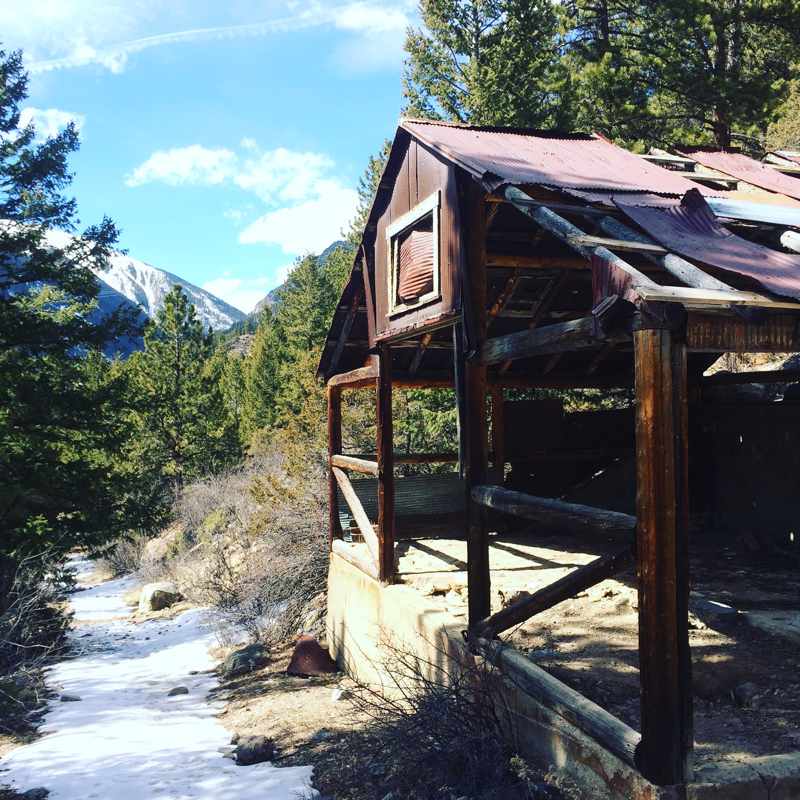 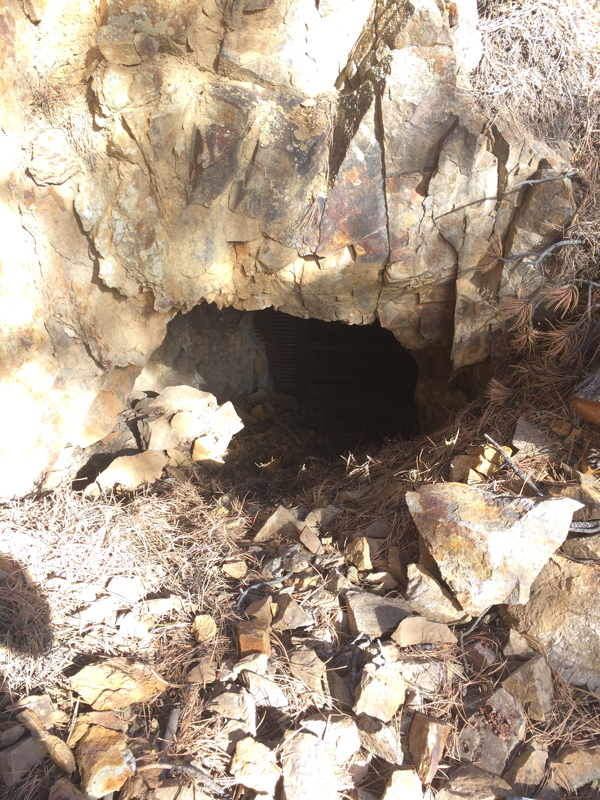 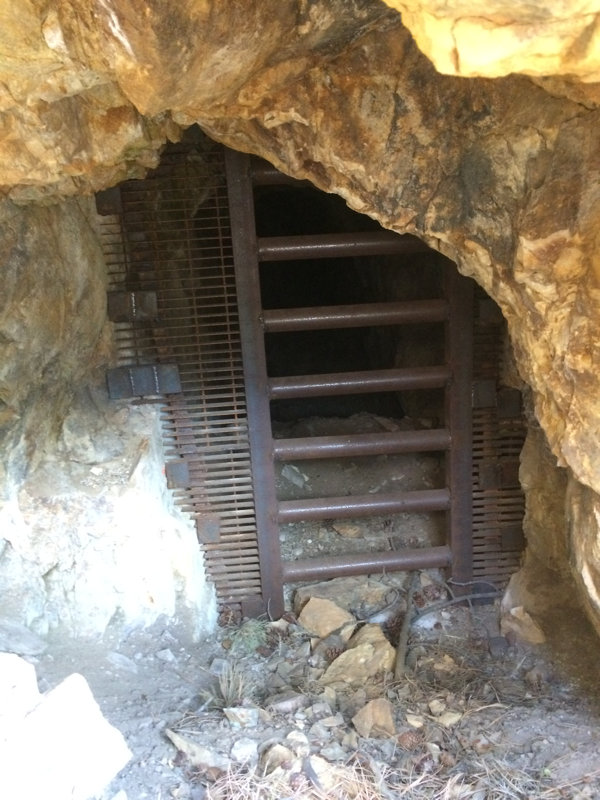 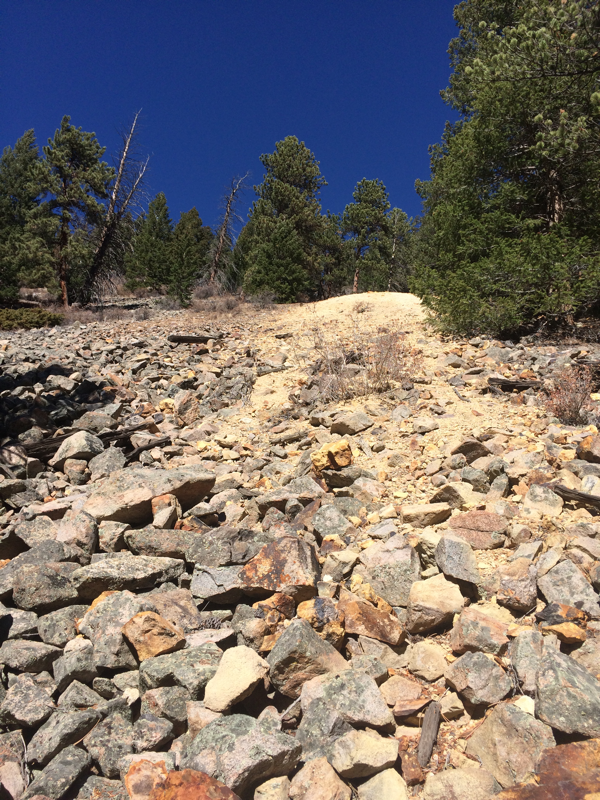 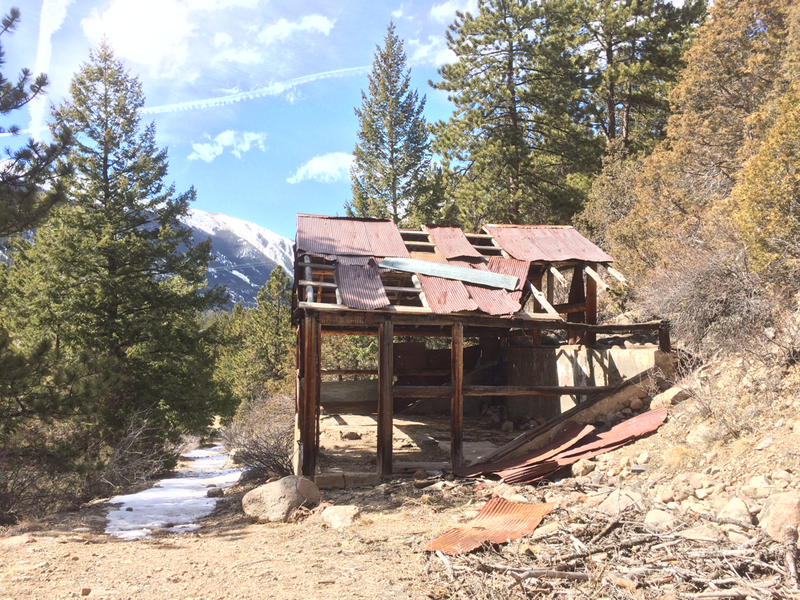 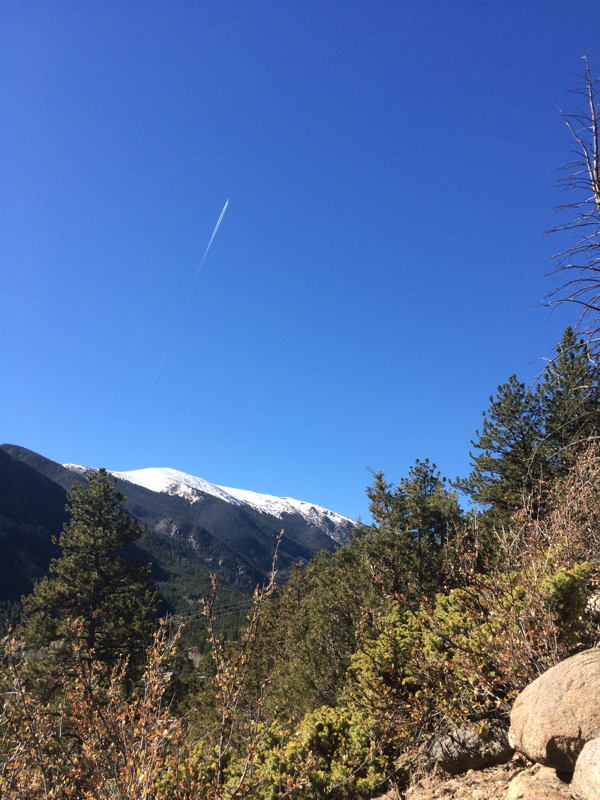 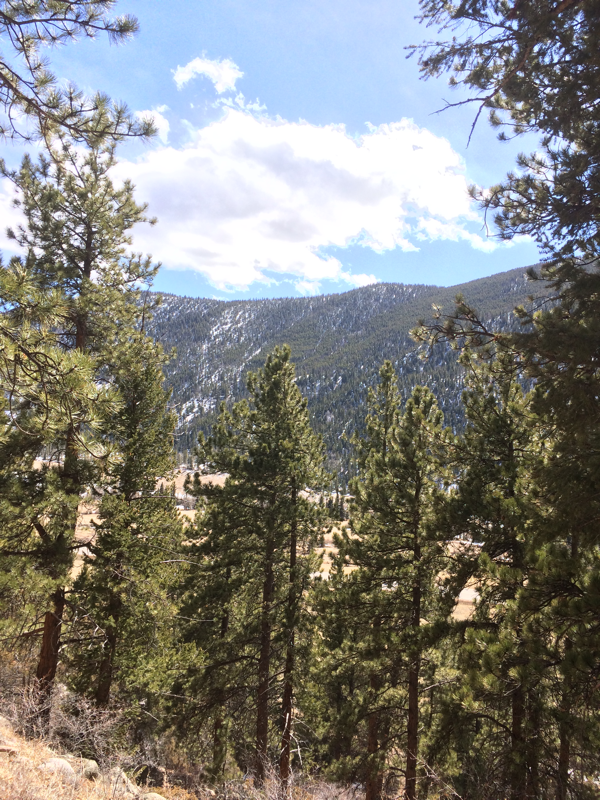 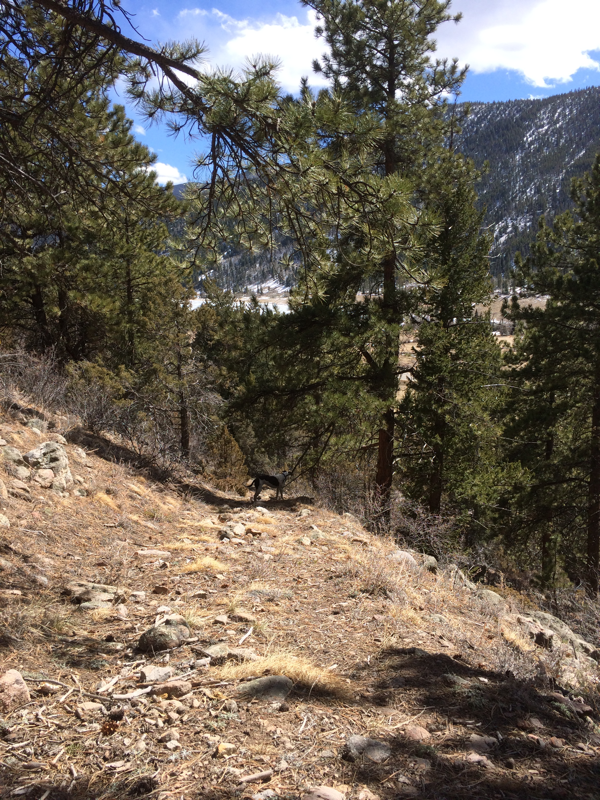 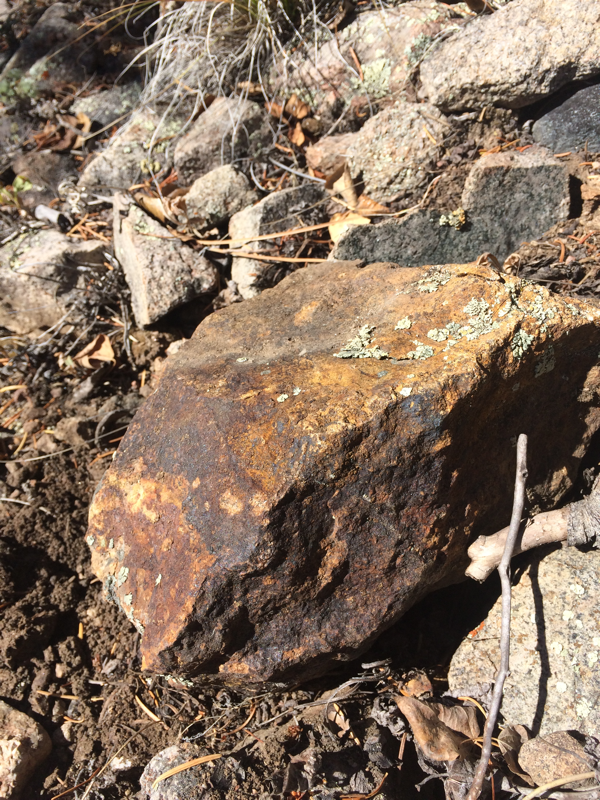 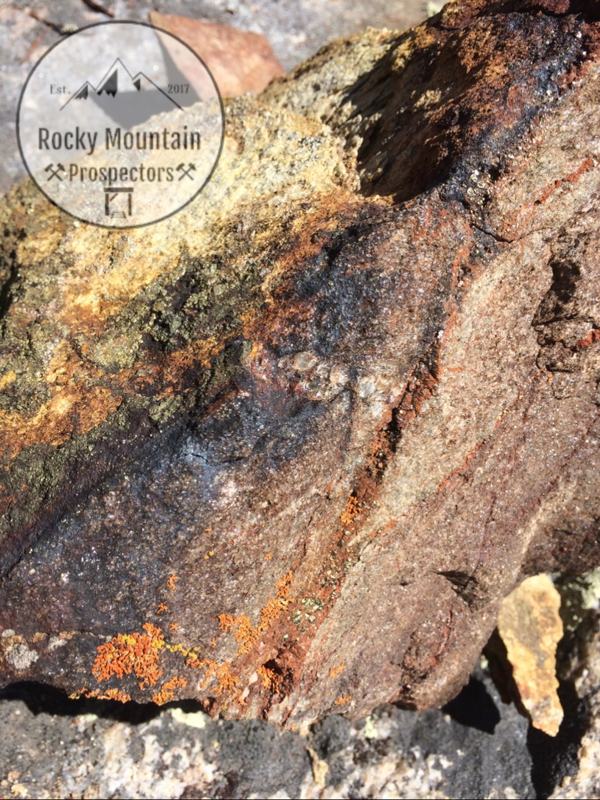 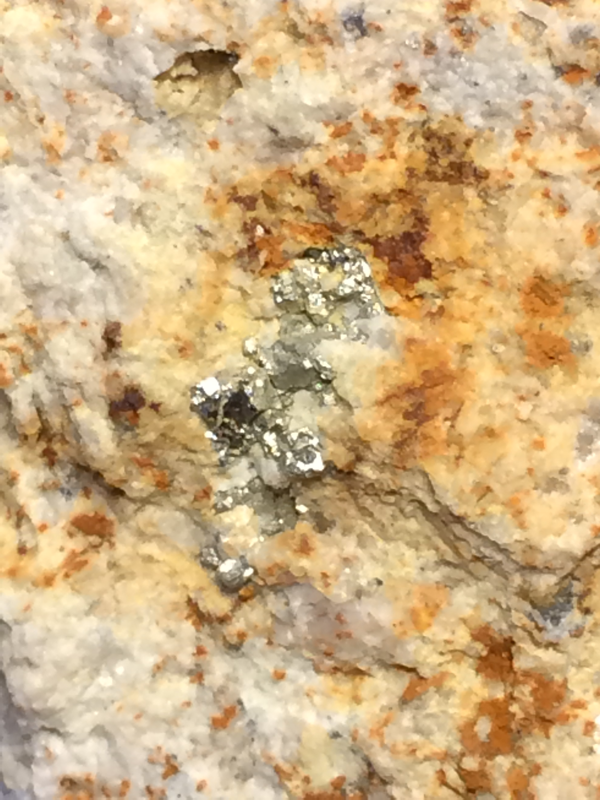 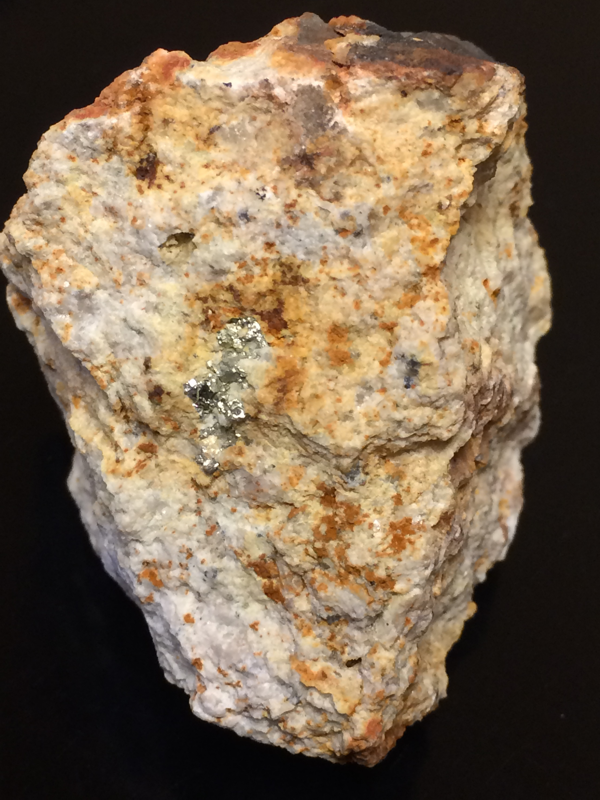 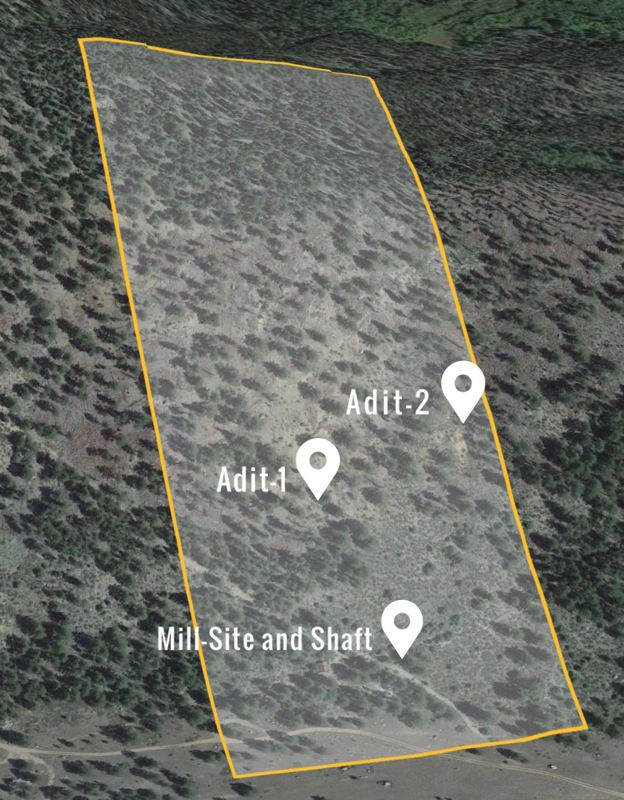 The Empire Mining District:
Empire was founded in 1860 after gold discoveries in the area. Originally known as Valley City, the town's name was changed to Empire City in 1861, and then just Empire later on.
Development of mines and mining camps in the area was slow in the first couple years until roads were built starting in 1861. In 1862 valuable ore discoveries were made near Empire and the town became one of the most prosperous in Colorado.
Empire was the center of the Union mining district, at first a gold district but later a major silver producer.
By September of 1862, the "Rocky Mountain Metropolis" of Empire City was described as having 70 buildings, and hundreds of men at work at the mines.
Additional ore discoveries were made late in 1862, including the rich Tenth Legion mine, intensifying the rush to Empire. The great boom at the camp served to draw men, capital, and attention away from nearby Georgetown, causing that camp to experience a slump during the winter of 1862-63.


Georgetown would go on to eclipse Empire as the center of the region by the late 1860's. Empire seems to have declined by 1870, described as having just 150 residents, one hotel, one store, and "one or two mills".
Empire would endure as a mining town for over 150 years. In 1914, the Urad mine would begin molybdenum production, marking the beginning of an industry that would operate for over 100 years.
The Urad closed in the 1960s, but exploration uncovered another substantial ore body at depth. Production of this new mine, the Henderson, commenced in 1976. The Henderson mine produced its billionth pound of molybdenum in 2010, and is reported to have planned operations until at least 2026.

​
​Yearly taxes/fees of $165 are maintained by RMP,LLC during financing.